A DISGUSTED KFC customer says she found a ‘chicken brain’ in her bucket meal – and will never eat at the chain again.

Rebecca McLoughlin, 23, ordered a takeaway from a branch in Harrow, Greater London – but was left ‘sickened’ after biting into the treat.

But bosses at KFC says there’s nothing to worry about, despite admitting: “It’s not appealing.”

Rebecca made the discovery after buying a family bucket meal.

She told MyLondon: “One of the pieces I bit into didn’t taste right.

“Then I started picking at it and discovered a brain-like piece in the chicken.

“Straight away I panicked. I was in pure disgust.”

She says she and her son, three, stopped eating immediately after the find.

“My initial thought was, ‘Don’t throw the piece away’,” she said.

“Everyone stopped eating and went looking for the receipt.”

Rebecca then called customer support to report the issue, before heading online to warn other locals about the “quality of chicken” at the branch – and say she’d never eat at KFC again.

After posting about the experience on Facebook, one user replied to tell the mum they “always feel unwell” after eating food prepared by the same eatery.

Another user said: “I had an experience when my friend bought a bucket of chicken.

“The outer part was fried but the inner part was smelling and not fried at all. We could even see blood when it was opened up.

“Sometimes there are even feathers still on the wings.”

But a spokesperson from KFC said the brain-like is simply a “natural part of the chicken”.

“Hands up! This doesn’t look great, but it looks like a natural part of the chicken to us,” they said.

“This sometimes happens when dealing with fresh chicken – it’s harmless, but it goes without saying it’s not appealing and shouldn’t be there, so we’re reaching out to the customer to make things right.”

Elsewhere, KFC fans were left disgusted after finding out how the chain makes its gravy.

Channel 4 show Inside KFC at Christmas revealed workers made the sauce by mixing two scoops of ‘crackling’ – leftovers from the bottom of a chicken fryer – to 3.5 litres of cold water. 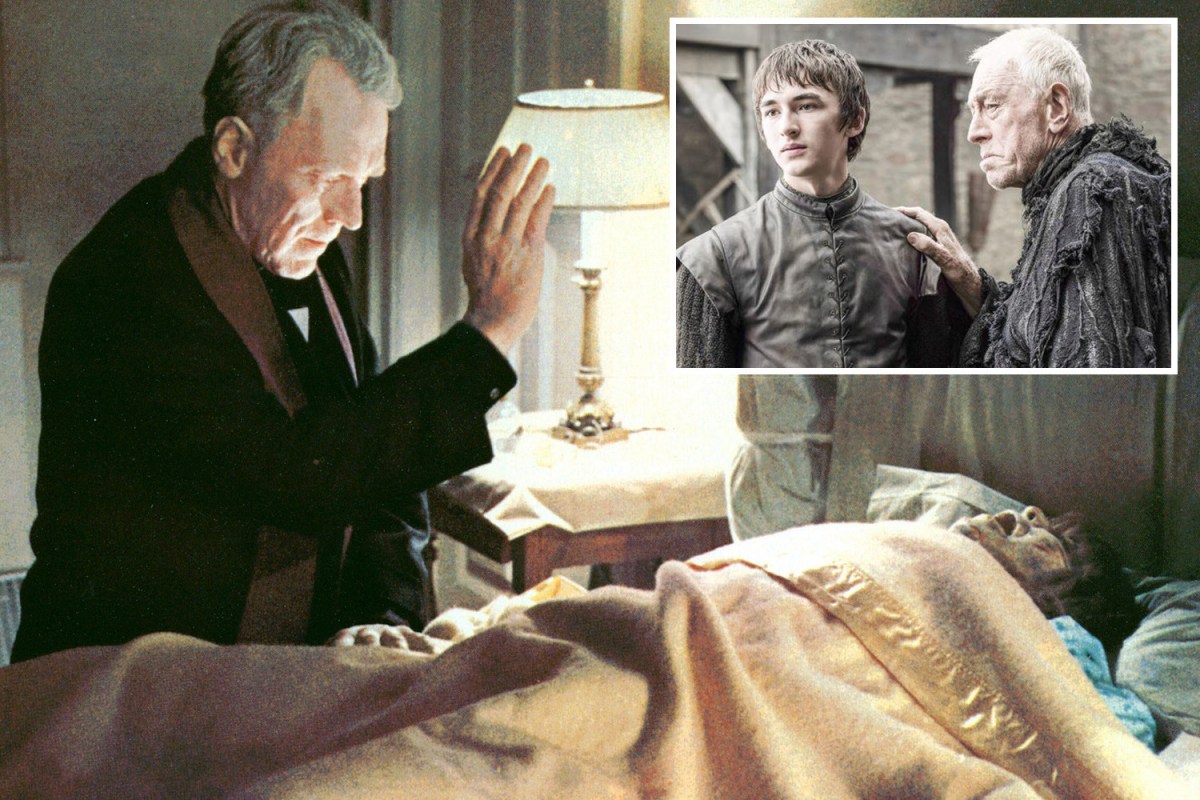 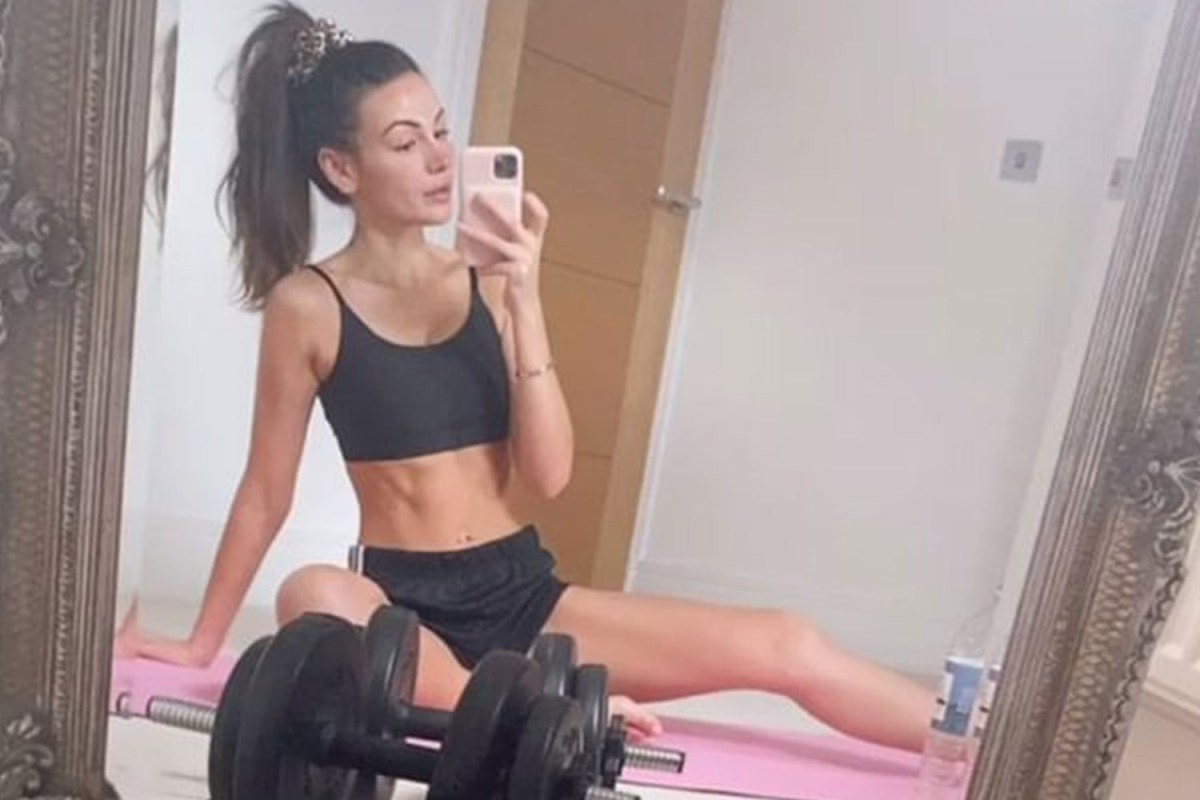