REAL Housewives of Beverly Hills star Denise Richards and her husband are allegedly being sued after they trashed a rental house in Los Angeles.

The owner of the home claimed that the couple “caused significant damage to the house” and knowingly broke the contract clause about bringing more pets into the home.

But Denise, whose films include Wild Things and The Third Wheel, is hitting back at these claims.

Her rep told RadarOnline that these accusations are not true.

According to a series of court documents obtained by The Blast, Denise and Aaron Phypers signed a lease on a Los Angeles home on July 22, 2018, and knowingly broke a specific clause about which pets they can have in the home.

The lawsuit claimed, according to the lease, that Denise agreed they “would house no animals on the property other than two pot-bellied pigs and three dogs.”

It also claimed they would “properly use, operate, and safeguard the property, keeping it clean and sanitary, would pay for all damage to the property caused by tenants or pets.”

The lease also said the couple “would not, and would not permit guests, to disturb or annoy neighbors, and upon vacating the premises defendants would return the surrender the property to plaintiffs empty of all personal property, and would remove all debris, return the property in the same condition as at the commencement of the lease.”

READ:  Who was chef Taylor Hurt and how did she die?

The owner of the home, however, claimed the couple “breached the foregoing written contract through causing significant damage to the leased property, and knowingly and willingly violated the Pet Addendum.”

But it is unknown what specific damages Denise and her husband allegedly caused.

The owner also claimed “the intentional misrepresentations engaged in by defendants, and each of them were done with malice, oppression, and fraud.

“Further, said conduct was despicable in that it was so vile, base, contemptible, miserable, wretched, and loathsome it would be looked down upon and despised by ordinary decent people.”

Back in early December, the real housewife announced that she would be moving to Montana after losing her home to the Woolsey Fires. However, she remained in Beverly Hills before sparking rumors of her leaving the show.

She wrote: “Soon we will be living here in Montana & Los Angeles.. best of both worlds….

“The first time I went to la when I was younger I felt like I was home, same feeling visiting Montana for the first time 7yrs ago.”

Denise recently sparked rumors that she would be leaving the show after fellow housewife Brandi Glanville claimed the two had an affair.

READ:  Cardi B is gifted an extravagant five-tier cake and racy sex toys to celebrate her 28th birthday

A source close to the show said that she walked out of the show after Brandi told the rest of the cast about their alleged affair.

This refers to Lisa Vanderpump dropping out of the show following last season’s “Puppygate” scandal, which saw costar Kyle Richards accuse Lisa of lying about leaking a story.

The source went on: “She stopped showing up once the other girls told Denise what Brandi said.”

Denise, 48, reportedly exited the Bravo reality series while the ladies were on a trip to Rome in late November.

An insider said that Denise and Brandi apparently have hooked up in the past.

Sources said: “They’ve hooked up on more than one occasion. Denise was not married to Aaron when they first hooked up.”

Another added: “Another time Brandi was under the impression that they had some openness to Denise and Aaron’s relationship and that Aaron was aware of what was going on.”

READ:  Couple win battle to name son Lucifer after registrar tried to bar them because it is another name for the devil

Ditch Dogecoin: These Stocks Are Screaming Buys in June

Who was Gloria Bambo? The 20-year-old black woman found hanging in McKinney, Texas 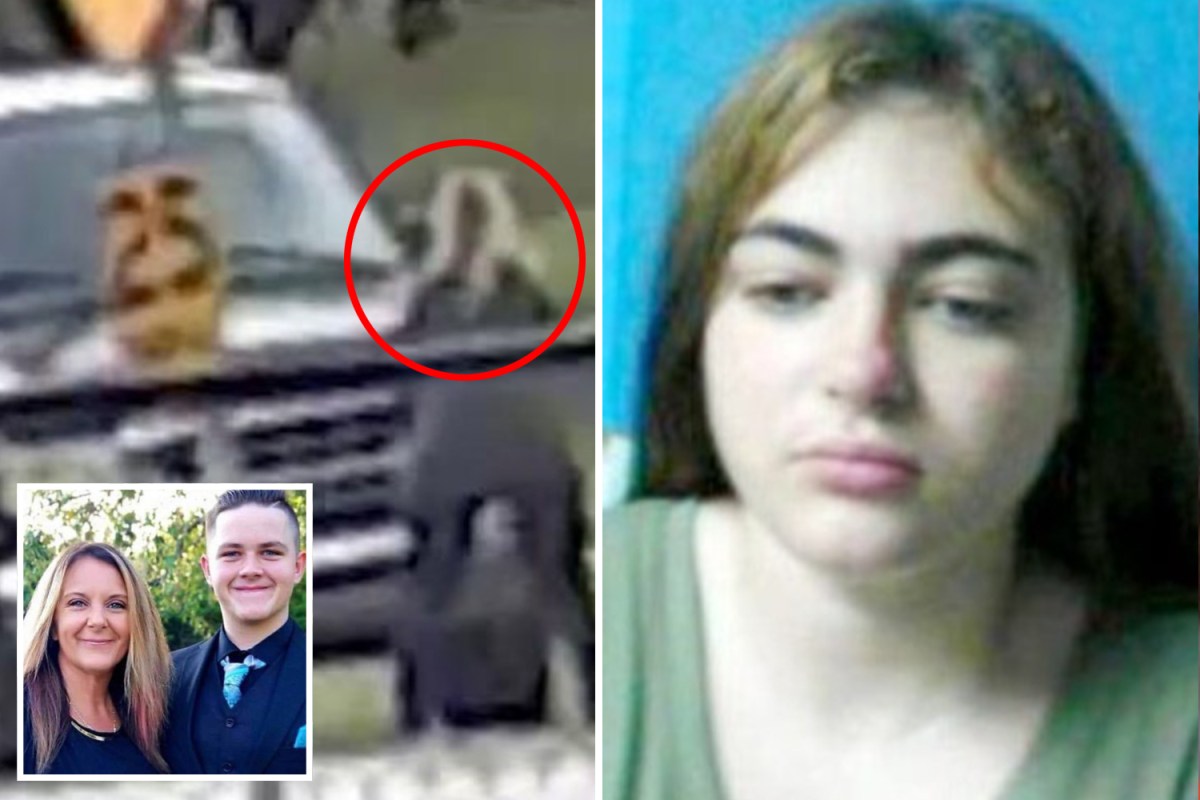 Mom run down and killed ‘by son’s ex, 15, who convinced her new boyfriend and two pals to ambush boy’ 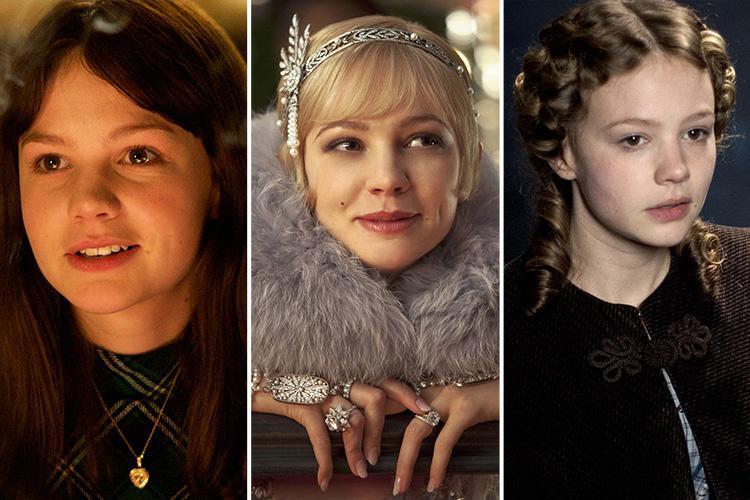 How old is Carey Mulligan, who’s the actress’s husband Marcus Mumford and does she have children? 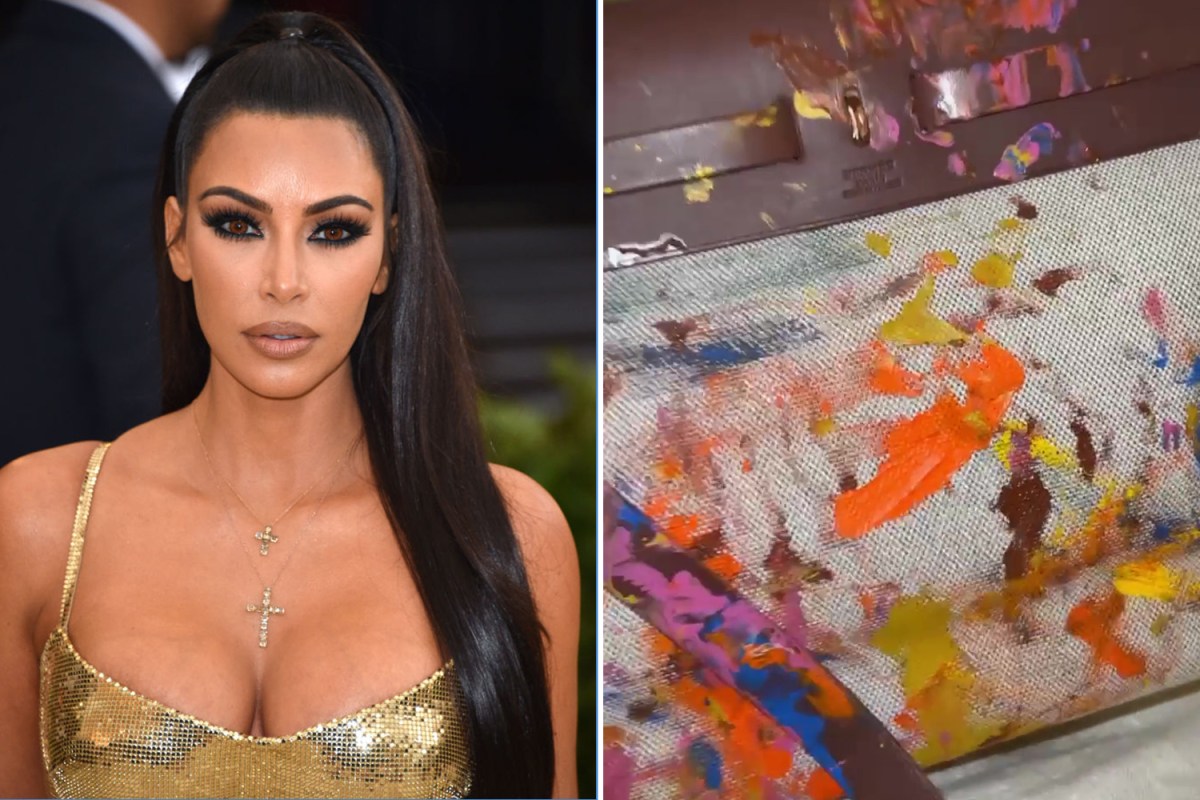