Dave & Buster’s (NASDAQ:PLAY) investors have some big questions heading into the chain’s fiscal first-quarter earnings report, which is due out on Thursday. The stock has soared in recent months as Wall Street bet on a reopening boom. The restaurant and arcade chain is expected to report a nice uptick in demand for dining and in-person entertainment in the quarter, which ended May 2.

Management confirmed as much in a late April mid-quarter update, and hinted that investors would see some potentially head-turning sales and earnings metrics when it posts the full quarter’s results. 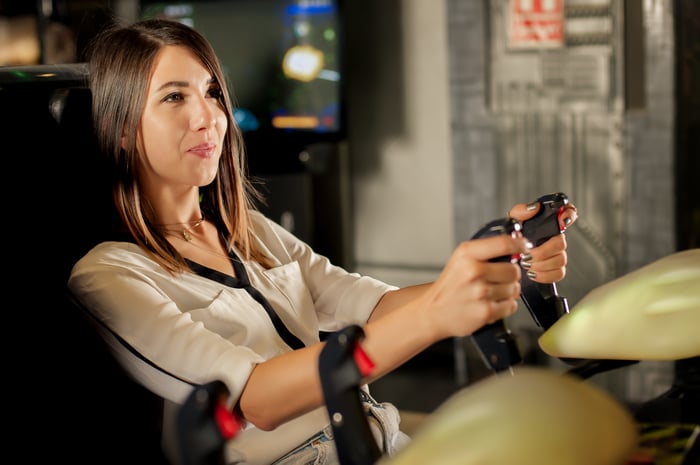 Getting back to even

Dave & Buster’s late April outlook suggests that its fiscal Q1 sales will rise by more than 50% to somewhere between $252 million and $257 million. The chain began the period with about three-quarters of its store base open for business, and that metric improved to 98% by mid-April as new coronavirus infections declined across the U.S.

“We have been pleased with our recently reopened stores,” CEO Brian Jenkins said in a press release. Executives credited those reopened locations, along with federal stimulus measures and the proliferation of vaccines, for accelerating its rebound in fiscal Q1.

READ:  Should Investors Put Dingdong and Missfresh on Their Watch Lists?

Dave & Buster’s is far from completely recovered, though. Sales in recent weeks have been trending about 40% lower than they were in  fiscal 2019’s Q1, the year before COVID-19 disrupted the business. Sales at fully reopened locations, meanwhile, are about 20% lower than they were during that period. The coming report won’t show a total rebound, but it should reflect some big steps in the right direction.

The chain’s earnings results were about as bad as you might expect for a business that has been experiencing a more than 50% sales slump. Dave & Buster’s in 2020 generated a net loss of $200 million compared to a $100 million profit a year earlier.

Yet executives have been busy slashing costs and pivoting the business toward higher efficiency. These moves have them predicting fundamentally higher earnings than shareholders were seeing even before the pandemic struck. Pay attention to the company’s adjusted operating margin for hints of that gathering rebound, which might be complicated by rising costs for labor and food. If Dave & Buster’s can’t pass along those higher expenses to customers by raising prices, then a key part of the investment thesis for the stock will be threatened.

The biggest takeaway from this week’s report will likely be management’s outlook update. Executives haven’t been issuing growth forecasts, but they have been revealing detailed operating trends that so far have described positive momentum. Comps were running at 26% below 2019 levels through early March, executives said late in that month, but that figure improved to 19% in the few weeks that followed even as Dave & Buster’s reopened many of its locations.

With essentially all of its locations operating today, the main forecast metric to follow will be that comps rate, which will indicate when the company might be expected to surpass its 2019 sales volumes again. The summer is usually a strong period for its brand of dining and entertainment, and the combination of a fully reopened U.S. economy and robust consumer spending ought to provide a tailwind for the business.

Yet to justify the stock’s price surge over the past year, which has brought it out of a deep slump and back to its pre-pandemic levels, Dave & Buster’s will have to show evidence of a return to sales growth by late 2021, and higher profitability going forward. 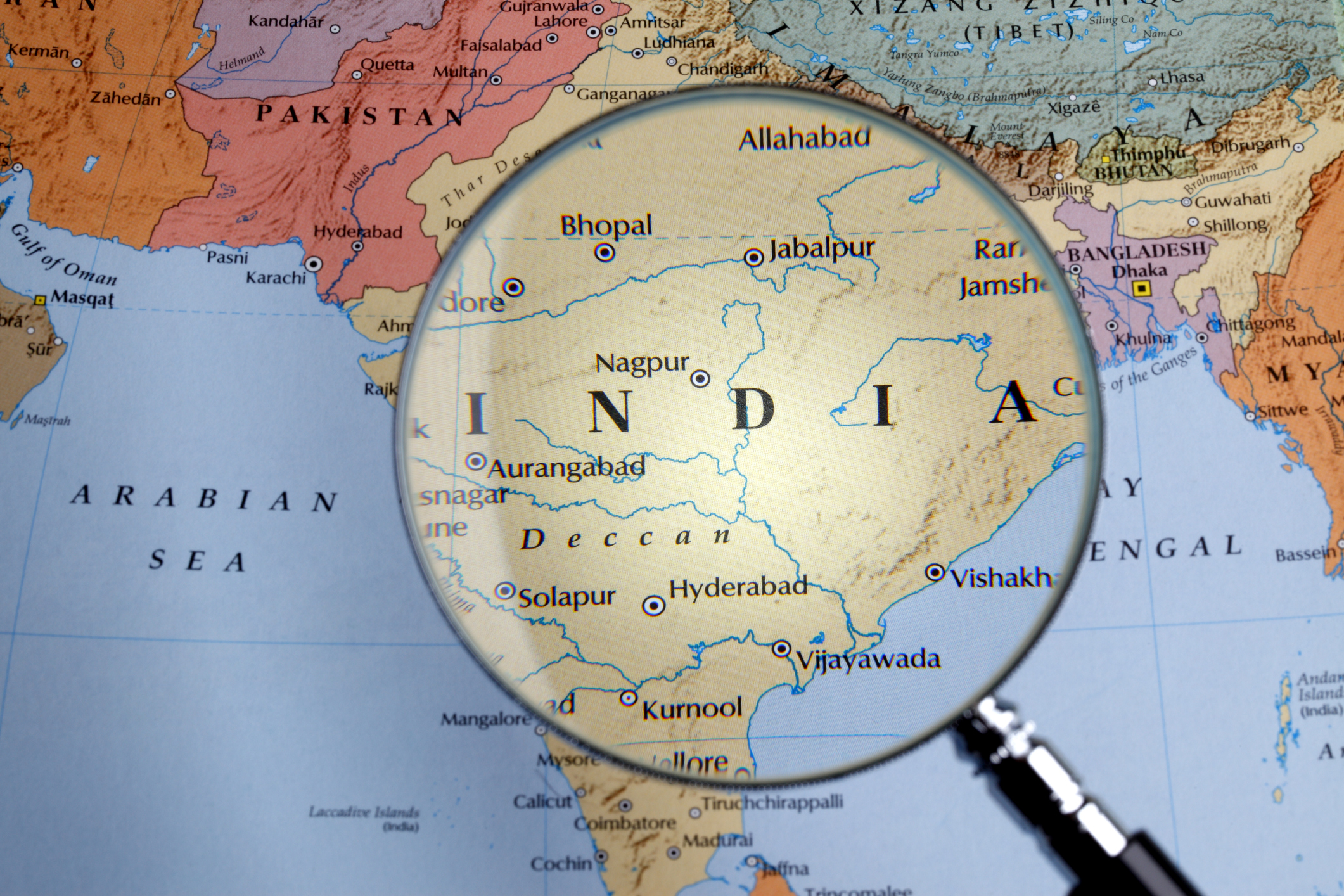 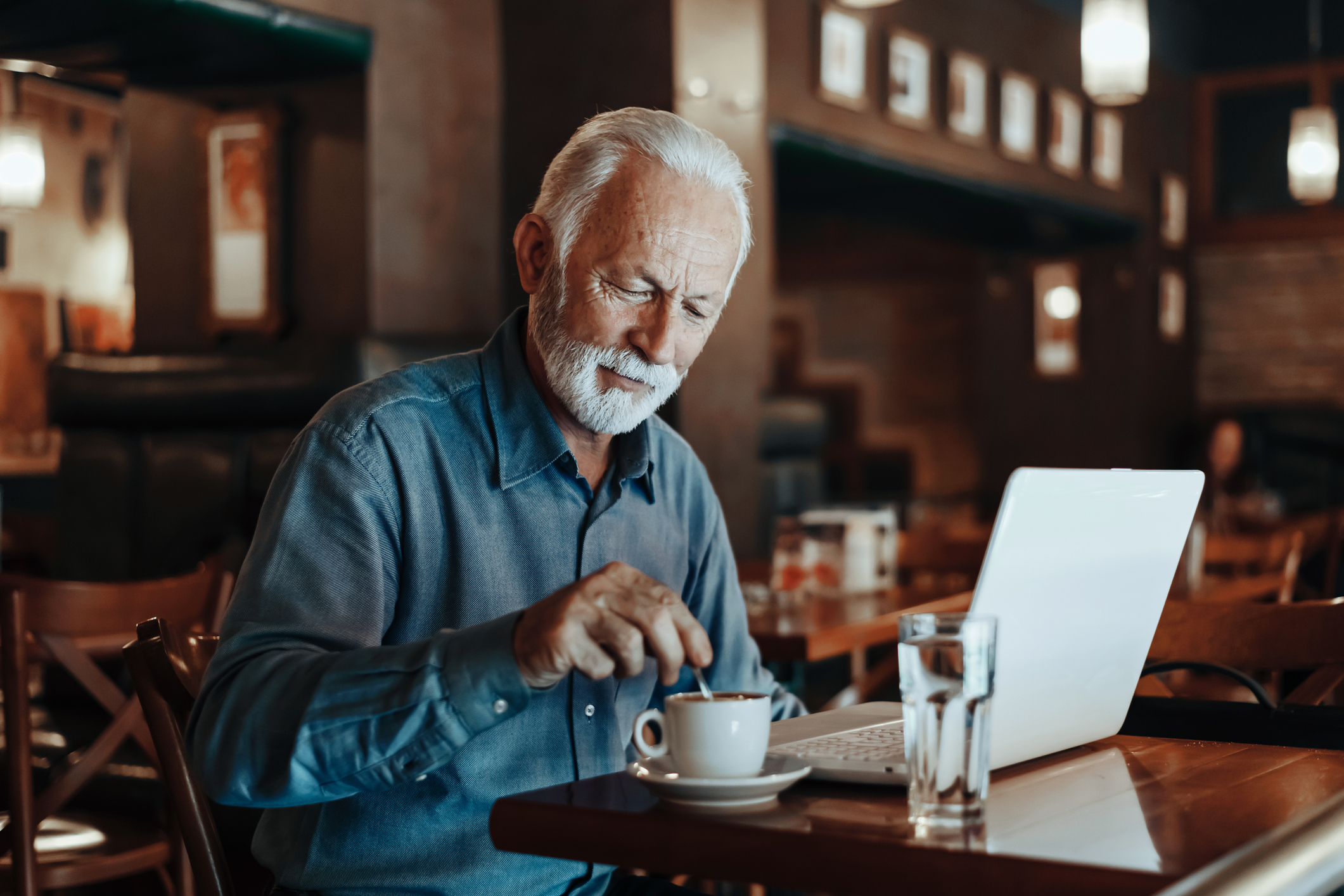