What Is a Currency Peg?

How Does a Currency Peg Work?

The primary motivation for currency pegs is to encourage trade between countries by reducing foreign exchange risk. Profit margins for many businesses are low, so a small shift in exchange rates can eliminate profits and force firms to find new suppliers. That is particularly true in the highly competitive retail industry.

Countries commonly establish a currency peg with a stronger or more developed economy so that domestic companies can access broader markets with less risk. The U.S. dollar, the euro, and gold have historically been popular choices. Currency pegs create stability between trading partners and can remain in place for decades. For example, the Hong Kong dollar has been pegged to the U.S. dollar since 1983.

Pegged currencies can expand trade and boost real incomes, particularly when currency fluctuations are relatively low and show no long-term changes. Without exchange rate risk and tariffs, individuals, businesses, and nations are free to benefit fully from specialization and exchange. According to the theory of comparative advantage, everyone will be able to spend more time doing what they do best.

The central bank of a country with a currency peg must monitor supply and demand and manage cash flow to avoid spikes in demand or supply. These spikes can cause a currency to stray from its pegged price. That means the central bank will need to hold large foreign exchange reserves to counter excessive buying or selling of its currency. Currency pegs affect forex trading by artificially stemming volatility.

Countries will experience a particular set of problems when a currency is pegged at an overly low exchange rate. On the one hand, domestic consumers will be deprived of the purchasing power to buy foreign goods. Suppose that the Chinese yuan is pegged too low against the U.S. dollar. Then, Chinese consumers will have to pay more for imported food and oil, lowering their consumption and standard of living. On the other hand, the U.S. farmers and Middle East oil producers who would have sold them more goods lose business. This situation naturally creates trade tensions between the country with an undervalued currency and the rest of the world.

Another set of problems emerges when a currency is pegged at an overly high rate. A country may be unable to defend the peg over time. Since the government set the rate too high, domestic consumers will buy too many imports and consume more than they can produce. These chronic trade deficits will create downward pressure on the home currency, and the government will have to spend foreign exchange reserves to defend the peg. The government’s reserves will eventually be exhausted, and the peg will collapse.

When a currency peg collapses, the country that set the peg too high will suddenly find imports more expensive. That means inflation will rise, and the nation may also have difficulty paying its debts. The other country will find its exporters losing markets, and its investors losing money on foreign assets that are no longer worth as much in domestic currency. Major currency peg breakdowns include the Argentine peso to the U.S. dollar in 2002, the British pound to the German mark in 1992, and arguably the U.S. dollar to gold in 1971.

Example of a Currency Peg

Since 1986, the Saudi riyal has been pegged at a fixed rate of 3.75 to the USD. The Arab oil embargo of 1973—Saudi Arabia’s response to the United State’s involvement in the Arab-Israeli war—precipitated events that led to the currency peg.

The effects of the short-lived embargo devalued the U.S. Dollar and led to economic turmoil. As a result, the Nixon administration drafted a deal with the Saudi government with the hope of restoring the USD to the super currency it once was. From this arrangement, the Saudi government enjoyed the use of U.S. military resources, an abundance of U.S. Treasury savings, and a booming economy—an economy saturated with the USD.

At that time, the riyal was pegged to the Special Drawing Rights (SDR) currency, a bucket of several national currencies. Without being pegged to the currency fueling its oil-based economy, inflation rose. Due to high inflation and the 1979 Energy Crisis, the riyal began to suffer devaluation. To save it from total ruin, the Saudi government pegged the riyal to the US Dollar.

The currency peg restored stability and lowered inflation. The Saudi Arabian Monetary Authority (SAMA) credits the peg for supporting economic growth in its country and for stabilizing the cost of foreign trade.

What Does It Mean to Peg Your Currency?

Why Would a Country Peg Their Currency?

Countries peg their currency for various reasons. Some of the most common are to encourage trade between nations, to reduce the risks associated with expanding into broader markets, and to stabilize the economy.

How Many Currencies Are Pegged?

Similarly, there are 25 countries with euro exchange rate agreements; 20 nations’ currencies are pegged to the euro.

Which Countries Peg Their Currency to the Dollar?

Thirty-eight nations have exchange rate agreements with the United States, and 14 have conventionally pegged their currency to the USD. They include Saudi Arabia, Hong Kong, Belize, Bahrain, Eritrea, Iraq, Jordan, and the United Arab Emirates (UAE).﻿﻿

A currency peg is a nation’s governmental policy whereby its exchange rate with another country is fixed. Most nations peg their currencies to encourage trade and foreign investments, as well as hedge inflation. When executed well, pegged currencies can increase trade and incomes. When executed poorly, nations often realize trade deficits, increased inflation, and low consumption rates. 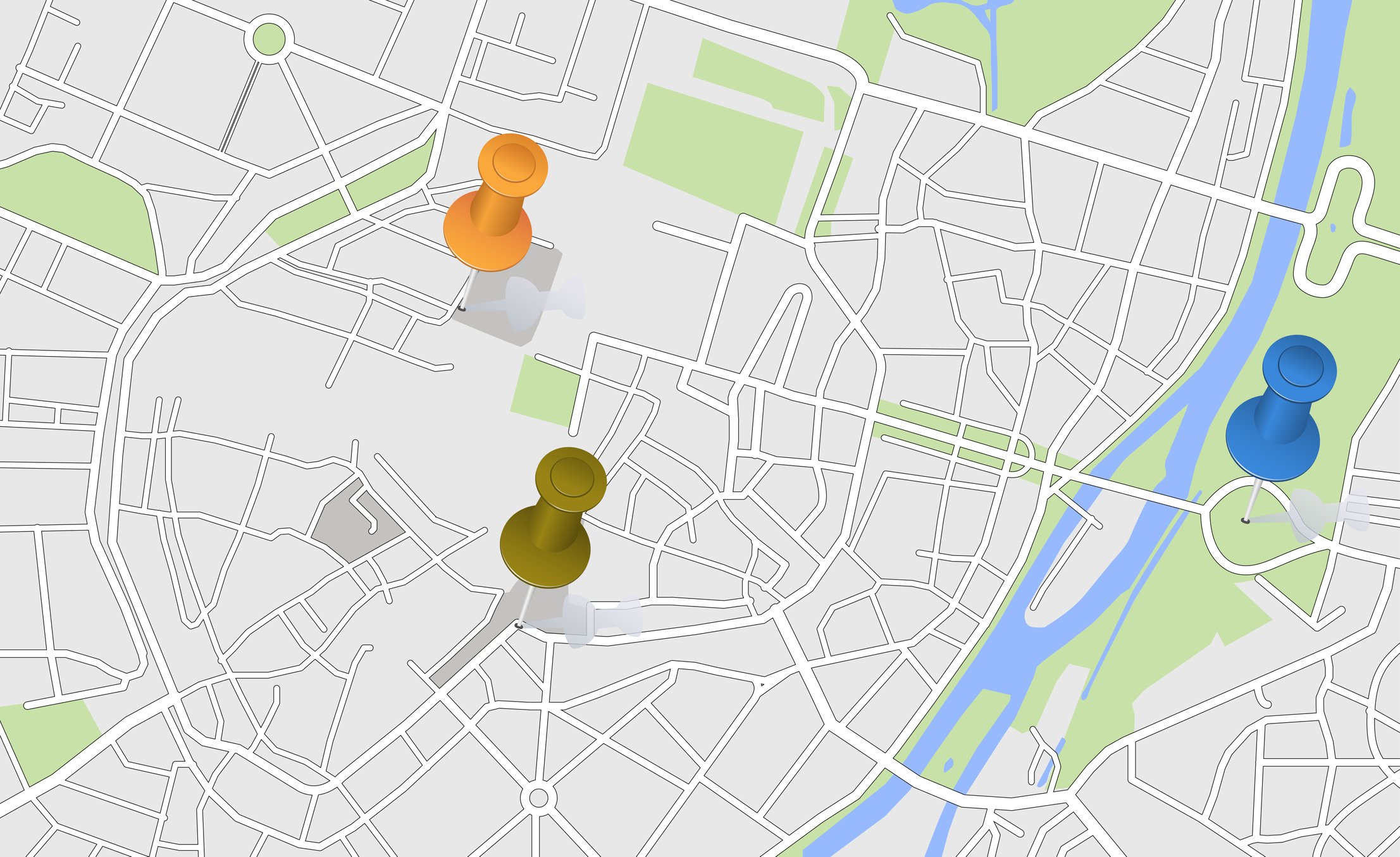 5 Tips for Optimizing Your Google My Business Listing 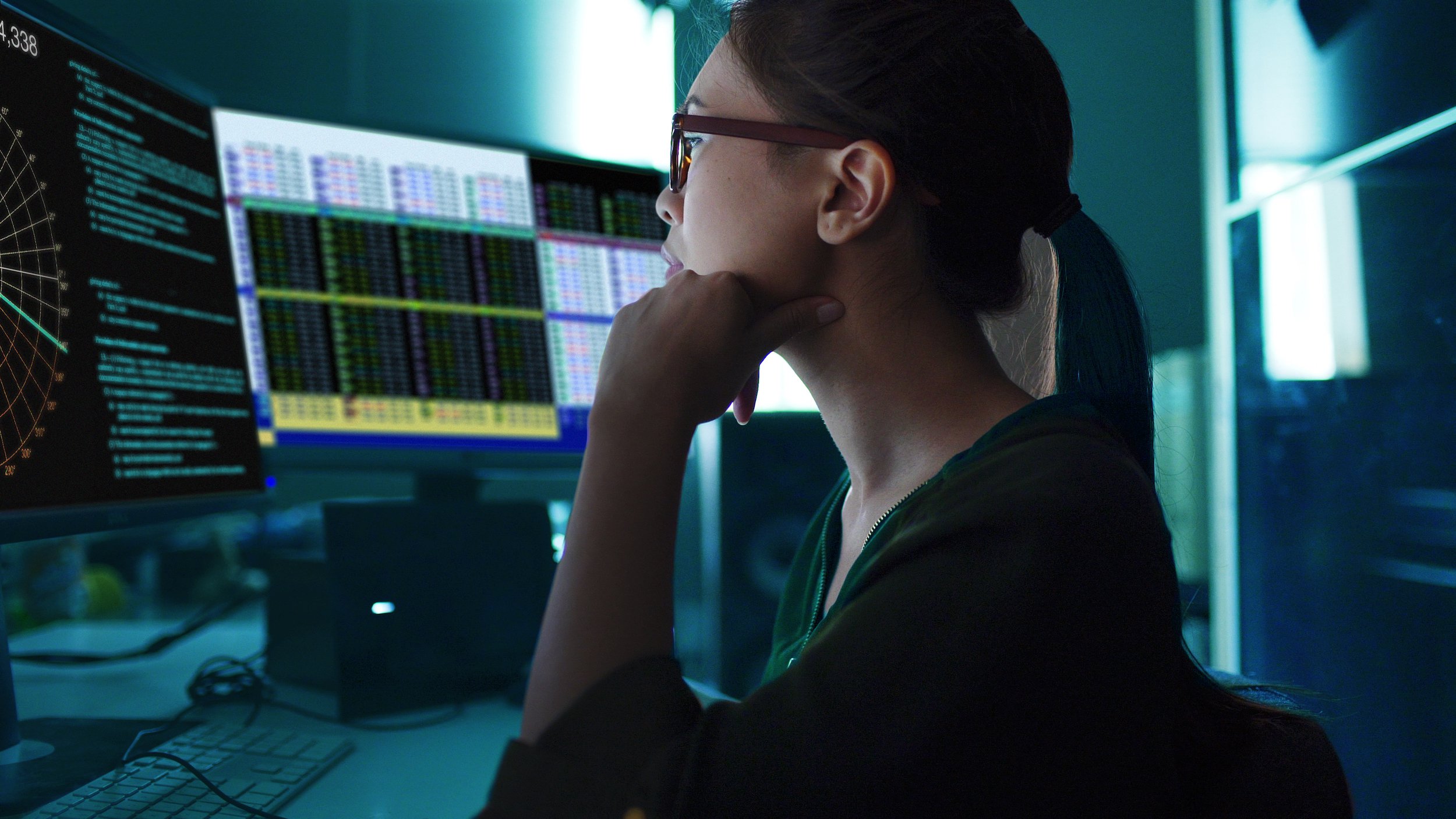 The Complete Guide to Applying for STTR Grants