A counterpurchase is a particular type of countertrade transaction in which two parties agree to both buy goods from and sell goods to each other but under separate sales contracts.

How a Counterpurchase Agreement Works

One form of counterpurchase is an international trading deal wherein an exporter agrees to purchase a number of goods from a country in exchange for the country´s purchase of the exporter´s product. The goods being sold by each party are typically unrelated but may be of equivalent value.

A counterpurchase is one example of a larger group of agreements known as countertrades. Countertrade is a reciprocal form of international trade in which goods or services are exchanged for other goods or services rather than for hard currency. This type of international trade is more common in lesser-developed countries with limited foreign exchange or credit facilities. Countertrade agreements essentially provide a mechanism for countries with limited access to liquid funds to exchange goods and services with other nations.

Bartering is the oldest countertrade arrangement. It is the direct exchange of goods and services with an equivalent value but with no cash settlement. The bartering transaction is referred to as a trade. For example, a bag of nuts might be exchanged for coffee beans or meat. Other common examples include:

A major benefit of countertrade is that it facilitates the conservation of foreign currency, which is a prime consideration for cash-strapped nations and provides an alternative to traditional financing that may not be available in developing nations. Other benefits include lower unemployment, higher sales, better capacity utilization, and ease of entry into challenging markets.

A major drawback of countertrade is that the value proposition may be uncertain, particularly in cases where the goods being exchanged have significant price volatility. Other disadvantages of countertrade include complex negotiations, potentially higher costs and logistical issues. 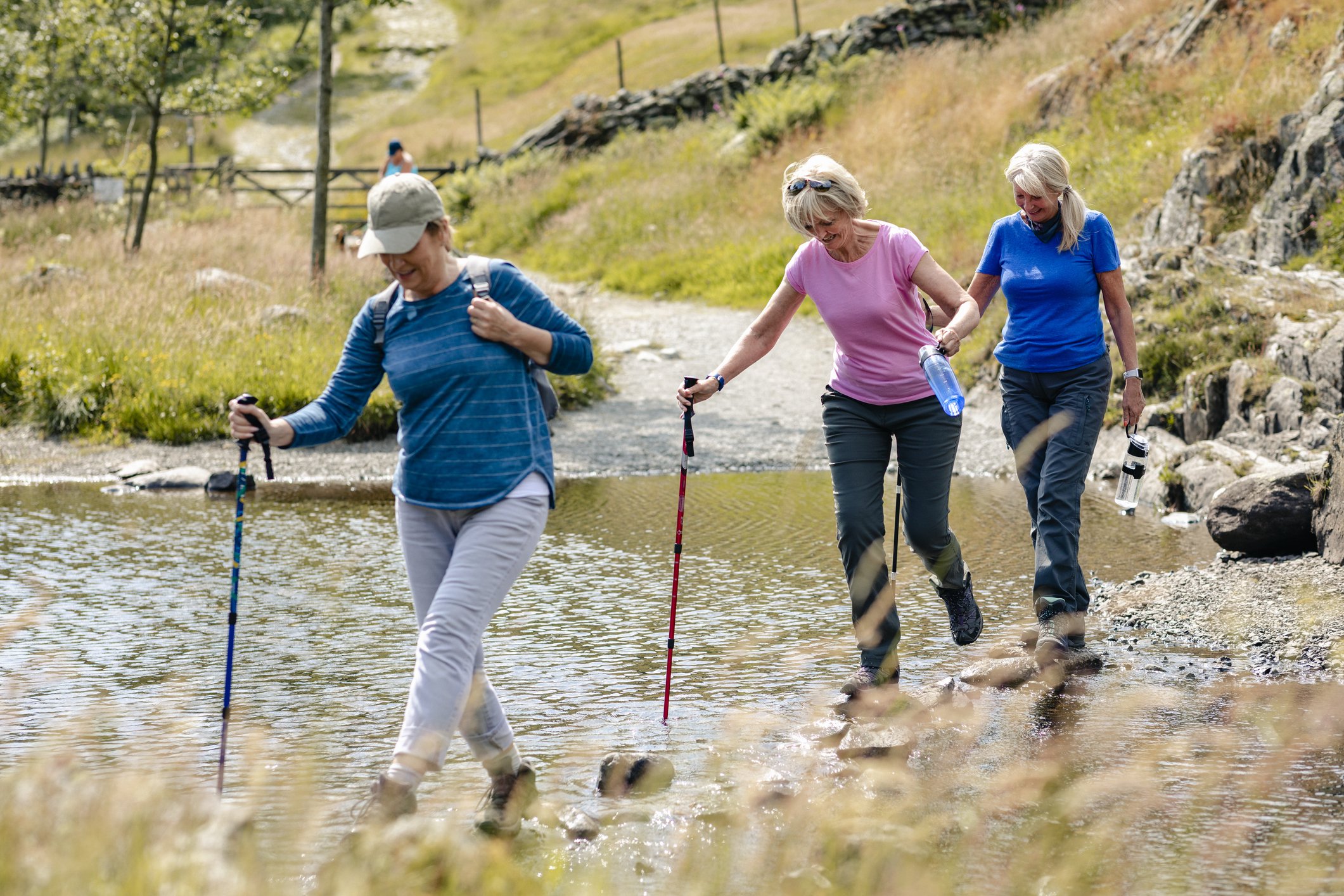