MercadoLibre (NASDAQ:MELI) has been operating in Latin America since 1999, but the region has recently attracted another global e-commerce player. Sea Limited (NYSE:SE), known for its Garena online gaming platform and its e-commerce business in Southeast Asia, has started operating its Shopee e-commerce business in two key markets in Latin America. On a Fool Live episode recorded on April 28, Fool contributors Brian Stoffel and Brian Withers discuss whether this new entrant could be a threat to the long-standing market leader.

Brian Stoffel: Brian, I’ve had a lot of people on Slido, on Twitter, saying, what do you think about Sea Limited? For a long time, I was like, well, Sea Limited, they just have a game that’s popular there, that’s all, and you can talk about that. But then I realized Sea Limited, Shopee is actually moving into Latin America. For those unfamiliar, Sea Limited is focused on Southeast Asia, that’s where the Sea comes from. Is this something you’re worried about?

Brian Withers: Yeah. Surprisingly, I was trying to find detail on how much of the revenue in Latin America was related to the gaming business and how much was related to Shopee. They haven’t split it out, but the Latin America region makes up 18% of Sea Limited’s overall 2020 revenue. It’s actually a pretty big part of their business. But you got to remember their gaming business has been up and running for a much longer period of time, and actually their Free Fire game is available in over 130 markets globally.

But the Shopee business, it started in Brazil in the fourth quarter of 2019, and Mexico started in the first quarter of 2021, so Brazil has been up a little bit more than a year, and Mexico is really just getting started. I did see some reports that indicated the e-commerce division is hiring, get this, several dozen employees in Brazil. [laughs] You got to remember Shopee is a very asset-light, it’s a software person-to-person platform. This is compared to 5,000 employees for MercadoLibre in the country [Brazil], and it’s more than doubling this year to exceed 12,000.

I actually think having more players in the region just brings more attention to e-commerce, and I think MercadoLibre, with its long-standing management and significant investment in the region, will continue to win even if Sea Limited continues to grow from their small base.

What is the 'why did the woman kill her sister' riddle?

A Beginner's Guide to Contract Employees (2021) 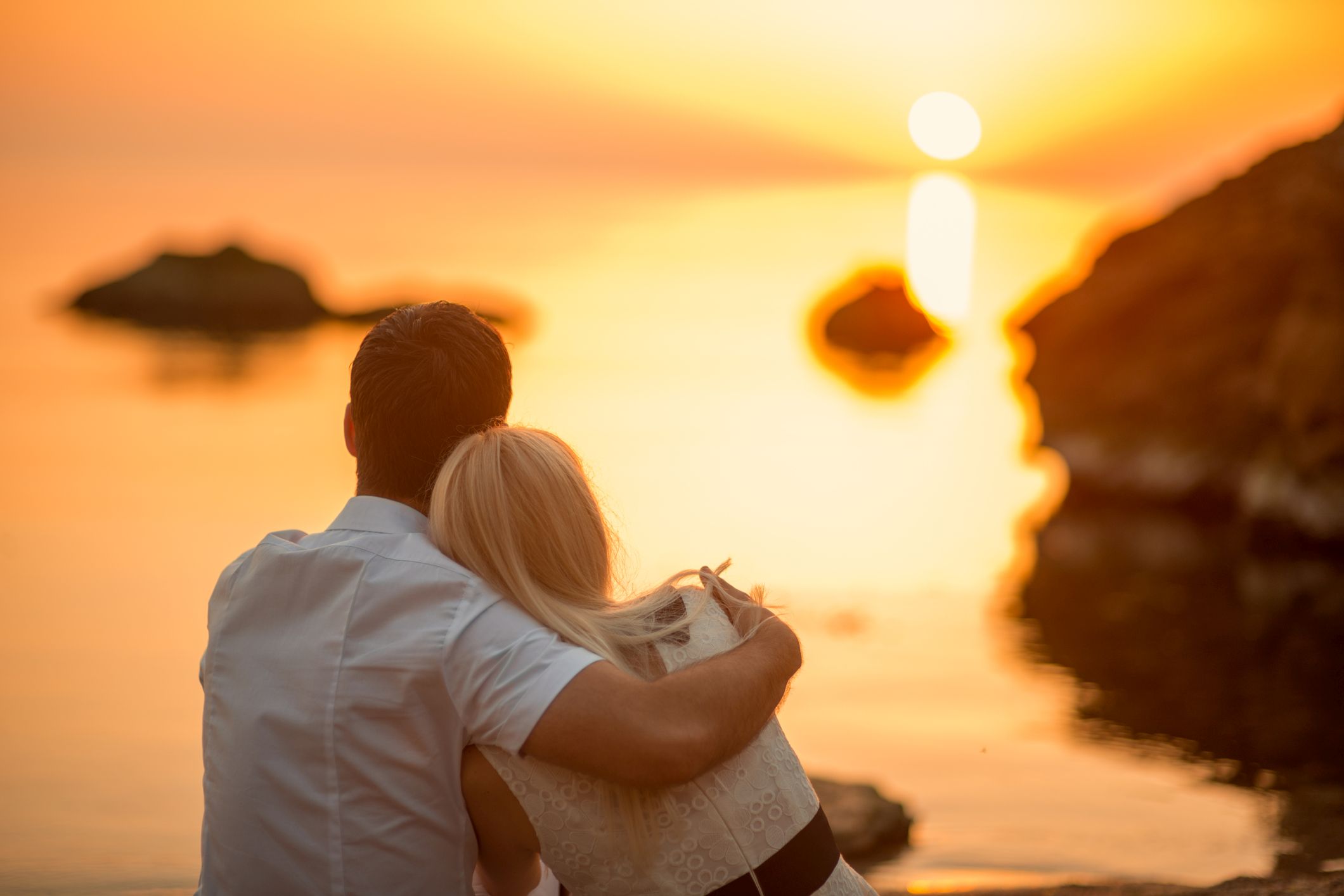 Why Medical Properties Trust Is a Retiree’s Dream Stock

Is This the Right Time to Get In On Sprouts Farmers Market?

Short Squeezes: Everything You Need to Know About the Recent Investing Movement 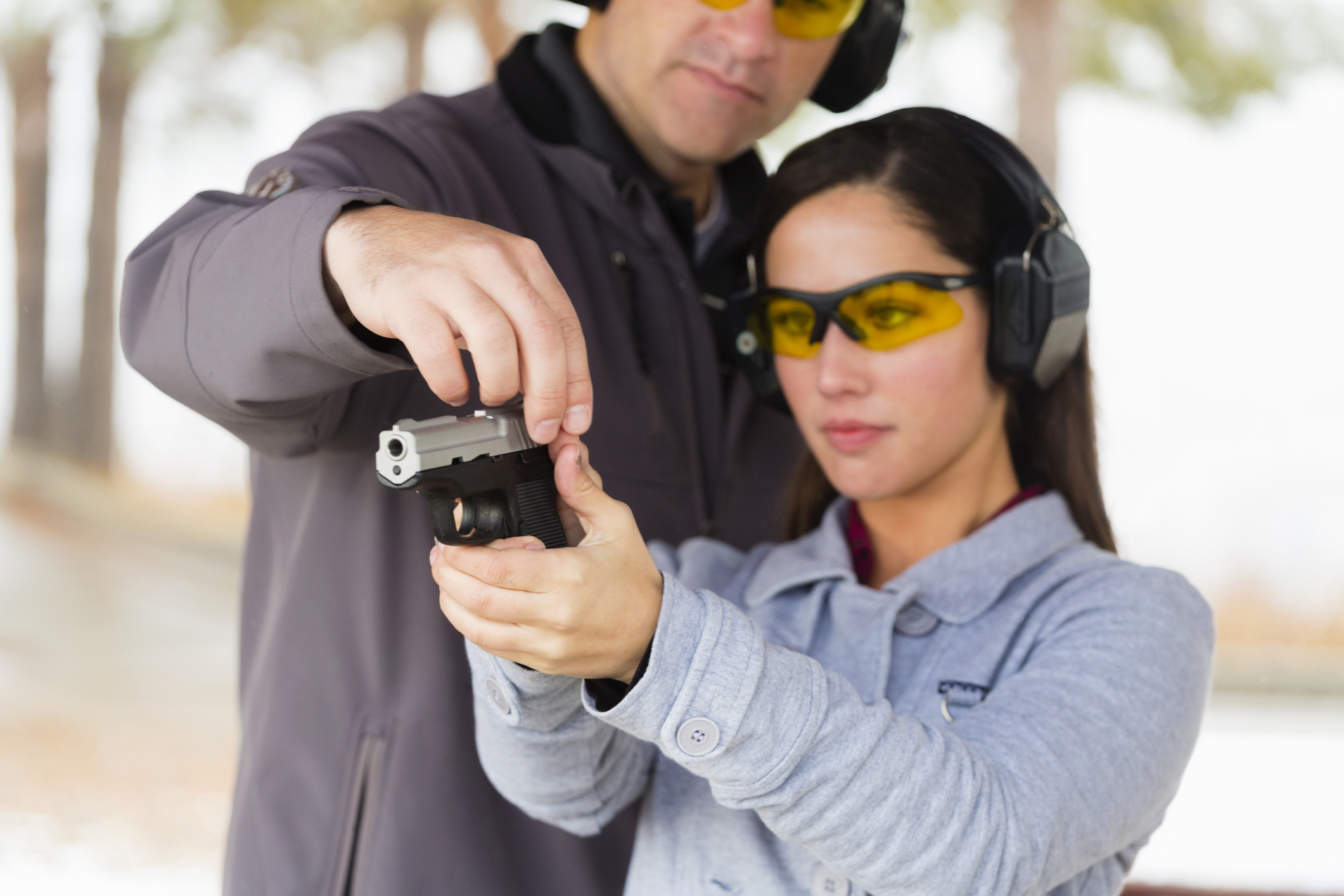