India vs. Brazil: An Overview

India and Brazil are both multi-trillion-dollar economies and members of the oft-cited BRIC countries along with Russia and China. While both are among the most-watched emerging markets, the economic fortunes of Brazil and India appear to be on divergent paths. India should continue to gain ground on Brazil unless the South American country confronts difficult political and economic challenges.

India, a land of diversity and interesting opportunities, remains high on the list of investment destinations by international investors and businesses. It is the world’s largest democracy and boasts a vibrant economy in many areas including technology and the service sector. With a lot of positives—a large population, stable government in the center, rising forex reserves, high-value capital markets—India seems to be on a firm growth path with the potential of a double-digit growth rate.

However, regulatory inefficiencies, corruption, bureaucratic red tape in starting and running businesses, political pressures, and heavy financial burdens due to subsidies are some of the challenges facing India’s economy and business environment. While there is wealth in India, there is also still a large amount of poverty and inequality remains high.

Brazil is South America’s largest economy. The country has a lot going for it as it has an abundance of natural resources and people to fuel its workforce. Yet, as negative economic events have shown, having an abundance of these things does not necessarily mean strong incomes for citizens. These resources must be appropriately managed and developed. Brazil has some of the fundamental components of what it takes to make its economy strong, but if it wants to truly improve the lives of its citizens then it will need to develop greater productivity and increase its international competitiveness.

In recent years, Brazil’s economy has experienced some trouble. The country depends on its export-driven commodity trade, and China’s slowing demand for these products is a lightning strike. On the upside, the trade war between China and the U.S. increased demand for Brazilian exports in agriculture and natural resources.

For investors in Brazil stocks, it’s been a rollercoaster ride of ups and downs for some years. The iShares MSCI Brazil ETF, for example, fell 75% from a high in 2011 to a low in mid-December 2015. During this time, many hedge funds and institutional investors gave up and abandoned the old thesis of Brazil as a renaissance country leading Latin America to better days.

However, spurred by government policies cracking down on corruption, the outlook for Brazilian companies improved and the ETF climbed approximately 155% from January 2016 to January 2020. Much of this optimism quickly vanished during the onset of the COVID-19 pandemic and the ETF fell over 54% by March 30, 2020.

Measured by aggregate gross domestic product (GDP), the Indian economy is larger than Brazil’s. This is mostly because India’s population, which is estimated at 1.34 billion in 2021, is significantly larger than Brazil’s at an estimated 213 million as of the same year. Measured on a per capita basis, however, Brazil is far richer.

Greater exposure to international markets appears to drive India’s growth. According to World Bank data, approximately 18.1% of India’s GDP was generated from exports compared to 16.9% for Brazil in 2020. International markets and investors triggered an industrial revolution in India during recent decades, allowing cheap Indian labor access to more than just agricultural careers.

Brazil, meanwhile, saw international trade shrink after the U.S. energy boom and a devaluation of the Chinese yuan. The United States and China are Brazil’s two largest trading partners and major components of its recent economic structure.

Several high-profile scandals rocked Brazil between 2014 and early 2016. The most notable involved former president, Luiz Inácio Lula da Silva, along with dozens of other politicians and the semi-public energy company Petróleo Brasileiro SA (NYSE: PBR). Known as Petrobras, it is perhaps the most important company in Brazil. A long investigation uncovered more than $2.1 billion in government kickbacks and bribes, which earned Petrobras lucrative contracts among other benefits.

Measured by market capitalization, Petrobras accounted for as much as 10% of the Brazilian economy in 2014. The scandal coincided with a global drop in commodity prices, which helped balloon fiscal deficits and job losses in Brazil.

The Brazilian economy cratered in the second half of 2015. Inflation remained a threat despite high interest rates and debt issues threatening the public and private sectors. By early 2016, the Brazilian Congress voted to impeach then-president Rousseff on charges of manipulating government accounting and she was forced out later in 2016.

Brazil’s economy slowly began to recover in 2017 with 1% GDP growth and the same for 2018 due to a weak labor market, election uncertainty, and a trucker strike that halted economic activity in May. 2019 marked another year of very modest 1.4% GDP growth for the country, which was followed by a precipitous drop to -4.1% GDP growth during the COVID-19 pandemic of 2020. While the World Bank anticipates Brazil’s GDP growth to rebound to 3% in 2021, recovery momentum could stall due to the second wave of the pandemic and the government’s ability to respond.

India entered 2016 with by far the lowest output per person among BRIC countries. Still, India’s GDP per capita was roughly equivalent to Brazil’s in 1985, Russia’s in 2000, and China’s in 2004. Each of those countries experienced more than a decade of strong growth in subsequent years, particularly after liberalizing markets. India has the chance to make similar strides, and it continues to be a bright spot in the struggling emerging market landscape.

For India to maintain its stride in productivity, the country needs to move from a rigid caste system and incorporate more efficient growth-oriented rules. Markets received a boost in 2014 with the election of Prime Minister Narendra Modi, a pro-business reformer. India’s growth hit a multiyear high of 7.3% during his first year in office. However, efforts to simplify the country’s complex and redundant tax code and make it easier to acquire or transfer land stalled in parliament.

In 2020, India was the world’s fifth-largest economy and could become a high-middle income country by 2030. GDP growth was disrupted by the COVID-19 pandemic, but is expected to stabilize in 2022 and then grow at 6% per year. However, despite regulatory improvements to boost competitiveness, private investment and exports are at relatively low levels, which could slow long-term growth.

How to Apply for Unemployment in Oregon

The Financial Health of Same-Sex Couples and LGBTQ Americans 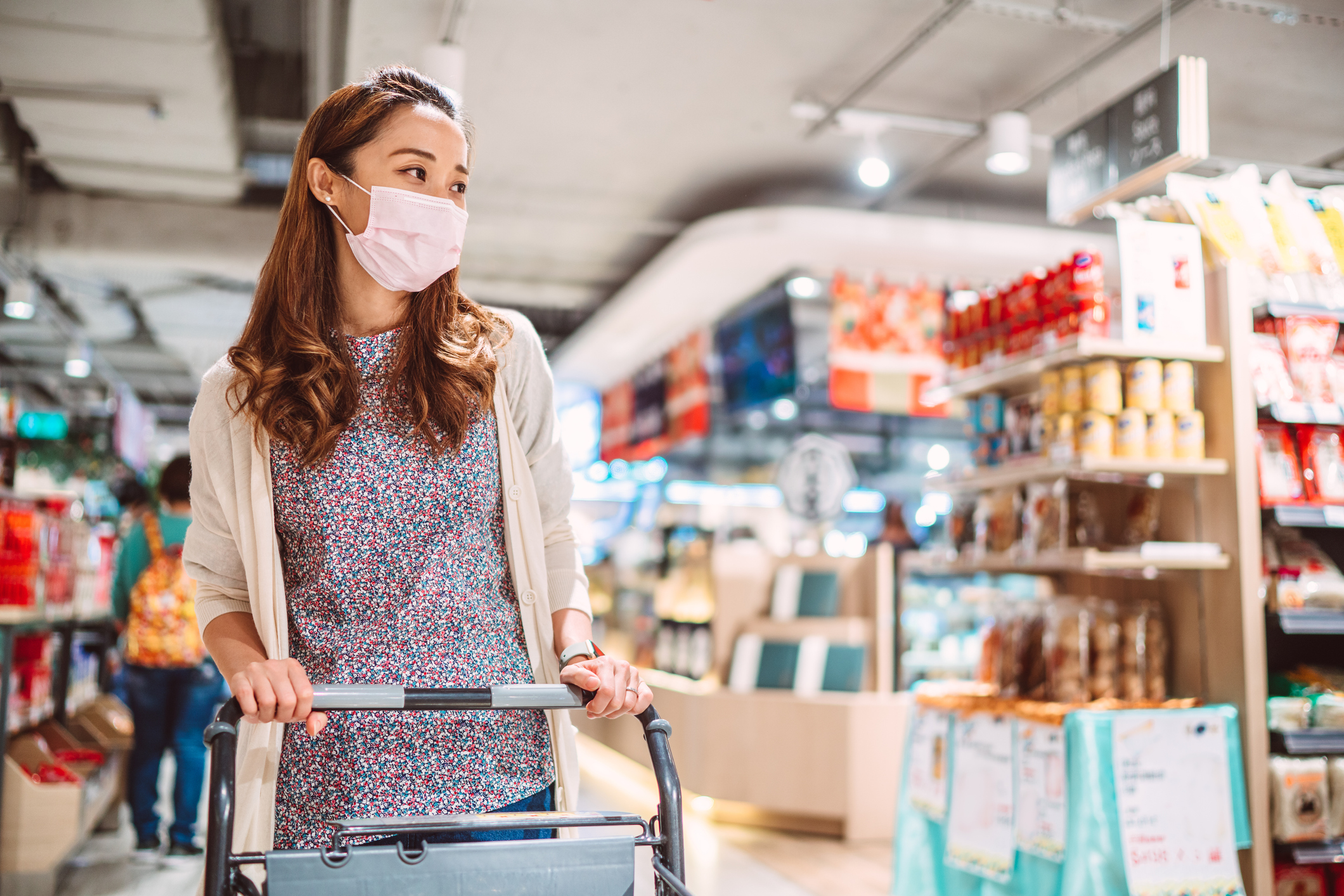