Peacock and Universal Studios recently signed a deal to license Universal films to the streaming service no more than four months after their theatrical release starting next year. The deal between the two Comcast (NASDAQ:CMCSA) companies steals away the films from AT&T‘s (NYSE:T) HBO Max and Netflix (NASDAQ:NFLX), and it provides at least eight months of exclusive access for Peacock.

The move further fragments film distribution as media companies look to capitalize on direct-to-consumer relationships and streaming. That could be bad news for HBO Max, Netflix, and the entire streaming industry. 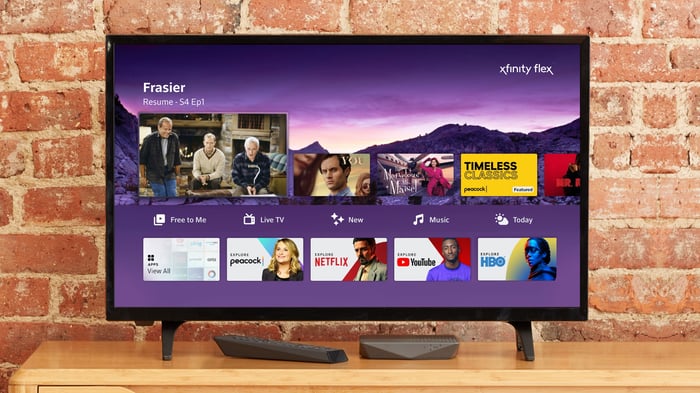 Since 2005, HBO has licensed Universal’s output in the pay 1 window (the period in which rights are available to premium cable networks and subscription streamers). It also has a deal with Disney‘s (NYSE:DIS) 20th Century Studios that expires after next year. It’s unclear if Disney plans to retain those films for its own streaming services or if it’ll continue licensing films to rivals like HBO.

In December, HBO Max started streaming Warner Bros. films the same day they were released in theaters. It’s produced strong adoption rates for HBO Max among HBO subscribers since that move, and it’s also helped add millions of additional retail subscribers. However, management says it doesn’t plan to continue the day-and-date releases in 2022.

READ:  With GameStop Starting With a Clean Slate, Is Now the Time to Buy?

Warner Bros. puts out about one film a month. And while that’s enough to keep HBO Max subscribers engaged when the films are brand-new releases, it’s unclear if it’ll be enough to get them to stick around as subscribers when the buzz around new releases has cooled off. Losing Universal (and potentially 20th Century) means losing the bulk of the newer films on its service.

Meanwhile, Netflix has seen its output deals with major studios evaporate over the last few years. For example, Disney cut its output deal short just so it could have all of its films for the launch of Disney+ in 2019. The streaming leader signed a deal with Sony (NYSE:SONY) Pictures earlier this year, which was likely its only chance to add some blockbuster films to its catalog.

But Netflix has been ramping up its original film output. It plans to release 70 original scripted films this year, which is a massive output compared to the major studios. Granted, not all of Netflix’s films are on the same level as the big franchise blockbusters put out by Universal, Disney, and Warner Bros., but they add quite a bit of selection for subscribers.

The Peacock-Universal deal could attract more subscribers to Comcast’s streaming service. While management says it has over 42 million sign-ups, just one-third of them use the service monthly, and even fewer are paying a subscription fee. That engagement rate may increase with the addition of Universal’s films and the upcoming Olympic Games.

READ:  Shocking moment CNN crew member is knocked out by water bottle before thugs chase them from scene

Importantly, though, the deal further fragments home entertainment film distribution. That means streaming services may see subscriber churn increase while paying more in marketing to let streaming households know which service they need to sign up for in order to watch the latest blockbusters.

Some companies have an advantage. Netflix, for example, has been fairly immune to rising churn rates seen by other streaming services as new competitors enter the market. Additionally, Disney has strong brand recognition and affiliation with its films, so consumers know where to find all Disney’s releases — Disney+.

But HBO Max, Peacock, and other smaller competitors could struggle to keep subscribers coming back month after month without a hot pipeline of highly anticipated movies. That puts more pressure on their television series output and marketing teams to keep subscribers engaged. Those efforts could otherwise go toward attracting new subscribers and broadening the content library.

As distribution becomes more fragmented, streaming services with the strongest brands will be able to attract and retain subscribers more efficiently, giving them a significant competitive advantage.

READ:  Why Cleveland-Cliffs Stock Jumped as Much as 18% Today

Should You (or Anyone) Buy Cardano? 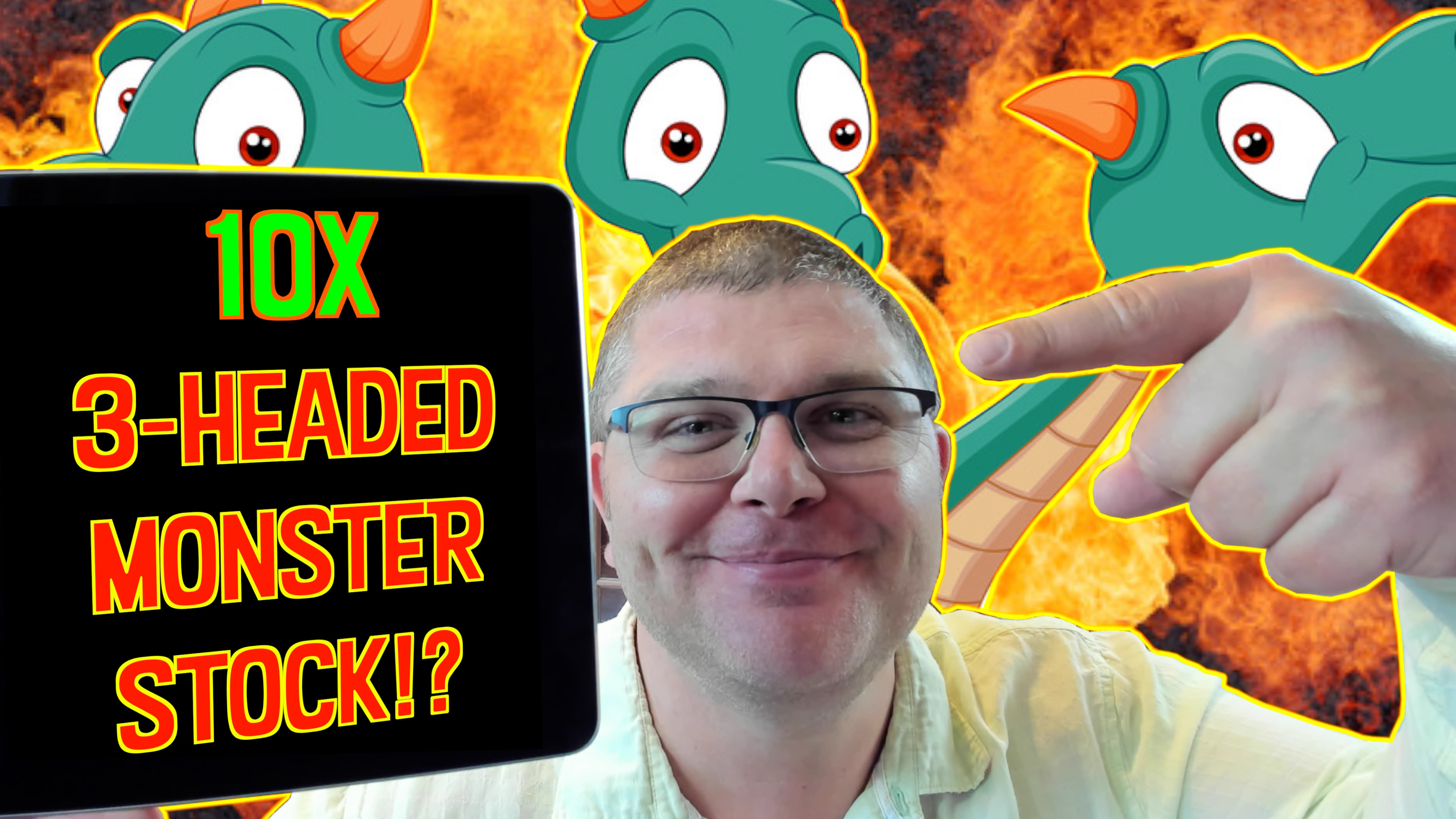 What is rapper Pooh Shiesty’s age, net worth, and real name? 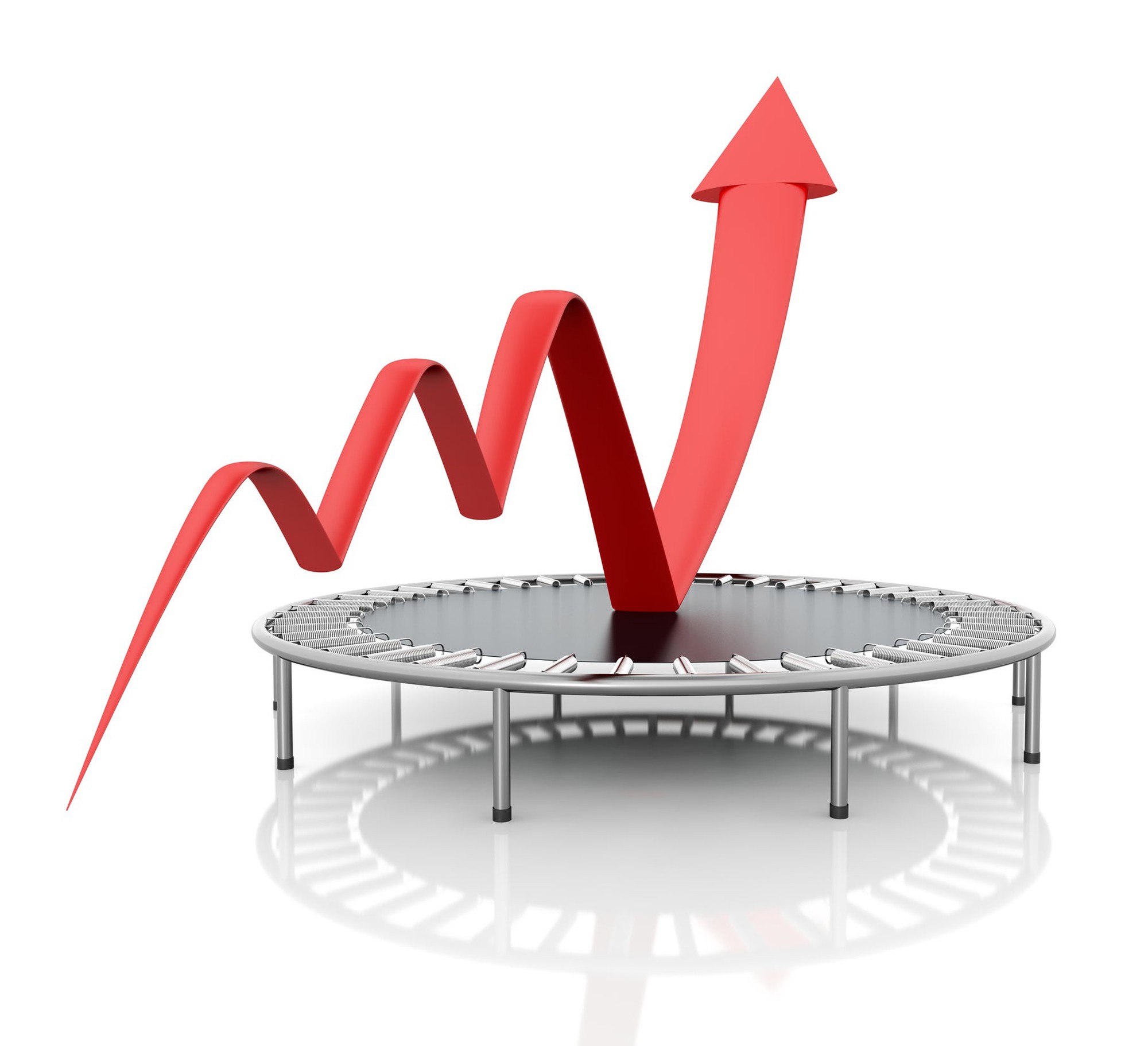 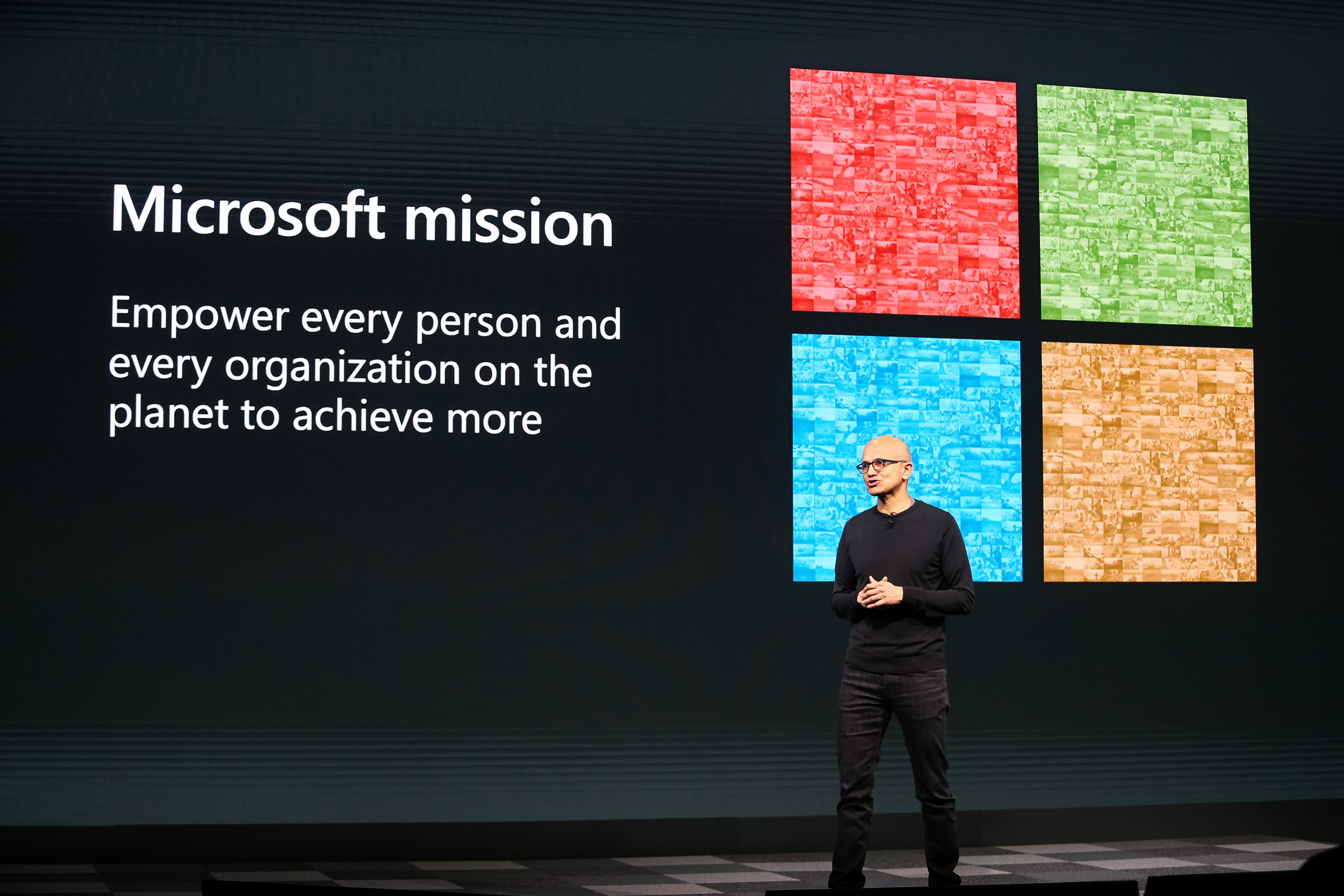