Comcast (NASDAQ:CMCSA) is pushing its Peacock streaming video service into the wrestling ring. The big broadcaster has signed a multi-year deal with World Wrestling Entertainment (NYSE:WWE) for the latter to bring its brand of “sports entertainment” to Peacock, both companies announced in a joint press release on Monday.

Neither company provided the terms or the financial details of the arrangement, nor did they say precisely how many years it would be in force. They also didn’t publish estimates on how it might impact their financials. 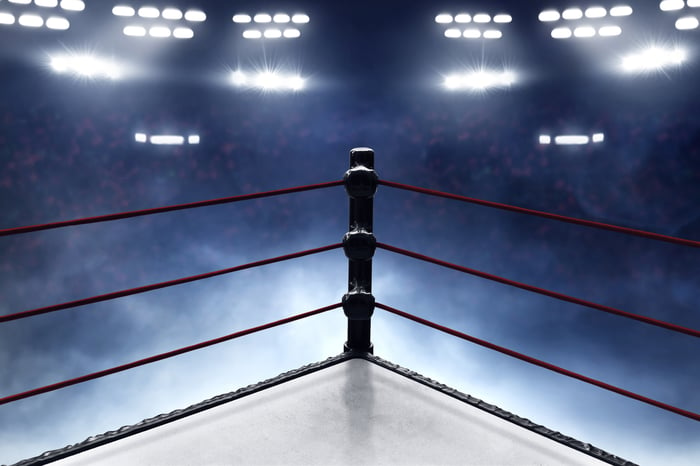 Under the deal’s terms, Peacock will be the exclusive streaming video partner in the U.S. for the wrestling company’s WWE Network, itself a video streaming service. This content is to be made available to subscribers of Peacock Premium, the streamer’s paid tier.

Comcast and WWE didn’t hesitate to point out that, with prices beginning at $4.99 per month, Peacock Premium is 50% cheaper than a subscription to WWE Network. It also, of course, grants access to a raft of existing value-added Peacock content such as back episodes of The Office. The WWE material, which includes over 17,000 hours of matches and related wrestling videos, will start to become available on Peacock on March 18.

As with WWE Network, Peacock Premium subscribers will also have access to the wrestling company’s frequent live events such as the famed once-per-year WrestleMania. This year’s version of the extravaganza is scheduled for March 28.

“Peacock is an innovative platform that will enable us to showcase our most significant events, including WrestleMania, and provide the extraordinary entertainment our fans have come to expect with the combination of premium WWE content, live sports, news, films, and television programs,” said WWE President and Chief Revenue Officer Nick Khan. 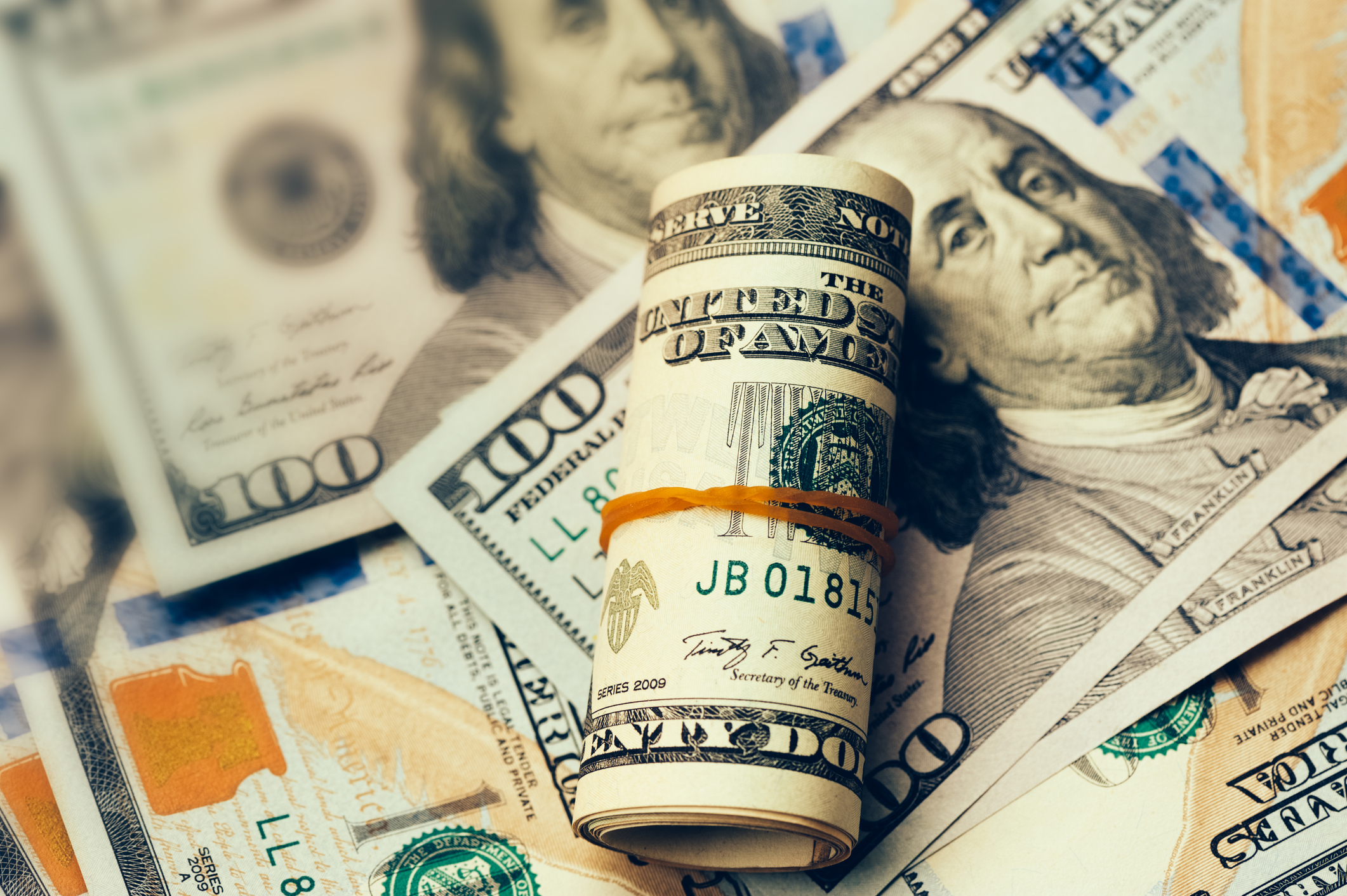 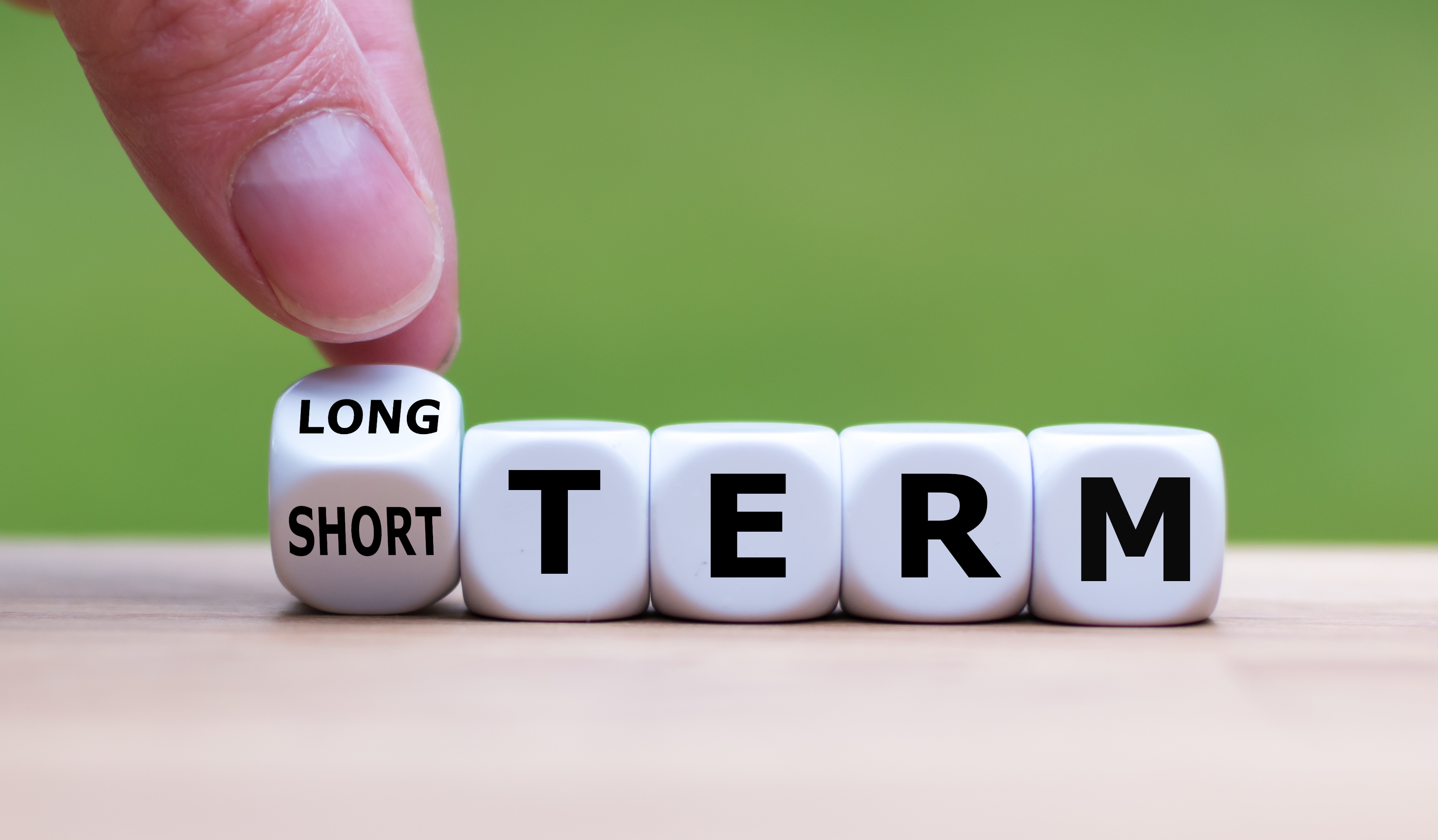 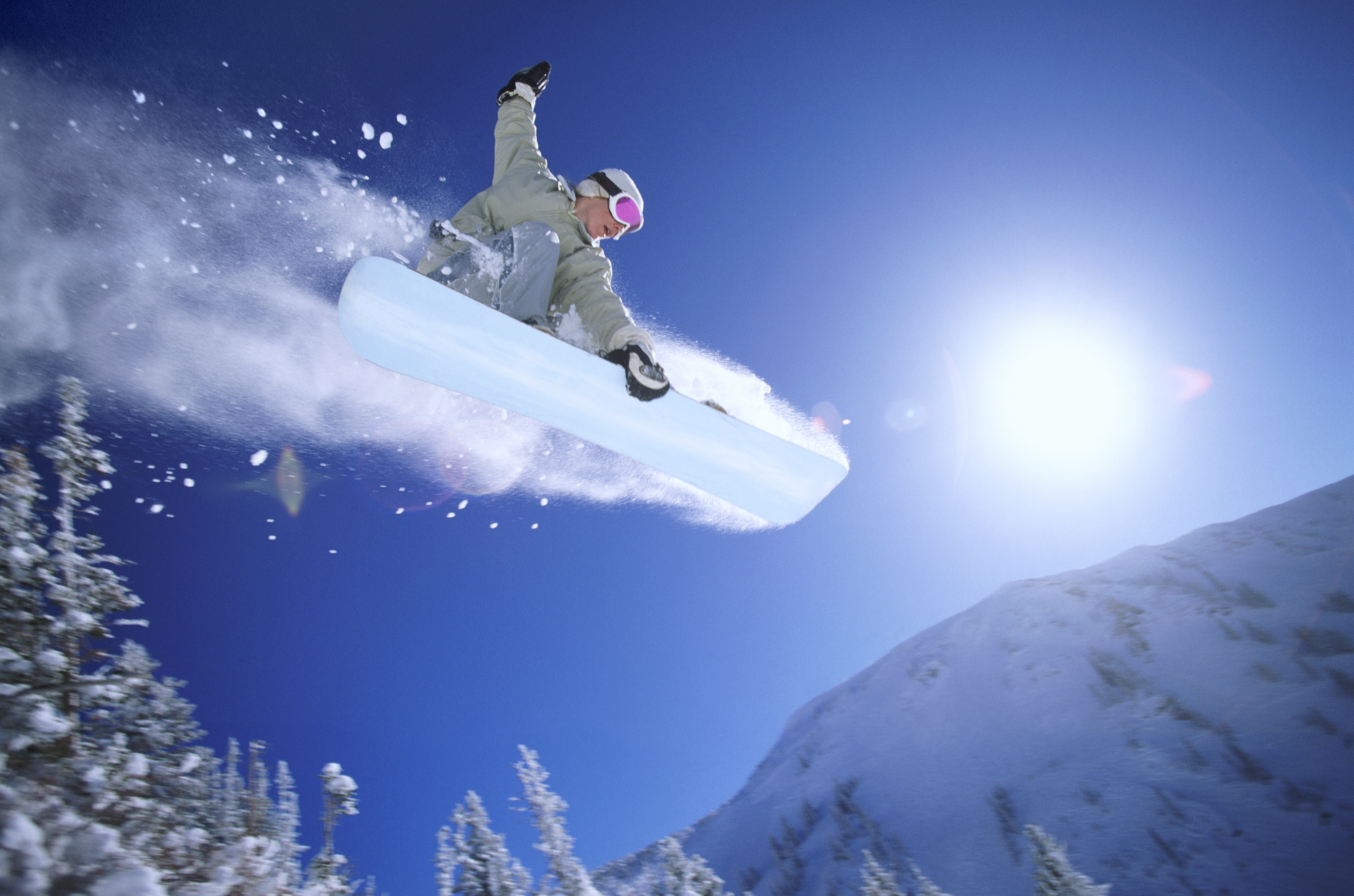