Comcast‘s (NASDAQ:CMCSA) Peacock streaming service is pretty much an also-ran in the streaming video wars, but it could get a big boost if the cable giant follows through on early plans to yank Universal Studios content from rivals like Netflix and AT&T‘s HBO Max.

Yet Bloomberg reports Comcast hasn’t made a final decision yet because doing so means it has to give up hundreds of millions of dollars in fees it receives from its competitors for airing that content. Still, sharing some of the biggest franchises with rivals when its own service could benefit from having them exclusively is weighing on the deliberations. 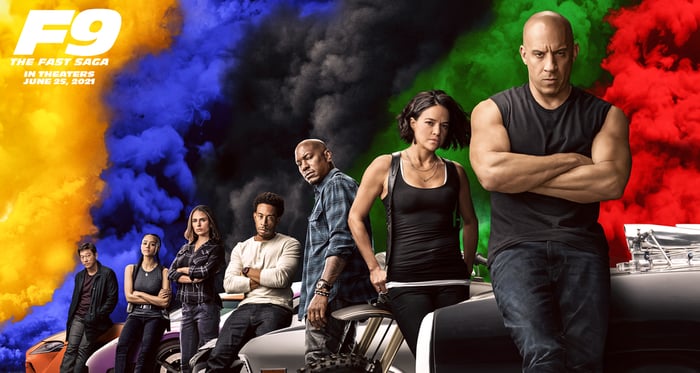 Streaming services kicked into high gear during the pandemic, and none more so than Walt Disney‘s Disney+, which has already crossed the 100-million-subscriber threshold. While other studios planned their own streaming services or revamped existing ones, Disney’s Star Wars spinoff, The Mandalorian, convinced the company to push more exclusive content to its own channels.

AT&T’s Warner Bros. studio, which transitioned almost all of its 41 million streaming subscribers to HBO Max, is releasing all of its 2021 movies to the service at the same time they’re available in theaters, while Disney is reserving much of its future content for Disney+.

Comcast has rich franchises of its own through Universal, such as the Fast & Furious and Jurassic Park movies, and releasing the newest films to Peacock could help bolster its 35 million subscriber base.

Because HBO Max generated only $118 million in revenue last year, and Universal’s $2 billion in typical annual movie revenue is only about one-third of what its theme parks make, forgoing movie distribution money from rivals isn’t so easy for Comcast to do.

Here's How the Second COVID Stimulus Can Help Your Business Here’s What to Make of Etsy’s Stock Correction 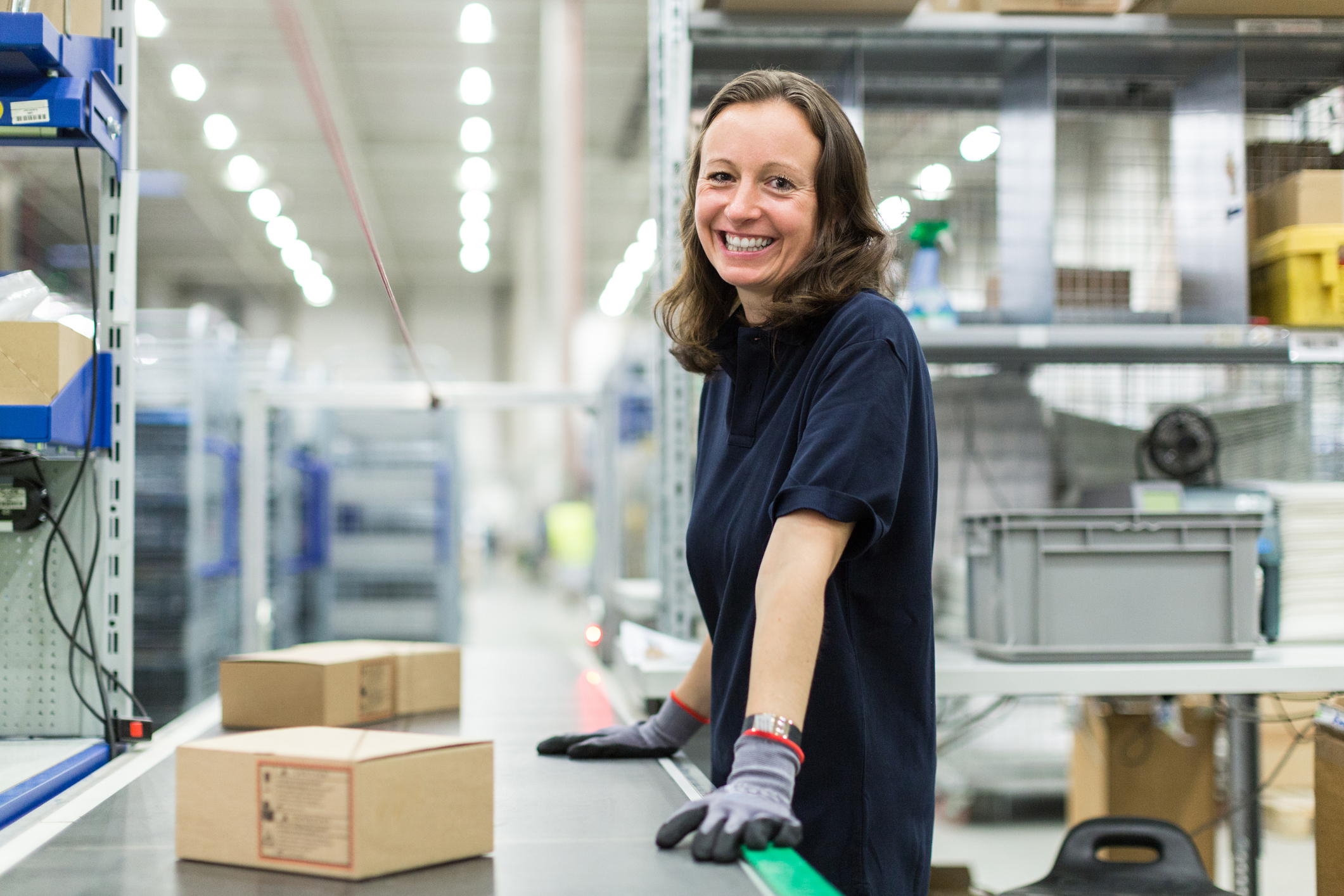