Many investors follow Warren Buffett’s every move, but many also pay close attention to his longtime partner and Berkshire Hathaway (NYSE:BRK.A) (NYSE:BRK.B) Vice Chairman Charlie Munger. Munger, 97, is still active in the investing world, not only through his activities at Berkshire, but also as chairman of the Daily Journal Corporation (NASDAQ:DJCO).

Munger bought the Daily Journal decades ago when he was still running his own investment fund, for just $2.5 million. After his fund dissolved, Munger distributed shares to his partners, but he still owns around 3.6% of the company, now valued at a whopping $455 million.

One interesting feature of the Daily Journal, which historically published a legal newspaper and more recently began selling courthouse software, is that it takes cash flow from its core businesses and reinvests it into equities, mostly large U.S. banks.

This week, Munger and company turned some heads when the Daily Journal disclosed a $37 million stake in Chinese e-commerce giant Alibaba Group Holding (NYSE:BABA), good for 19% of the company’s equity portfolio, making it the company’s third-largest position behind Bank of America and Wells Fargo.

Is Alibaba really a Munger-style value stock? And should you follow him into the Chinese giant? 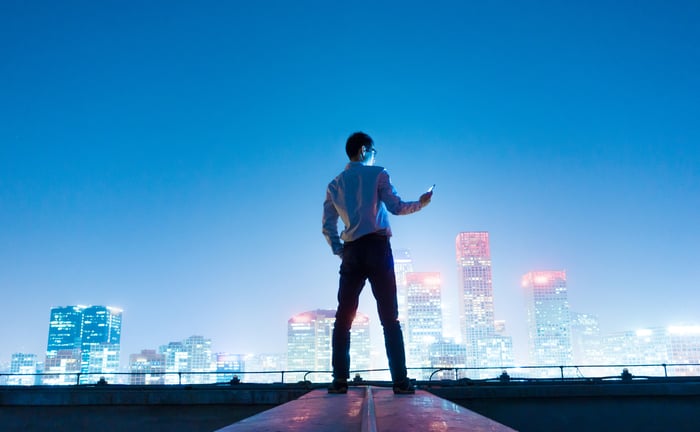 The case for Alibaba as a value stock

Alibaba’s stock has languished somewhat recently despite delivering good results, so it’s no wonder Munger might have thought the company a good value at today’s prices. The recent controversy around founder Jack Ma and the aborted IPO for Ant Financial, of which Alibaba holds a one-third stake, has likely played a role. Antitrust concerns in China have been an added drag. Furthermore, Alibaba is facing stiff competition in the e-commerce space from JD.com as well as the explosive discount-buying upstart Pinduoduo.

However, Buffett once quipped, “You pay a high price for a cheery consensus.” Amid these concerns, Alibaba trades just around 25 times trailing earnings and under 19 times this year’s earnings estimates. That’s much cheaper than all of the FAANG stocks in the U.S., which is surprising given Alibaba’s still strong growth rates and the growing middle class in China.

But Alibaba may be even cheaper than that

As is the case with several large technology conglomerates, Munger may be looking at various parts of Alibaba’s sprawling empire, and might have realized these parts add up to much more than Alibaba’s current market value.

So while Alibaba currently sports a market cap of $615 billion or so, it’s really only about $500 billion when stripping out these net assets. That’s very cheap compared with Alibaba’s current operating income, which totaled $14.9 billion through the first nine months of fiscal 2021, good for nearly a $20 billion run rate.

Yet even that operating income figure may underrate Alibaba’s true earnings power. That’s because the company is aggressively investing the large cash flows from its core e-commerce platform into other parts of its operations. In fact, Alibaba is experiencing losses in a large number of its higher-growth business, including its local consumer services business, logistics arm Cainiao, Southeast Asian e-commerce firm Lazada Group, and its cloud computing and digital entertainment businesses. Over the past nine months, these cumulative losses decreased real operating income by about $5 billion, even though these divisions likely have significant positive value.

It all adds up to a bargain, in Munger’s eyes

One could say Alibaba’s core e-commerce operating income was almost $20 billion for the nine months ended in December, good for an annual run rate around $26 billion. Against $500 billion in enterprise value, that’s less than a 20 times EBIT multiple. And this is for a company that grew revenue 37% last quarter. That seems like a pretty good deal.

One particular reason to be bullish is Alibaba’s cloud computing division. Last quarter, cloud revenue was up 50%, and that division also just recorded its first quarter of positive adjusted EBITA. Most think cloud is in its relatively early stages, especially in China, so that division likely has significant value going forward that hasn’t contributed anything to overall company operating profits yet.

Alibaba looks like a good deal, if you can handle the China risk

All in all, Alibaba stock looks like a great value, provided investors can handle the China risk. Of note, the SEC just adopted a rule that will require U.S.-listed Chinese companies to be audited by U.S. tax authorities, as well as disclose Communist Party affiliations. Therefore, some Chinese securities have sold off on further U.S.-China tension fears.

However, Munger is a noted bull on China. He may think these headlines are more dire than the business reality. If that turns out to be true, he and the Daily Journal may have indeed gotten a bargain in Alibaba’s stock.

How to Determine an Asset’s Salvage Value 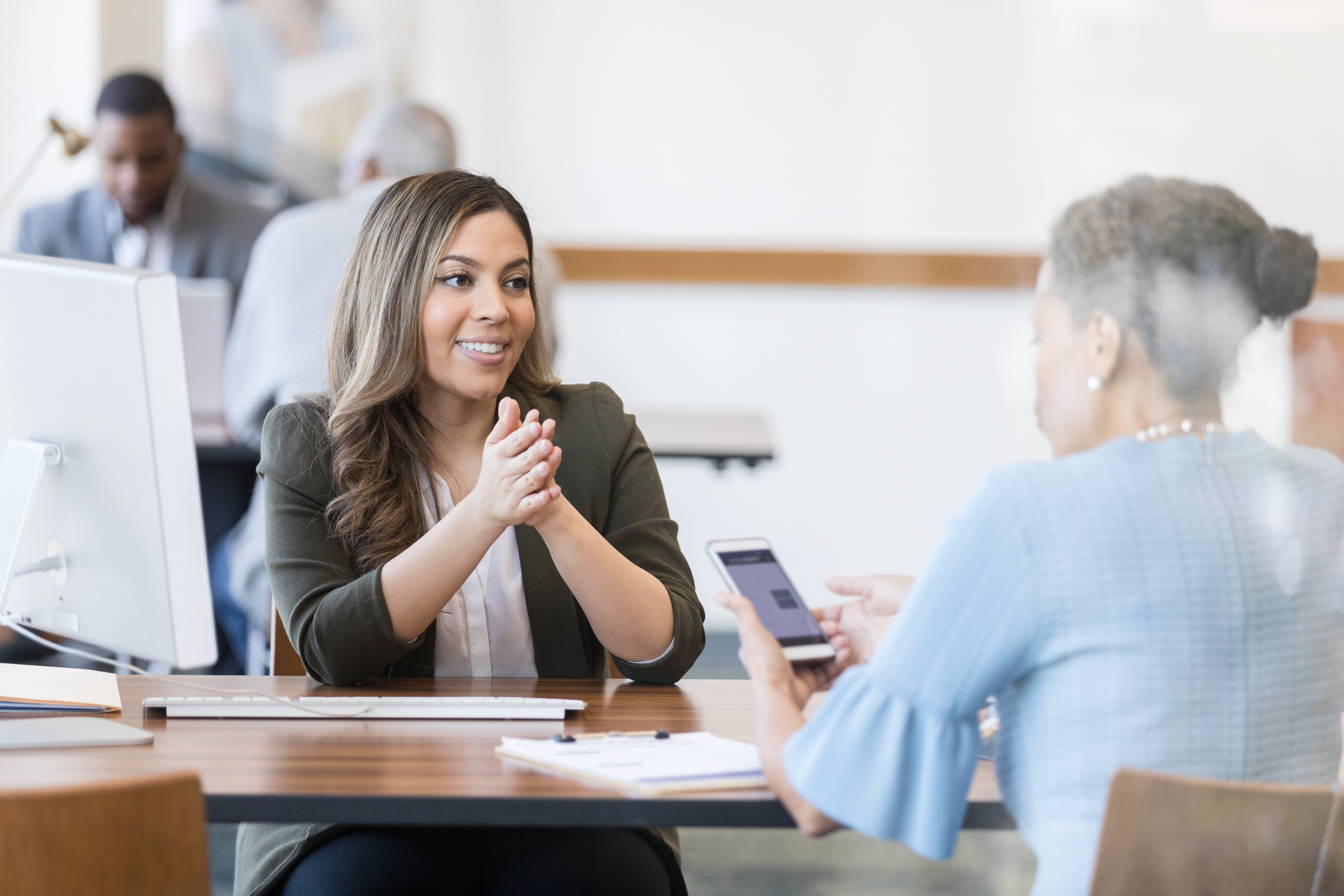 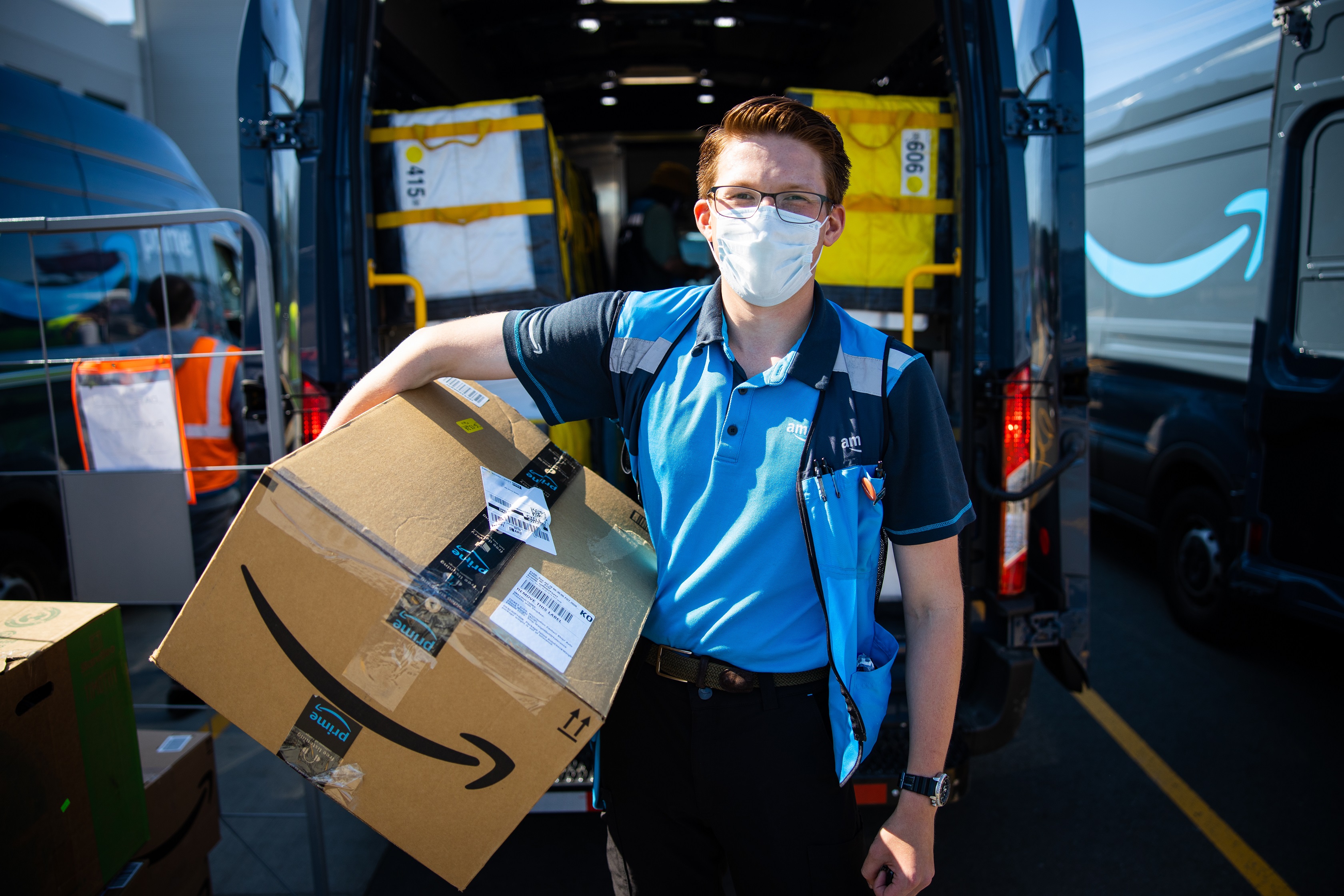