CHANELLE Hayes has revealed the results of her 7 stone weight loss after beating a food addiction and struggling with shame.

The 33-year-old Big Brother star took to Instagram to reveal her incredible transformation in two side-by-side photos of her back and behind.

Chanelle, who refused to leave the house for a year because of her size 18 figure, recently had a gastric sleeve operation after ballooning to 17 stone.

The key-hole surgery, which removed a large part of the stomach to limit food intake, helped her shed the immense amount of bodyweight.

She told her fans of how she had been “so nervous” to share her before and after photos as she had been in a “low place mentally” due to her weight.

“I have been so nervous to post my ‘before’ shots because I was in such a low place mentally and physically when I was this size,” Chanelle wrote.

“My addiction to food really spiralled through the first lockdown and my weight reached 17st4lb which was morbidly obese for my height, 5ft4in.

The reality star went on to detail how her mental health took a “battering” after she was left “disgusted” by herself for being addicted to food.

“My mental health took such a battering from me having zero self confidence,” Chanelle detailed of her struggle.

“Disgust at myself for not being able to stop myself eating and shame that I was this size incase my children’s friends commented on it.

“I was tired walking up the stairs, suffered from constant hip and knee pain and had a resting heart rate that was almost 90.

“The strain my weight was putting on my body was so unhealthy and daunting.”

Chanelle went on to reveal how she had gastric sleeve surgery in August of last year and “never looked back since”.

“I didn’t have surgery because I am lazy or uneducated about how to be healthy,” the Channel 4 star explained. “I was an addict and felt powerless.

“It gave me a tool and physically restrained me from the huge amount of bingeing I would do.”

She concluded the post: “This procedure has really given me my life back. I am so so grateful.”

Fans and friends immediately flooded the comments to show their support to Chanelle, thanking her for her “honesty” and calling her “brave”.

The post comes weeks after Chanelle exclusively revealed her surgery to The Sun, amid fears her weight could kill her and crippled her financially.

Opening up about how her “addiction” to binge-eating saw her weight spiral out of control, Chanelle said: “It was horrendous.

“I didn’t want to see or speak to anyone. I didn’t even want to leave the house or go anywhere – I was like a hermit in my home.

“I didn’t speak to anyone for a year. I literally saw nobody, so I definitely didn’t have a love life. I didn’t even have a life.

“I just couldn’t bear to do anything. Every time I had an offer to work I would just turn it down, so it massively impacted me financially.

“Then lockdown happened and I kept eating because of the stress and I just ballooned and got bigger and bigger.

“Everybody was saying they didn’t like being in lockdown, but I was just so pleased that I didn’t have to go out anywhere or see anyone.”

Chanelle found fame on Channel 4’s Big Brother in 2007 when she was just 19 and sported a trim figure.

The star said it was her second pregnancy that saw her weight soar, as well as the stress of moving home.

After years of yo-yo dieting, the reality star struggled to get on top of her bad habits – and saw the pounds pile on.

Chanelle says she was forced to face reality when her blood pressure rocketed and she suffered a soaring heart rate.

“My heart rate was ridiculous and my blood pressure was so high – it was all down to the weight,” she revealed.

“I couldn’t even go up the stairs without being out of breath, I was always hot and feeling sweaty, just horrible, it was the worst thing.”

The surgery means she now only eats 400 calories per meal and has dropped four dress sizes after reaching a size 18.

Chanelle is now working as a student nurse with plans to quit fame and be a fully qualified medic by 2024.

If You Try to Game the Stock Market, You're Going to Get Played

Is Disneyland the New Disney World? 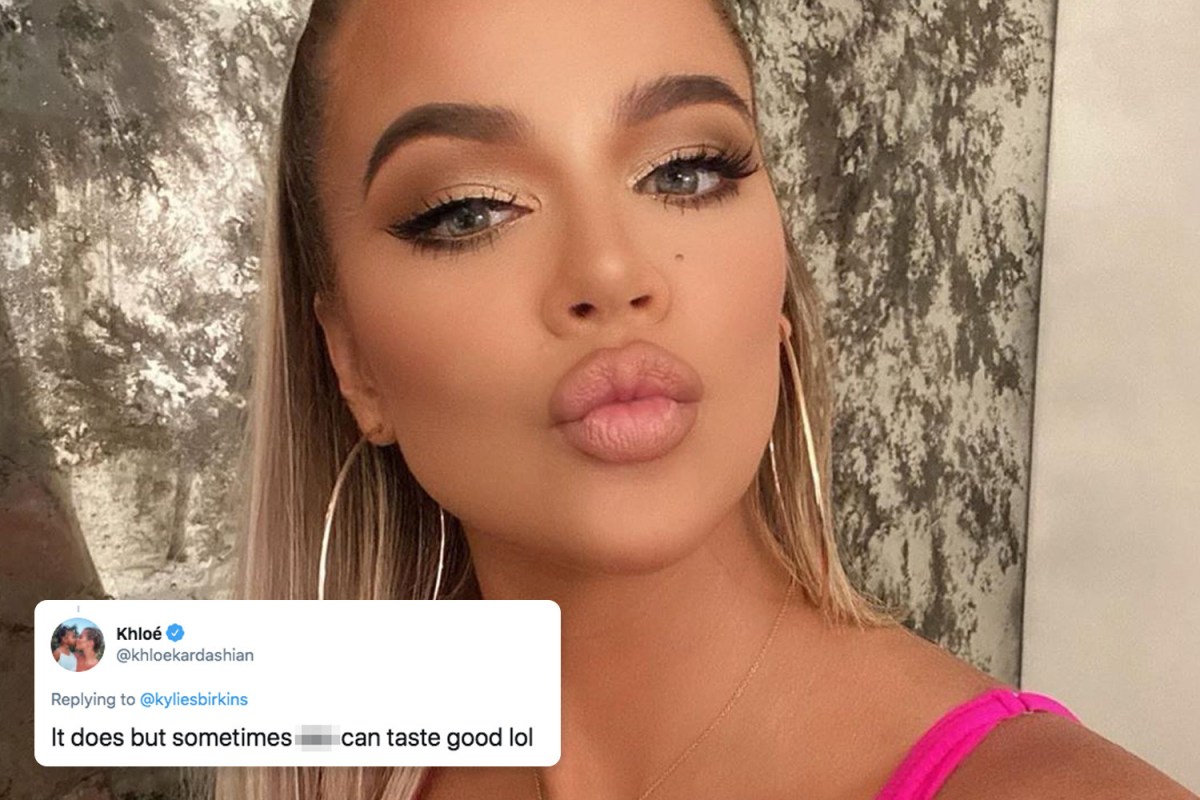 When did Sister Wives star Meri leave the Brown family? – The US Sun 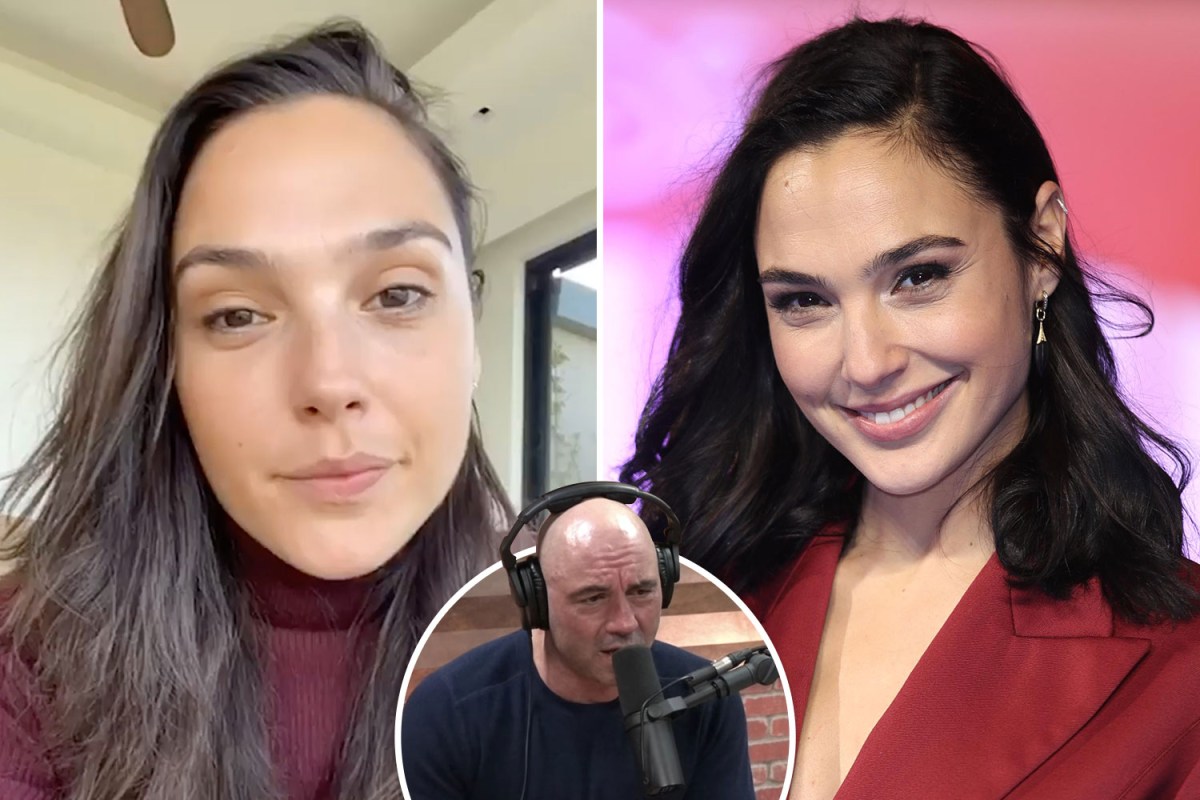 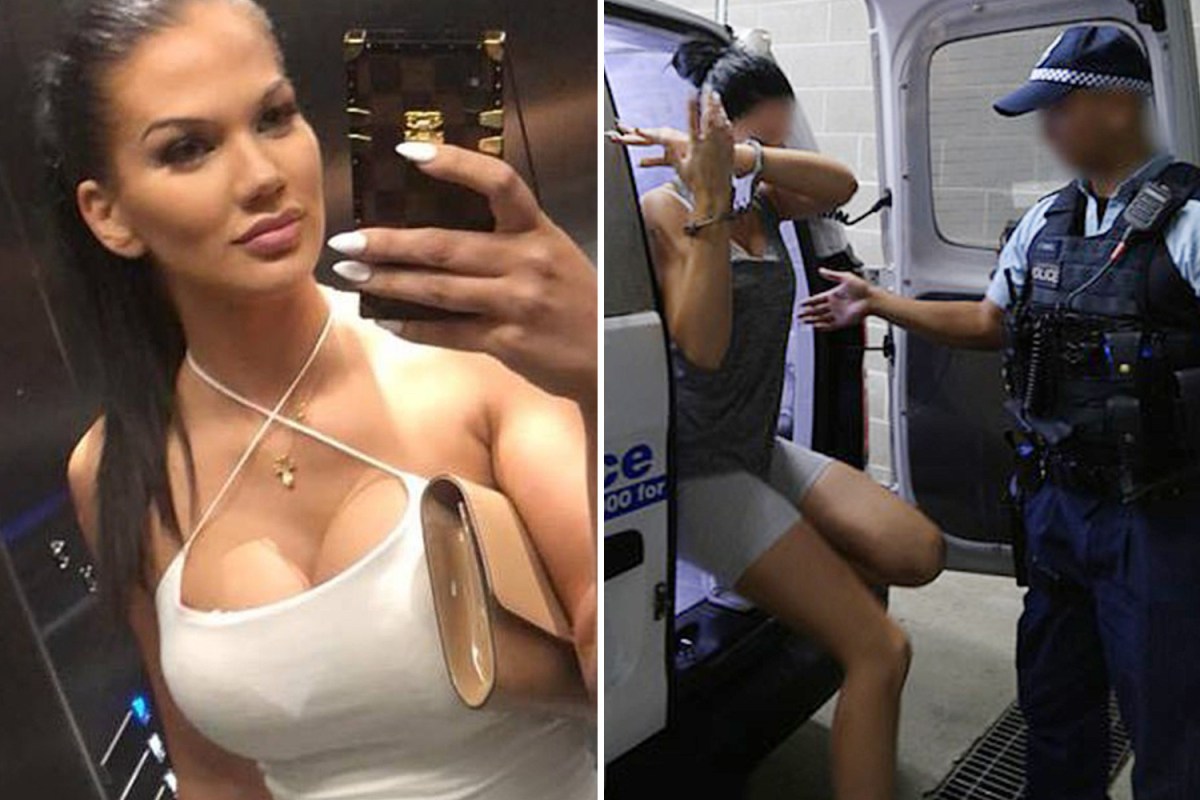