Cruise ship operator Carnival Corporation (NYSE:CCL) (NYSE:CUK) is threatening to shift its vessels out of the United States and begin offering sailings from foreign ports instead if the CDC doesn’t change its stance on cruises soon, Christine Duffy, president of Carnival Cruise Line, said in a statement Tuesday. The news came after the CDC stood firm on maintaining its no-sail order until at least November.

Carnival announced this week it is suspending all American cruises until June 30. Duffy said, “While we have not made plans to move Carnival Cruise Line ships outside of our U.S. homeports, we may have no choice but to do so in order to resume our operations which have been on ‘pause’ for over a year.” The company website’s main page already prominently lists Bahamian, Mexican, and Caribbean cruises for people seeking an oceanic getaway.

Carnival says after a year of being shut down, the plan represents a potentially necessary route to survival. Royal Caribbean (NYSE:RCL) and Norwegian Cruise Line Holdings (NYSE:NCLH) are also setting up cruises for American customers originating at foreign ports, including those in Greece, Jamaica, Bermuda, and the Bahamas, Barron’s reports.

The news comes as Florida, the country’s biggest cruising hub, has filed a lawsuit against the CDC seeking an immediate restart of U.S.-based cruises. Echoing the actions of Carnival, Norwegian, and Royal Caribbean, state Attorney General Ashley Moody said that if the CDC fails to relax restrictions, “you will see companies continue to move these cruises to other countries,” The Orlando Sentinel reports. The state’s lawsuit argues the cruise industry is being unfairly singled out for an ongoing total shutdown while airlines, restaurants, hotels, theme parks, and other tourism-related industries have been allowed to reopen. 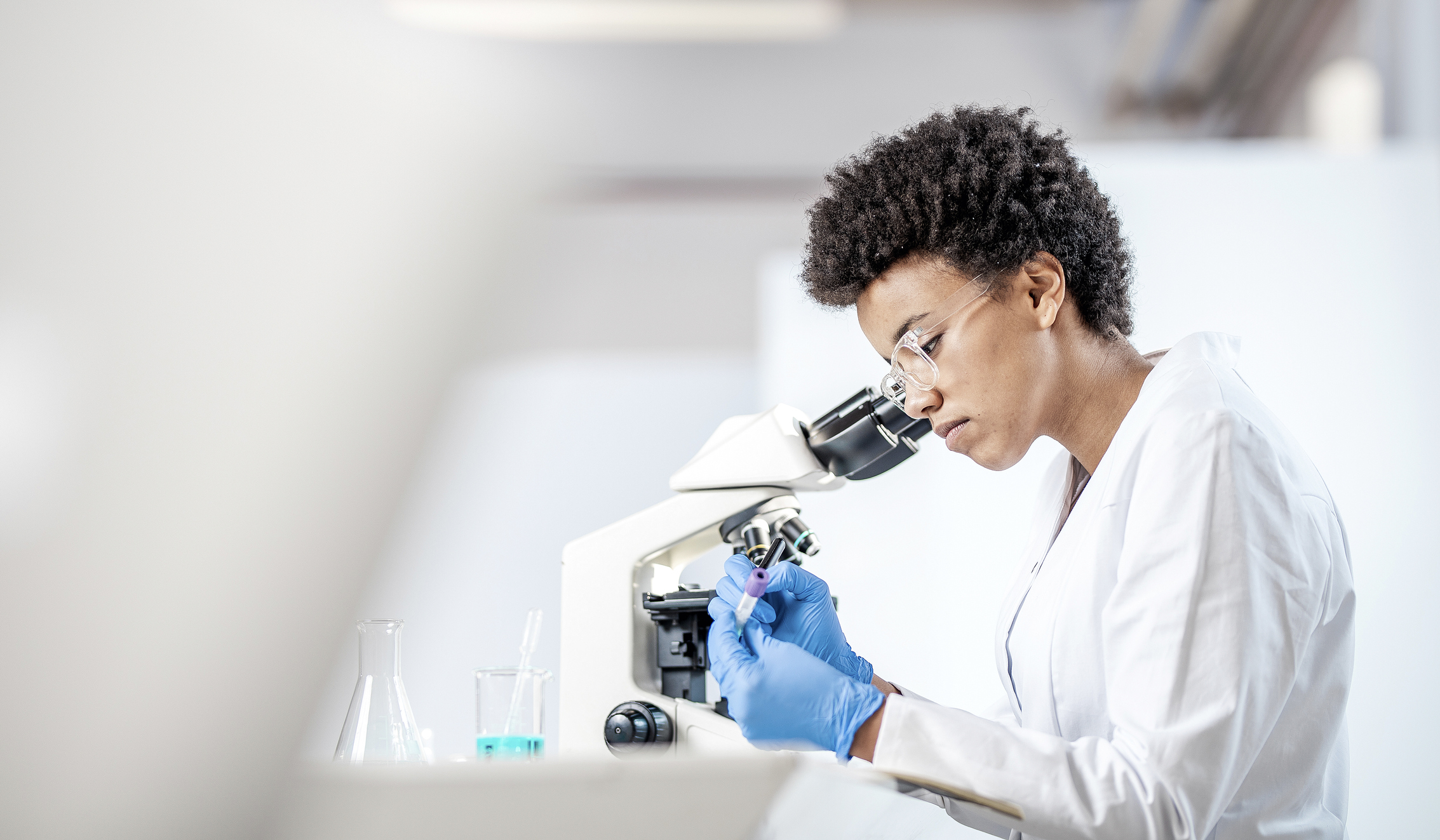 Why Tyme Stock Got Demolished Today 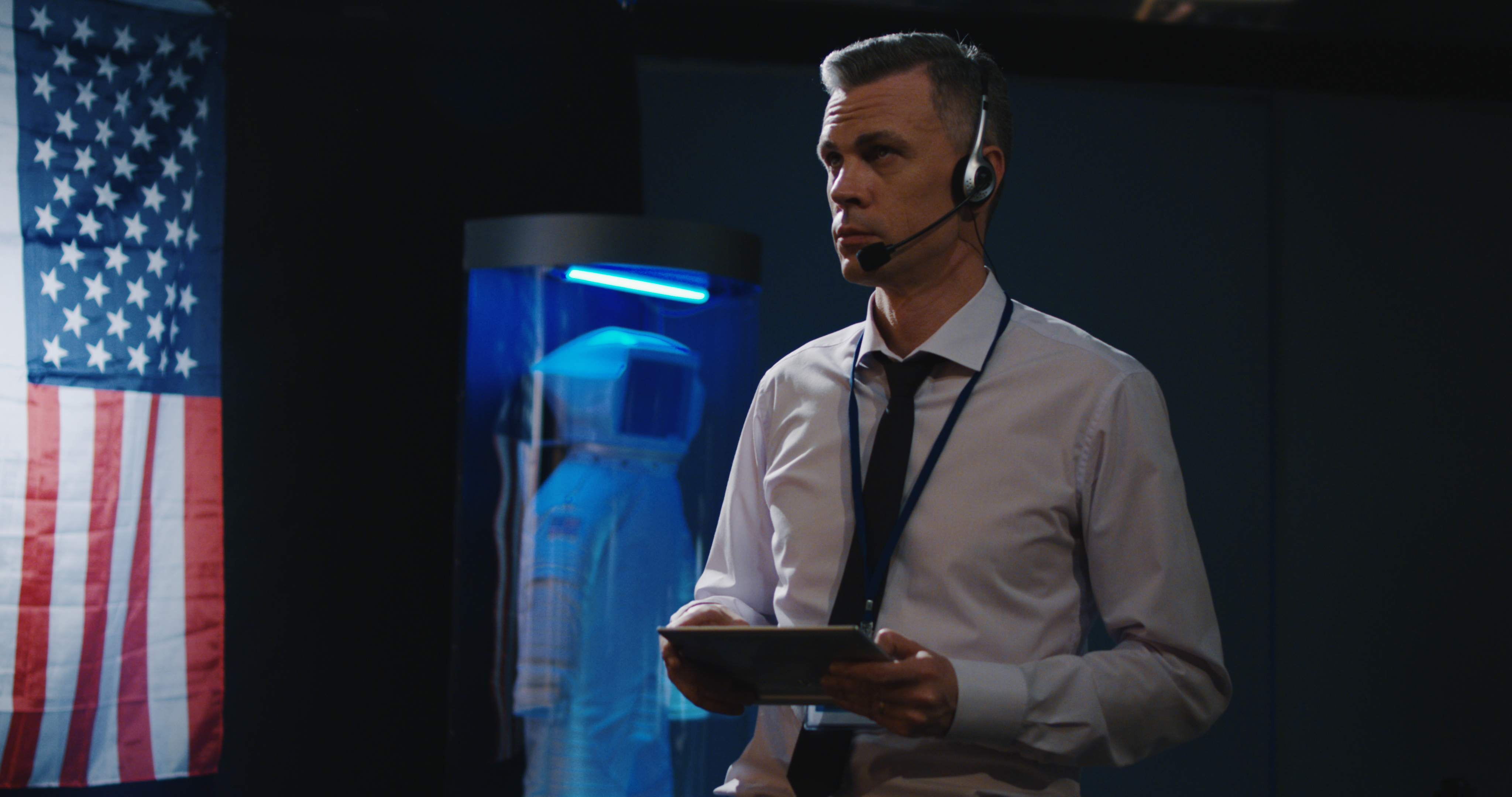 What Does Palantir’s New Space Force Deal Mean for Investors?