CARA Delevingne is a lass insane as she pays tribute to one of David Bowie’s alter-egos.

The actress and model, 28, put on a red wig and painted a red and blue lightning bolt on her face in homage to Aladdin Sane.

The model made £21.5 million in 2018 – making her the UK’s highest paid supermodel with earnings over double her nearest rivals.

READ:  Mom who raped her son’s friend, 11, when he came to house for sleepover is jailed for ten years

3 Penny Stocks That Can Double Your $1,400 Stimulus Check 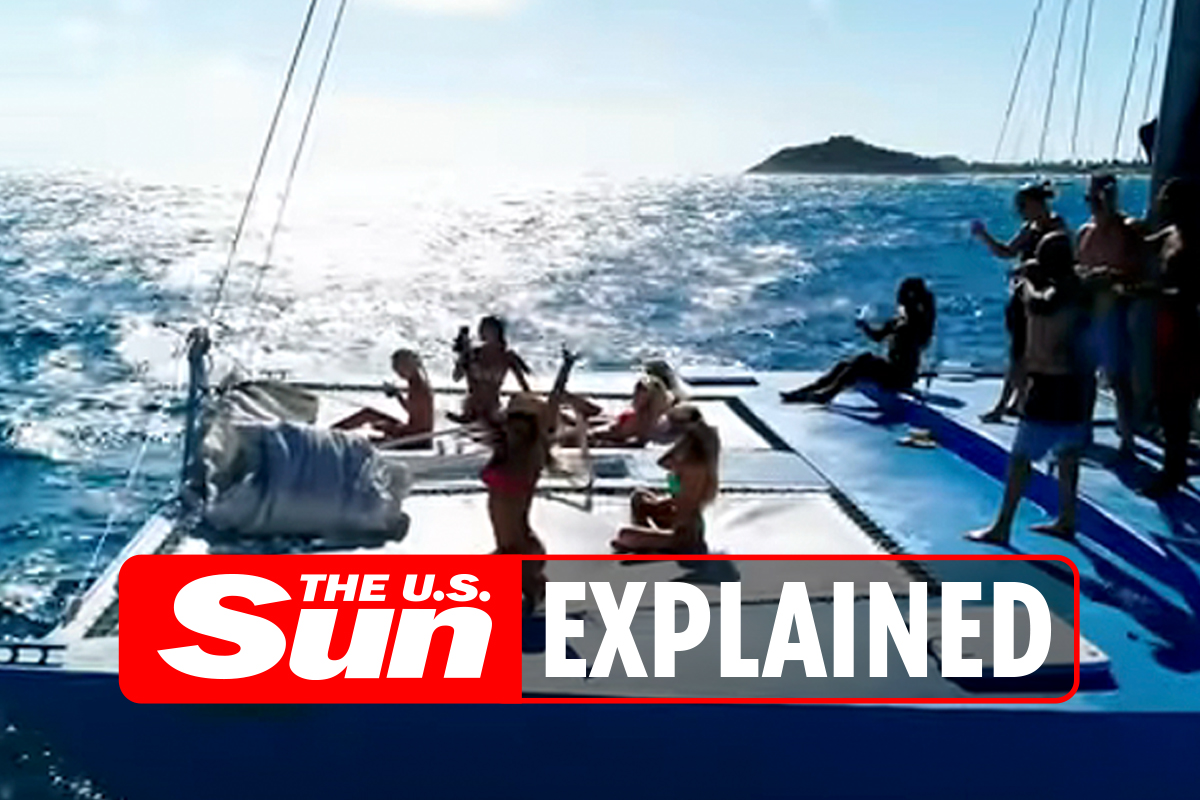 Is Siesta Key real or scripted? 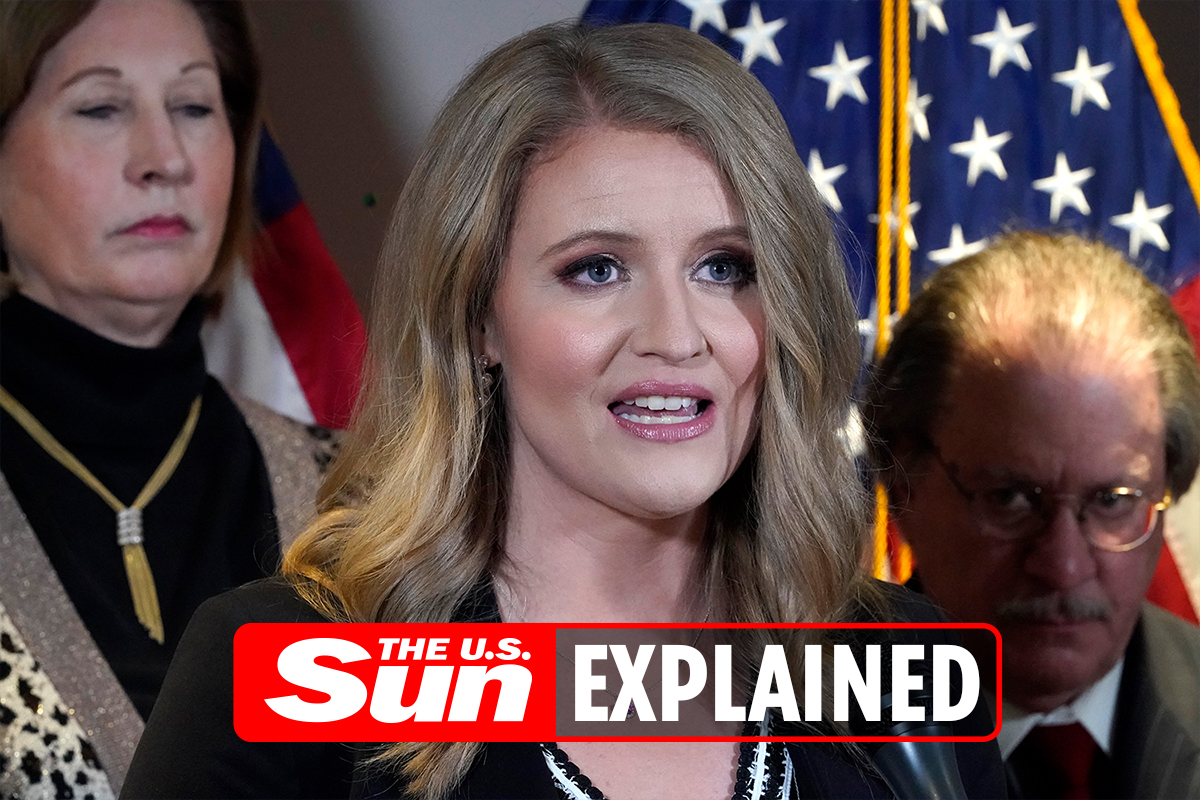 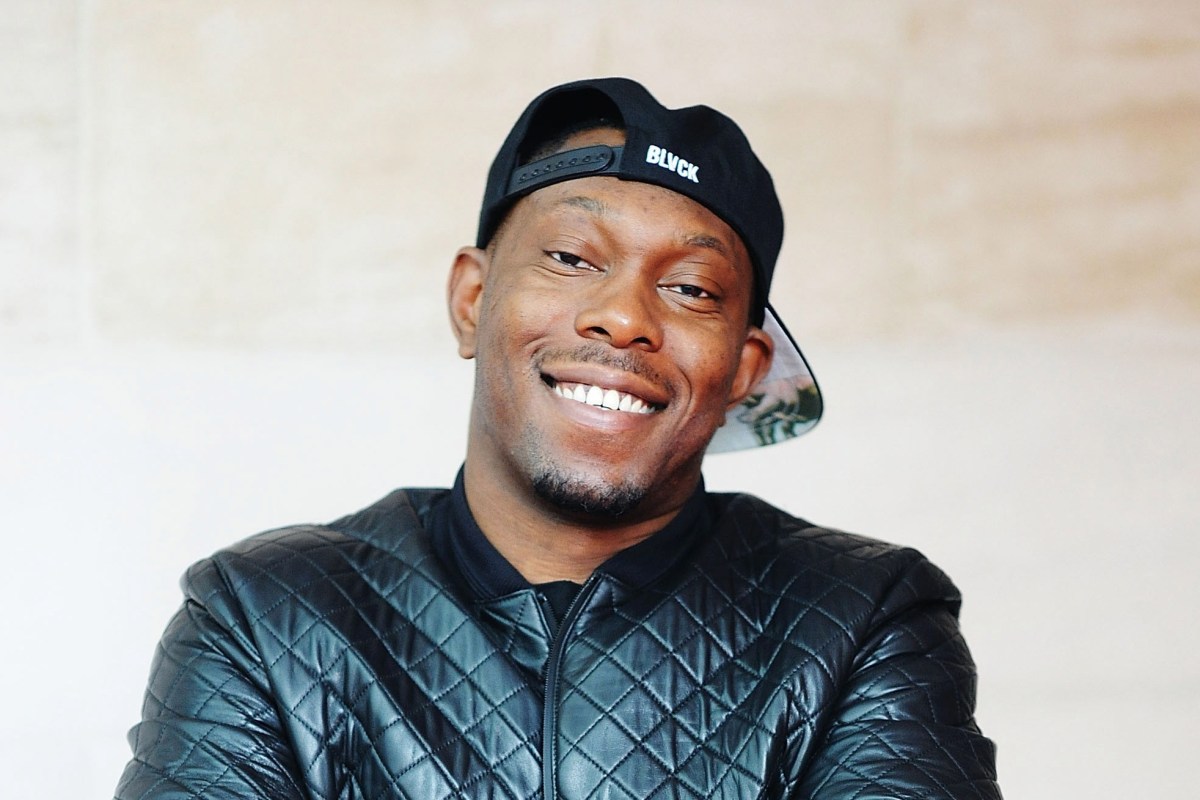 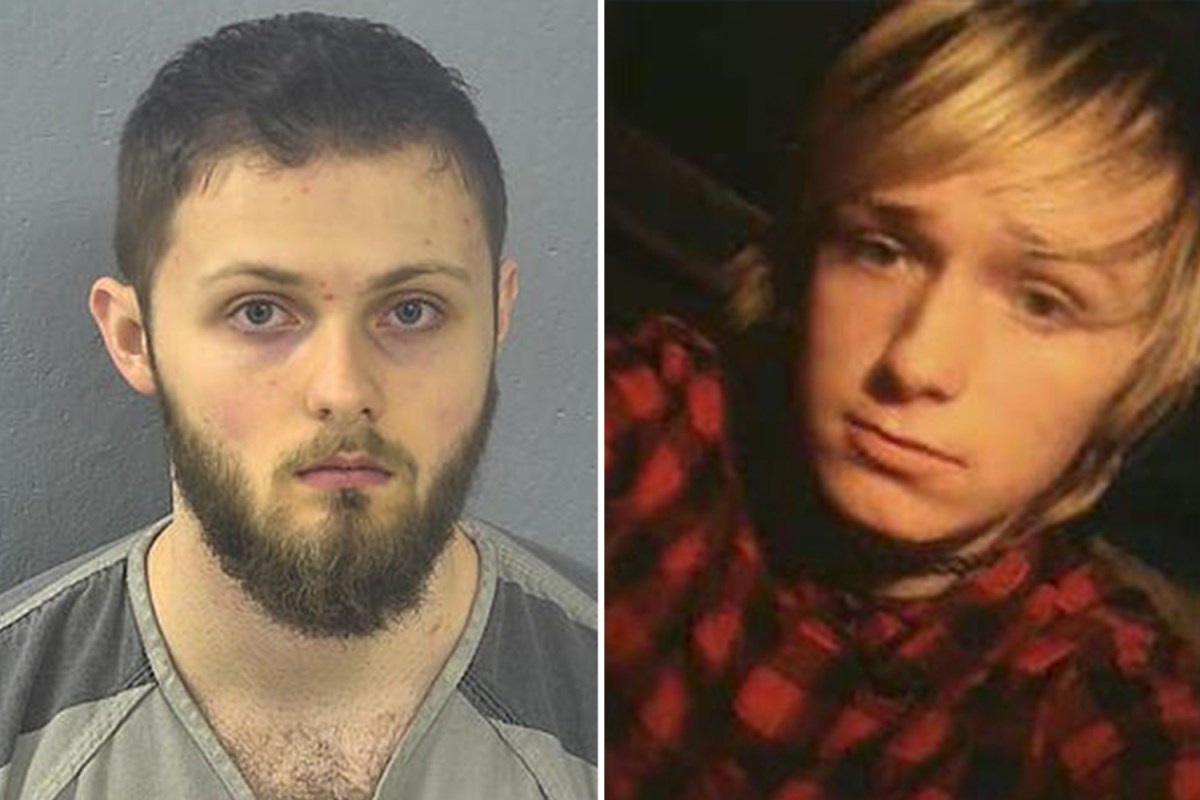