The hunk reveals the body that made him a superhero in raunchy scenes that truly signal his departure from the Marvel universe.

Evans, 38, swaps his crime-fighting suit for his birthday bod after Dockery entices his character Andy Barber in a plunging dress.

The 38-year-old actress, best known as Lady Mary Crawley in Downton Abbey, plays his wife Laurie, when she grabs his crotch and the pair continue to ravage each other in the APPLE TV+ show.

Stills from the limited series show Laurie screaming in pleasure and the middle class couple clearly enjoying the marital clinch in their huge walk-in wardrobe.

Yet the release of sexual tension is just a brief moment of light relief in an otherwise dark series about the couple’s son Jacob being arrested – on the grim charge of murdering a classmate with a knife.

APPLE TV+ has released a first look at Evans and Dockery in the thriller which is eons away from their previous movie roles.

The gritty drama centres around a courtcase that could see Jacob, played by Jaeden Martell, caged for the ruthless crime – with witnesses saying he looked “smug and remorseless” while butchering his classmate.

His dad Andy risks making a bad situation a whole lot worse as he starts lying to everyone including Laurie, saying he “can’t leave it up to the court” and his “only job now is trying to protect our son”.

The family insists they are prisoners in their own home and people believe they are guilty.

As the pressure and lies build, it appears Andy might do something he regrets.

The synopsis says: “In this gripping, character-driven thriller, a shocking crime rocks a small Massachusetts town and one family in particular, forcing an assistant district attorney to choose between his sworn duty to uphold justice and his unconditional love for his son.

Evans, who won worldwide fame for his portrayal of wholesome Captain America in the movie franchise of the same name, was a big signing for the tech giant’s streaming platform.

Evans confirmed in October 2018 he had quit Captain America after eight years at the helm.

He later admitted he would not reprise his role as he feared it would “sour” the hero’s happy ending.

When asked whether he’d ever want to return to the franchise which made him famous, Evans said: “It’s not a hard no, but it’s not an eager yes either.

“I think Cap had such a tricky act to stick the landing, and I think they did a really nice job letting him complete his journey.

“If you’re going to revisit it, it can’t be a cash grab. It can’t be just because the audience wants to be excited. What are we revealing? What are we adding to the story? A lot of things would have to come together.”

Defending Jacob launches on Apple TV+ on April 24. Avengers: Endgame is out now on DVD, Blu-ray, 3D, 4K and digital download, and is coming to Disney+. 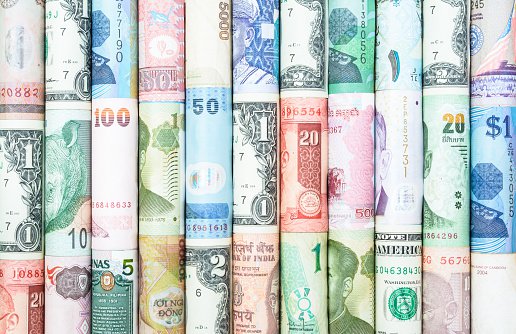 FBAR Filing Requirments 2021: What You Need to Know 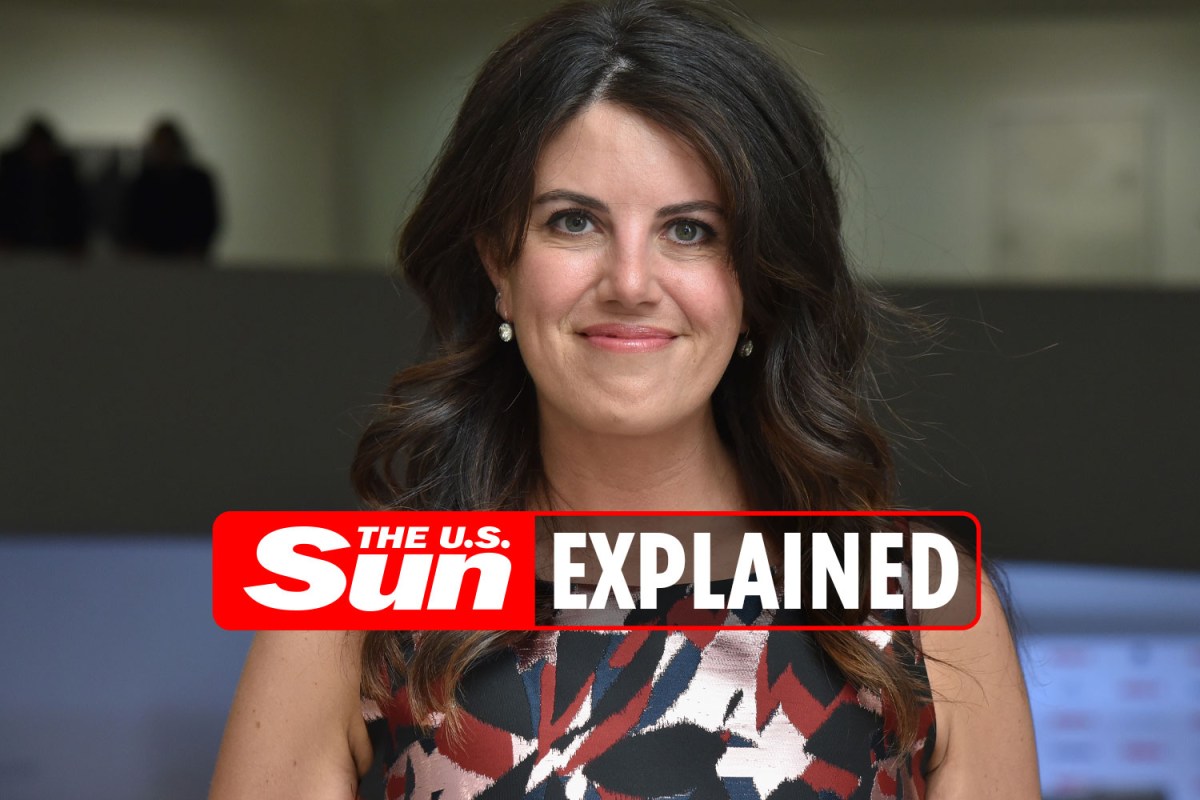 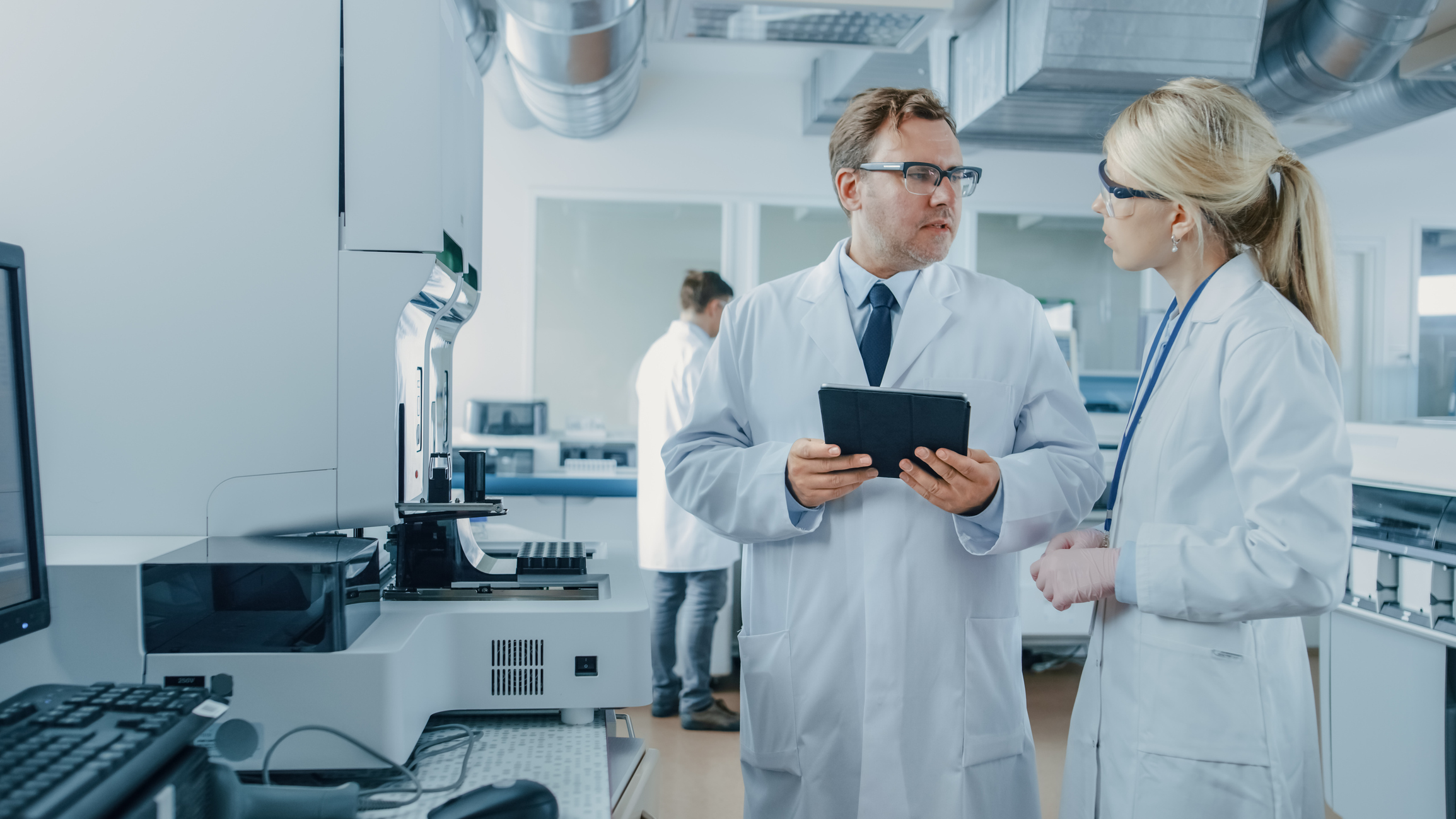