There were few better zero-to-hero penny stocks in 2020 than that of continuous glucose monitor (CGM) manufacturer Senseonic Holdings (NYSEMKT:SENS). In July 2020, its stock was worth $0.40 cents per share. By February 2021, however, its share price shot up to over $5.50 thanks in part to Reddit-fueled speculation.

Despite a 60% plunge from highs, the company still has an impressive market cap of $907 million, considering its precarious revenue situation. Because of competition concerns, Senseonic has also attracted a dedicated base of traders betting against its success, with over 18% of the entire float sold short. Can Senseonic beat the naysayers and continue its momentum? 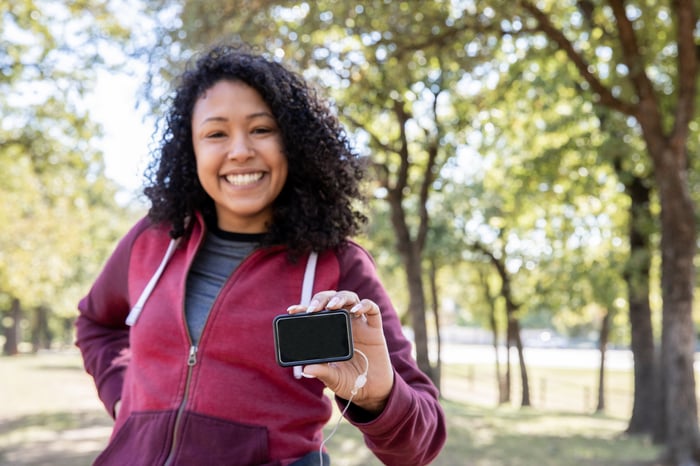 The bull case for Senseonic

Back in September, Senseonic received a life-saving $35 million cash infusion from Ascensia to resume the commercialization of its GCM device, Eversense. The company had halted sales of these CGMs as patients with chronic illnesses deferred medical procedures (such as CGM implants) that put them at risk of exposure to COVID-19. Sales resumed that month. There are currently only four companies making CGMs in the U.S., and Senseonic’s device has been reported to have the best accuracy and last the longest.

Senseonic is awaiting a decision by the U.S. Food and Drug Administration (FDA) on its Eversense 180 CGM. If successful, the company’s glucose sensors would only require replacement every six months, compared to three months for its current device. Senseonic also anticipates the launch of Eversense 365 in 2023 and an improved version with real time glucose updates and storage to arrive on the scene in 2024.

This year, the company expects to generate between $12 million and $15 million in revenue. By 2025, it believes that its Eversense sales could skyrocket to upwards of $200 million per year.

The bear case for Senseonic

There is no doubt that these projections are very rosy. However, the future looks far bleaker after evaluating products from Senseonic’s competitors. The Eversense monitors are largely first-generation medical devices with sensors that require surgical implants into a patient’s body (at a clinic, doctor’s office, or hospital). At the moment, sixth-generation CGMs, such as the Dexcom G6 (made by the namesake company, Dexcom), come with self-serve insertion bots for their sensors.

The Dexcom G6 also allows for real-time monitoring of glucose levels, with a mean measurement error of 9% compared to Eversense’s 8.5%. The best part is its affordability. Each Dexcom G6 sensor lasts for 10 days, while its transmitter lasts for about three months. All combined, the CGM has an upkeep of $6,100 per year plus a one-time $365 fee for the receiver.

Meanwhile, the current Eversense CGM sensor lasts 90 days, costs $2,147 for a first-time insertion, and $1,279 for every subsequent removal and reinsertion. The annual upkeep of the CGM is around $5,984. Since the cost is dependent on the number of procedures, it will fall as the sensor life increases. It’s estimated to be just $3,426 for Eversense 180 and far less for Eversense 365, if the devices are approved. But we cannot look at just cost when comparing the devices. It’s far more convenient for patients to get self-insertion CGMs through the mail rather than have them implanted at a doctor’s office.

READ:  Robinhood Plans to Launch a Crypto Wallet 'as Fast as Possible'

The best word I can think of to describe the Eversense CGM series is “fragile.” Sure, the device lasts longer and has marginally better accuracy, but its surgical implant requirement is a huge drawback, which has become especially evident during the pandemic.

What’s more, the high cost of innovation makes Senseonic’s business model unsustainable. Its peers, such as Abbott Laboratories (NYSE:ABT), Dexcom, and Medtronic (NYSE:MDT), are all better capitalized and farther ahead in their technology. By the time Senseonic launches Eversense 365, its competitors will likely have moved on to seventh or eighth-generation CGMs. It’s typically not a good idea to go long on stocks of a healthcare company that can only play catch-up.

READ:  5 Vanguard Funds That Can Help You Retire a Millionaire 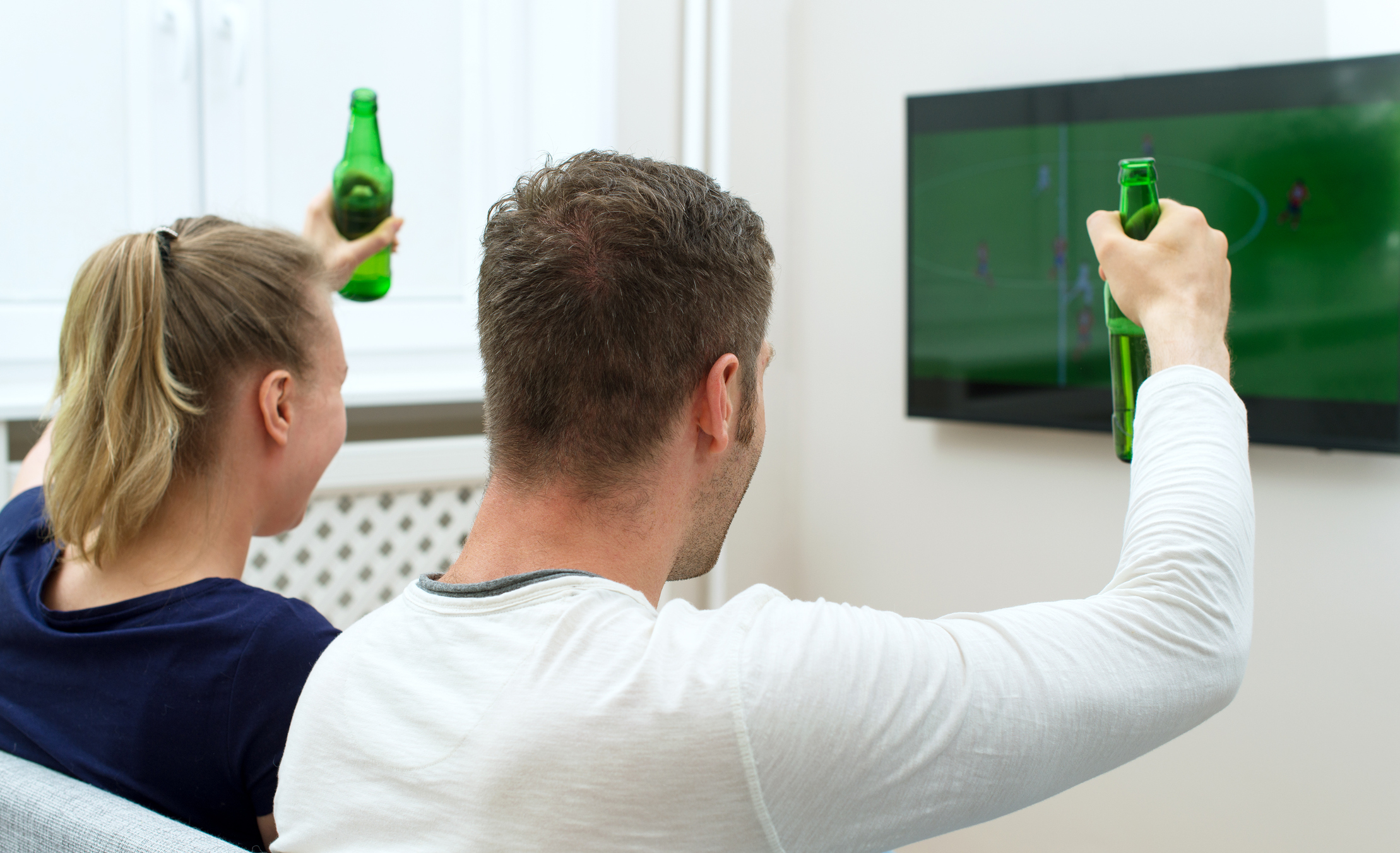 DraftKings Dishes Out $50 Million+ for the Dan Le Batard Podcast 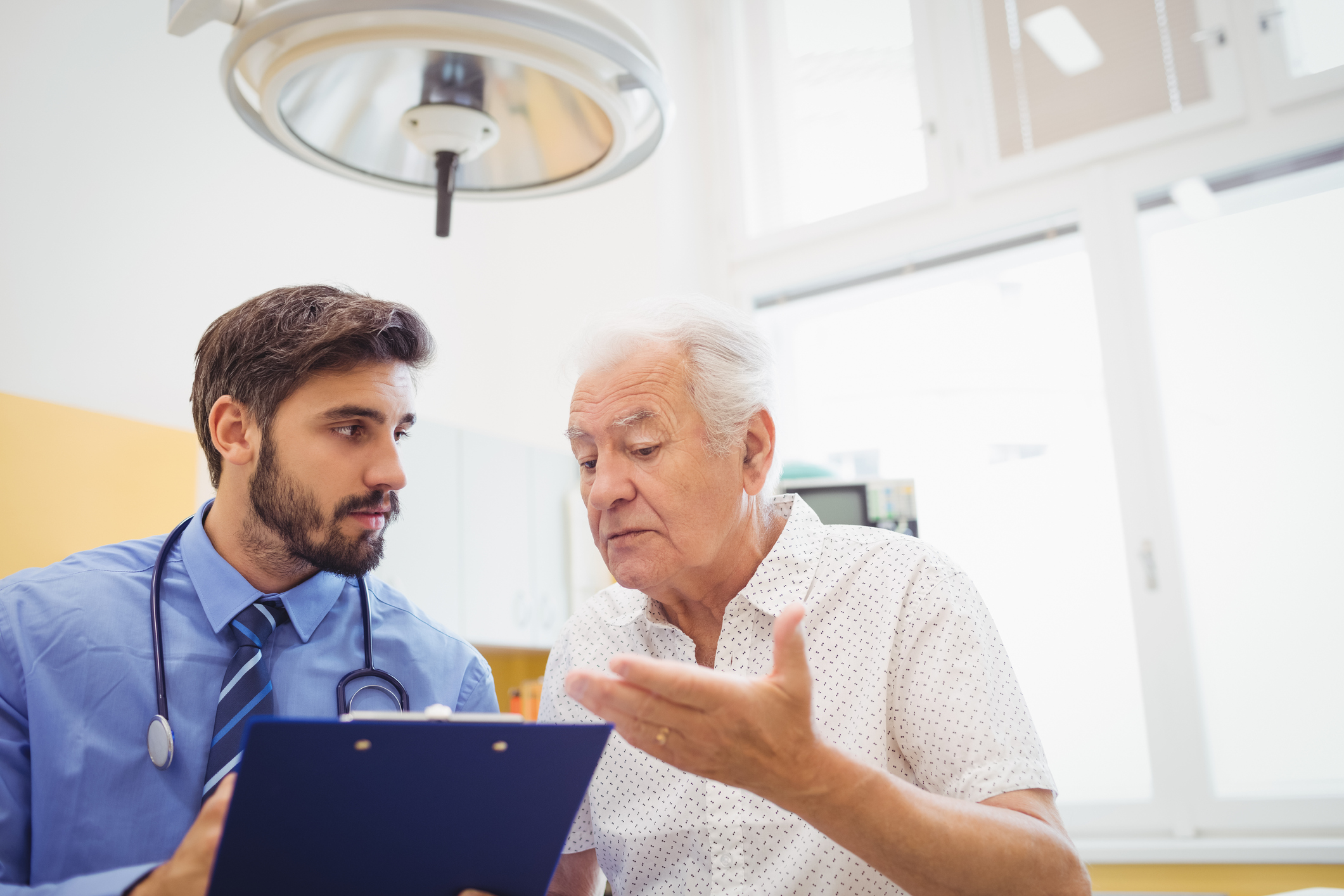