Bristol Myers Squibb (NYSE:BMY) could have a big winner with Breyanzi, the chimeric antigen T cell (CAR-T) therapy that it gained with the acquisition of Celgene. However, the current king of CAR-T, Gilead Sciences (NASDAQ:GILD), won’t be easily dethroned. In this Motley Fool Live video recorded on June 30, 2021, Motley Fool contributors Keith Speights and Brian Orelli discuss whether or not Gilead will be able to beat BMS in treating large B-cell lymphoma.

Keith Speights: Bristol Myers Squibb impressed investors earlier this month with really positive data for its CAR-T therapy Breyanzi which was formerly liso-cel, which is easier to pronounce to me, I’ll call it liso-cel, and those results were in treating second-line large B-cell lymphomas.

Brian Orelli: Unfortunately, we don’t have any data on Bristol Myers Squibb’s Breyanzi.

Speights: We can call it liso-cel if you want to. [laughs]

Orelli: Although even liso-cel is a shortened name for something that we can’t pronounce.

Orelli: Bristol Myers Squibb didn’t release any data from their study. The company only noted that an independent review committee concluded that the treatment improved event-free survival, complete response rate, and progression-free survival compared to the standard of care.

We know it did really well, we just don’t know how well “really well” is. Gilead did present some data for Yescarta. It improved event-free survival by just over 60 percent, it also beat standard of care for objective response rate, although they didn’t give any data for that measurement.

The approvals are based on new data, will move them earlier into the paradigm, and that will give them potentially more patients because some patients are cured and others die during the second line, and so by moving from third line to second line, they’ll potentially increase their potential market.

I think it’s definitely too early to declare a winner since we don’t have any Bristol Myers data. If the efficacy is close, it might actually end up coming down to the side effects of the two different drugs.

Manufacturing capacity could be another issue here. Both drugs need to be made individually for each patient, so the question is: Can either of the patients handle all of the second-line patients? Then Yescarta has also proved for another lymphoma, so they would have to tap the capacity for that indication as well as moving from third line to second line in the B-cell indication.

Speights: You pointed out these are really expensive therapies because of all that’s involved with the CAR-T therapies. Don’t you think it’s possible too that we could see off-the-shelf CAR-T therapies coming onto the scene within the next few years that maybe in time could even make these drugs obsolete? And I say in time, nothing immediate here.

Orelli: Yeah. I think it’s going to be a couple of years, and then the biggest issue with the off-the-shelf CAR-Ts is side effect profiles. The CAR-Ts where they’re made from the patient’s own cells have some issues of their own, but the one issue that they don’t have is your immune system isn’t trying to fight off the CAR-Ts from somebody else.

READ:  Is It Too Late to Buy Intellia Therapeutics?

Kylie Jenner displays her curves in daring white bodysuit while isolating in her $36.5million mansion 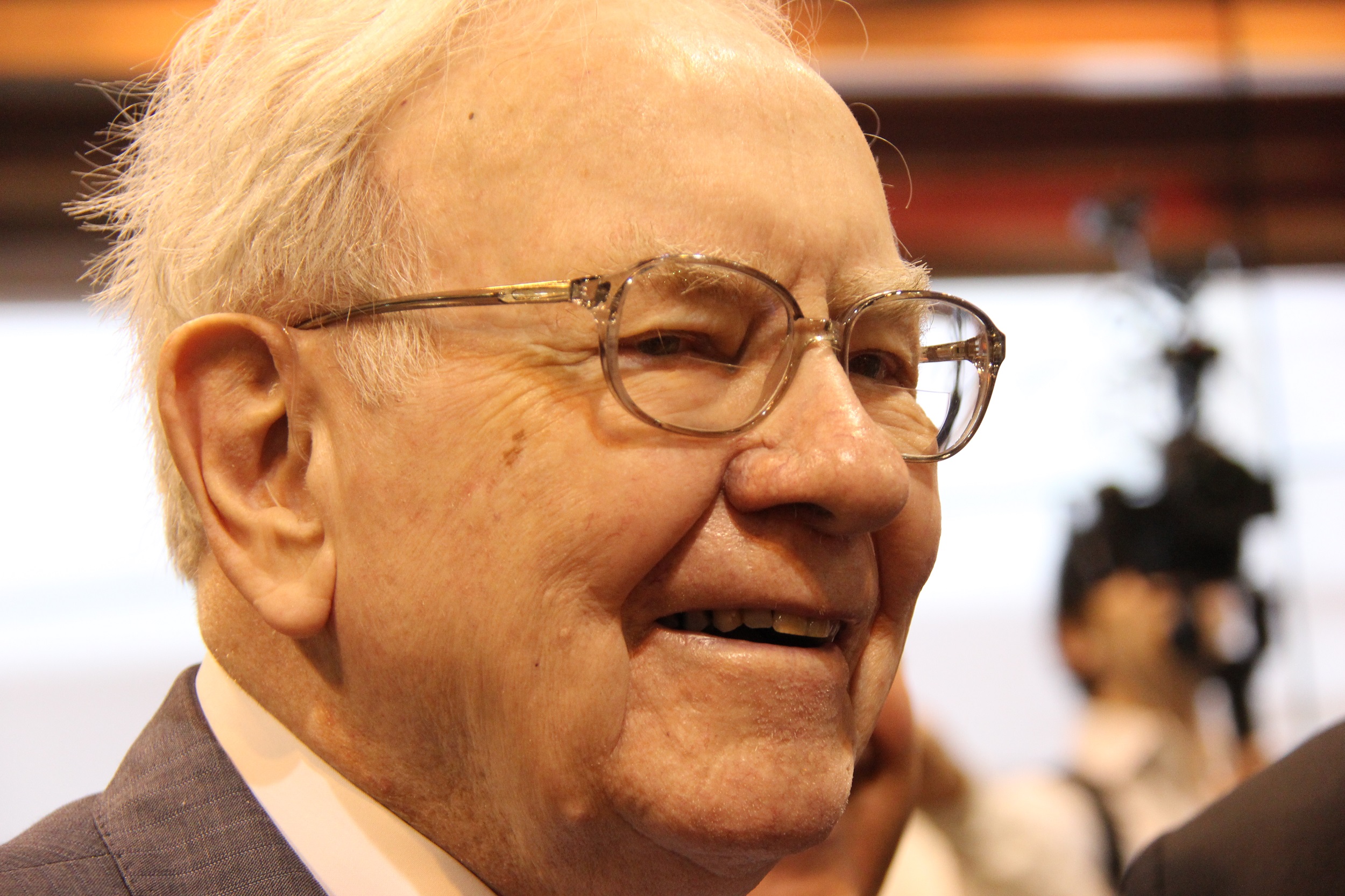 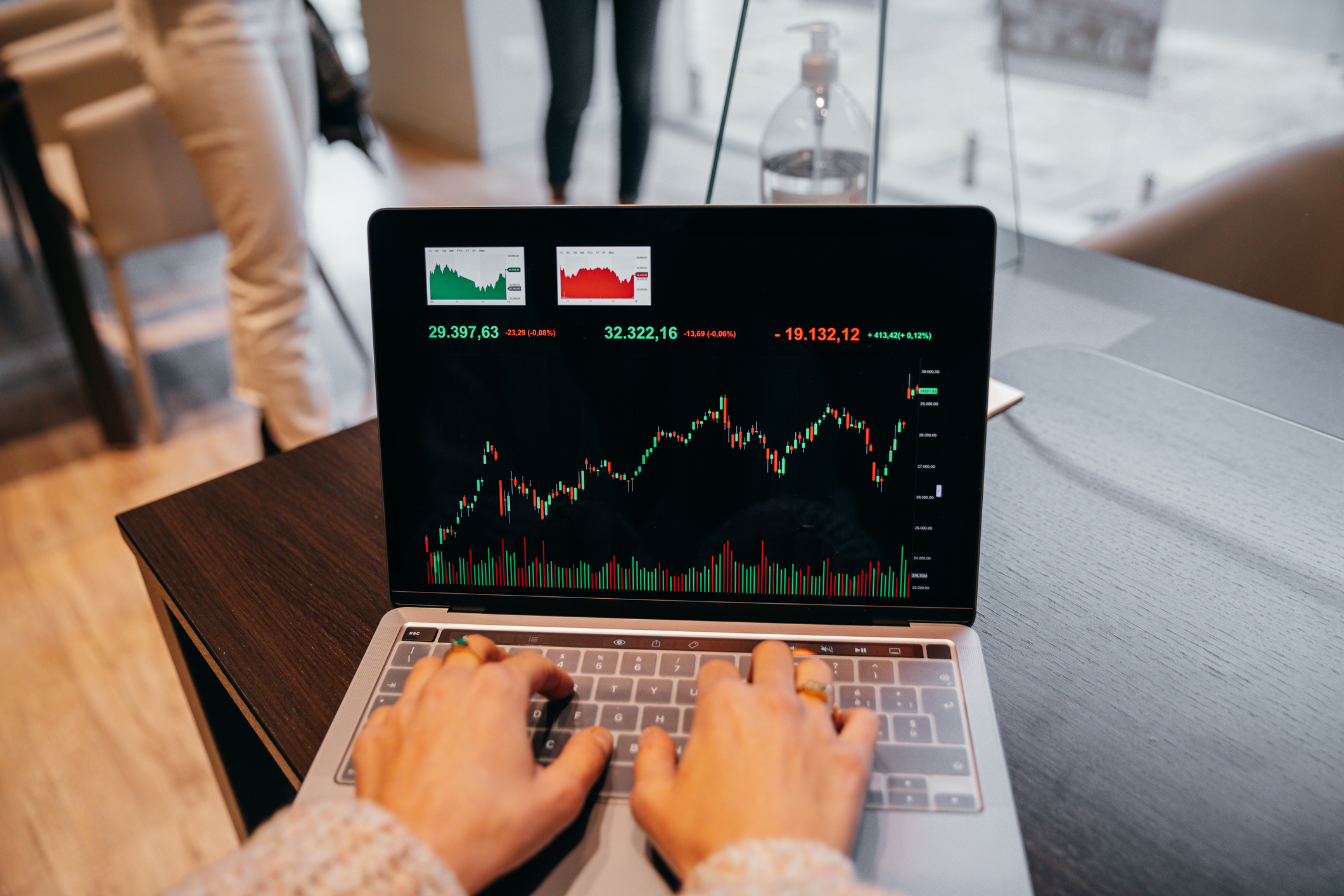