THE Campaign for Real Gravy’s HQ had its Facebook page shut down over a harmless joke featuring Winston Churchill.

The group posted a pic of the WW2 leader’s victory salute next to Adolf Hitler captioned: “Scissors beat paper.”

Chairman, pub landlord Brian Rey, 77, found out in lockdown the page would be suspended for 90 days.

Appeals failed and when Covid limits lifted, punters were unable to book a roast at his “centre of the gravy universe” Ship Inn.

Baffled Brian told The Sun about the “absurd” ban and we got the page restored.

Facebook said it was suspended in error and apologised.

Brian, of Aldborough, North Yorks, said: “We’ve been frantic because lockdown was easing and we had no way of communicating with our regulars.

“When we found out it was because of the Churchill picture we were gob-smacked. There’s nothing in it.

“They can’t rewrite or censor history. It happened.

“It just goes to show: do whatever you like, just don’t mention the war.”

4 Strategies to Build Your Store’s Brand Loyalty in 2021

AT&T Stock: Why Now May Be a Good Time to Buy 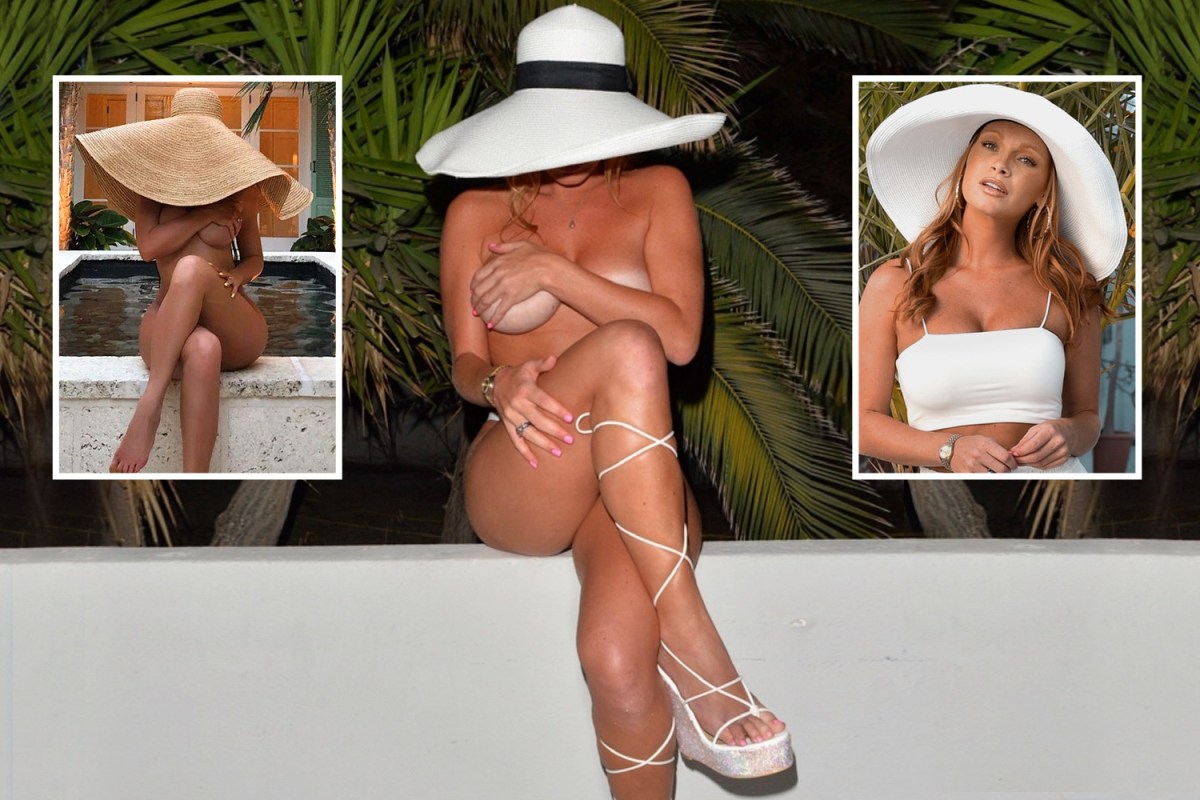