A SWISS bus driver has been sacked after he was filmed performing an alleged sex act in front of his passengers.

It’s believed the pervert was unaware he could be seen by those on board, as he assumed a coronavirus screen shielded his actions.

He was allegedly filmed pleasuring himself while driving passengers in the central Swiss city of Lucerne.

The shocking incident was said to have taken place on a bus operated by Verkehrsbetriebe Luzern (VBL), which is the city’s main public transport provider.

One shocked woman passenger spotted what the driver was doing in the reflection of the rear-view mirror inside the bus. She filmed what he was up to, and complained to his bosses.

A pixelated picture of the alleged sex act has been published in the local media.

It is believed the man felt that he was separated enough to do what he was doing without being seen because of the barrier that had been set up to offer coronavirus protection.

Plus, passengers were only allowed to exit from the rear of the bus, and the seat immediately behind the driver was blocked from use.

But he had apparently forgotten the mirror, that enables him to see his passengers – but also allows them to see him.

“The video was leaked to us without censorship.

“We strongly condemn this incident and apologise to all those affected,” Deubeleiss added.

The firm said it had immediately opened disciplinary proceedings and then fired the driver the same day.

Swiss police also confirmed they were investigating the allegation, as the man may have broken the road traffic laws.

Lucerne police spokesman, Urs Wigger, said: “The law clearly states that the driver needs to be paying attention to the road and to other traffic when driving a vehicle.”

VBL operates 92 buses and 74 trams and also has one funicular service in Switzerland.

The Sun reported last year how, in Australia, a “serial masturbator” was sprung with the help of Google Maps after spending the previous four years allegedly performing sex acts on quiet streets.

The man allegedly used to creep around one specific street in Brisbane, Queensland, so often that he was caught by the Google Street View car in July 2017.

In the snap, a man wearing a baseball cap could be seen standing in bushes and peering into a garden.

Should Cryptocurrency Investors Be Concerned About the Rise of Central Bank Digital Currencies? 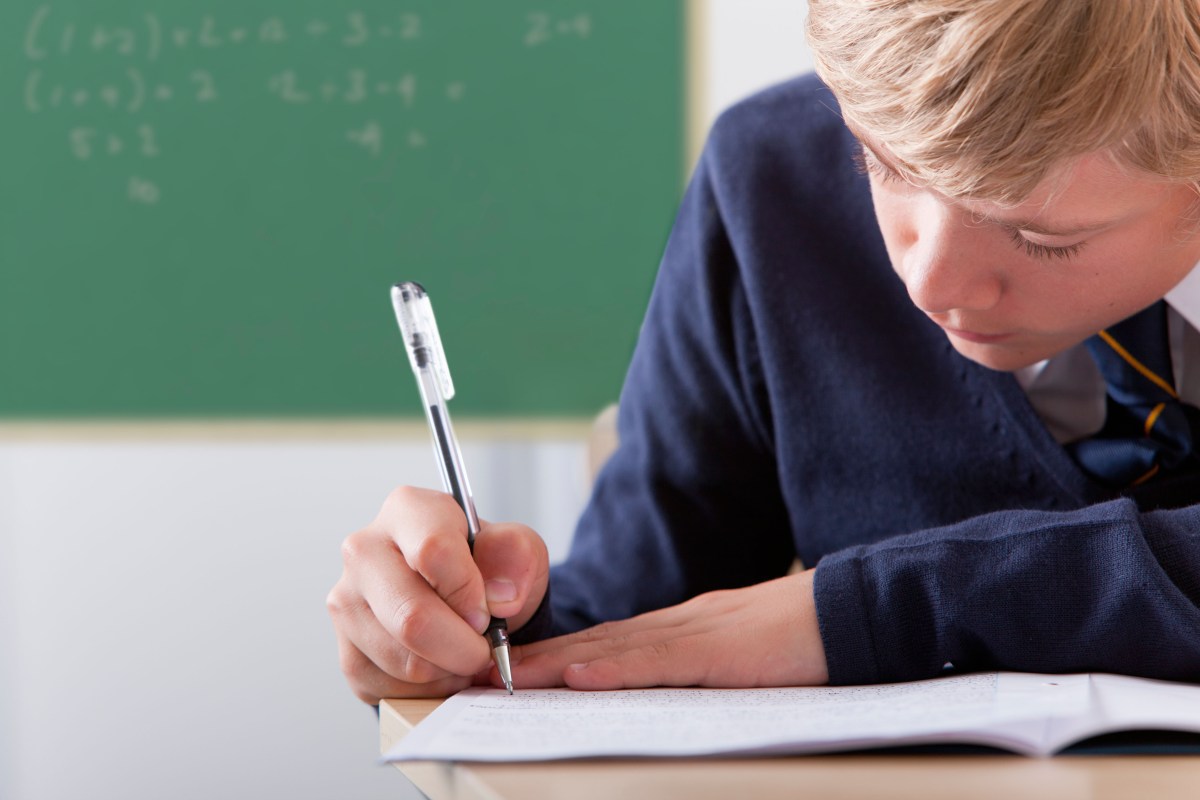 Is it illegal to keep students after the bell? 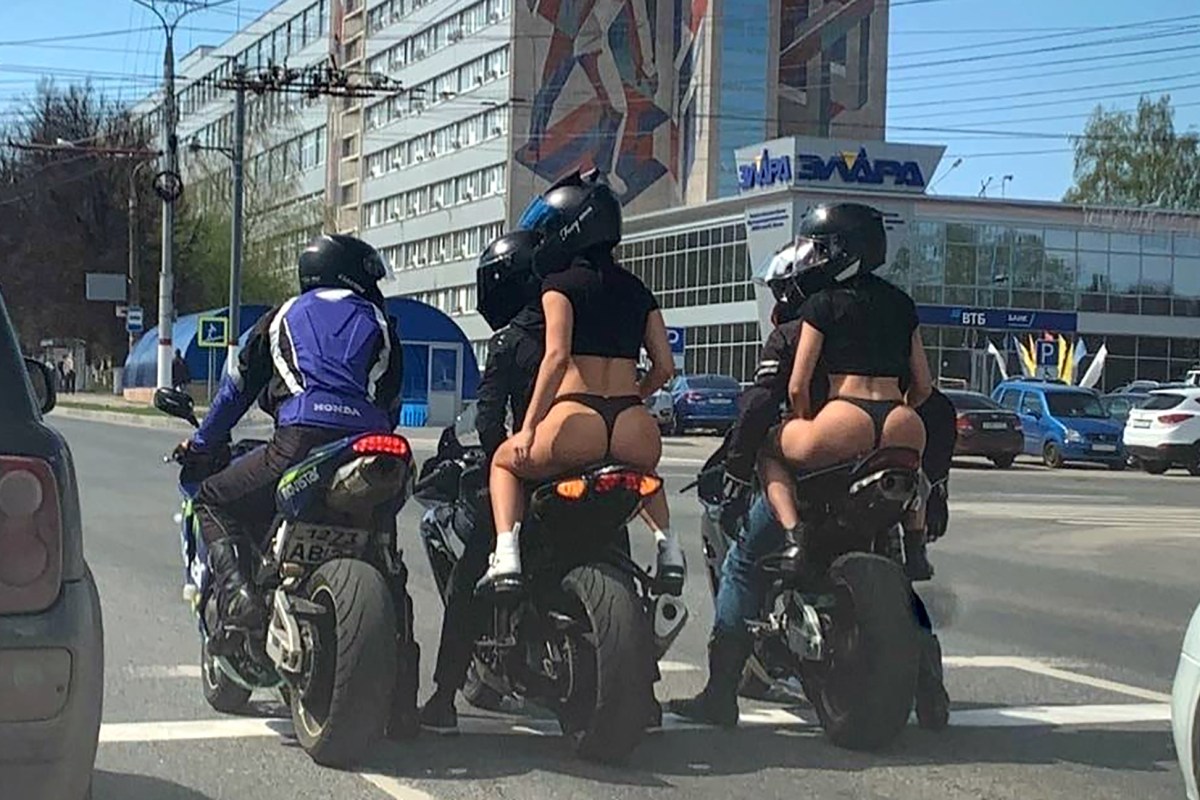 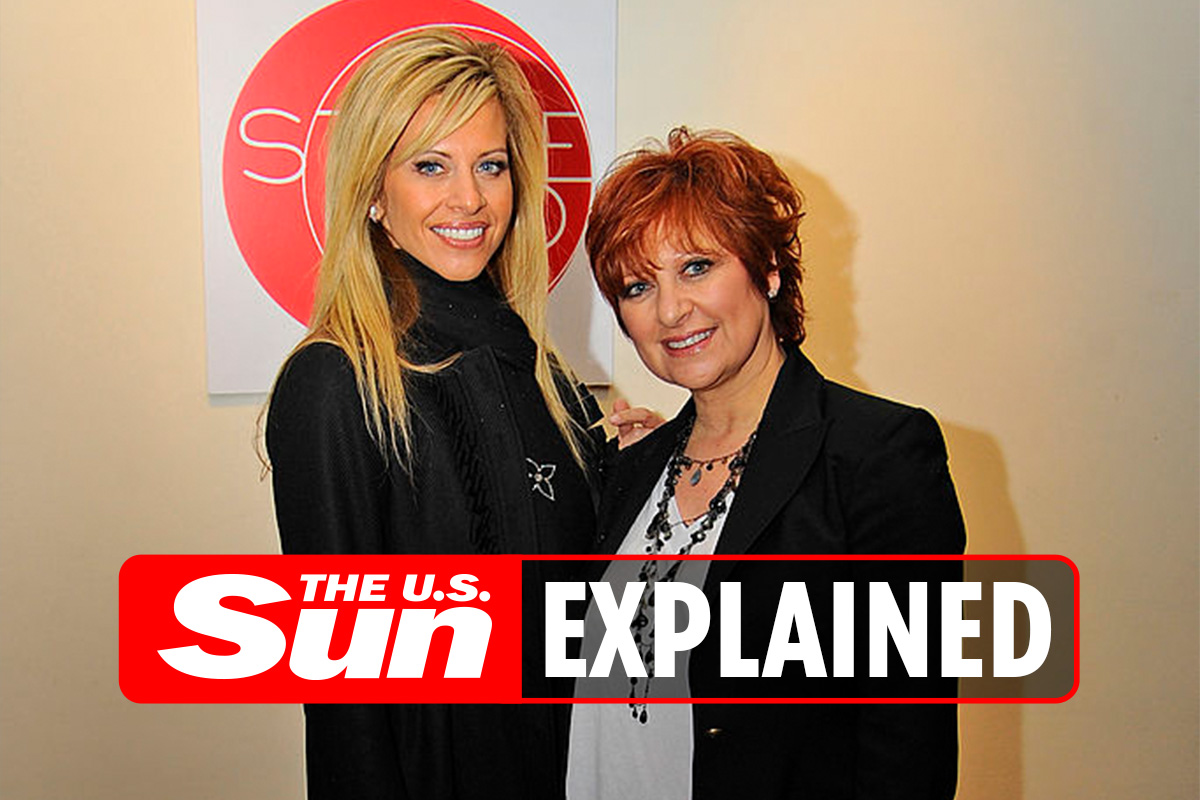 What is the feud between RHONJ sisters Caroline and Dina Manzo?