What Is Budgetary Slack?

Budgetary slack is a cushion created in a budget by management to increase the chances of the actual performance beating the budget. Budgetary slack can take one of two forms: an underestimate in the budget of the amount of income or revenue that will come in over a given amount of time, or an overestimate of the expenses that are to be paid out over the same time period.

Budgetary slack is generally frowned upon because the perception is that managers care more about making their numbers to keep their seats and to game the executive compensation system rather than to push the company’s performance to its potential.

For example, if a senior manager’s bonus is tied to meeting certain budget targets, then adjusting the budget for a more favorable outcome would be incentivized. Managers putting a budget together could low-ball revenue projections, pump up estimated expense items, or both, to produce numbers that will not be hard to beat for the year.

However, sometimes it is genuinely the case that management is unsure of the numbers. Economic forecasts are fuzzy, industry changes are rapid, or a new slate of products is about to be launched. In these instances, the future performance of the company is uncertain and managers prefer to be conservative. Management could be exonerated in such cases for publishing a lazy-looking budget. The best way to avoid budgetary slack is to install a management team with integrity.

The Harm of Budgetary Slack

Budgetary slack year after year can lead to business mediocrity. If management is intentionally creating soft targets for the company, it will not drive the business forward in competitive markets.

Shareholders hold management and the board responsible for creating value. If management is not working hard, they are not working hard for shareholders. Such leadership will eventually manifest itself in the stock price of the company, and among the rank-and-file there will be a growing concern that their company is losing competitiveness. Jobs at the company will be at stake. Star employees may choose to leave for a stronger competitor, which would place the company at a further disadvantage.

Underestimating revenues can also signal to analysts and investors that a company is performing poorly or undergoing some other unforeseen difficulty, raising concerns about the health of the company, which in turn could actually negatively impact the company.

Underestimating revenues could also lead to a reduction in expenses, such as employee payroll or advertising expenses, which might actually be needed to grow the company, further cementing a downward spiral of company performance.

Budgetary slack can be avoided by employing certain measures that should have a long-lasting positive effect on a company. The first step would be in allowing only a small number of managers to draft the budget. Too many managers working on a budget may introduce lax measures that would be easier for them to meet targets. Having a small group of trusted, motivated managers working on a budget will allow for a challenging budget, hopefully spurring employees to work harder.

Another way to prevent budgetary slack is to disassociate the budget with performance. If employees’ bonuses or other performance metrics are tied to meeting budget targets, they will prefer easier to achieve budgets. Removing this link will prevent employees from wanting to beat the numbers for monetary gain and allow them to contribute in a productive fashion. 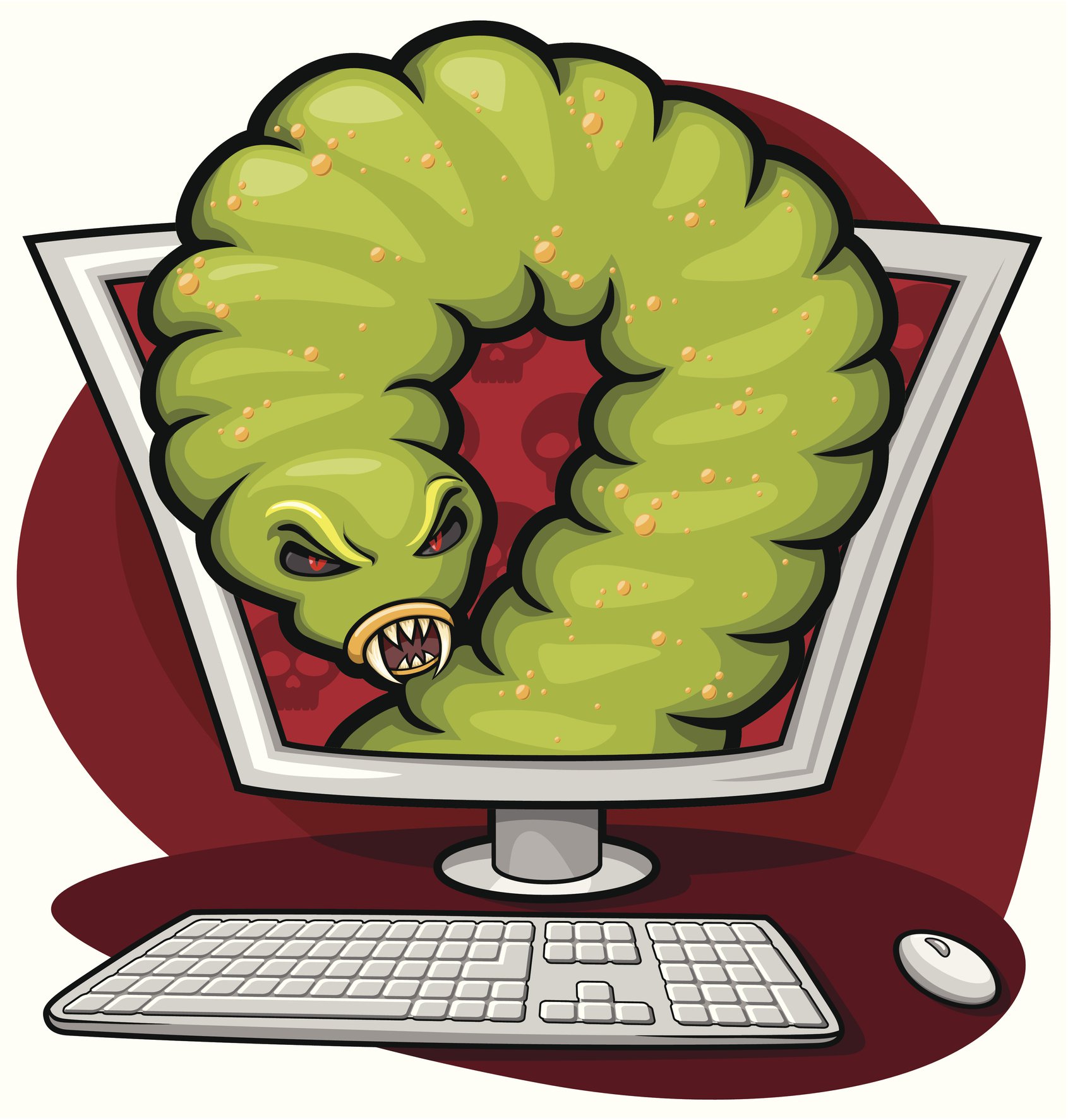 A Beginner’s Guide to Guarding Against Worm Viruses