The model marked the happy occasion, which also saw Demi and Bruce’s eldest daughter Rumer in attendance, with a plethora of photos and video on her Instagram.

The English-American star shared a series of snaps with Bruce and their adorable daughters Evelyn, six, and Mabel, eight, of them on a furry blanket with throw pillows for “a lovely birthday picnic”.

Sitting amidst a forest, beaming Emma looked fresh faced in a cream-colored sweater and blue jeans while husband Bruce donned a party hat and was clad in a white T-shirt, cream chinos and red gilet.

Following Bruce’s lead, Demi, 57, sported a birthday hat in a grey loose-fitting T-shirt in two of the shots as they joined by additional family members.

Rumer appeared in high spirits in a floral maxi dress and woolly cardigan as she cuddled her youngest sister.

The group enjoyed hot dogs, burgers and a chocolate birthday cake while several of their canine companions walked around their picnic.

The birthday celebration comes three weeks after Bruce, Emma and their daughters returned to California after quarantining with his ex Demi in Idaho.

The Die Hard actor has been quarantining at Demi’s Idaho ranch with their daughters Rumer, 31, Scout, 28, and Tallulah, 26.

However, Bruce’s second wife Emma was absent from their lockdown celebrations over the last six weeks or so, and only just joined them all.

Emma and the girls made it to the Sun Valley ranch just in time to celebrate Evelyn’s sixth birthday, surrounded by their big sisters and family.

The beauty married the 65-year-old in 2009 and were forced to stay in LA after Evelyn poked her foot on a needle in a local park and they had to stay back to wait for the results.

At the beginning of May, Emma and her daughters were able to join Bruce and she shared videos on social media of how good it was to be together again.

She showed the girls as they gathered round to watch Evelyn blow out her birthday candles, which were spread across two cakes.

Evelyn then took part in an apparent family tradition – and placed her face onto one of the cakes.

Other videos from their time together showed Evelyn on a scooter, surrounded by trees.

While she joked that action man Bruce was “teaching me archery just in case” and that he’d adopted the family dogs as he was surrounded by them outside.

Bruce Willis finally reunites with wife Emma and their daughters 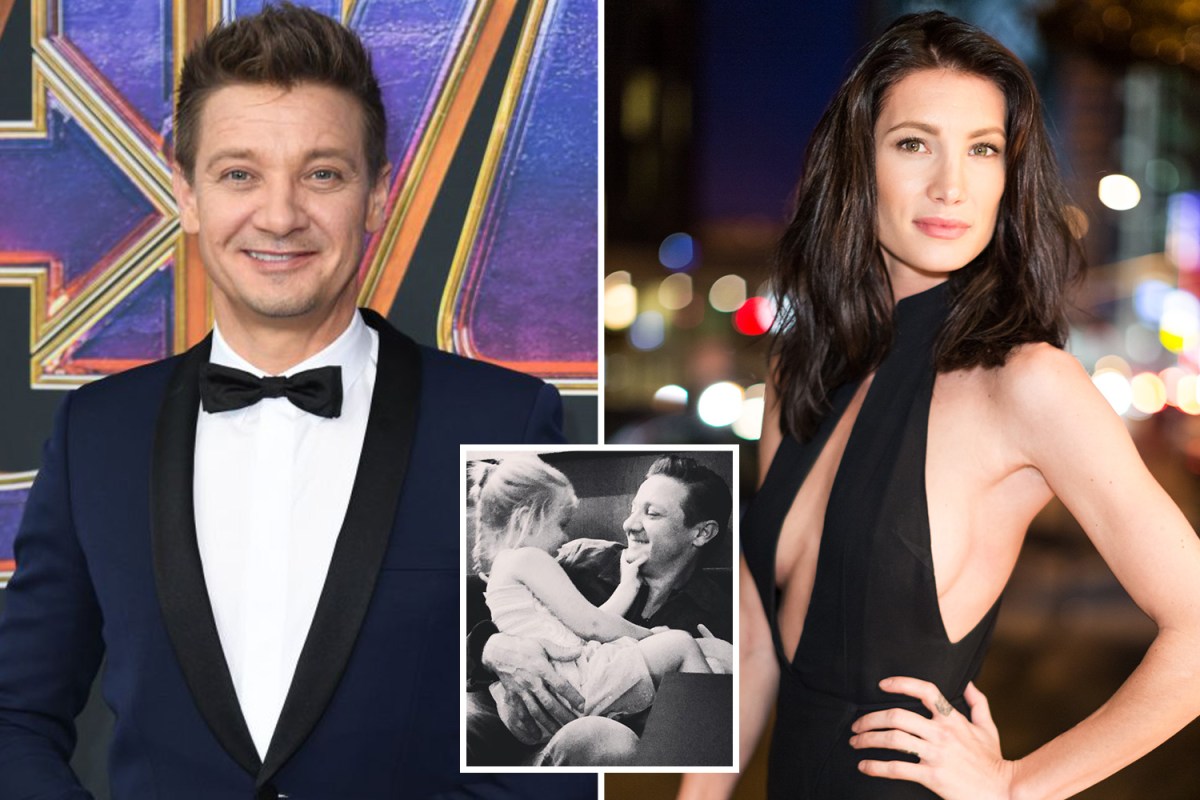 What are the mystery seeds from China and what are people saying on Reddit? 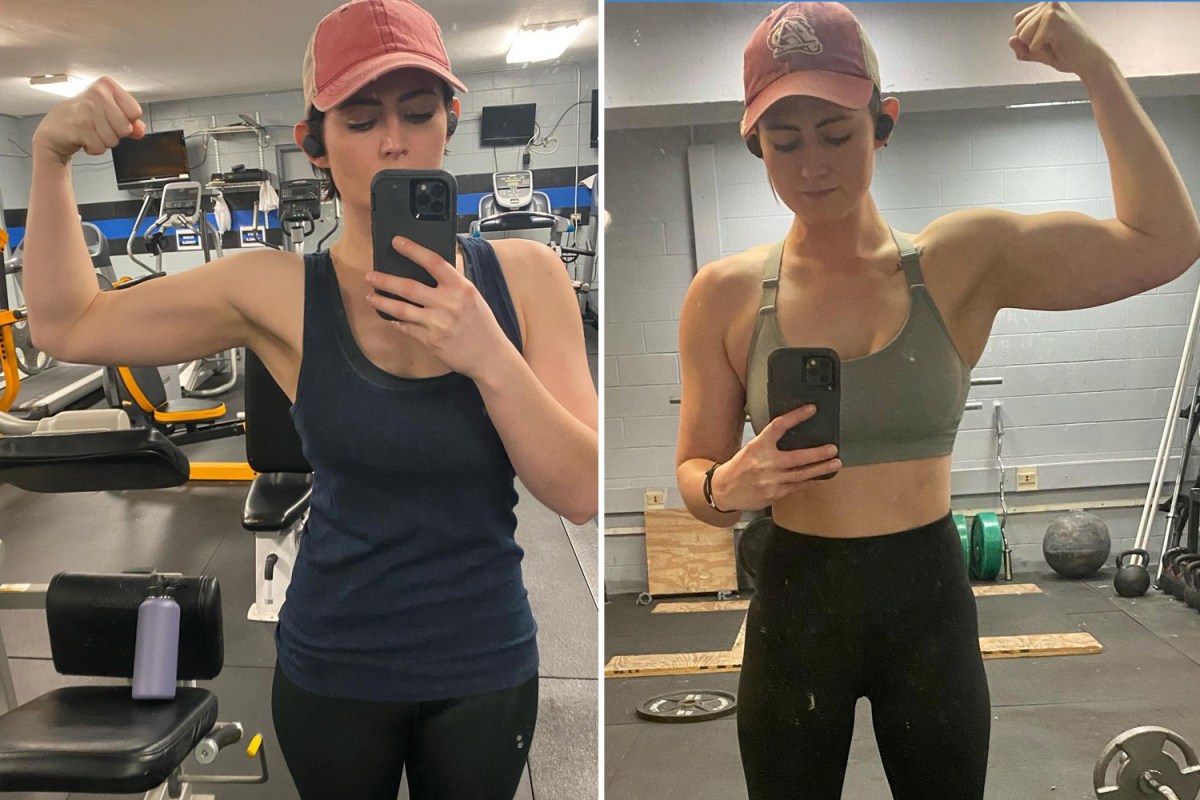 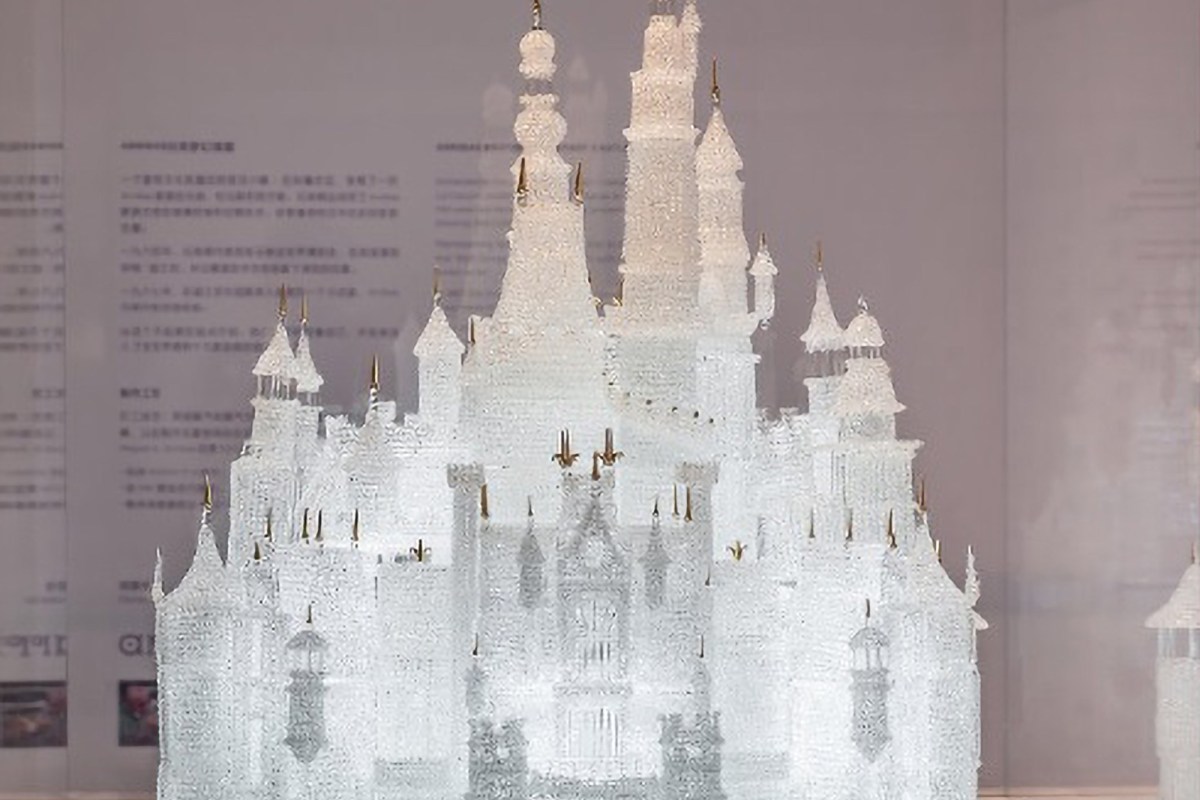