BRITNEY Spears has revealed she only went out twice during her four-year Las Vegas residency.

The singer, 39, made the admission just hours after her dad Jamie talked about her mental health and addiction issues in court documents.

Britney performed at Planet Hollywood in Las Vegas from 2013 until 2017.

She talked about her residency while posing in a tight white dress and red heels in a video she shared on Instagram on Monday night.

The Overprotected singer wrote alongside it: “I’ve been thinking about life and what my version of success is…

“To me it’s knowing I’ve used my heart over my head and it’s hard sometimes because of ego… but sometimes ego is protection!

“I gotta get the hell out of here… ok… I’m talking nonsense. Either way… me in my white dress!!!

“I was thinking about when I did shows in Vegas… the four years I was there I went out only two times!!!! Unfortunately I’m not lying.”

She went on: “But that’s not why I’m sharing this with you guys… it was the only one time I wore a white costume!!!!

READ:  Bear Grylls accidentally flashes his privates as he live streams himself naked on Instagram – The US Sun

“I know it sounds weird but to my surprise I believe the colors you wear reflect back to you in a way!!!!

“Psss I’m not sure anybody on my crew ever wore color in the four years I was there… in other words… people it may be uncool but let’s start wearing bright colors.”

The post comes after it emerged that Jamie has kept the depths of Britney’s mental health and drug addiction problems secret.

He claimed that “highly confidential” information about Britney’s mental state is far worse than the public realized.

The 69-year-old references his daughter’s darkest moments in a response to Britney’s petition to have him suspended.

In the 15-page court filing, Jaime says his actions during the 13-year Conservatorship “saved” his daughter from “disaster”.

Lawyer Vivien Thoreen, who submitted the documents to Los Angeles County Court on Jamie’s behalf, wrote: “If the public knew all the facts of Ms. Spears’ personal life, not only her highs but also her lows, all of the addiction and mental health issues that she has struggled with, and all of the challenges of the Conservatorship, they would praise Mr. Spears for the job he has done, not vilify him.

“But the public does not know all the facts, and they have no right to know, so there will be no public redemption for Mr. Spears.”

Ms. Thoreen cited dad Jamie as starting Britney’s treatment path but says it is the star’s personal conservator Jodi Montgomery – not him – who has supervised her prescription drug intake in recent years.

Britney had expressed her devastation at being ordered to take drugs, including Lithium, for her mood and mental stability.

In the filing, Jamie asserted that Montgomery, Britney’s late psychiatrist Dr. Benson, her ex-lawyer Sam Ingham III, and other medical experts decided the cocktail of drugs the singer took.

The claims further muddy the waters and add to the confusion of Britney’s current state and long-term welfare.

Her dad understood Britney, 39, had felt “constrained”, but all treatments were joint decisions, made in her best interest to safeguard her from self-harm, the paperwork states.

Britney revealed she wants to file criminal charges against Jamie for her treatment during a court appearance in June.

Jaime said he only agreed to step down because a “public feud” would not be in Britney’s best interests.

Britney was first placed in the strict conservatorship back in 2008 following a public breakdown.

Court filings by the star’s lawyers have described Jamie’s hold on his daughter as “abusive” and also branded his control on her life “traumatizing, insane and depressing.”

READ:  Who’s in the cast of Law & Order: Special Victims Unit?
Britney Spears boasts of accomplishments BEFORE conservatorship saying ‘I know who I am’ and tells critics ‘kiss my a**’ 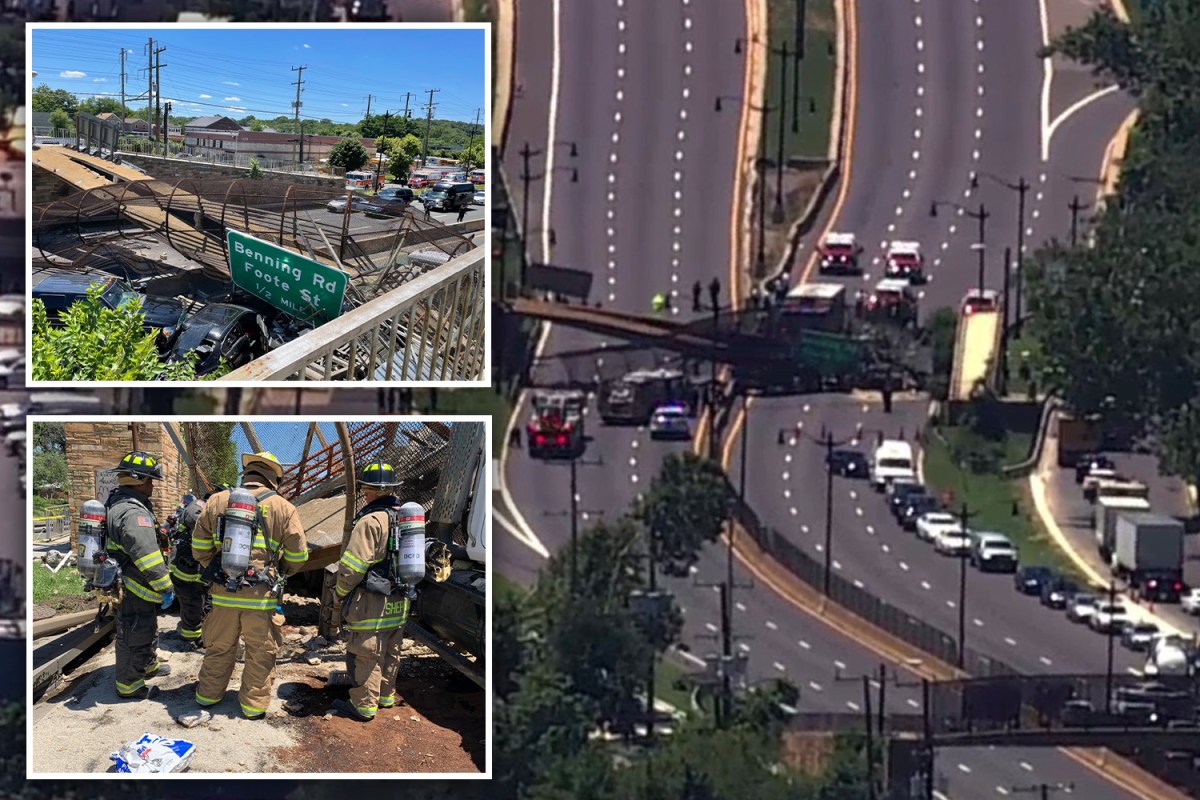 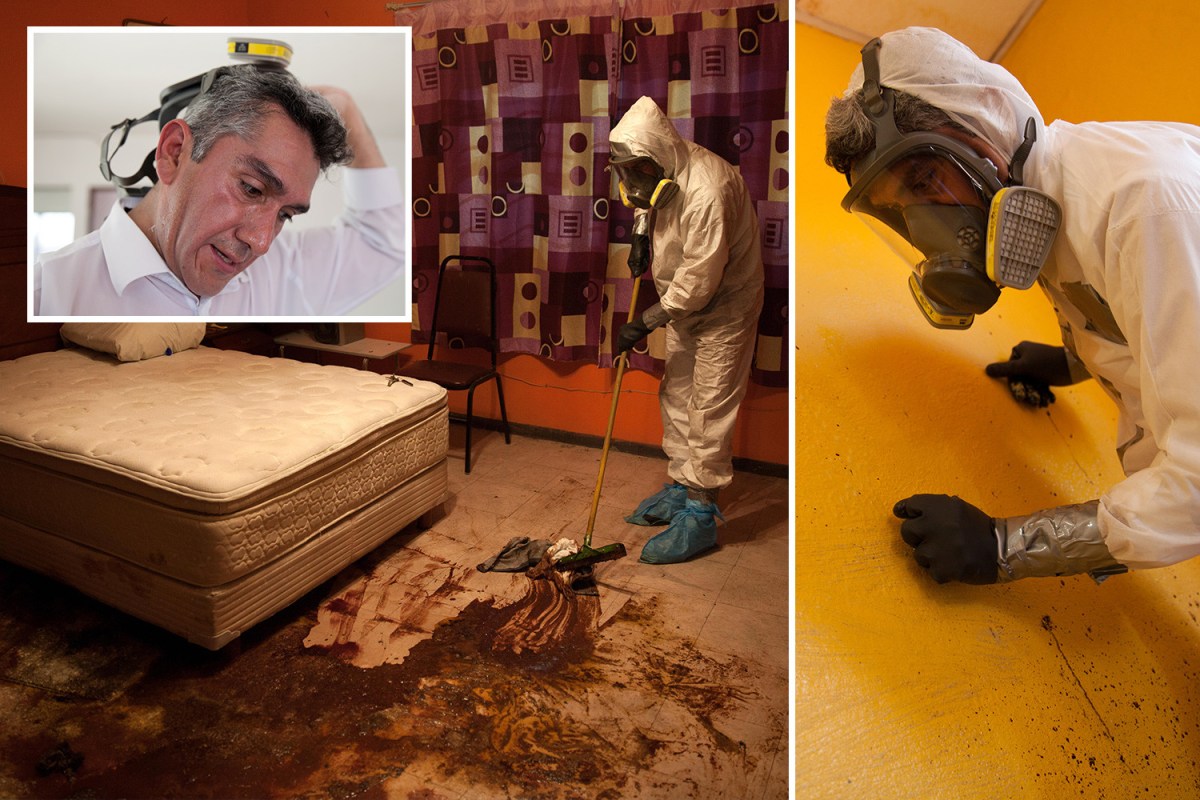