BRADLEY Walsh was left crying with laughter on The Chase at a VERY rude innuendo about a woman’s privates.

The 60-year-old host of the ITV quiz show is notorious for getting the giggles when a funny answer comes up on the screen, and Thursday’s show was no exception.

Contestant Jan was in her head to head with Anne ‘The Governess’ Hegerty when Bradley asked the question: “Who became the governor of Idaho in 2007?”

While that was innocent enough, one of the three answers was particularly cheeky and innuendo-filled.

Jan had the choice of A) Butch Otter, B) Sturdy Muskrat and C) Gritty Beaver.

Bradley started laughing as he saw option C and didn’t even get the chance to read it out before Jan and Anne had entered their answers.

While Bradley berated Anne for pressing her button before he had read out all the options, she argued he was giggling so much they would have ran out of time.

In the end both contestant and Chaser got the answer right with A, Butch Otter.

Viewers were as amused by the answer choices as Bradley, with one writing on Twitter: “Cos nobody likes a gritty beaver, do they.”

Another joked:”Gritty Beaver?! I get that after a day on the beach!” another joked.

A third added: “A gritty beaver would be damn uncomfortable!”

Meanwhile a fourth shared: “Love it when Brad gets the giggles #TheChase #grittybeaver.”

The Chase airs weekdays at 5pm on ITV. 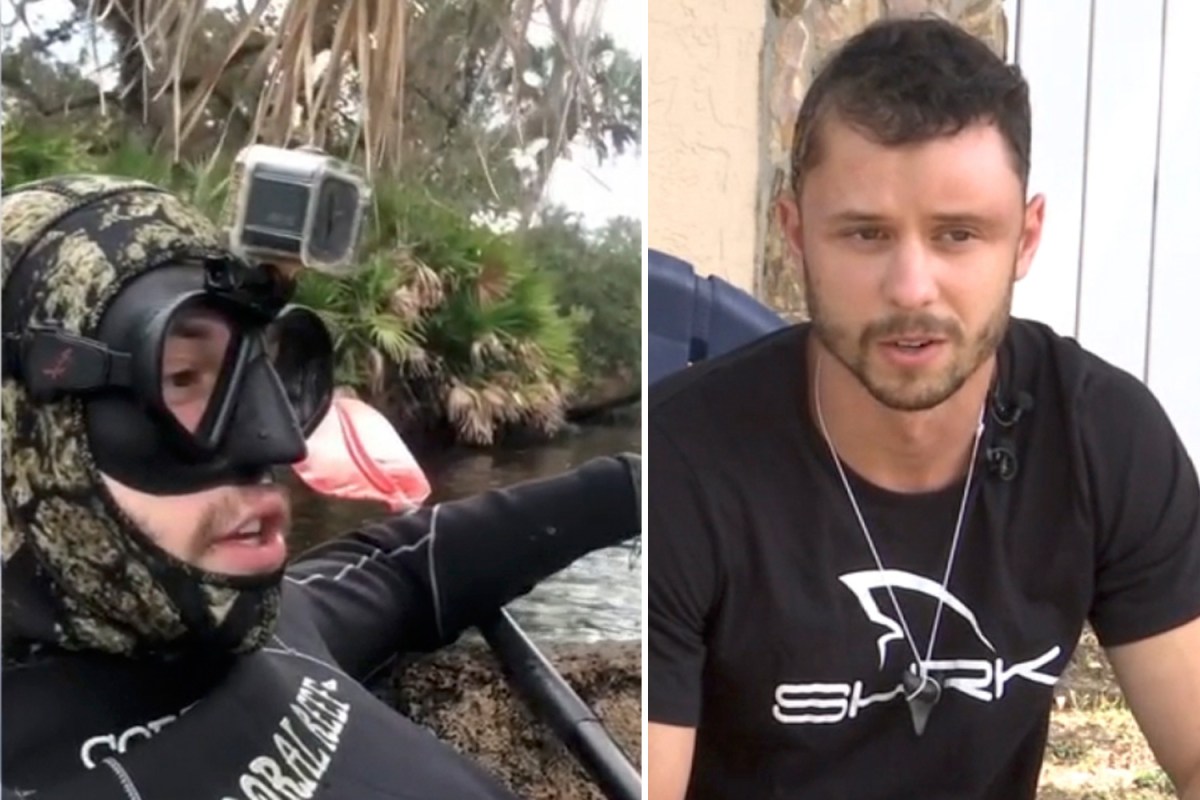 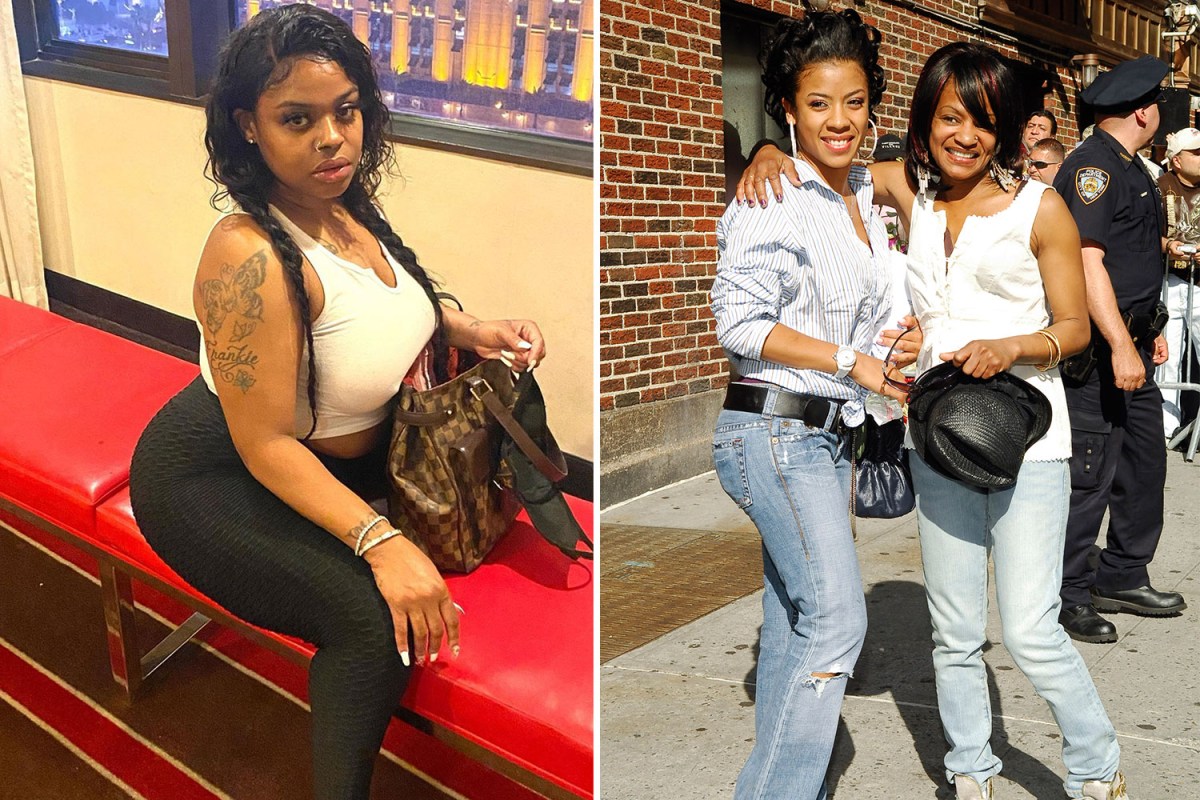 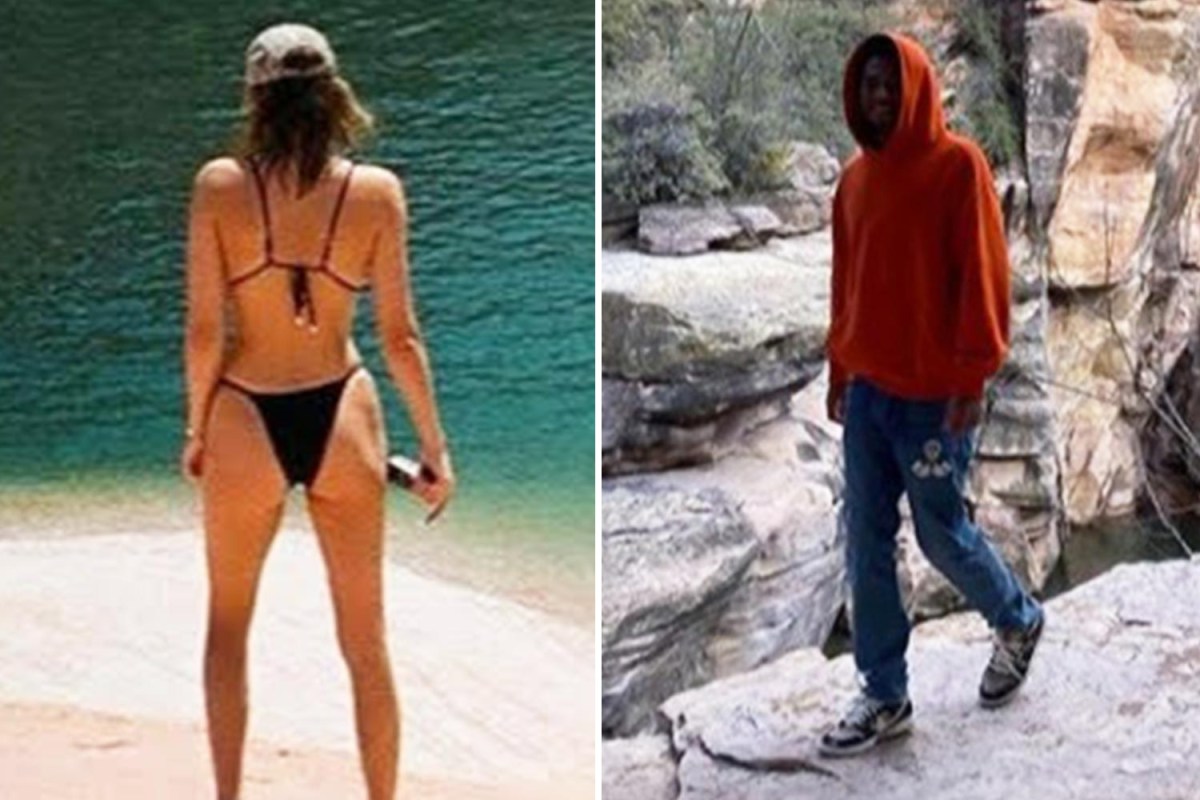