Whatever floats your boat and all that but, surely, the hope of such liberal-minded couples is that any dalliance is a no-strings-attached, private quickie with some passing fancy who presents zero threat to the status quo?

Cut to Nicole, 27, boarding a private jet to the South of France with none other than Hollywood heartthrob Brad Pitt.

According to one onlooker, they were seen kissing “in a semi-public place but didn’t seem to mind.”

Oh dear. If there’s such a thing as a reverse pink ticket for open marriages, then one imagines Brad would be near the top of the “who I don’t want my wife to do” list.

For how does one even hope to live up to the charms of the mega-star voted “sexiest man alive” by People magazine . . . twice?

Rumour has it that Roland is “not interested in negativity or jealousy” but it would surely take a herculean effort not to feel a teensy weensy bit unsettled or green-eyed about this rumoured extra-marital development, no?

Particularly as the whole world is now privy to whatever arrangement they may or may not have.

Meanwhile, The Chase star Mark “The Beast’ Labbett — also in an open marriage — has revealed that he’s split from wife Katie after seven years.

They made their liberal arrangement when, last year, it was revealed that 27-year-old Katie was secretly seeing a 30-year-old engineer called Scott Bate.

At the time, Mark, 55, felt “pragmatic” about it and, for the sake of their young son, they decided to try and make an “open marriage” work.

But the stress of lockdown, their age gap, and their son mentioning Scott’s name “quite a few times” took its toll on Mark and they have decided to go their separate ways while staying good friends. It sounds as if Mark was temporarily forced into accepting his wife’s extra-marital activity but, for some, this liberal mindset is the norm.

READ:  Havard professor Carole Hooven who refused to use term ‘pregnant people’ rather than ‘woman’ is accused of transphobia

I once interviewed a couple in an open marriage and he spouted forth about refusing to be placed in a traditional box by the expectations of society (yawn), as if those who stick to their vows and practise monogamy are somehow conformist dullards incapable of exercising personal choice.

Meanwhile, his wife nodded obligingly but her rather sad eyes told another story.

I came to the conclusion that he was the driving force behind the “open marriage” idea because it gave him licence to cheat whenever he felt the urge, and she was going along with it in the hope that he didn’t meet someone he liked better and dump her.

And they say romance is dead.

Call me old fashioned, but the cornerstone of marriage is commitment and if you don’t buy into that then why get married at all?

Those in favour say they’re simply allowing each other to enjoy a smorgasbord of sexual experiences and therefore sating any hunger they may have for new experiences.

But to me, it’s merely a “have my cake and eat it” experiment that, according to research, has a 92 per cent failure rate. I rest my case.

And so, back to “very philosophical” Roland, 68, who if the rumours of an open marriage are true, is presumably awaiting the return of his much younger wife from her trip to Brad’s Chateau Miraval vineyard.

Time will tell whether their marriage is still “open” . . . or just over.

BRITAIN is being warned to brace itself for “Storm Gavin”.

But perhaps we shouldn’t worry too much. Because if it’s anything like its parliamentary namesake, Education Secretary Gavin Williamson, it will turn out to be a bit of a damp squib.

IN these uncertain times, we perhaps all need a little slice of life-affirming perspective.

If so, then look no further than the quietly charming movie The Peanut Butter Falcon.

It came and went with little fanfare in the cinemas but is gradually gaining word-of-mouth cult status on Netflix.

Catch it if you can. At the very least, it will make you smile.

IT never ceases to amaze me when certain people talk about big cats as if they’re pliable pets.

The Netflix series Tiger King was the gold standard for this; showing unhinged “Joe Exotic” boasting that the caged animals were mere pussycats in his beguiling presence when, rumour has it, they were reportedly drugged for the scenes when he entered their lair.

In 2003, magician Roy Horn – of Vegas-based Siegfried and Roy fame – was attacked by a 380lb tiger during a live show, but survived until he succumbed to coronavirus in May this year.

Now a stable girl has been treated in hospital after being mauled by a mountain lion being kept on a farm in Nottinghamshire of all places.

Millionaire Reece Oliver keeps a private animal collection – including two African lions, monkeys, wombats and penguins – in his back garden and frequently cuddles the big cats, describing them as “my children”.

They’re wild animals who should rightly be roaming the plains of Africa or, at the very least, a safari park managed by experts.

Not cooped up as a rich man’s plaything.

GWRYCH Castle in North Wales has been confirmed as this year’s location for I’m A Celebrity after coronavirus put paid to the usual location in the Australian jungle.

In which case, this year’s contestants had better be a steely lot.

As a child, I spent many chilly nights in a small tent pinned to the side of a blustery Welsh hillside and, let me tell you, the tropics it ain’t.

The hit show is being filmed in November when it rains a lot (hence the beautifully verdant, Welsh countryside) and the biting winds would make a polar bear shiver.

So forget the bush tucker trials.

The challenge that will separate the wheat from the chaff is who’s tough enough to don swimwear for the obligatory outdoor shower scene.

A class act from true star

Although there had been concern about his recent weight loss, his death came as a complete surprise to fans and other Hollywood stars.

In a final tweet from his account, liked by a record 7.1million people, his family told how he filmed various movies between “countless surgeries and chemotherapy”.

Imagine that. A celebrity who clearly understood being a public figure doesn’t mean that you have to play out every detail of your life in public.

Instead, he let his acting do the talking.

RIP Chadwick. A true star who will be sorely missed.

A RECENT visit to an osteopath informed me that the persistent pain at the top of my right thigh was not, as I thought, a trapped nerve from sleeping awkwardly.

As a writer, I can perhaps mitigate that it’s an occupational hazard.

But in truth, I also spend far too much time on my derrière when I’m not working.

And it seems that I’m not alone. New research shows that “sedentary Britain” is getting worse, with a 22.5 per cent rise in the number of people who, for various reasons, spend more than four and a half hours a day sitting.

In the US, office workers often use “standing desks”, so maybe I’ll give one a try.

It might give me a “standing injury” like varicose veins but hey, that’s a small price to pay compared to the increased risk of heart attack, stroke or early death of being too sedentary.

Considering a Career as a Client Service Associate?

3 Things You Should Never Do With Your Emergency Fund 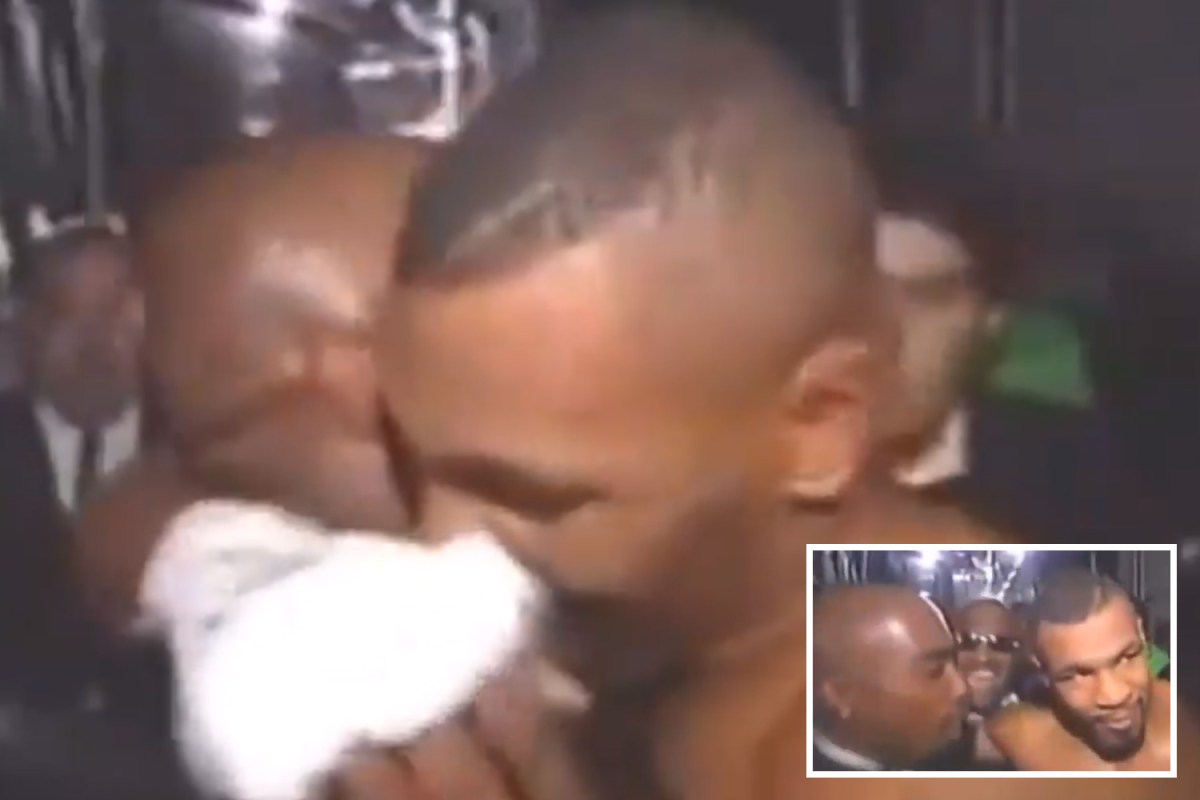 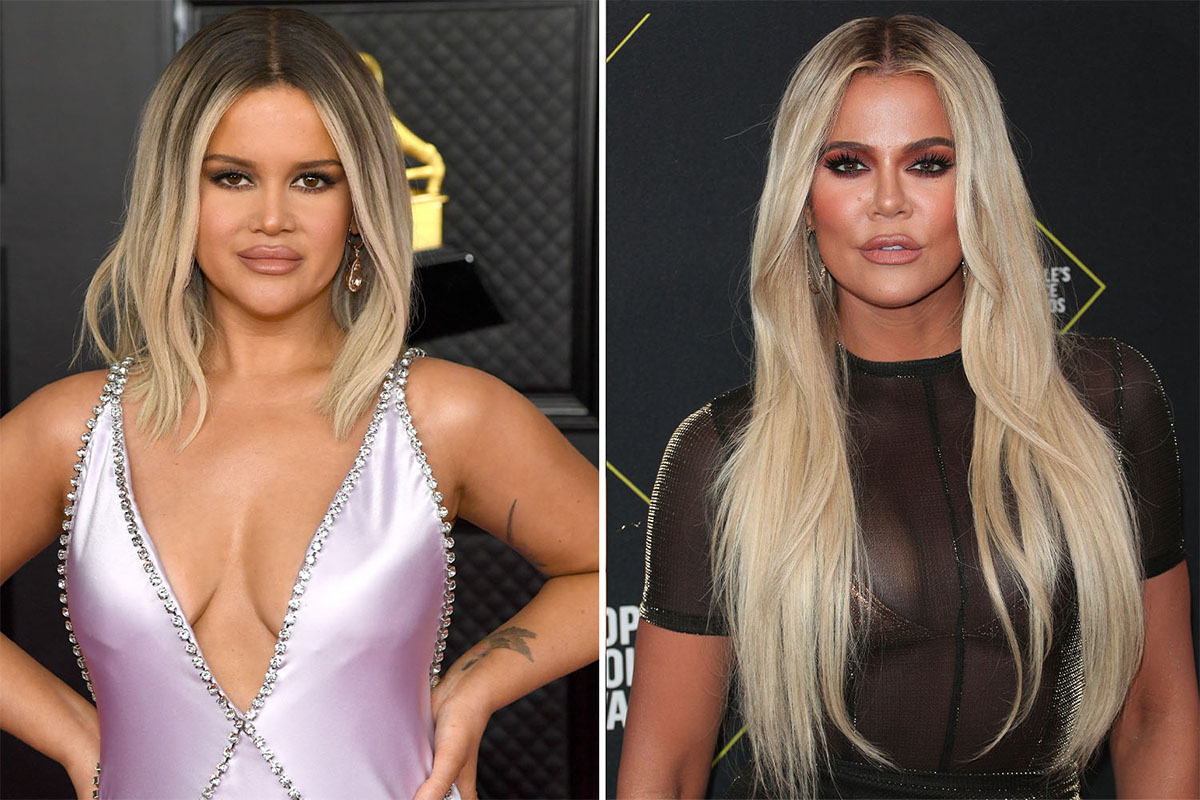 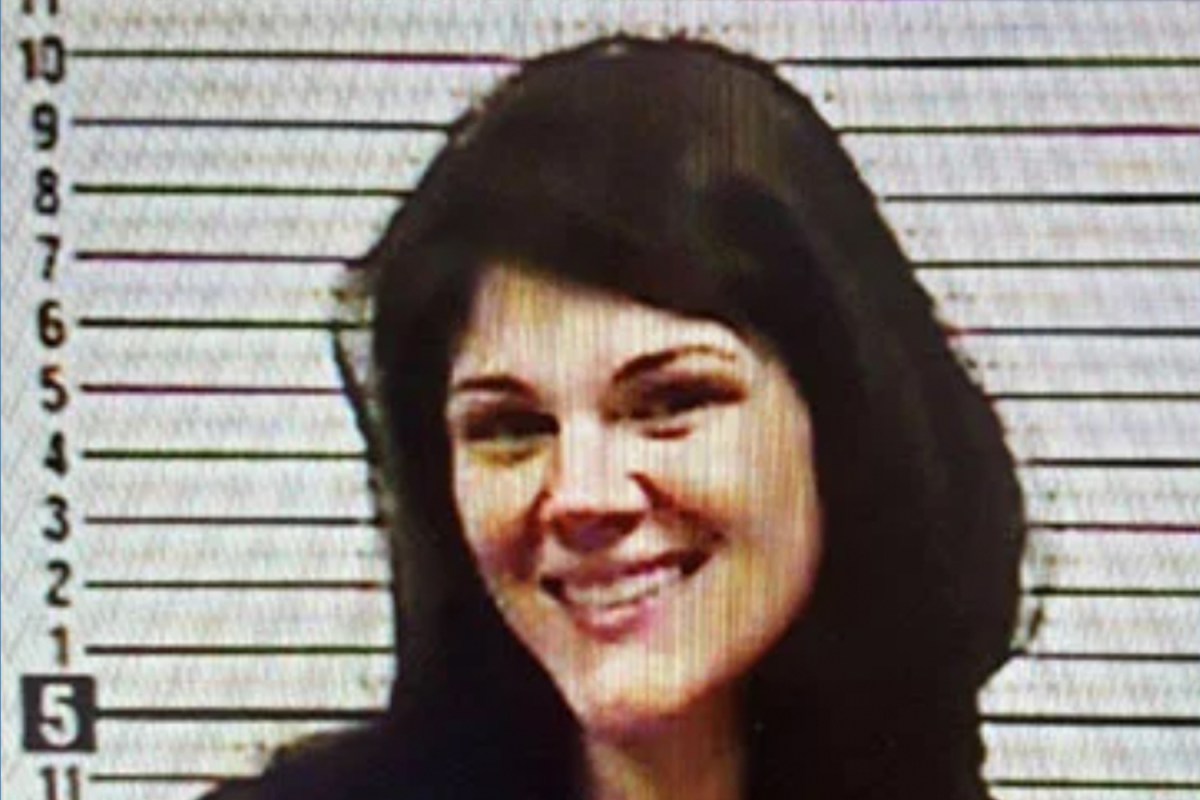