What Is a Debenture?

A debenture is a type of bond or other debt instrument that is unsecured by collateral. Since debentures have no collateral backing, they must rely on the creditworthiness and reputation of the issuer for support. Both corporations and governments frequently issue debentures to raise capital or funds.

Similar to most bonds, debentures may pay periodic interest payments called coupon payments. Like other types of bonds, debentures are documented in an indenture. An indenture is a legal and binding contract between bond issuers and bondholders. The contract specifies features of a debt offering, such as the maturity date, the timing of interest or coupon payments, the method of interest calculation, and other features. Corporations and governments can issue debentures.

Governments typically issue long-term bonds—those with maturities of longer than 10 years. Considered low-risk investments, these government bonds have the backing of the government issuer.

Corporations also use debentures as long-term loans. However, the debentures of corporations are unsecured.﻿﻿﻿﻿﻿ Instead, they have the backing of only the financial viability and creditworthiness of the underlying company. These debt instruments pay an interest rate and are redeemable or repayable on a fixed date. A company typically makes these scheduled debt interest payments before they pay stock dividends to shareholders. Debentures are advantageous for companies since they carry lower interest rates and longer repayment dates as compared to other types of loans and debt instruments.

Features of a Debenture

When issuing a debenture, first a trust indenture must be drafted. The first trust is an agreement between the issuing corporation and the trustee that manages the interest of the investors.

The coupon rate is determined, which is the rate of interest that the company will pay the debenture holder or investor. This coupon rate can be either fixed or floating. A floating rate might be tied to a benchmark such as the yield of the 10-year Treasury bond and will change as the benchmark changes.

The company’s credit rating and ultimately the debenture’s credit rating impacts the interest rate that investors will receive. Credit-rating agencies measure the creditworthiness of corporate and government issues.﻿﻿ These entities provide investors with an overview of the risks involved in investing in debt.

Credit rating agencies, such as Standard and Poor’s, typically assign letter grades indicating the underlying creditworthiness. The Standard & Poor’s system uses a scale that ranges from AAA for excellent rating to the lowest rating of C and D. Any debt instrument receiving a rating of lower than a BB is said to be of speculative-grade.﻿﻿ You may also hear these called junk bonds. It boils down to the underlying issuer being more likely to default on the debt.

For nonconvertible debentures, mentioned above, the date of maturity is also an important feature. This date dictates when the company must pay back the debenture holders. The company has options on the form the repayment will take. Most often, it is as redemption from the capital, where the issuer pays a lump sum amount on the maturity of the debt. Alternatively, the payment may use redemption reserve, where the company pays specific amounts each year until full repayment at the date of maturity.

Debenture holders may face inflationary risk.﻿﻿ Here, the risk is that the debt’s interest rate paid may not keep up with the rate of inflation. Inflation measures economy-based price increases. As an example, say inflation causes prices to increase by 3%, should the debenture coupon pay at 2%, the holders may see a net loss, in real terms.

Debentures also carry interest rate risk.﻿﻿ In this risk scenario, investors hold fixed-rate debts during times of rising market interest rates. These investors may find their debt returning less than what is available from other investments paying the current, higher, market rate. If this happens, the debenture holder earns a lower yield in comparison.

Further, debentures may carry credit risk and default risk.﻿﻿ As stated earlier, debentures are only as secure as the underlying issuer’s financial strength. If the company struggles financially due to internal or macroeconomic factors, investors are at risk of default on the debenture. As some consolation, a debenture holder would be repaid before common stock shareholders in the event of bankruptcy.

The three main features of a debenture are the interest rate, the credit rating and the maturity date.

Example of a Debenture

An example of a government debenture would be the U.S. Treasury bond (T-bond). T-bonds help finance projects and fund day-to-day governmental operations. The U.S. Treasury Department issues these bonds during auctions held throughout the year. Some Treasury bonds trade in the secondary market. In the secondary market through a financial institution or broker, investors can buy and sell previously issued bonds. T-bonds are nearly risk-free since they’re backed by the full faith and credit of the U.S. government. However, they also face the risk of inflation and interest rates increase.﻿﻿﻿

Is a debenture different than a bond?

A debenture is a type of bond. In particular, it is an unsecured or non-collateralized debt issued by a firm or other entity, and usually refers to such bonds with longer maturities.

Because debentures are debt securities, they tend to be less risky that investing in the same company’s common stock or preferred shares. Debenture holders would also be considered more senior and take priority over those other types of investments in the case of bankruptcy. Because these debts are not backed by any collateral, however, they are inherently riskier than secured debts. Therefore, these may carry relatively higher interest rates than otherwise similar bonds from the same issuer that are backed by collateral.

How are debentures structured?

All debentures follow a standard structuring process and have common features. First, a trust indenture is drafted, which is an agreement between the issuing entity and the entity that manages the interests of the bondholders. Next, the coupon rate is decided, which is the rate of interest that the company will pay the debenture holder or investor. This rate can be either fixed or floating and depends on the company’s credit rating or the bond’s credit rating. Debentures may also be either convertible or non-convertible into common stock.

Do I Need a Personal Accountant? 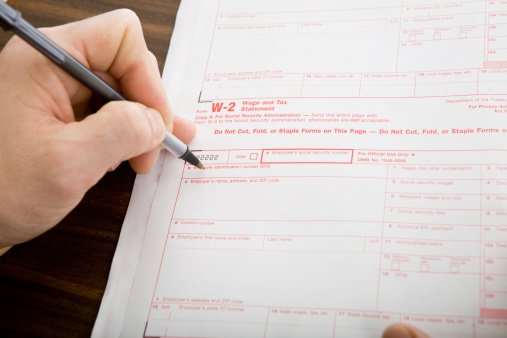 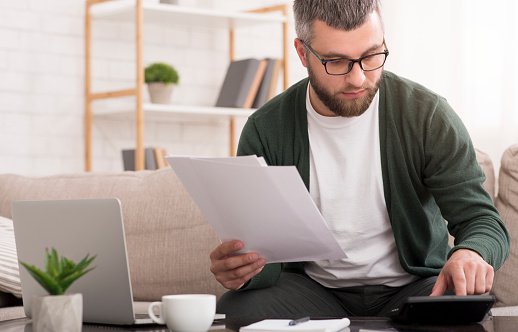 A Beginner’s Guide to Not-for-Profit Organizations 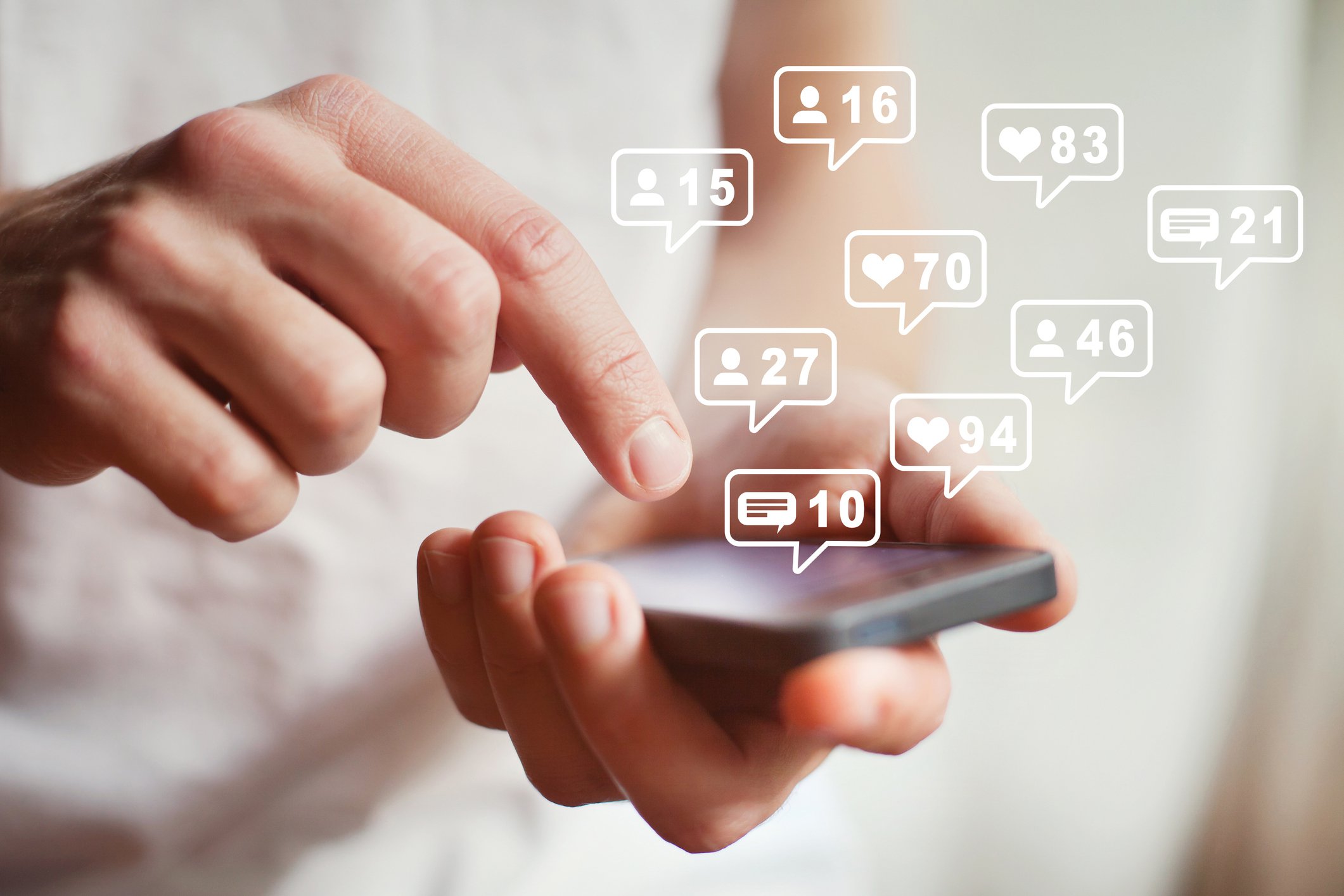