Bitcoin’s year has tracked like a pair of tumbling dice in Vegas, dishing out big wins…and big losses. For the second day in a row Tuesday, everything came up snake eyes as the digital currency sank below $30,000 for the first time in nearly a month.

Compounding the pressure on bitcoin and other cryptocurrencies was U.S. Treasury Secretary Janet Yellen, who urged the government to establish a regulatory framework for stablecoins, a fast-growing class of digital currency.

While crypto’s latest tumble might seem dramatic, it could be a sign the digital currency is starting to perform like most mature assets. After all, the slump is no economic outlier — global stocks have been reeling from a major sell-off, and Monday was the Dow’s worst day since October. As for digital coins:

Yellen Out Loud: Meanwhile, stablecoins — cryptocurrencies pegged to the value of other digital coins, fiat money, or exchange-traded commodities — are causing much consternation in Washington. Nearly half of all bitcoin trading is done using leading stablecoin Tether, and stablecoin operators must hold vast amounts of short-term debt to keep their coins tied to the value of corresponding assets. Ratings agency Fitch warned that rapid liquidations of these reserves could destabilize short-term debt markets, prompting Yellen to call for regulation without delay.

READ:  This Big IPO Turned Out Sweet After All

Too Bitcoin To Fail: “If policymakers wait a decade, stablecoin issuers will become the money market funds of the 21st century — too big to fail — and the government will have to step in with a rescue package whenever there’s a financial panic,” Yale economist Gary Gorton and Fed attorney Jeffery Zhang wrote in a paper this month.

Is MercadoLibre Running Out of Room to Grow in Latin America? 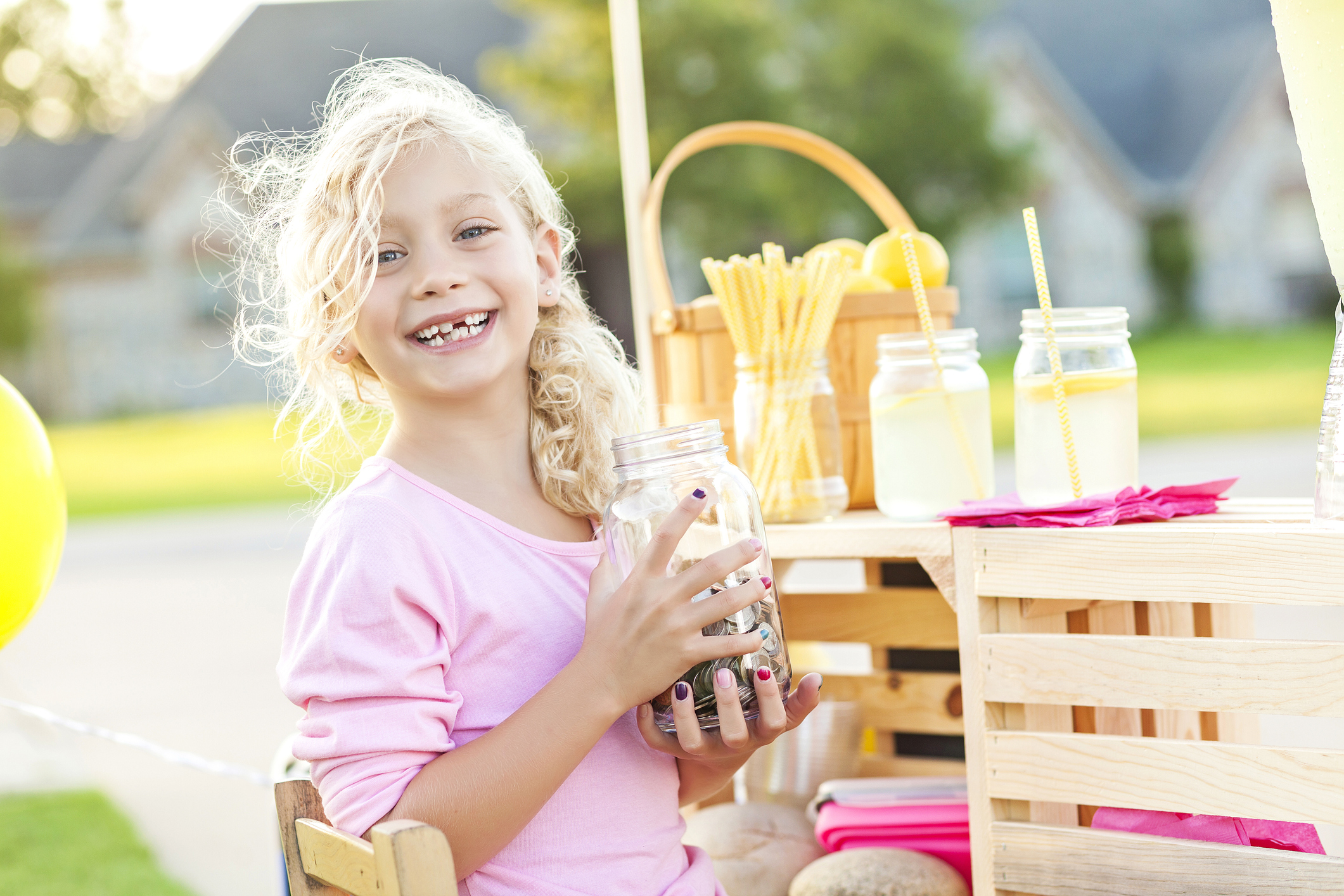 What Is Lemonade’s Secret Project? 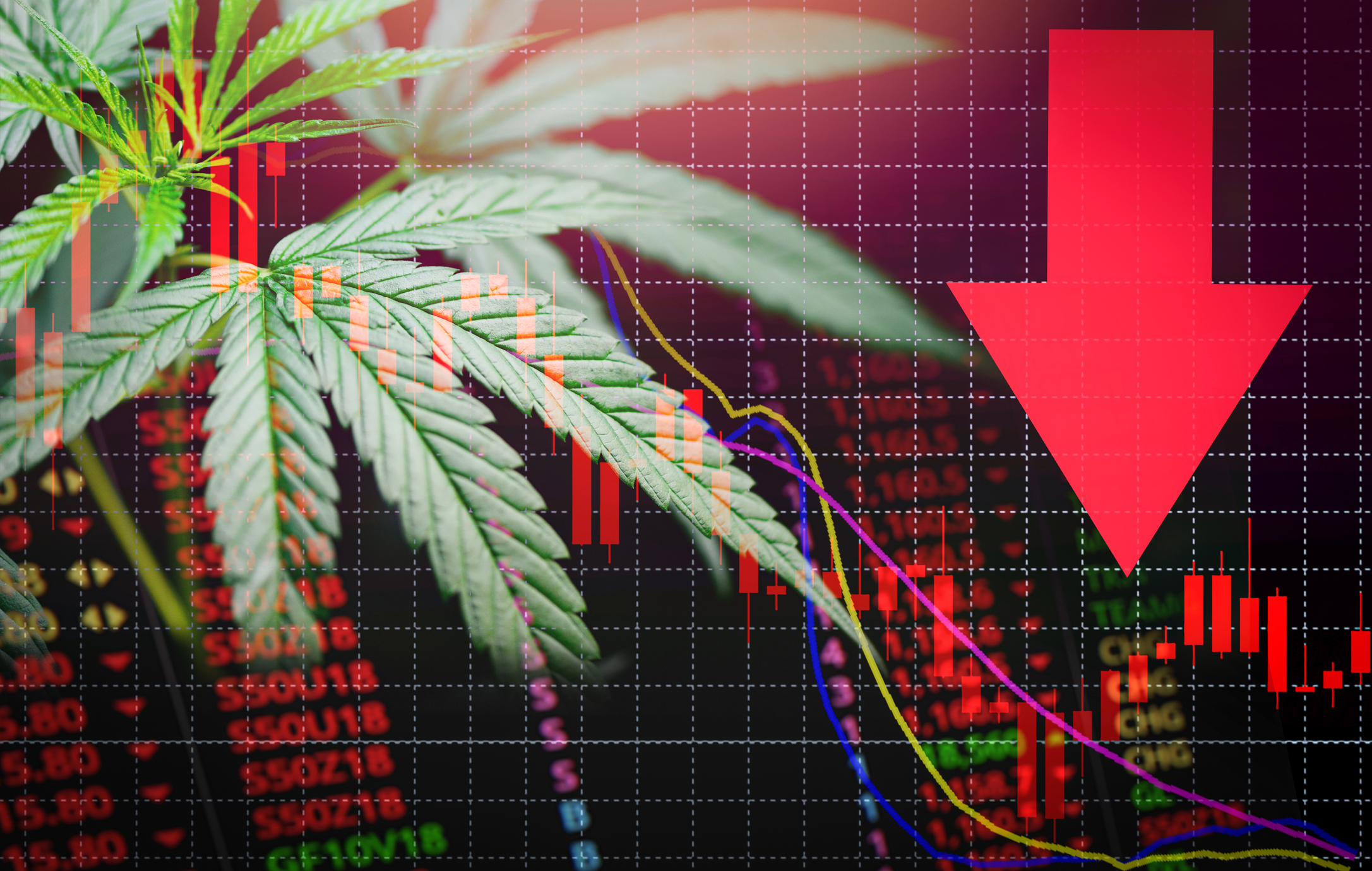