Binance has had a difficult few weeks. The world’s largest cryptocurrency exchange came under fire from regulators in several countries. Today, the CEO and founder published an open letter that might signal a change in course.

The U.K. has banned Binance’s affiliate, Binance Markets Limited. As a result, several partners and financial institutions blocked certain withdrawals and deposits — in spite of Binance’s claim that the customers on the main site would not be affected.

Barclays bank announced it would stop its customers from depositing funds with Binance. Other U.K. banks made similar moves. And Binance removed the option to withdraw or deposit British pounds. Today, the site temporarily suspended deposits from the Single Euro Payments Area, or SEPA, a European payment system.

Thailand has filed a criminal case against Binance for operating without a license, and both Japan and the Cayman Islands have stressed the company is not registered to operate in their countries.

Today the crypto exchange hit back at what it called “misinformation” and called for clearer regulation worldwide. In an open letter, CEO and founder Changpeng Zhao (commonly known as CZ) stressed the importance of developing a clearer regulatory framework.

READ:  Why Is Everyone (Still) Talking About GameStop Stock?

He argued that increased regulation is a positive step as it shows the industry is maturing and builds confidence in crypto. “I believe a well-developed legal and regulatory framework in the long term will be a solid foundation that truly makes crypto essential in everyone’s daily life,” he said.

Zhao compared the evolution of crypto regulation to the way traffic laws have developed over time. He pointed out that when cars were first invented, there were no rules. Now we have laws that make the roads safer for everybody. “Crypto is similar in the sense that it can be accessible for everyone, but frameworks are required to prevent misuse and bad actors,” he argued.

Binance has insisted throughout that it takes its regulatory obligations very seriously.

Zhao explained that Binance has strict user-focused compliance standards. It works with law enforcement to investigate cases of money laundering and fraud. It has strict insider trading policies and invests heavily in crypto education.

Perhaps it’s unfair, but as an observer, it still feels as if Binance puts its users — and its products and services ahead of local regulatory concerns. For example, one difficult area is crypto derivatives and margin trading. When users buy on margin, they essentially borrow money to leverage their investments, which also magnifies their risk.

Binance customers can’t access advanced products without viewing educational resources and completing a quiz to show they understand the dangers. But a number of retail investors who use margin have been burned and had their positions liquidated due to sudden price drops. Several countries — including the U.K., Japan, Canada, and the U.S. — only allow institutional investors to use these advanced trading tools.

To be clear, Binance does follow local regulations in certain countries, such as the U.S. where it has a separate site that complies with American cryptocurrency laws. But until now, the overarching approach appeared to be that cryptocurrency is borderless and that users, not regulators, were the priority.

A more conciliatory approach toward regulation

The challenge for Binance is that its recent regulatory issues have impacted its customers. Today’s letter has an almost apologetic tone: “Binance has grown very quickly and we haven’t always got everything exactly right, but we are learning and improving every day.”

Zhao promised that Binance will take the following steps:

READ:  Naked maniac arrested 'wearing pal's intestines round his neck and carrying his dad's severed head through the street'

The letter finishes by recognizing that Binance — along with the broader industry — is at a tipping point and “humbly” inviting both constructive guidance and experienced advice.

Will it be enough?

U.K. customers who have been blocked from depositing and withdrawing funds fall into two camps: Those who blame the banks and those who blame Binance. At this point, it isn’t really a question of who’s to blame. If Binance is as user-focused as it claims, it needs to find a solution.

Binance initially denied the problem. It argued that its U.K customers would not be affected as its international platform had not been banned. It took banks to task on social media for blocking customer payments. Now it may be worried that what has happened in the U.K. is only the beginning.

Whether it was in the right or not, Binance clearly recognizes that it’s in its customers’ interests to dance to the regulator’s tune. There’s no quick fix, but this is certainly a step in the right direction. 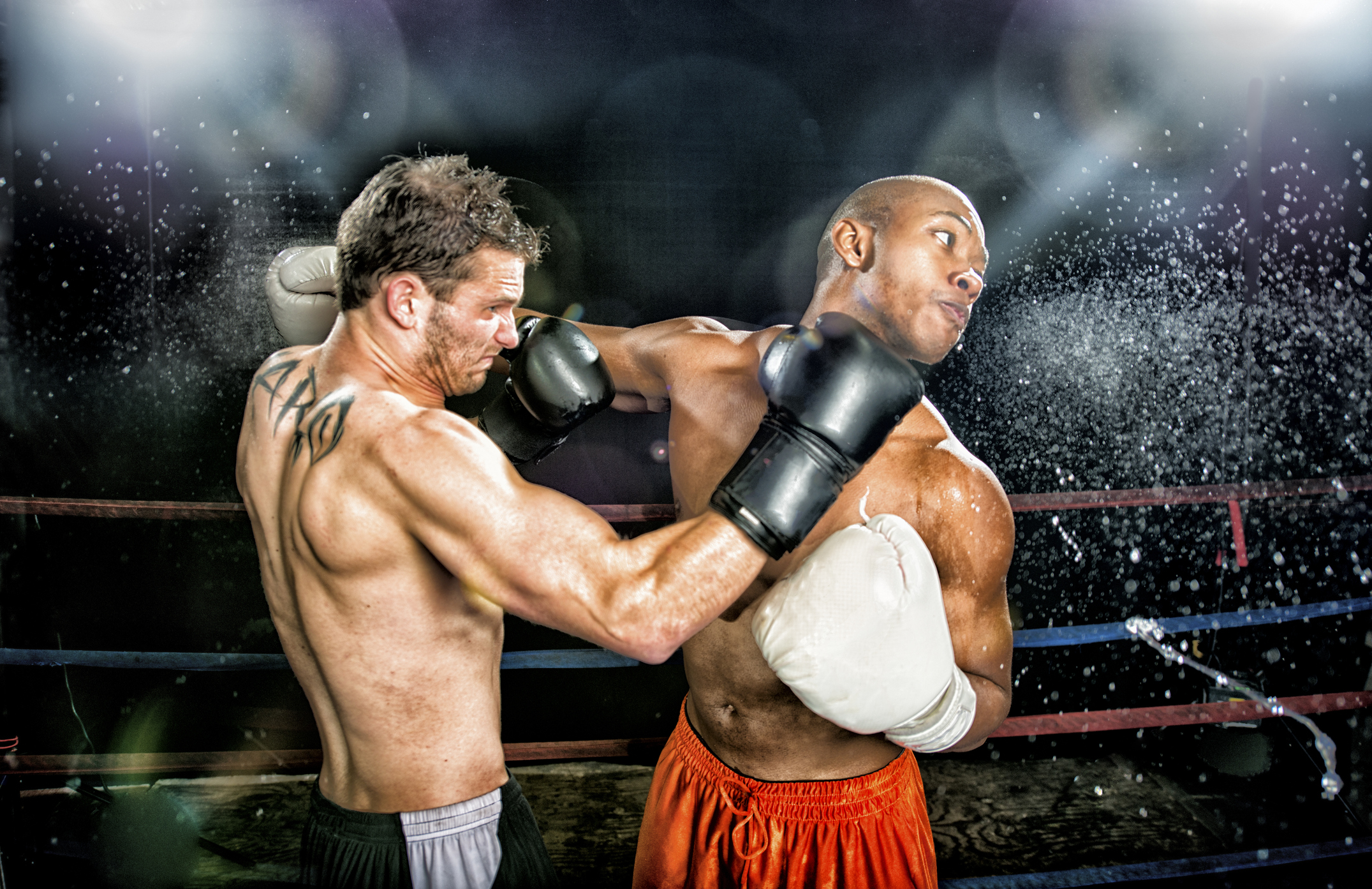