The socialite’s organisation, The Petra Ecclestone Foundation, used the handouts, meant to keep struggling businesses afloat in the pandemic, to fund eight staff.

Sources close to her say the charity does vital work for children and operates at a loss. But the fact that a charity set up by one of Britain’s wealthiest families accepted the money will surprise those used to seeing snaps of their luxurious lifestyles.

Last night a spokeswoman said: “It is our intention to repay the furlough money as and when the business can viably do so.”

Petra, 32, and sister Tamara, 36, are often pictured at the poshest hotels, restaurants and shops.

Petra, whose charity is on the Government’s newly published list of 750,000 businesses to receive Covid support, made headlines in 2019 when her £86million US home became the most expensive sold in California.

She also owned a £65million London townhouse, understood to be on the market after a break-in at her sister’s home left her feeling unsafe in the capital.

She enjoys a huge trust fund from her father Bernie, the former Formula One mogul worth about £3billion, and defended her pandemic globetrotting by saying she was “illness phobic”.

Her foundation runs a specialist nursery in London offering therapy and care for autistic children.

Sessions cost up to £110 a day, although there are means-tested free places. Petra’s Place nursery said eight staff were furloughed in March but it had since reopened with four staff, plus part-time therapists.

It All "Ads" Up in New Deal for Roku Stock 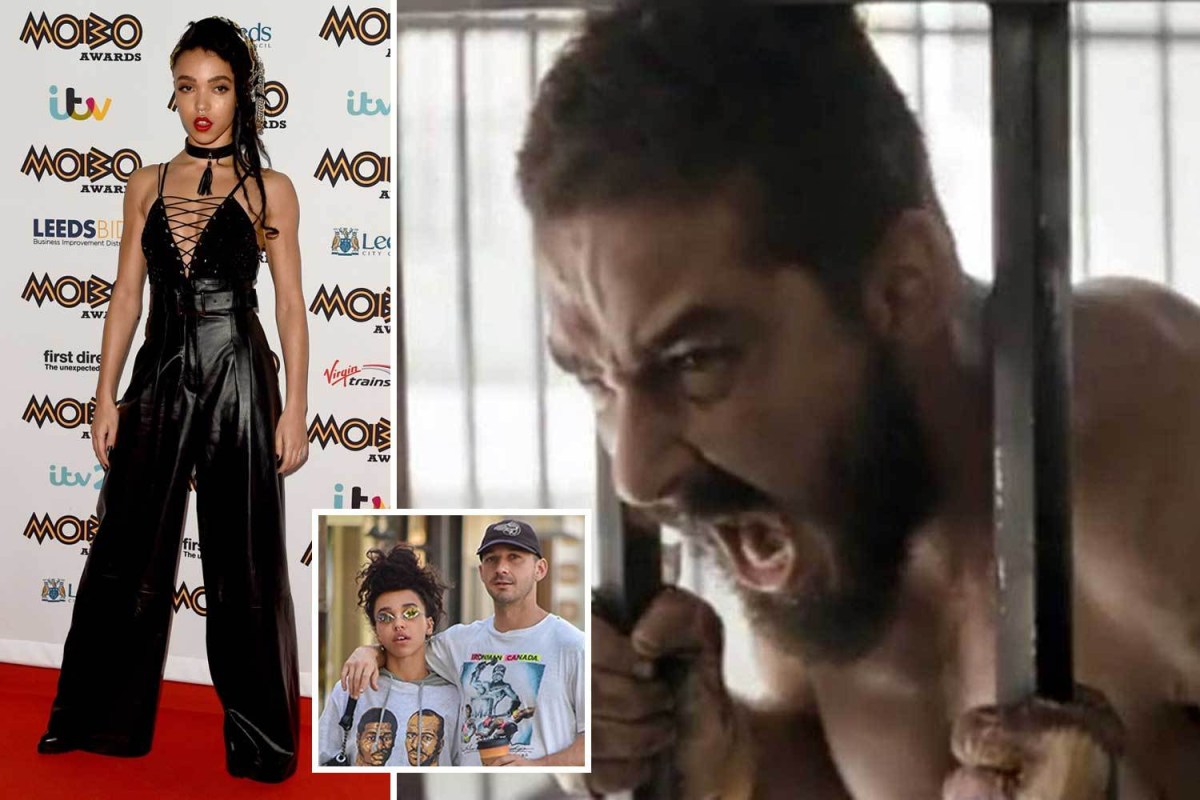 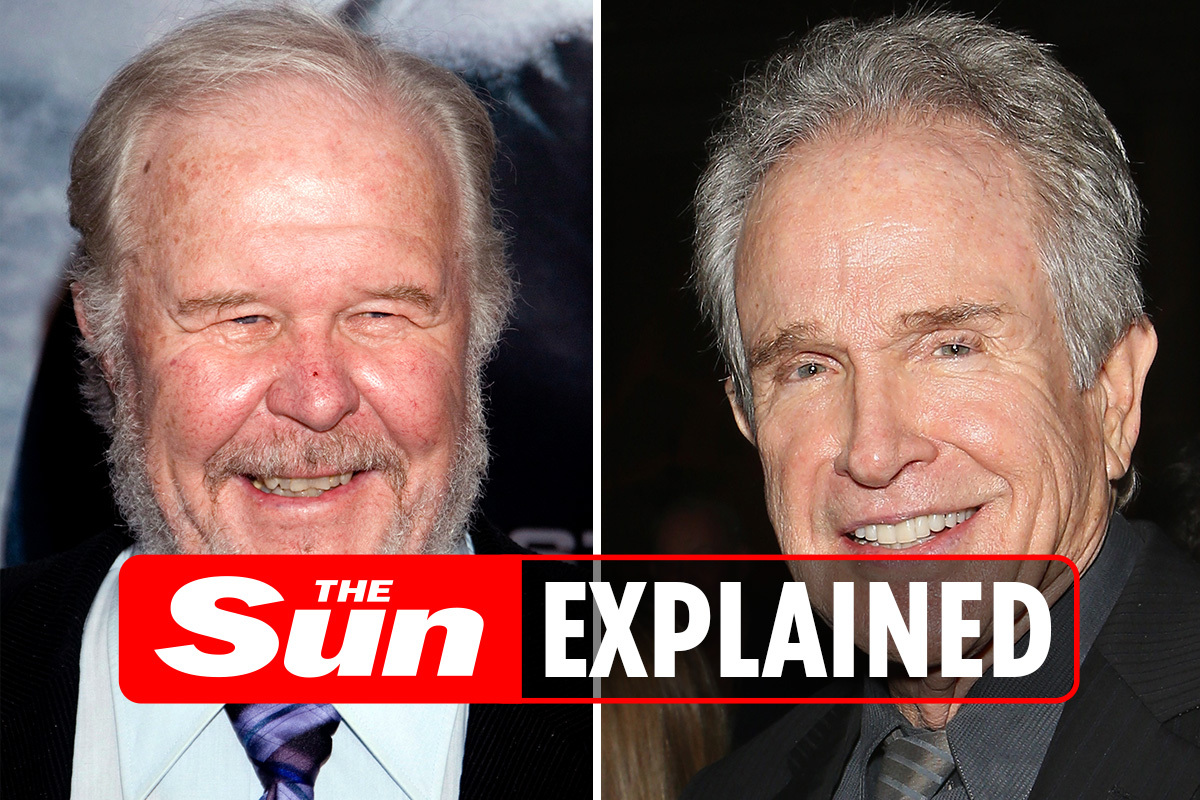 Eighth man who ‘lured teen girl, 16, to house and gang-raped her after getting her drunk’ turns himself in