AN alleged “Bigfoot” sighting has been reported in Iowa after a man took spooky pics appearing to show a hairy ape-like figure crossing a river.

The snaps show a strange creature walking in Bernard, Iowa at White Water Canyon, and they were retweeted by a podcaster who shared them on Twitter on July 25 for people to judge whether or not it could be a Bigfoot sighting.

“The sighting location was White Water Canyon in Bernard, Iowa. Sound off in the comments!”

The photographer, Jeremy, told K92.3FM he didn’t give his last name because he figured people wouldn’t believe him and what he thought he saw.

“I was doing a morning walk at White Water Canyon with my sister, who lives up in Dubuque,” he told the radio outlet.

“I pointed out the figure and my sister laughed saying it was a person. We called out to it but got no response.”

“You don’t have to believe me,” he added. “I wouldn’t believe me, but now that I’ve seen whatever that was first hand… I think I may be a Bigfoot believer now.”

The Iowa incident is just the latest in a series of possible “Bigfoot” sightings in the United States.

A video captured in early July and sent to the Rocky Mountain Sasquatch Organization by a person identified as “Eddie V.” claimed to show Bigfoot crossing a Michigan river with a baby in its arms.

Not everyone was convinced. Some viewers of the video shared to YouTube thought the figure was just “a guy in waders” crossing the water.

But there were some believers in the replies. “What else could it be?” one person wrote.

Plus, two hikers in February 2020 claimed to have found “the Ohio Grassman/Bigfoot/Sasquatch” and shared a clip to YouTube at the time.

They claimed they initially found “a lot of hair and bones probably from deer, several of them – looks like they’re ripped apart pretty good” among leaves before hearing odd noises in the woods at Salt Fork State Park in Ohio.

“The sounds you are gonna hear next are absolutely bone-chilling” they added, as a sort of howling noise could be heard in the distance.

READ:  Who are Rita Ora's parents and where is she from?

After searching for the source of the noise with a drone, they took the video that they alleged showed a figure that was “not a person, you can see all the hair.”

“His hair is grey and black,” they said.

According to Cambridge Guernsey County, the state park has long been the site of alleged Bigfoot sightings – so many that there is even a trail called Bigfoot Ridge.

No word on whether or not “Bigfoot” has been seen in White Water Canyon or the surrounding areas quite as often as in Ohio.

Why Shares of Pretium Resources Are Soaring Today 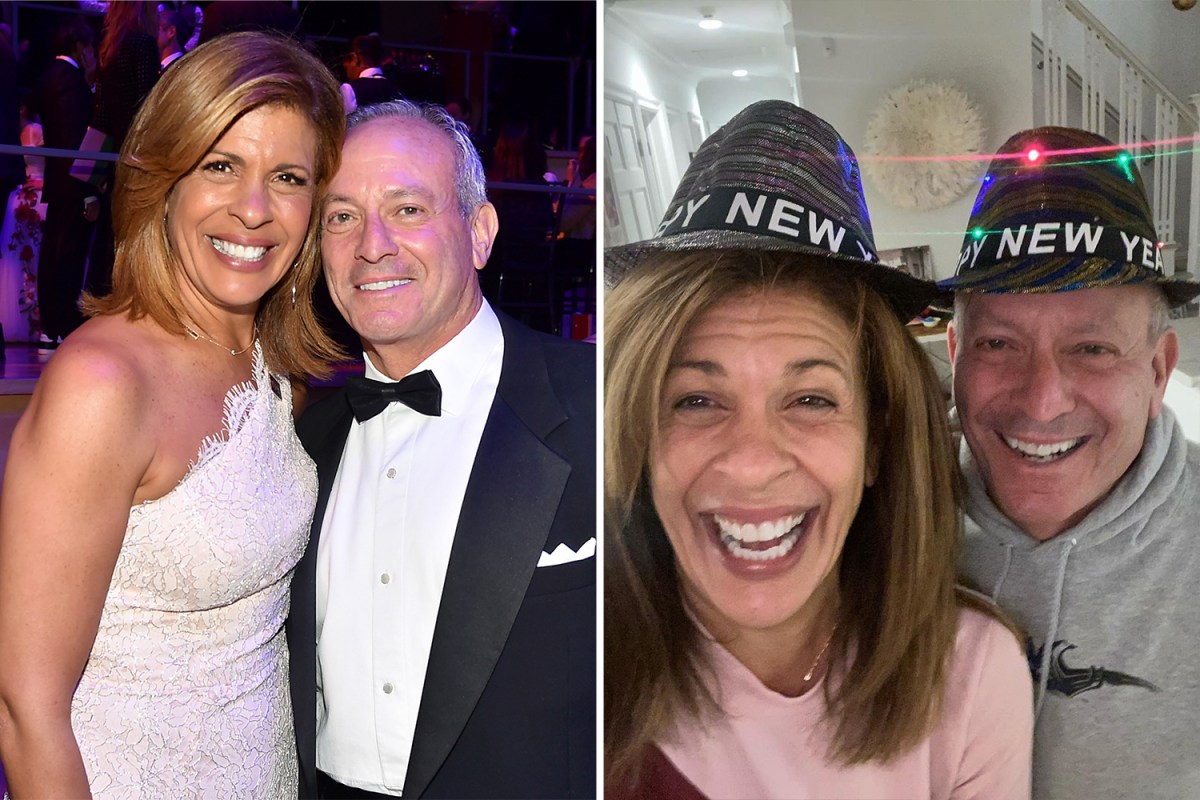 Who is Hoda Kotb and is she married? 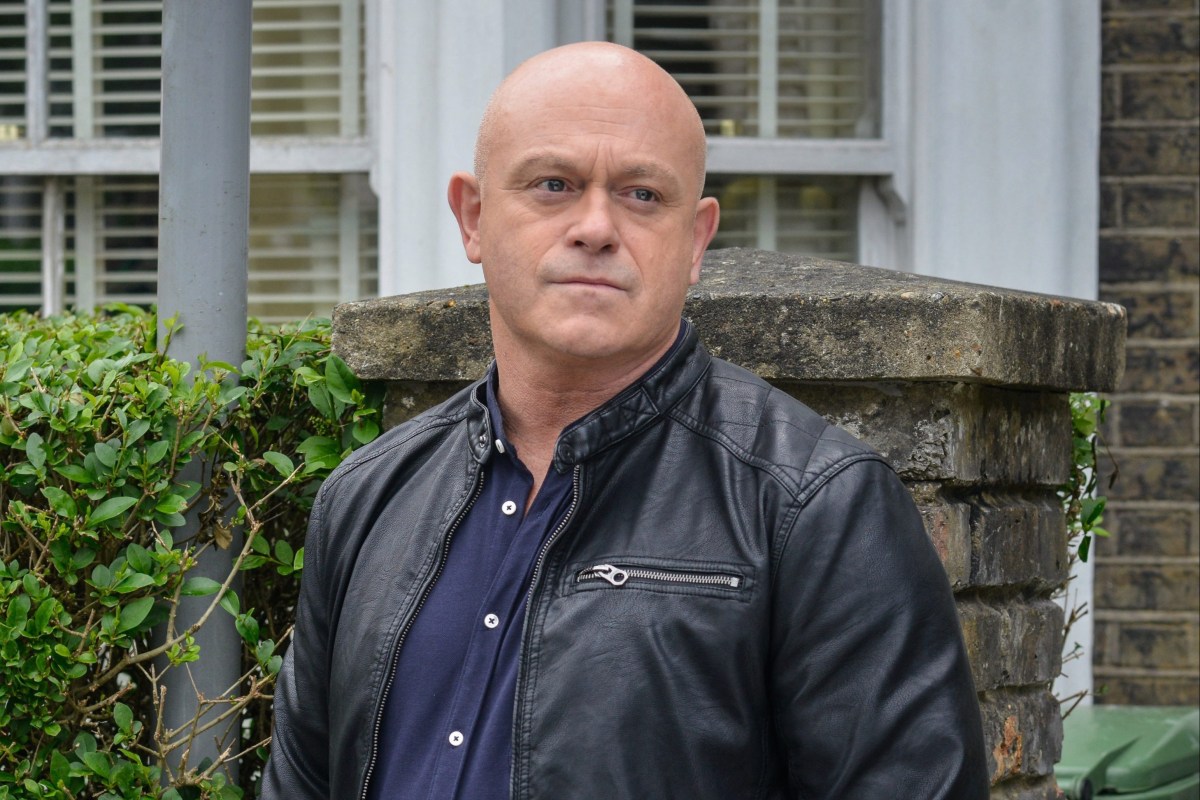 Who is Maria Menounos and what’s her net worth?