FANS called out Big Brother for its “stupid” twist during Wednesday’s season 22 premiere episode of the CBS competition show.

During the episode, host Julie Chen hinted that the all-star season’s twist would incorporate new rooms that give the players VIP passes.

Julie explained: “You’ve all lived in the Big Brother house before, but none of you have ever lived in this Big Brother house. Throughout the summer, new rooms in the house will be revealed to you and each room will twist up with game like never before.

“The first room to be revealed to you will be the Safety Suite. Soon each of you will be given a VIP pass to the safety suite.”

In typical Big Brother fashion, Julie was careful to not reveal too much about the twist.

She concluded: “So what exactly is this mysterious room and how exactly does this whole VIP pass thing work? You’ll all find out soon enough.”

Fans of the CBS show were quick to complain about the twist on social media, noting that the past seasons have relied too heavily on twists.

READ:  Zayn Malik 'hasn't spoken to his sister' since her wedding as he's 'angry' over her convict husband amid 'family rift'

Another wrote: “It’s been such a good episode please @CBSBigBrother don’t ruin it now with a dumb twist.”

A third person complained about the show’s run time of two hours and how “they always stretch everything out and have these stupid twists.”

He continued: “Like if you are gonna do all stars let them actually just play the game.”

An additional person wrote: “The collective eye rolls at the mention of a twist is the perfect representation of Big Brother.”

Another person added: “big brother can we pls stop with the stupid a** f**king twists like…”

Season 21’s twist allowed evicted house guests to stay in the Big Brother house before they competed to re-enter the game, while the prior season’s hacker twist let viewers determine which house guest would be given an advantage for a number of weeks.

The twist for season 19 gave contestants possible temptations for three weeks that both benefitted and hurt other house guests.

Cody Calafiore, who previously came in second place on season 16, won the first Head of Household competition of the season.

While discussing his victory in a private interview, Cody admitted that we wanted to win so that the other house guests had to approach him.

He said: “I don’t trust anybody. I trust myself and I’d rather let the convos come to me as the HOH than have to go and find the conversations.”

These Are the 3 Post-Pandemic Retail Winners to Watch

Behind the Disruptive Deal Between Chipotle and e.l.f. 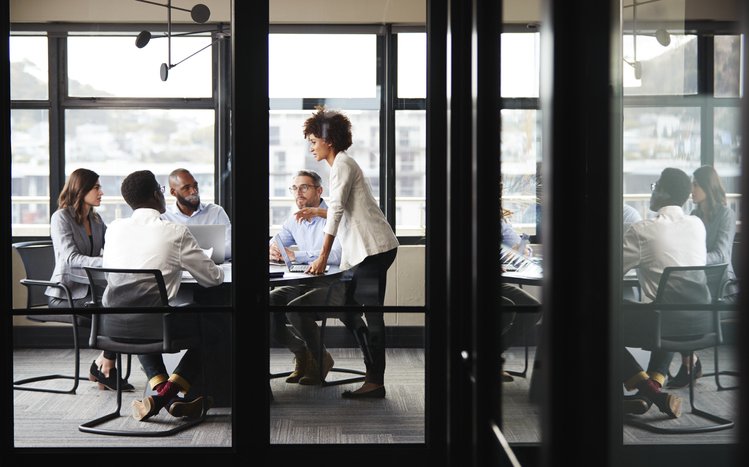 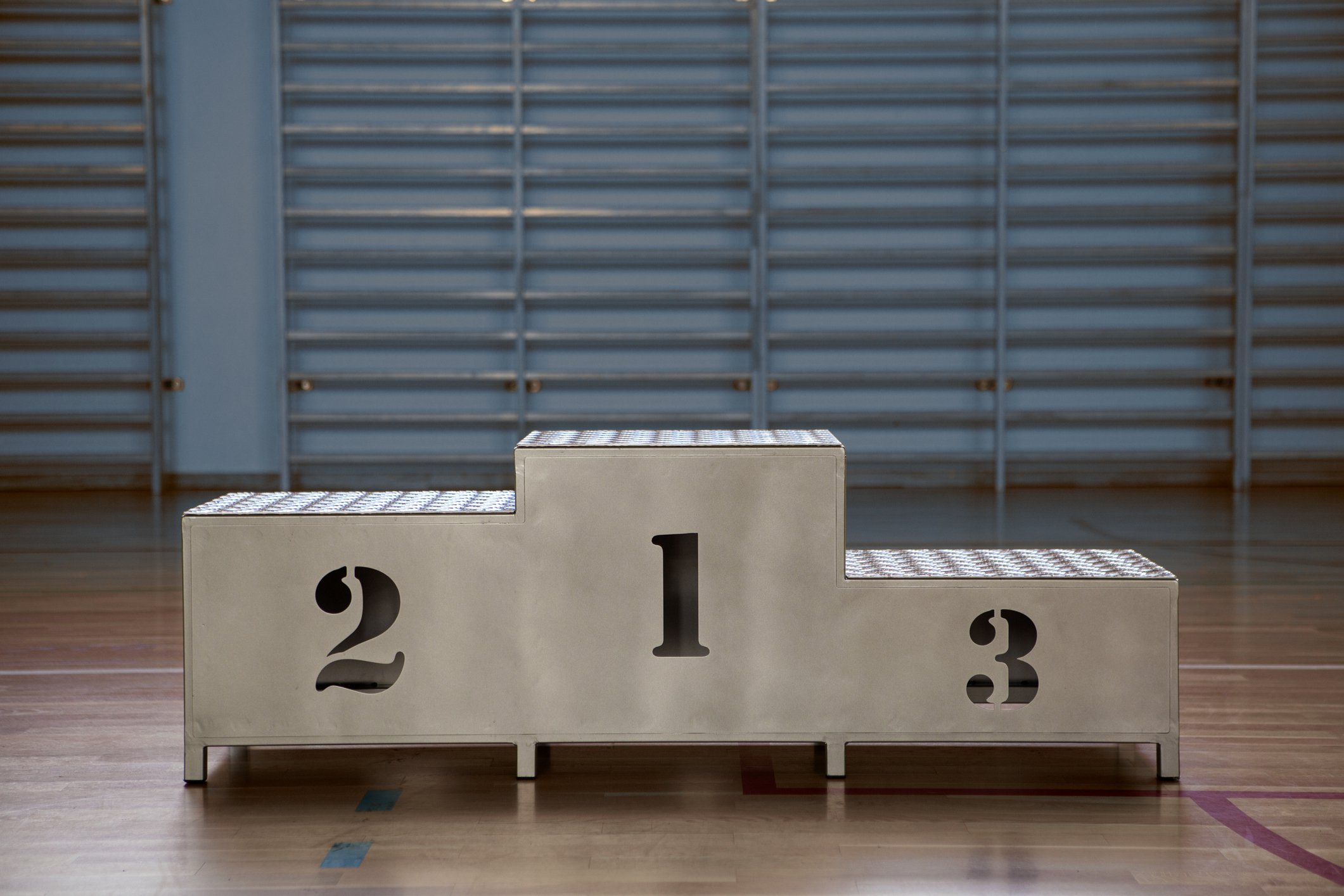