BEVERLY Hills Cop actress Heather Elizabeth Parkhurst was hospitalized after she was mauled by her pit bulls.

The 52-year-old’s arm was left severly injured after her pit bulls; Buddha, eight, and seven-month-old Baby, turned on one another in her West Hollywood home on Friday.

The Alpha Dog actress’ fiance, Mark Nason told TMZ that Heather was petting their 7-month-old puppy, when their other pit bull “suddenly appeared to get jealous and growled.”

The dogs then lunged at each and that’s when the TV star’s right hand and arm got caught in the middle of the violent attack.

According to her other half, Heather was “rushed to the hospital to treat gruesome injuries, including crushed bones in her hand, torn ligaments and other deep cuts throughout her arm.”

The starlet was forced to undergo surgery on her arm, where surgeons inserted pins to miminize the damage done.

Heather now remains in hospital and faces nearly a year of physiotherapy to recover from the trauma.

Despite the terrifying incident, Heather’s other half Mark has insisted that they have “every intention” to keep their dogs as they’re “huge pit bull advocates.”

She went on to have several guest roles in NYPD Blue, 2000’s Charlie’s Angels and Married With Children.

The actress went for a breast reduction but fell gravely ill with a flesh-eating disease caused by Methicillin-Resistant Staphylococcus aureus (MRSA).

It took her 18months to recover from her near death experience and was forced to have her implants taken out, however, there was nothing left to her breasts except shriveled skin.

Your Complete Guide to E-Commerce Fulfillment in 2021

5 Things You Probably Don't Know About Your Own Bank 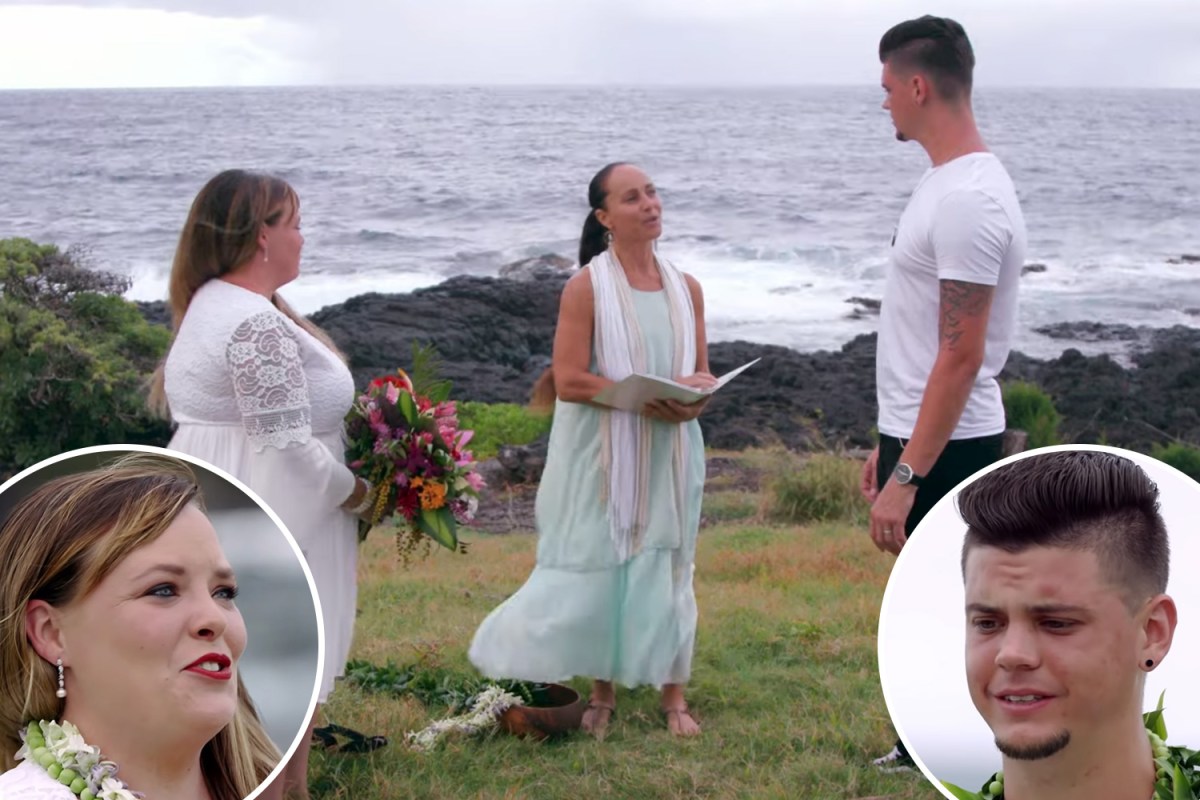 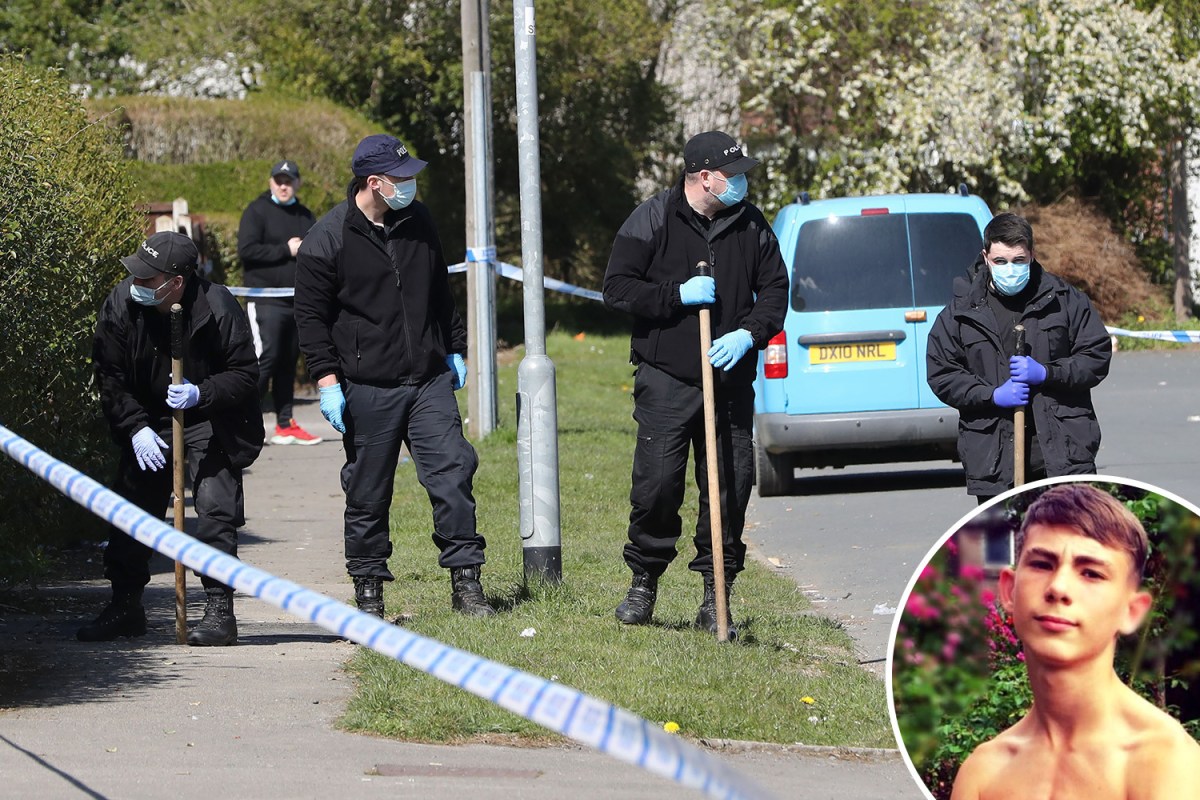 Teen, 18, who had hand chopped off and left ‘lying in the street’ pictured as man, 24, arrested over attack

Who is Steve Bing’s daughter Kira and when did he date Lisa Bonder?