2021 might one day be known in investing history as the year of the meme stocks. Several stocks have gone viral online in recent months. Their popularity on the internet has translated into big gains.

AMC Entertainment (NYSE:AMC) and Tilray (NASDAQ:TLRY) stand out as two very different meme stocks that have attracted a lot of attention this year. AMC was a short squeeze play several months ago that has roared back after a temporary lull. Its shares have skyrocketed more than 2,500% year to date. Tilray enjoyed a big run-up early in the year as investors anticipated the merger between the company and Aphria. The pot stock is still up close to 190% after giving up some of its previous gains.

Which of these two meme stocks is the better pick for investors? Here’s how AMC and Tilray stack up against each other. 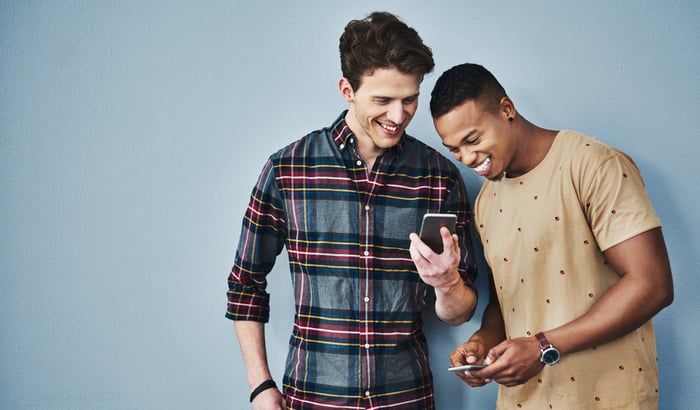 AMC generated revenue of $148.3 million in the first quarter of 2021, down 84% year over year. That’s not surprising, considering that the COVID-19 pandemic wreaked havoc for the movie theater operator. It’s also no surprise that AMC posted a big net loss of more than $567 million in Q1. Even before the pandemic, AMC didn’t consistently deliver profits.

READ:  The Hidden Number Behind Mastercard's and Apple's Incredible Gains

However, AMC has maintained a strong cash position thanks to several equity and debt capital raises. As of March 31, the company’s cash stockpile totaled a little over $813 million, excluding restricted cash of $29 million. Since then, AMC has bolstered its cash position with additional equity offerings.

Tilray’s exact financial position is a little trickier to ascertain because of the Aphria merger. Both Aphria and Tilray reported year-over-year revenue growth in their most recent quarterly updates. Both companies also delivered positive adjusted earnings before interest, taxes, depreciation, and amortization (EBITDA).

Aphria’s cash and cash equivalents totaled 267.1 million in Canadian dollars as of Feb. 28, 2021. Tilray had a cash position of $261.3 million as of Feb. 16, 2021. The combined entity should still have a solid cash stockpile since the merger was an all-stock transaction.

Using another metric, though, gives the advantage to AMC. Shares of the theater chain trade at only 0.18 times book value. Tilray’s price-to-book ratio is 6.7.

Both of these valuation metrics have drawbacks, though. Historical sales used for trailing P/S multiples can be misleading. That’s especially the case with the COVID-19 pandemic impacting both AMC and Tilray. Price-to-book ratios are also problematic because of the large amounts of goodwill that both companies carry on their balance sheets.

Arguably the most important factor in choosing between these two stocks is their growth prospects. However, this is also the area that’s most challenging to assess.

There’s no question that AMC should rebound in 2021 and beyond. The stock could even have a huge catalyst on the way if studios throw in the towel on their efforts to debut movies on streaming services in favor of only showing new movies in theaters.

Tilray could still face significant challenges in the Canadian cannabis market this year with pricing pressure. On the other hand, the lifting of pandemic restrictions could pave the way for stronger sales growth of the company’s cannabis products in Canada and in Europe as well as its hemp products in the U.S.

What do analysts think about the growth prospects for each of these companies? The advantage is clearly in Tilray’s court. Analysts project average annual earnings growth of close to 50% for Tilray, while they look for a deteriorating bottom line for AMC after next year.

My view is that AMC could continue to be the bigger winner in 2021. Over the long run, though, I think that the opportunities for Tilray will likely be better.

In particular, I expect the U.S. cannabis market will open to Canadian companies in the not-too-distant future. This will present a tremendous opportunity for Tilray.

The company already operates Manitoba Harvest, the largest hemp foods maker with significant U.S. sales. It also runs Sweetwater Brewing, a beer maker focused on cannabis lifestyle brands. Tilray anticipates that these businesses will give it a solid platform for the U.S. cannabis market.

Although I give Tilray the nod over the long term, I think there are other stocks that offer better risk-reward propositions than either Tilray or AMC. These stocks might not be internet memes, but they have strong financial positions, attractive valuations, and great long-term growth prospects. 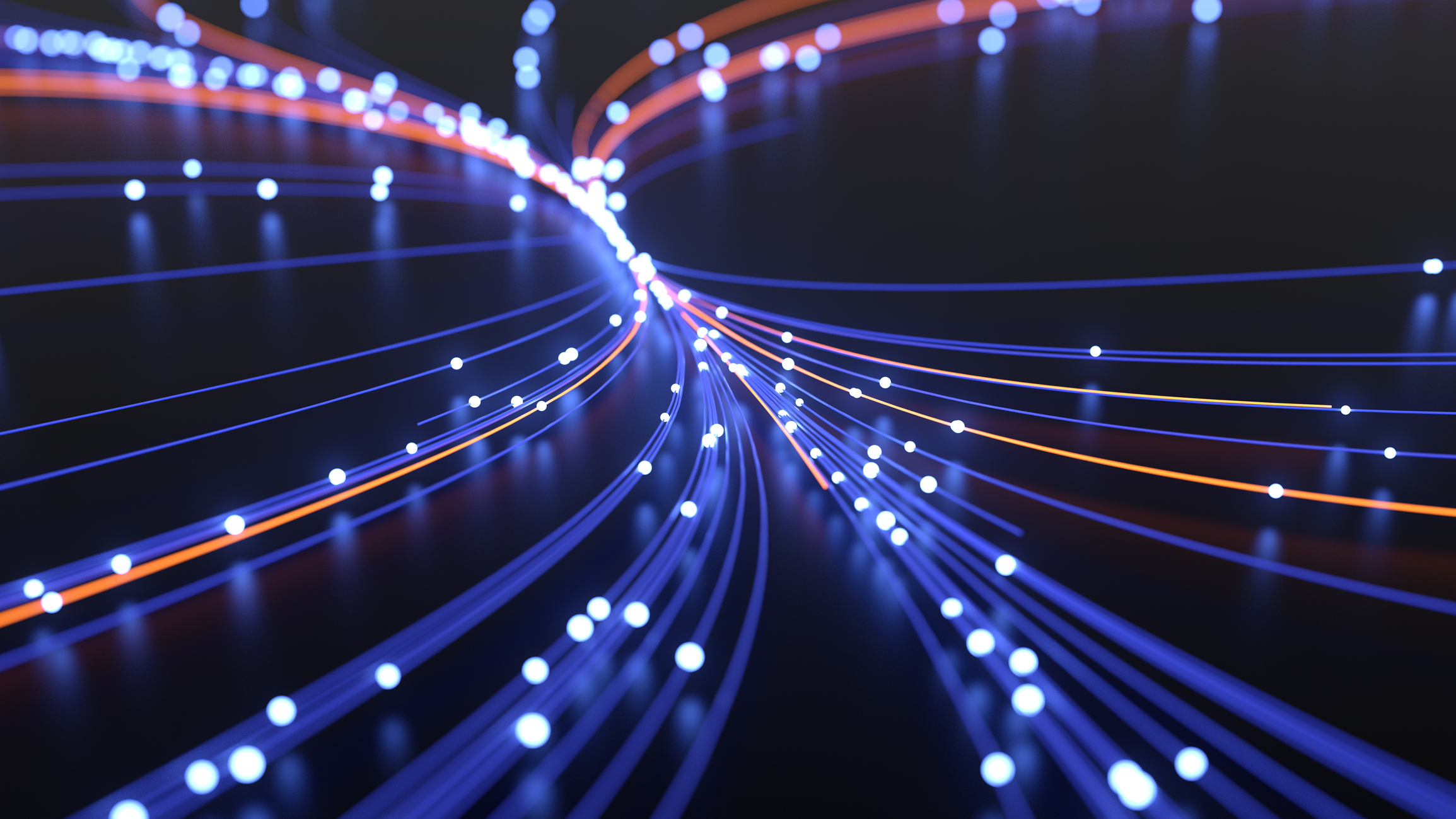 Why UP Fintech Stock Fell 25.4% in March 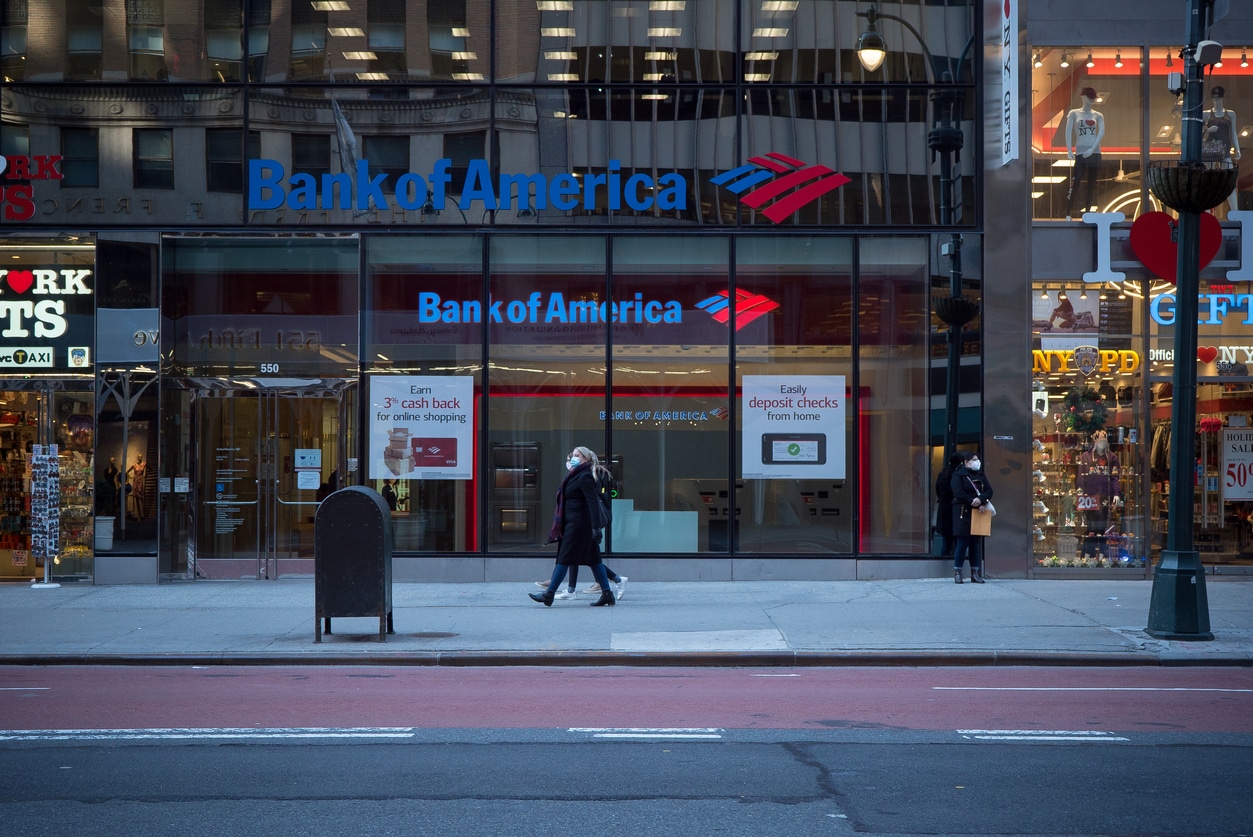 Big U.S. Banks Are Going All Out on Loans to the Wealthy 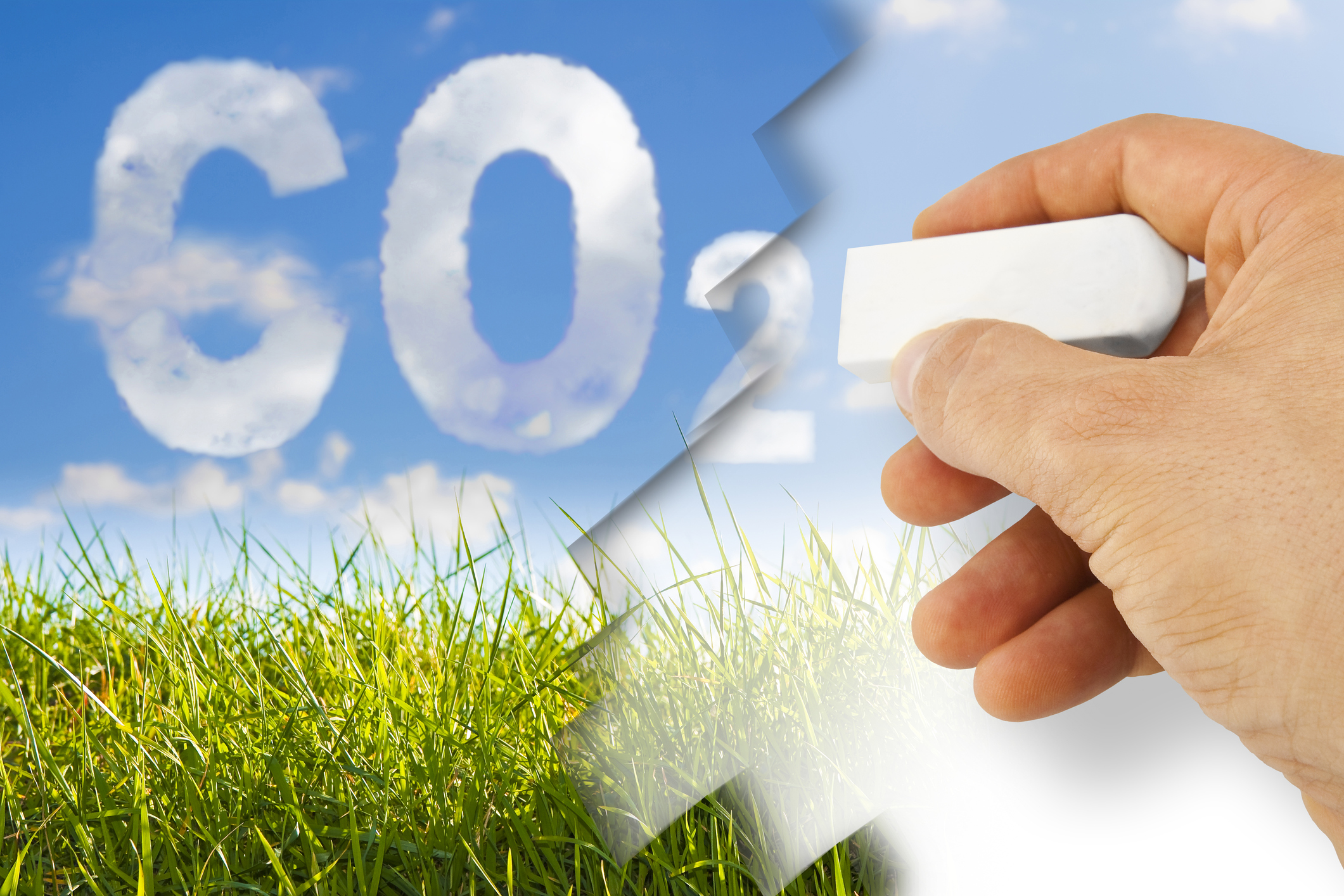 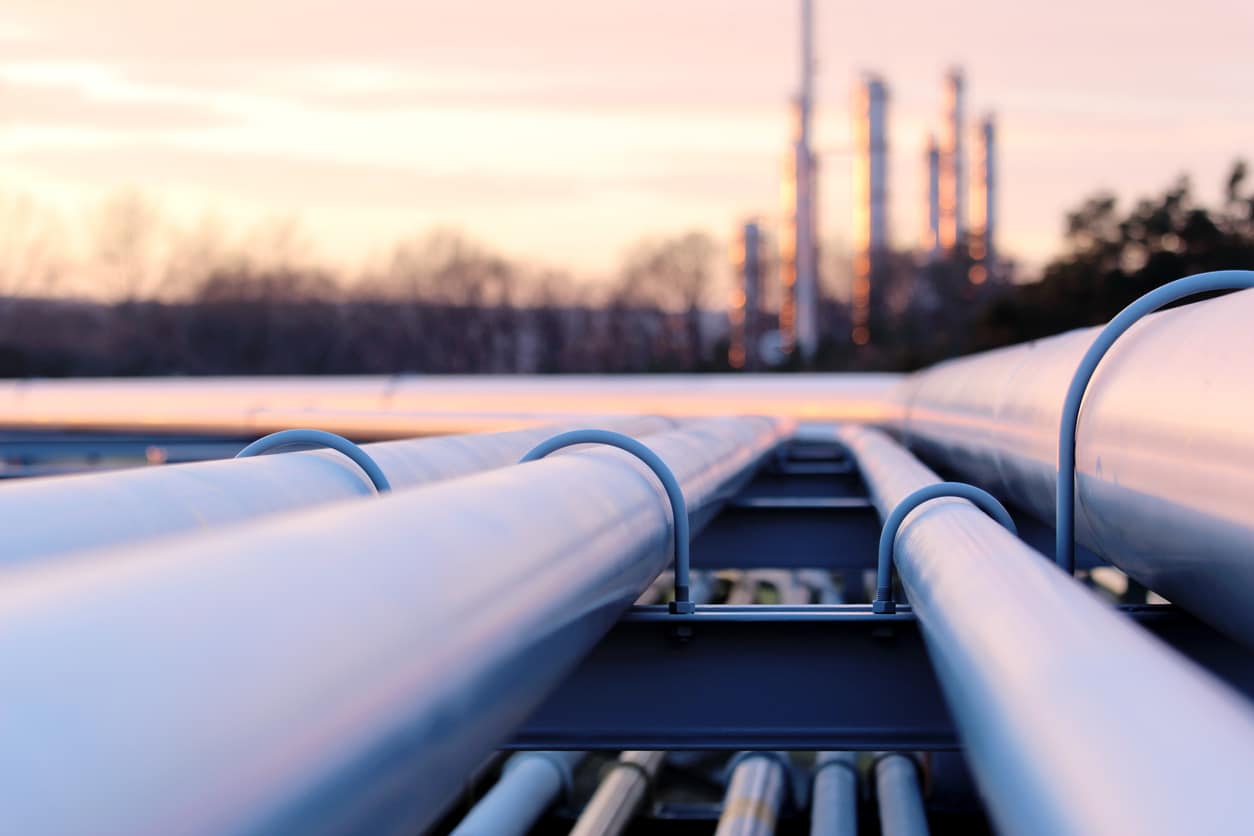 Oil Slips and Bumble Rips: Delta Slows Demand for Petrol, But Not Dating