Jumia (NYSE:JMIA) and ContextLogic‘s (NASDAQ:WISH) Wish are two of the market’s most volatile and divisive e-commerce stocks.

Jumia, a German e-commerce company that sells its products in about a dozen African countries, went public at $14.50 a share in 2019. The stock tumbled to $7 a share last September, skyrocketed to the mid-$60s during the meme stock frenzy this February, and now trades at about $20 a share.

Wish, an American cross-border marketplace that mainly sells cheap products from Chinese sellers, went public at $24 a share last December. The stock initially slid below its IPO price, bounced to the low $30s during the meme stock rally in February, but subsequently plunged to about $10 a share. 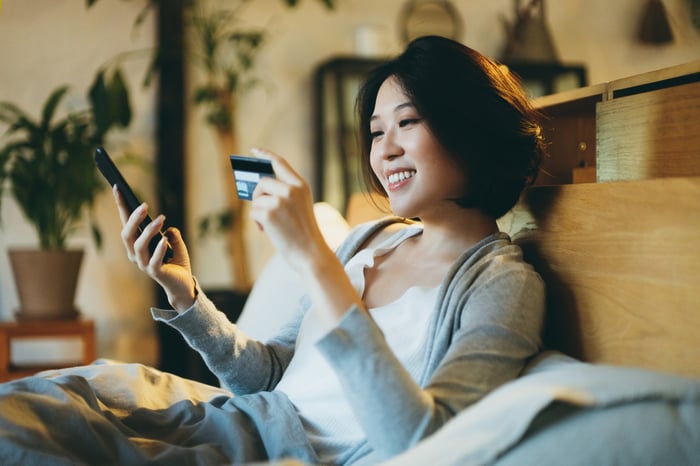 Is either one of these e-commerce stocks worth buying? Let’s delve deeper into Jumia and Wish’s growth rates, valuations, and challenges to find out.

Jumia’s year-over-year growth in gross merchandise volume, total orders, annual active customers, total payment volume on JumiaPay, and revenue looked impressive at the time of its IPO, but that momentum waned throughout 2020 and the first half of 2021.

Jumia’s slowdown last year was especially disappointing since the pandemic generated strong tailwinds for many other e-commerce companies — including MercadoLibre in Latin America and Sea Limited‘s Shopee in Southeast Asia and Taiwan.

Jumia attributed that deceleration to three major changes. First, it shut down its marketplaces in Cameroon, Tanzania, and Rwanda in 2019 to streamline its business. Second, it expanded its third-party marketplace while downsizing its capital-intensive first-party marketplace — but that shift reduced its direct revenue. Lastly, Jumia pivoted away from pricier products like consumer electronics and sold cheaper consumer staples to attract more shoppers. That’s why its total number of orders rose in the first half of 2021 but its total gross merchandise volume (GMV) declined.

For the full year, analysts expect Jumia’s revenue to rise 10% to $185 million, but for its net loss to widen as it expands its ecosystem and infrastructure. Those growth rates are tepid for a stock that trades at 11 times this year’s sales — but the bulls believe its marketplaces will reach far beyond its current market of about 7 million shoppers.

However, Wish grew at slower rate than larger marketplaces like Amazon, MercadoLibre, and Shopee during the pandemic last year. Its first-quarter numbers also benefited from an easy comparison to the pandemic’s impact on its orders from China a year ago. Wish’s MAU growth is stalling out, but it believes it can boost its revenue per active buyer to offset that slowdown.

In the second quarter, Wish expects its revenue to grow just 2% to 4% year over year. Analysts expect its revenue to rise 24% for the full year, but for its bottom line to remain in the red. On the bright side, Wish’s adjusted EBITDA (earnings before interest, taxes, depreciation, and amortization) margin still improved sequentially and year over year last quarter — so it could be gradually creeping toward a profit on an adjusted EBITDA basis.

Wish faces several long-term challenges. Most of Wish’s merchants are located in China — which exposes it to challenges regarding counterfeit products, tariffs, and trade war headwinds — and it takes a long time to receive and return orders.

Wish also relies heavily on aggressive discounts and flash sales to attract shoppers, and its MAUs are scattered across over 100 countries — which dulls its competitive edge against regional e-commerce leaders like Shopee and MercadoLibre. Alibaba Group Holding‘s AliExpress, which connects Chinese merchants to overseas buyers, also remains a long-term threat.

Wish only trades at two times this year’s sales, but that steep discount indicates that investors aren’t too confident it has much staying power in the crowded e-commerce market.

I’m not a fan of either stock right now, especially when Sea, MercadoLibre, Amazon, and other e-commerce companies have brighter long-term prospects. But if I had to pick one over the other, I’d take a chance on Jumia’s fledgling business — since it could eventually grow as rapidly as MercadoLibre did in Latin America as Africa’s income levels, infrastructure, and e-commerce penetration rates improve. 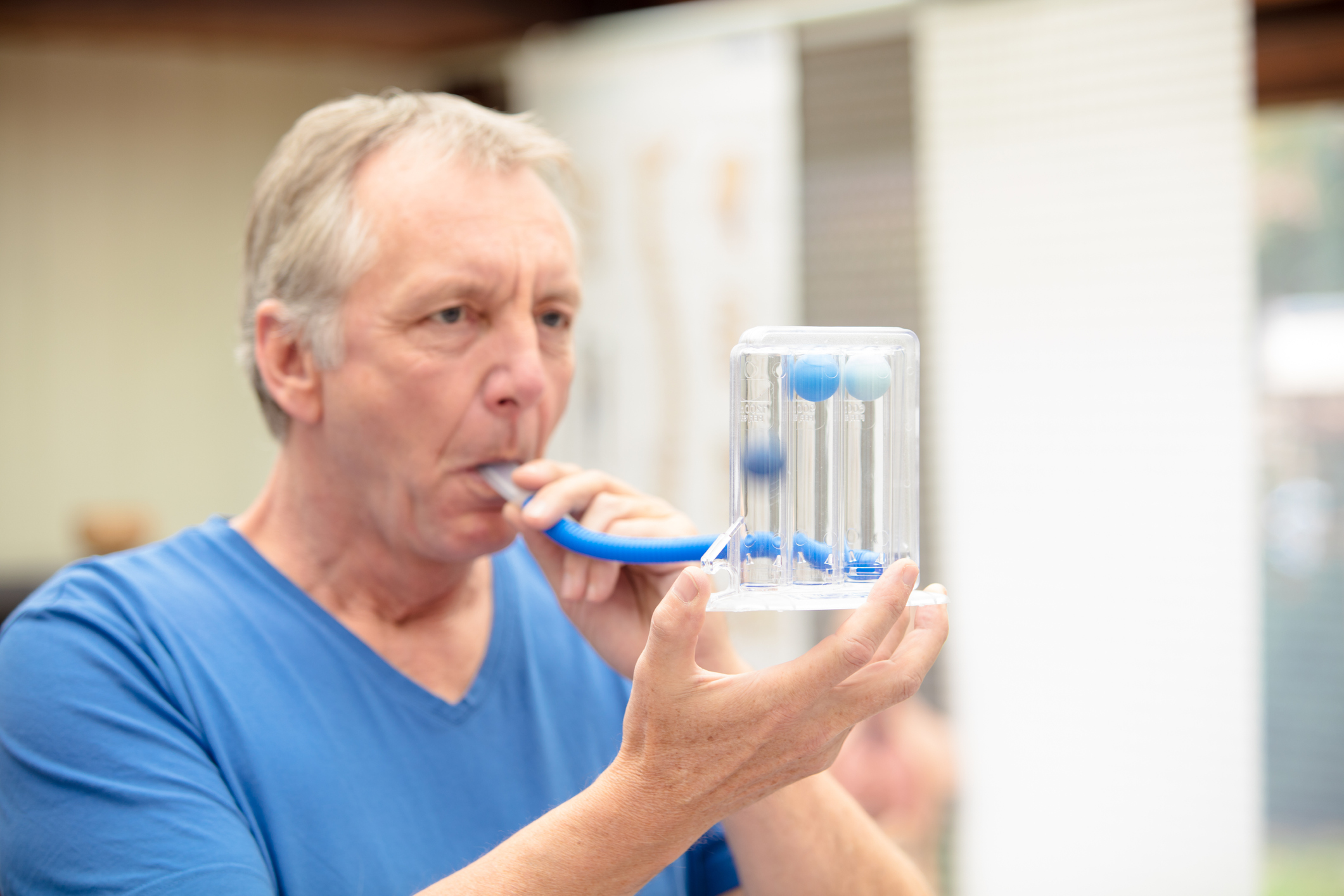 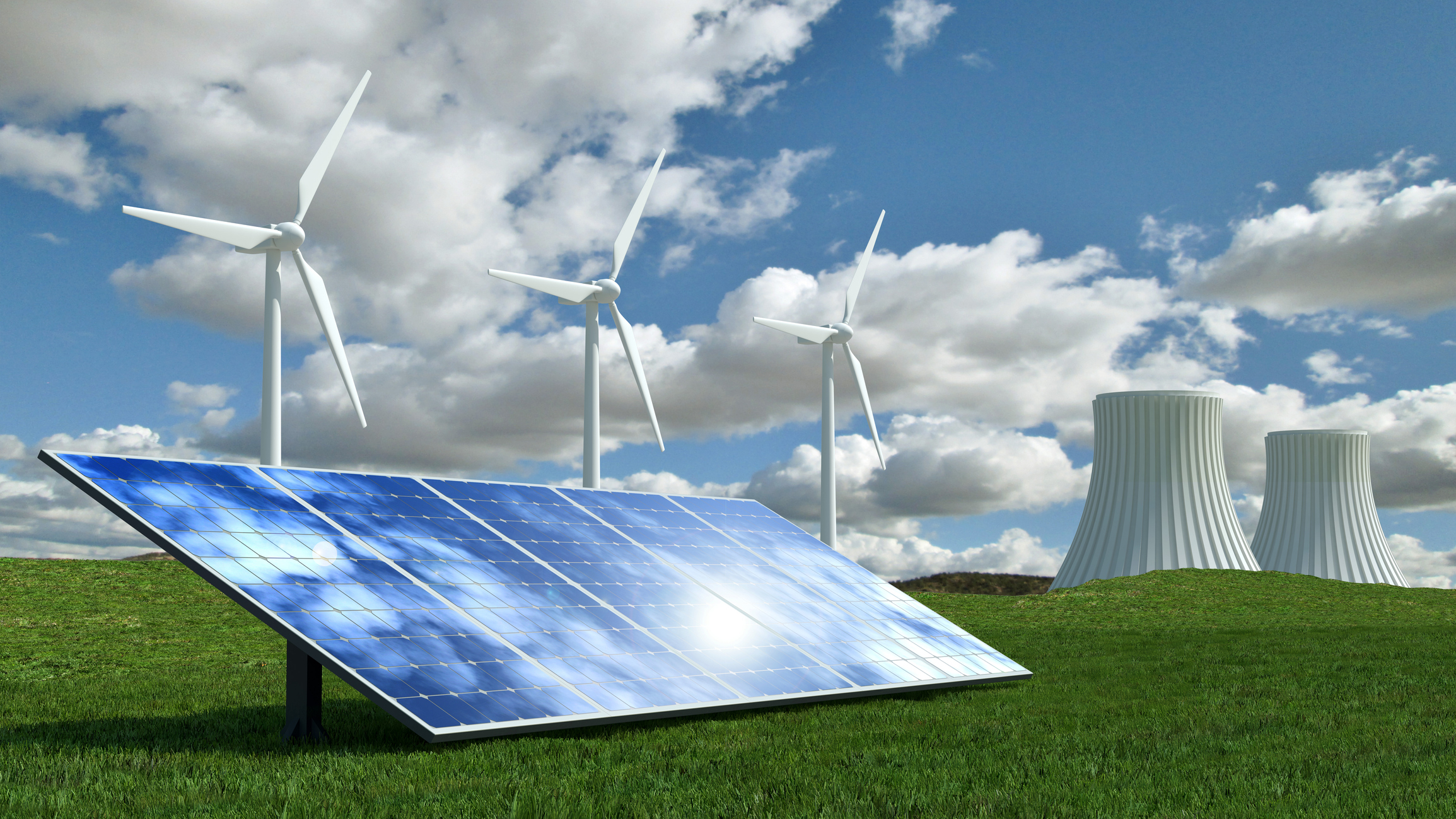 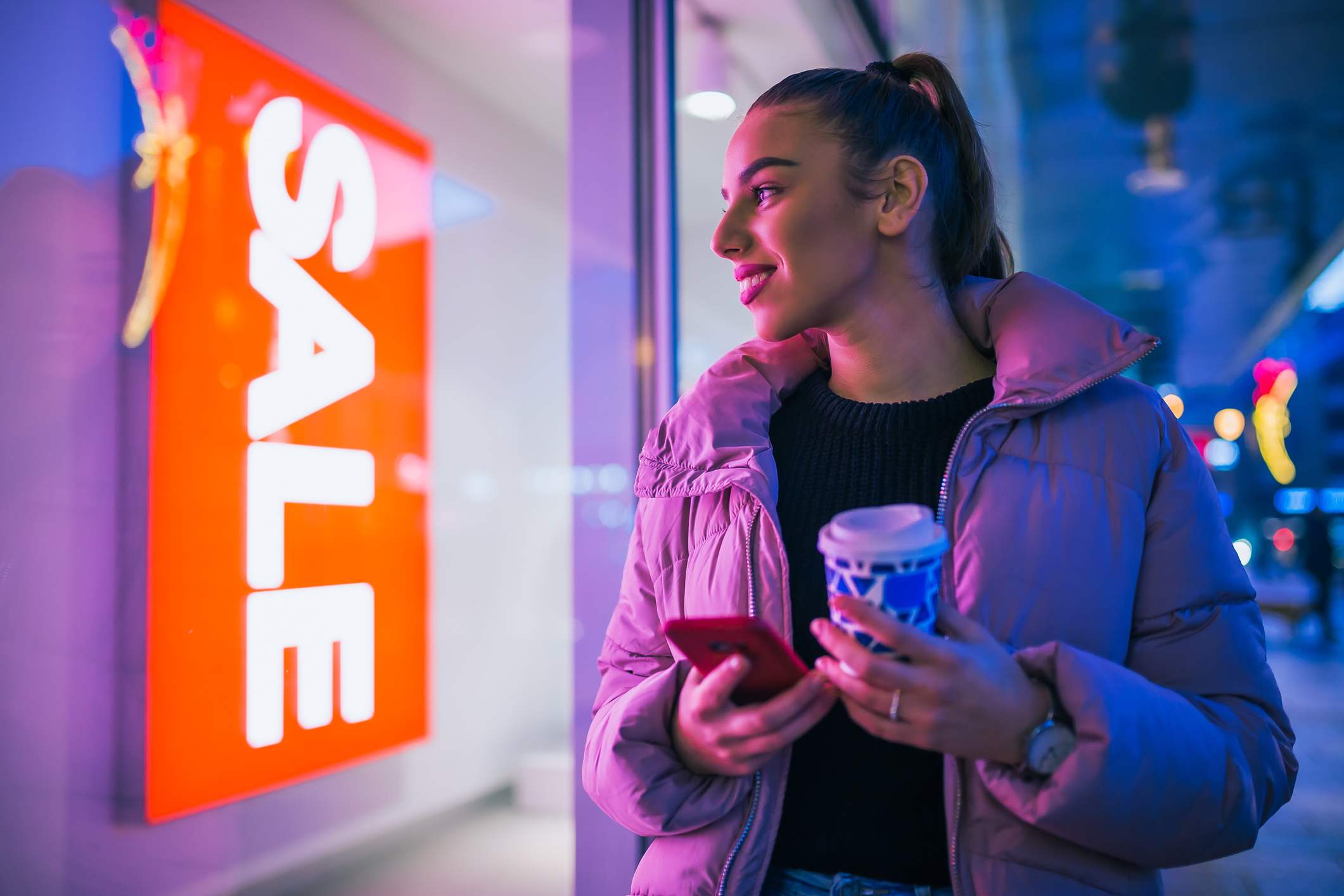 Don’t Wait For a Market Crash: These 2 Top Stocks Are On Sale

Why Peabody Energy Stock Soared as Much as 26.5% This Week