Brokering stocks is almost as old as the markets themselves and it has a lot of traditions, but technology moves fast and it was only a matter of time before someone flipped the traditional model on its head. In a bid to get younger generations excited about investing, Robinhood Markets (NASDAQ:HOOD) delivered a platform that really speaks their language — and its user growth is skyrocketing.

Robinhood’s brokerage app is clean, sleek, and so easy to use that many of these first-time investors have skipped traditional stock buys entirely, and instead trade more complex financial instruments like options contracts. But there have been regulatory concerns about its “no commission” business model, as it earns money from a practice known as payment for order flow. 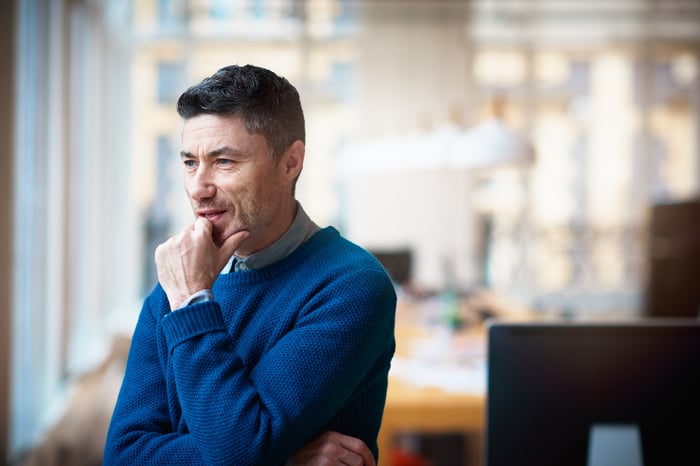 These conflicting reasons and others have investors wondering if Robinhood would make for a good addition to their portfolio. But there is an alternative to Robinhood that operates in the same sector. Those interested in this space might also consider Interactive Brokers Group (NASDAQ:IBKR) — a brokerage firm leveraging traditional fee structures well enough that it delivered 150% earnings growth last quarter. It’s a time-tested global institution with a much broader product offering, and the polar opposite to Robinhood in terms of user experience.

Both companies have generated investor interest, but which is the better buy? Let’s see if we can find an answer.

The case for Interactive Brokers

Broking tends to be a high-margin, scalable business, meaning whether a client buys one share or 100,000 shares, there isn’t a huge difference in the amount of work required — especially with the benefit of technology automating much of the process. As a brokerage firm grows larger, it has the ability to reduce commissions and fees charged to its clients to make for a more mutually beneficial experience.

Interactive Brokers has followed this model since it was founded in 1978, and as most trading activities shifted online over the last decade, it has adapted exceptionally well to grow at an accelerated pace.

There is also some evidence the company is capturing a piece of the options trading craze dominated by Robinhood — although regular share trading is growing at a far more rapid pace.

Most importantly, Interactive is highly profitable. It generated $1 in earnings per share in Q2, a 150% increase compared to the same quarter last year. Revenue also grew a robust 39% to $754 million for the same period, and these results come despite a much calmer, less volatile market environment this year compared to the height of the pandemic.

The company’s share prices are down 19% from their all-time highs, likely because investors expect slower growth. But all of the above data suggests Interactive is still riding the tailwinds of elevated trading activity. Analysts estimate the company will generate $3.29 in earnings per share this year. With a current share price of $63.92, it trades at a multiple of 19.4 times that projection (much lower than the broader Nasdaq which trades at 36 times).

Investors in over 200 countries can open an account with the firm — unlike Robinhood which may be confined mainly to the U.S., as its primary source of revenue is illegal in other major markets like the United Kingdom, and deemed counter to the rules in Europe.

READ:  Can You Get Rich Selling Time?

The case for Robinhood

After years of anticipation, Robinhood finally became a public company in July and it has been a meme-inspired roller coaster ever since. The stock price fell 8% on day one, then doubled in the very next week to a closing high of $70.39, and now it’s down 37% from that high.

The company’s investment appeal is in its astronomical user growth, capturing a young generation that was once out of reach to traditional broking firms. It’s partly made possible by its zero-commission fee structure, but its clients may not understand that by paying no commissions, they’ve instead become the product. 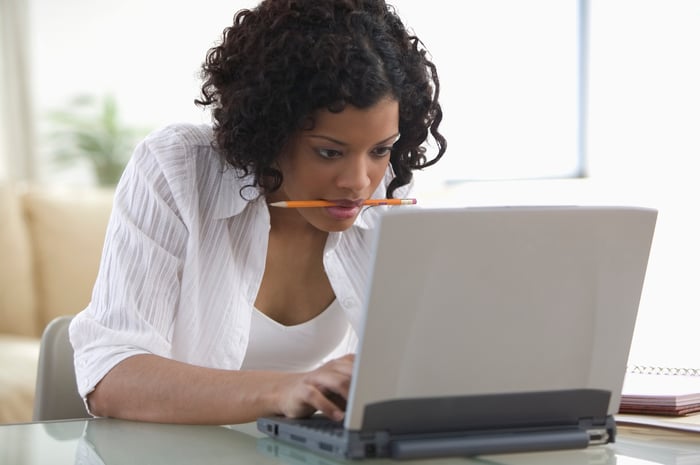 The company generates 81% of its revenue through payment for order flow. Instead of matching its customers’ market orders to other buyers and sellers, it sells the orders to third parties known as market makers. The market maker acts like a warehouse that absorbs buy and sell orders, taking a tiny percentage by executing them at a slightly worse price for the customer — and it pays Robinhood for the privilege.

The Securities and Exchange Commission investigated the issue and found that this practice cost Robinhood customers $34.1 million in additional fees, which they possibly didn’t even know they were paying. The SEC’s claim was for the period between 2015 and 2018, where it found the company was providing misleading information to customers about the true cost of trading with the firm.

But aside from the controversy, there’s no denying the incredible business it has become.

Over 17.7 million users are active on the platform each month, and the company says over half of its client base are first-time investors. But despite the impressive figures, Robinhood still isn’t consistently profitable. It delivered a loss in 2019, followed by a break-even year in 2020 with $0.01 in earnings per share. And for 2021 so far, it’s back in the red.

But broking is about scale, and Robinhood has created more of it than any other broker in the world (and faster, too). It’s on track to potentially crack $2 billion in revenue this year, which would be over 100% growth — after more than tripling it from 2019 to 2020.

Given Robinhood isn’t profitable, the two companies can be compared on a price-to-sales (revenue) basis upon which Interactive Brokers appears significantly cheaper:

The more client assets a broker has, the bigger its fee base, and therefore the more money it makes. Interactive Brokers wins in that area, too, and it’s the more consistent operator with a track record spanning more than 40 years. Therefore it’s the better buy right now — but we can’t discount Robinhood’s potential to dominate at some point in the next 40 years. 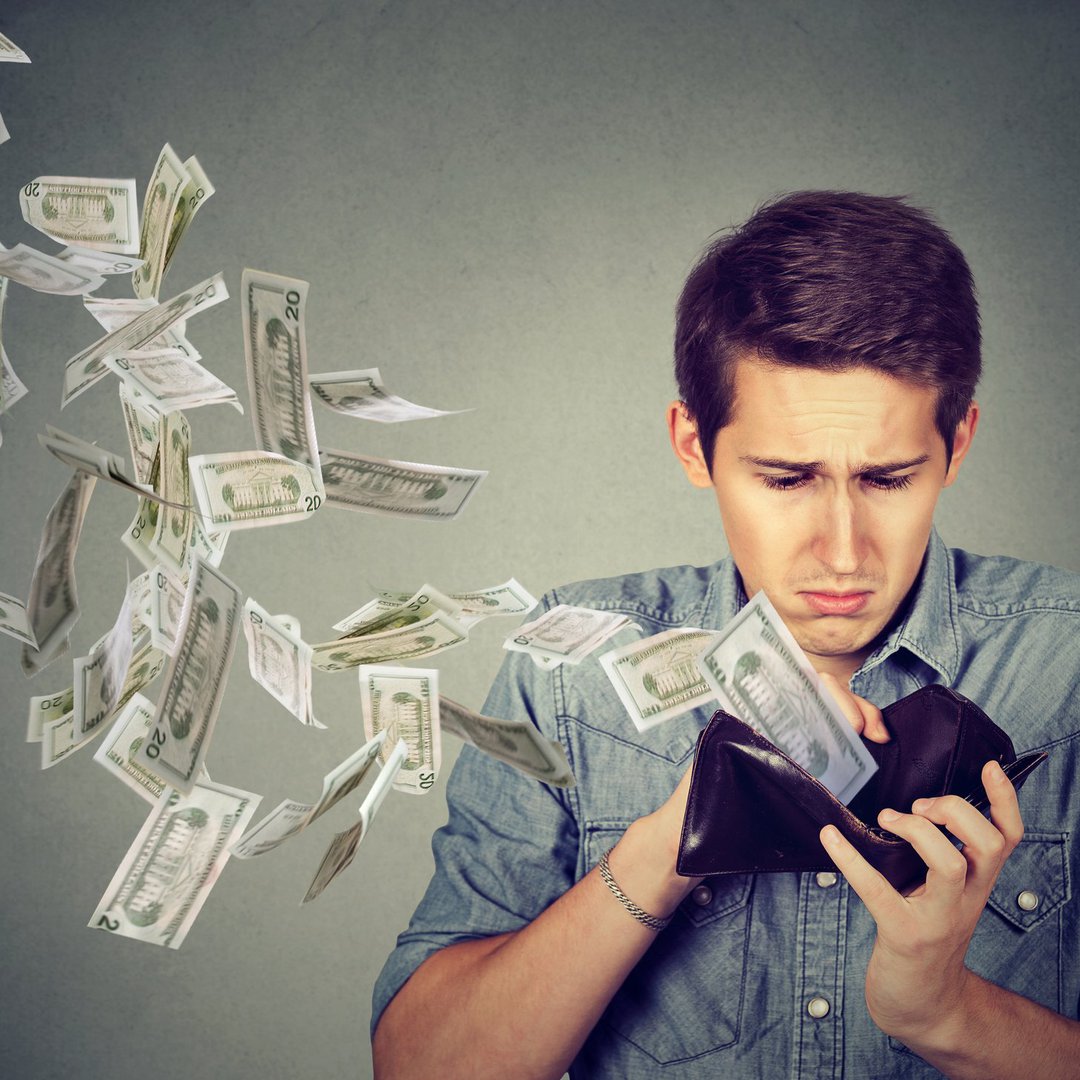 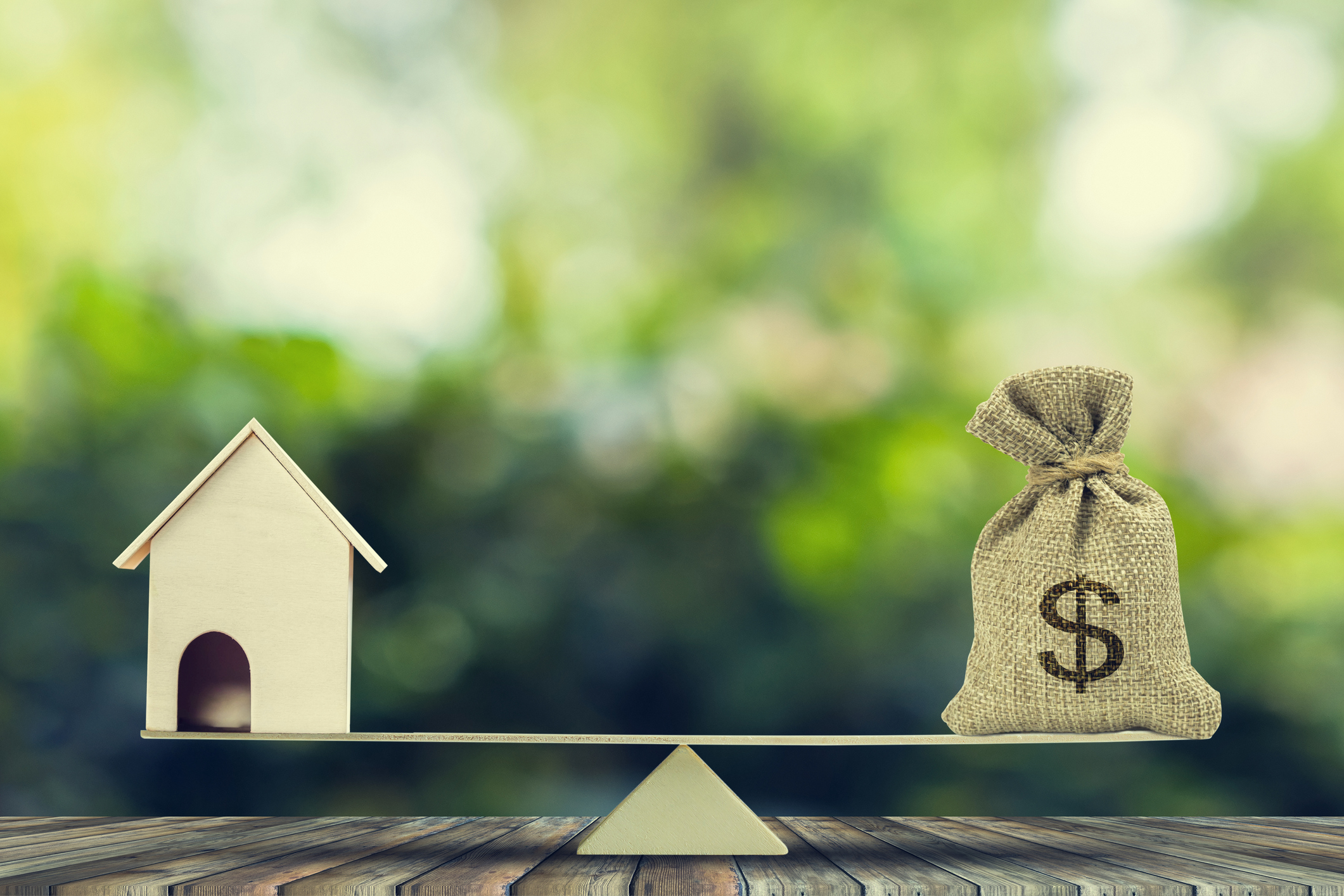 Why Redfin Was Sinking on Friday Despite Q2 Beats 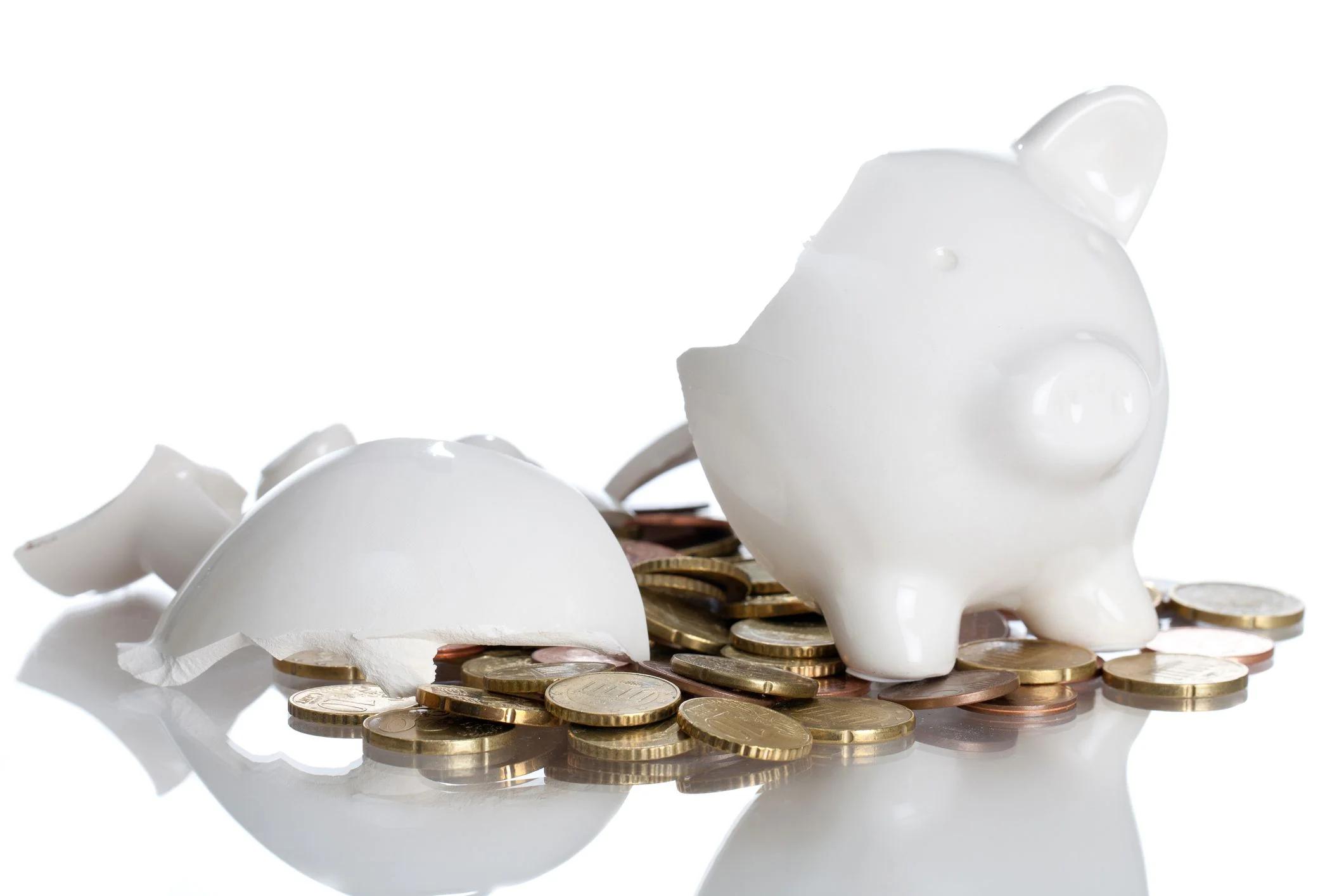 Why Almost Nothing Worked in the Stock Market Today 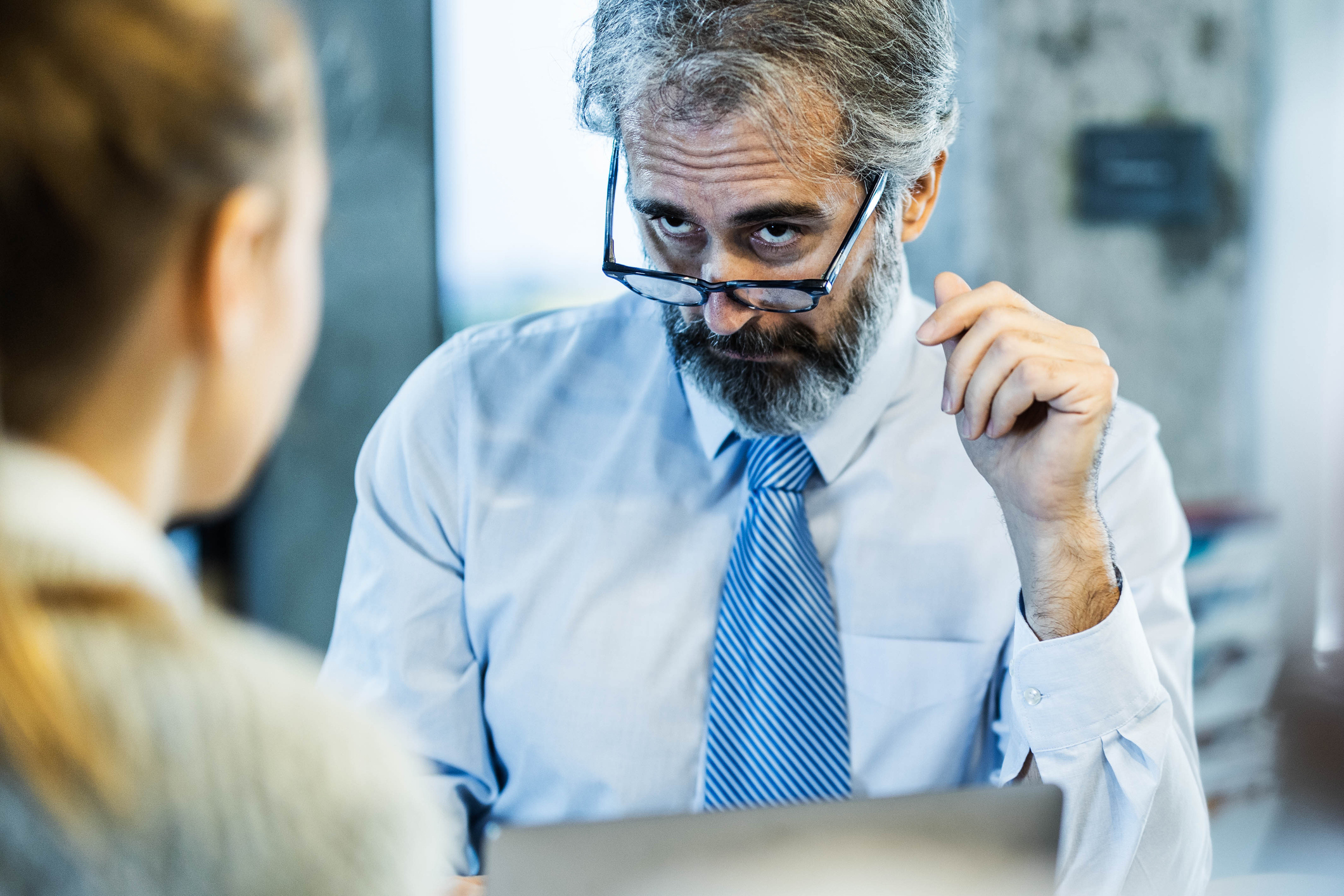