As merchants scrambled to set up and improve their online sales amid COVID-19, Etsy (NASDAQ:ETSY) and Shopify (NYSE:SHOP) benefited, and as a result, both e-commerce platforms had a profitable 2020. Despite shoppers returning to offline retailing in many cases, both companies remain on a long-term growth trajectory. Nonetheless, with differing approaches and valuations, one company will likely stand out above the other in the minds of new investors.

A closer look at Etsy and Shopify

Etsy acts as a community for artisans. The site takes many approaches in serving its artisan clients. For one, it limits its platform specifically to craftspeople. It also designs its site’s search tool so prospective customers can find the products they seek.

Furthermore, it acts as an advocate for its small businesses. Etsy lobbies political bodies to protect the interests of artisans. This offers a benefit that only large enterprises could afford for themselves in past years. 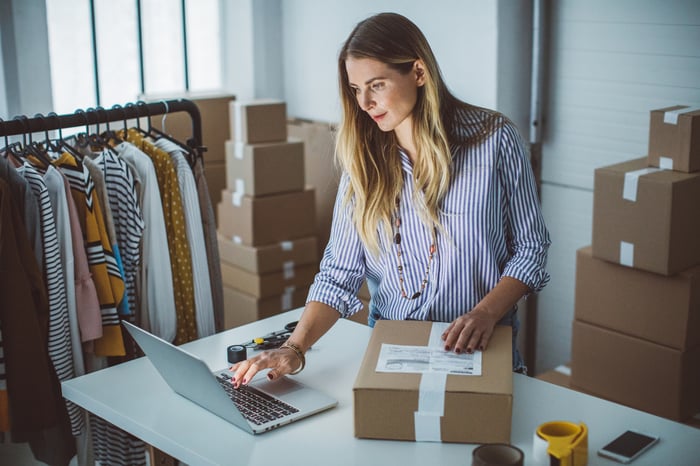 Shopify differs in that it offers a more generalized e-commerce site. At its core, it provides the platform that sellers can modify to meet their specific needs. It has stood out for its ease of use and for providing functionality for customer logins, checkouts, and links to shippers. Such factors help differentiate Shopify from WooCommerce or Wix.com.

However, the most notable competitive advantage is probably the Shopify Fulfillment Network (SFN). The SFN can handle packing, shipping, branding, and order management. To replicate this, a competitor must build an extensive physical infrastructure far outside of a software provider’s core competencies. This redefines what had previously become a crowded field of tech companies fighting for market share with only software.

How the financials compare

As a result, the consumer discretionary stock generated just under $678 million in free cash flow. Although a change in accounting standards forced Etsy to recognize $264 million in additional debt, its $1.06 billion debt burden remains manageable, especially given its current cash holdings of $1.24 billion.

Shopify generated about $383 million in free cash flow. It also took out about $908 million in senior notes during the year and issued stock. This allowed it to boost cash to invest in SFN and other ventures. Despite the rising debt, this leaves Shopify’s balance sheet in a stable position.

READ:  How Technology Helped a Coworking Company Stay in Business

Interestingly, both companies declined to give specific guidance for full-year 2021. The sudden need for e-commerce in 2020 likely frontloaded some of the growth that would have come later. Consequently, both companies will deal with either slower growth or, possibly, temporary declines.

Still, a slower 2021 will not compromise the long-term growth potential of either company. Moreover, given their 2020 numbers, it comes as no surprise that both have generated impressive returns. Shopify stock has risen by 3,500% over the last five years, well above Etsy’s 2,300%. However, over the last 12 months, Etsy holds the lead, producing a 235% return, well above Shopify’s 90% during that period. 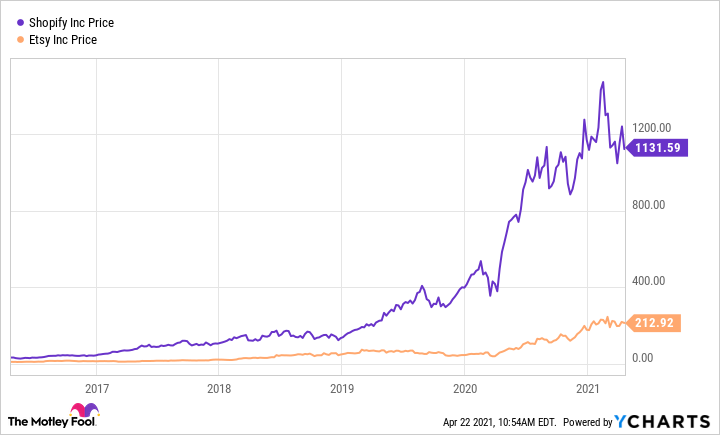 Etsy also trades at a much lower valuation. Etsy sells for approximately 80 times earnings, while Shopify holds a price-to-earnings (P/E) ratio of about 440. From a price-to-sales (P/S) ratio perspective, Shopify also appears more expensive. It trades for more than 47 times Shopify’s revenue, versus a P/S ratio of 17 for Etsy.

The rapid growth of both companies has likely driven multiples higher. Nonetheless, with Etsy logging faster revenue growth, Shopify’s much higher multiples could call its value proposition into question.

Considering the relevant business and financial factors, investors will more likely see higher returns in Etsy. Indeed, both companies have built competitive advantages that any peer will struggle to replicate, and this will drive investor returns in both companies long-term. However, these advantages do not explain why Shopify’s stock is so expensive. Since Etsy trades at a significant discount to Shopify despite its faster growth, Etsy stands out as the clear choice.

How to Create an Electronic Signature in 2021 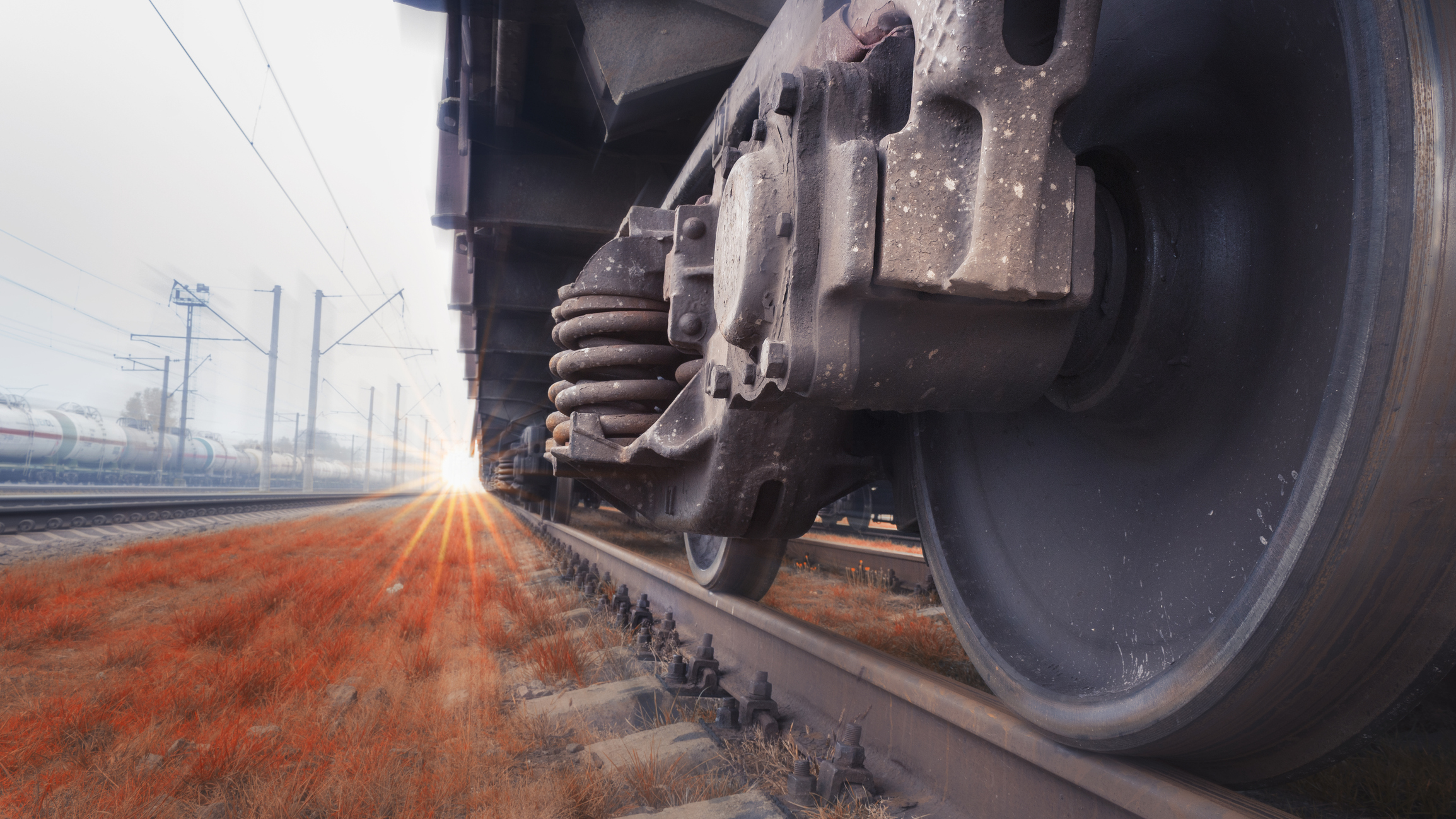 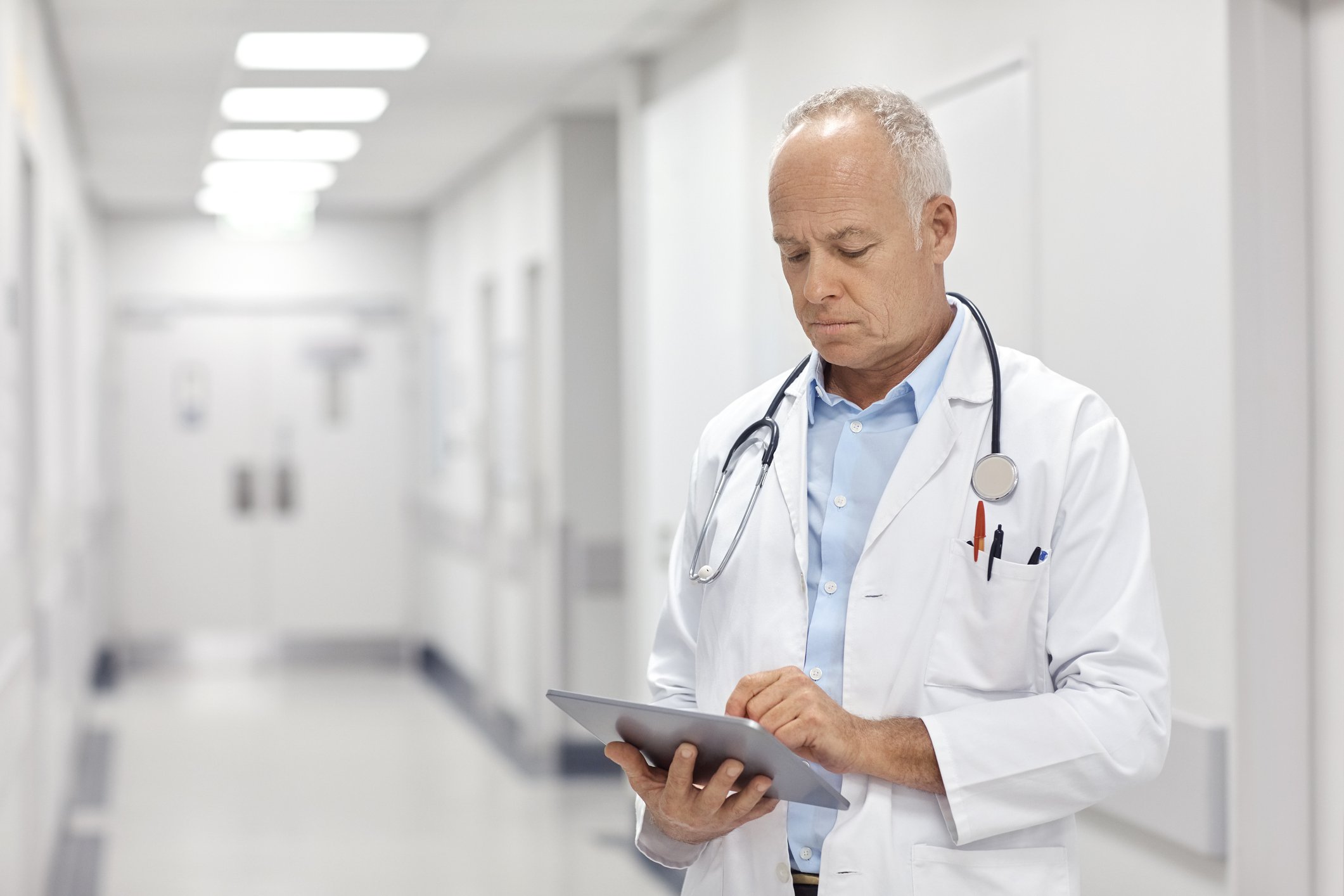 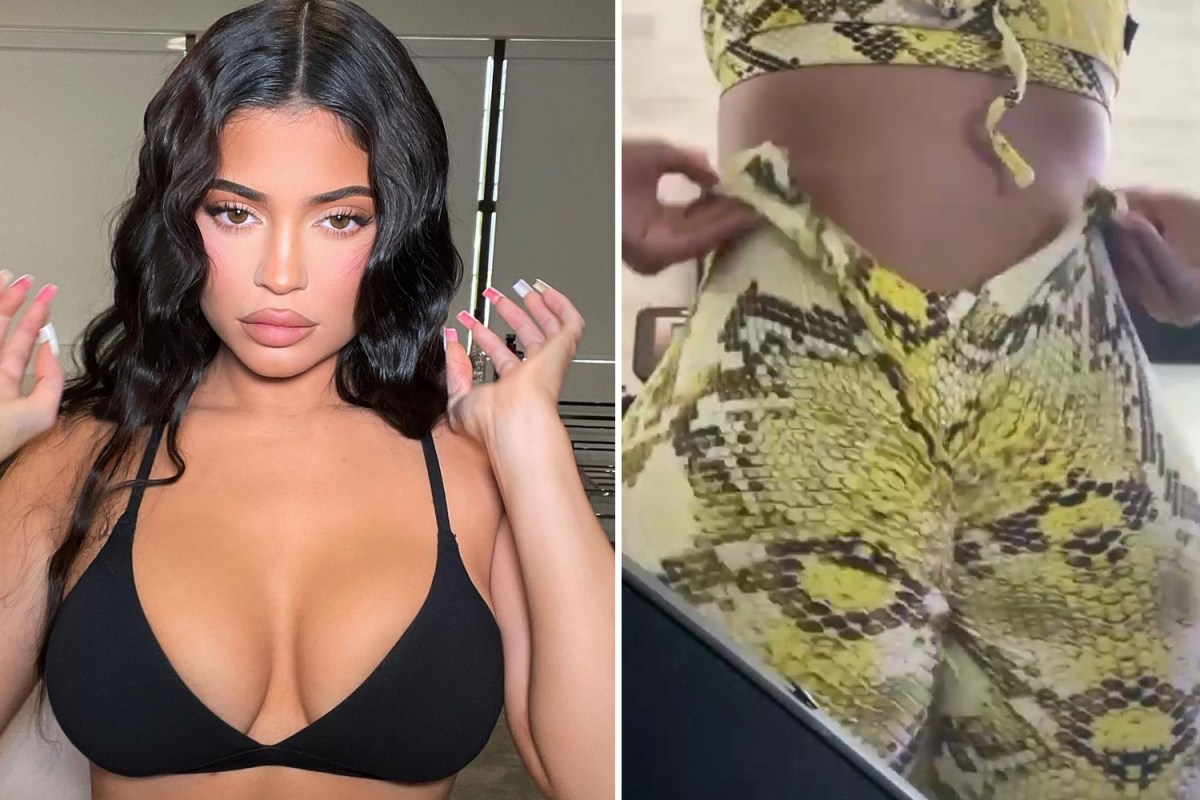 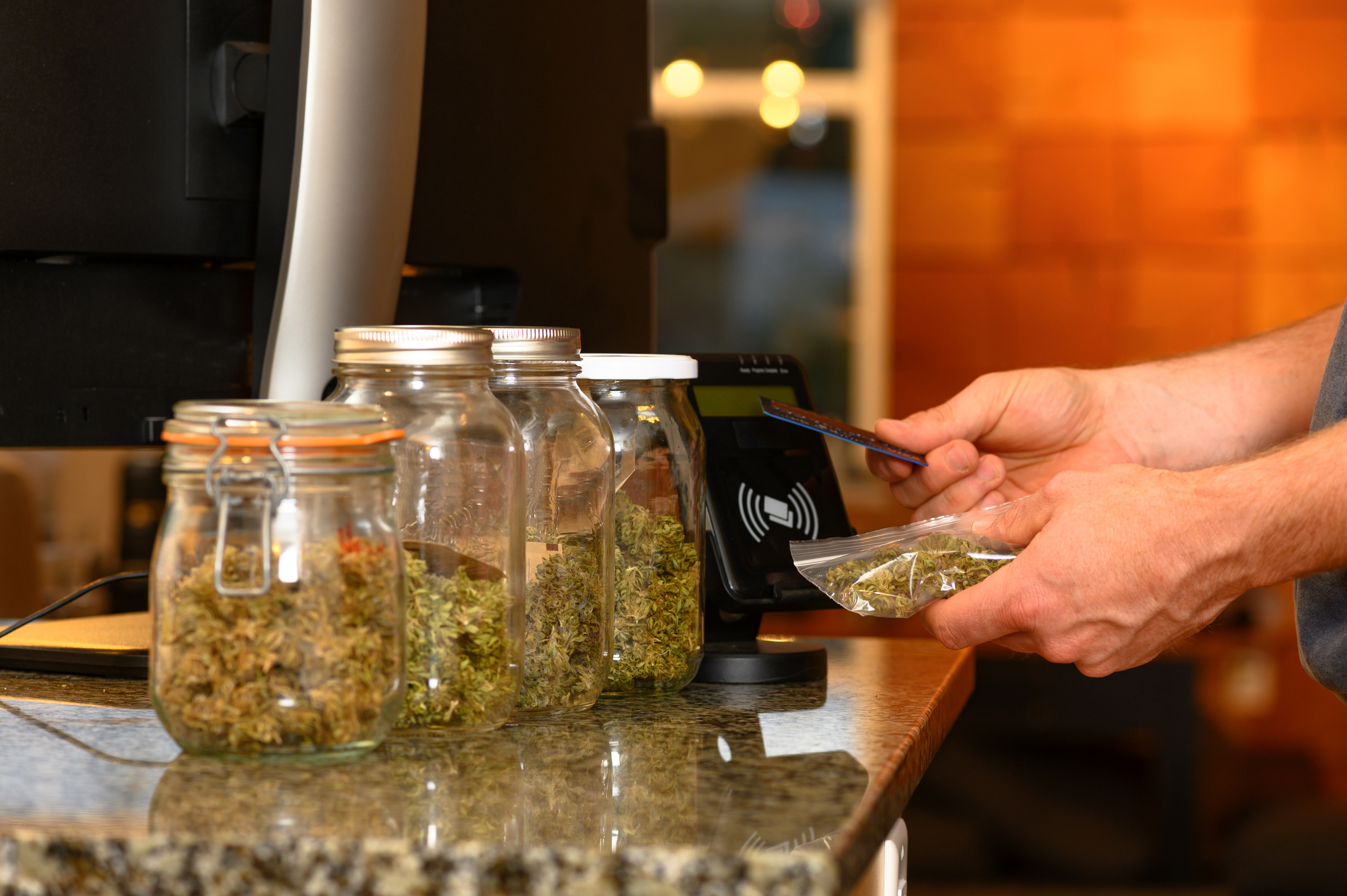