If you have any interest in the financial world, you’ve heard a lot about Dogecoin (CRYPTO:DOGE) lately. The cryptocurrency that began as a joke between two software engineers back in 2013 has taken on a life of its own.

Today, stories of Dogecoin millionaires have hit the news. And earlier this month, the cryptocurrency’s trailing-six-month returns topped 27,000%. Dogecoin has captured the attention of big names including Tesla CEO Elon Musk, and retail investors are excited about “the people’s crypto” for the perceived benefits it provides, including transaction fees that may beat out Bitcoin‘s.

But while Dogecoin may sound like it’s got a lot going for it, there’s a much better investment out there: The S&P 500 index.

If you want to maximize your chances of a profitable investment, buying an exchange-traded fund (ETF) that tracks the S&P 500 is a far superior choice than Dogecoin could ever be. Here’s why. 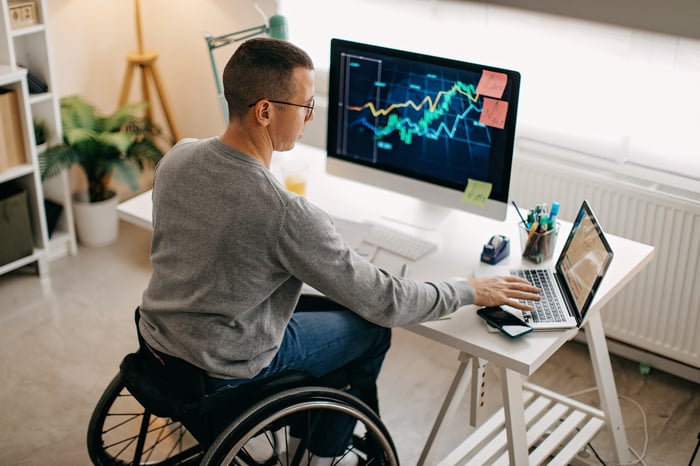 The question of whether to buy the S&P 500 or Dogecoin has an obvious answer if you’re interested in following a proven strategy for building wealth. See, most people who have invested successfully over time have followed a simple formula:

If you take any of these steps, you’ll almost assuredly discover that an ETF tracking the S&P 500 is a better addition to your portfolio than Dogecoin.

The S&P 500 is a financial index made up of 500 of the largest companies in the United States.

When you buy an ETF that tracks it, you’re gaining exposure to a diverse mix of companies ranging from Johnson & Johnson to Amazon to Carmax.

In other words, your purchase of an S&P fund provides instant diversification. By contrast, when you buy Dogecoin, you’re putting all of your eggs into one basket (the stability of which is up for debate). If Dogecoin fails, your entire investment is gone.

Take an appropriate level of risk

As every smart investor knows, there’s an inverse relationship between risk and potential returns.

It’s undeniable that the S&P 500 doesn’t have as much immediate upside potential as Dogecoin. In fact, it took the S&P 500 from 1964 to 2020 to produce a 23,454% return (including dividends); it took Dogecoin a matter of months. You simply aren’t going to make eye-popping gains overnight by investing in an S&P fund.

But, there’s a big caveat. You’d have made those impressive gains on Dogecoin if and only if you bought in and got out at the right times. If you bought your Dogecoin on May 18 and saw the value of the tokens drop by more than 40% on the morning of May 19, your investment’s performance wasn’t quite so impressive.

READ:  Why Nvidia Won't Be Taken Down With Crypto's Dive

The S&P 500 isn’t going to go down that much in a day, barring an unprecedented catastrophe in the U.S. economy. When you buy the S&P 500, you are essentially betting that American businesses won’t all collapse at the same time and not be able to recover. When you buy Dogecoin, you’re betting that a large number of people will continue to see value over the long term in a digital currency that started as a joke — even as an increasing number of cryptocurrencies are created.

Which bet do you feel safer making?

Invest for the long term

Market volatility is a fact of life, and any investment — including an S&P 500 ETF — can experience a price decline. That’s why smart investors reduce their risk by buying high-quality investments they hope to hold onto for a long period of time. The longer your time horizon, the less chance you’ll end up with a permanent loss since chances are good your investment will recover over time.

But there’s a caveat again. Buying and holding for the long term means you need to feel confident that the asset you’re investing in can recover and stand the test of time.

And the reality is, the likelihood of suffering permanent losses with Dogecoin is far higher than the chances of losing money if you invest in an S&P ETF and hold onto it for a while. That’s because the S&P’s value rises and falls with trusted, established U.S. businesses that have an intrinsic value while Dogecoin’s value is largely driven by hype.

READ:  Why You Should Take Advantage of Pinterest's Post-Earnings Plunge

In fact, a quick look at the actual fundamentals of the cryptocurrency paints a troubling picture of its future prospects. The tokens are accepted by only a small fraction of businesses and there is little to differentiate Dogecoin from dozens of other cryptocurrencies.

By contrast, the S&P’s performance as a long-term investment is hard to beat. It has a history dating back to 1923, and over its 100-plus years of existence, it’s produced an average annual return of around 10%. Perhaps more importantly, no investment in the S&P 500 that was held for at least 20 years has ever returned a loss, no matter how poorly the investor timed their investment. How confident are you that Dogecoin will be able to do that? 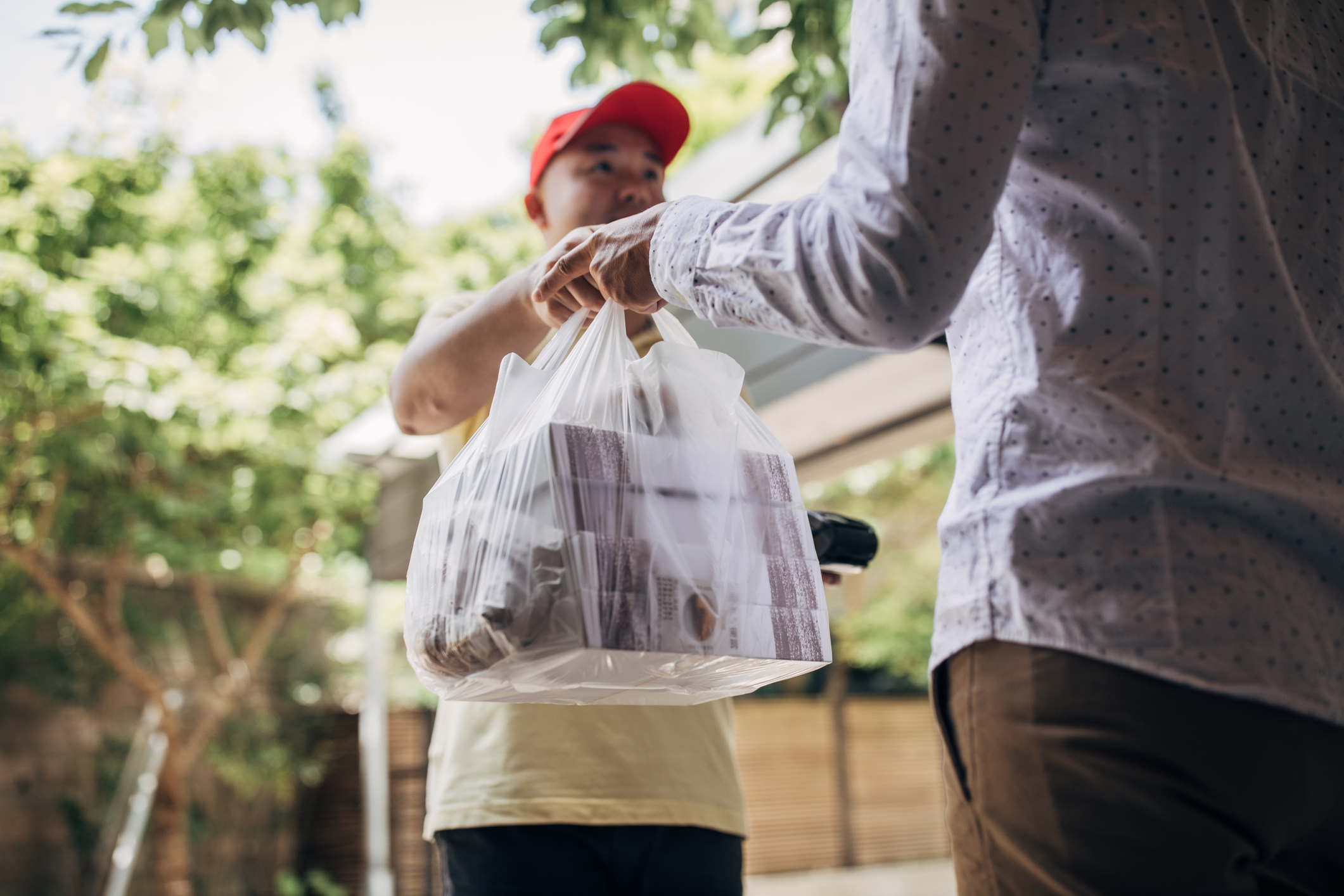 Why Is Everyone Talking About DoorDash Stock?