As the next era of gaming draws nearer, new games with better graphics and more robust gameplay mechanics are on the horizon.

We’ll be updating this list in the future with new titles, so make sure to check back and let us know if we missed your favorite upcoming fighters!

Dextrissimi is a 2D martial arts fighter that uses a simplified attack system designed to let players of any experience feel like an expert swordsmen.

Instead of trying to remember fancy combos, most of your time is spent trying to read your opponent’s body language to anticipate their next attack.

The roster includes seven fighters from different nationalities and playstyles that add variety and excitement to mastering them all.

However, our favorite aspect of Dextrissimi is its manuscript aesthetic, complete with hand-drawn characters and attractive background scenery.

Okinawa Rush is another old-school beat ’em up that every brawler fan should have on their radar this year.

In it, you take on the role of one of three unique martial arts masters as they fight for their lives against the Black Mantis clan.

The game uses a fast and fluid combat system that assigns unique attacks for each fighter and allows players to juggle enemies in the air as well as parry their attacks.

While the developer and publisher haven’t announced a release date yet, Okinawa Rush’s Steam page lists the game as coming in 2021.

Part heist game part brawler, Rubber Bandits has a group of thieves working together to pull off their biggest score until things go haywire and it’s everyone for themselves.

It plays similar to games like Gang Beasts, with players donning special disguises and smashing their way through destructible levels until their getaway car arrives.

Where Rubber Bandits switches things up is by giving you the choice to either rob the joint or just wait until your rivals do and beat the money out of them.

The game includes an assortment of levels and 20 weapons to bash enemies, ranging from baguettes to rocket launchers and everything in between.

If you’re a fan of fast-paced action games like we are, then you should definitely consider wishlisting Shady Knight ahead of its release.

The hack n’ slash first-person platformer sees you climbing massive, enemy-filled towers as you clear out each floor using an arsenal of medieval weapons.

Your character can build momentum by sliding and wallrunning as well as tear apart enemies with slam attacks, powerful kicks, and a good old sword throw to the enemy’s head.

Shady Knight’s emphasis on verticality and open-ended combat looks like the perfect recipe for engaging and varied gameplay.

Although spiders are already pretty freaky as is, SpiderHeck ups the ante by giving them laser swords and locking them in deathtrap platforming levels together.

The end result is an action-packed physics-based brawler where four players battle to be the last arachnid standing while dodging attacks and environmental hazards.

Of course, since this is spiders we’re talking about, players can also web-swing around each level in order to gain the upper hand or avoid falling to their death.

It’s an exciting blend of sword combat and parkour movement that’s sure to produce plenty of laughter and ridiculous moments among friends.

The game boasts a challenging combat system inspired by Dark Souls that relies on using fists, feet, knives, guns, and more to mow through waves of enemies.

Most impressive is Midnight Fight’s sleek character animations, which use motion-captured data for an added sense of realism.

GigaBash is an upcoming arena fighter from Malaysian indie studio Passion Republic Games where up to four players duke it out as one of many different kaiju fighters.

The game features a zoomed-out, top-down camera reminiscent of games like Battlerite, though its premise is a lot closer to classic kaiju brawlers like Godzilla: Destroy All Monsters!

However, instead of slow lumbering monsters, GigaBash’s fighters are surprisingly nimble, making for fast and chaotic brawls complete with over-the-top attacks and transformations.

No word on a release date yet, but we’re already in love with the game’s cartoony yet detailed 3D visuals.

READ:  The Best Korean Barbecue on Hong Kong Island and in Kowloon

From the same team who brought us Absolver comes Sifu, another action game with hand-to-hand combat modeled after Kung Fu fighting techniques.

In it, you play as a gifted yet outnumbered fighter on a mission to hunt down the assassins who killed their family in cold blood.

To even the odds and take control of fights, you’ll have to make clever use of your surroundings and use objects, weapons, windows, and ledges against your enemies.

As you progress, you’ll unlock new skills and strengthen both your body and mind through practice and a yet-to-be-explained aging system.

Die by the Blade

Drawing inspiration from Bushido Blade, Way of the Samurai, and Dark Souls, Die by the Blade is a demanding 1v1 sword-fighting game currently in production.

It uses a one-hit kill system that emphasizes parries, blocks and counters and punishes players for making mistakes.

Unlike many other fighting games, Die by the Blade separates its fighting styles from characters, instead associating each one with a specific weapon.

No word on a release date but its confirmed the game will include a singleplayer mode as well as local and online multiplayer.

Phantom Breaker is a fast-paced 2D fighter with a cult following that’s stuck with the game for over a decade now.

Throughout that time, the game has received numerous updates and even a chibi-style beat ’em up spinoff called Phantom Breaker: Battle Grounds.

Phantom Break: Omnia plans on being the most definitive version of the game to date as it sees the return of past fighters along with two new challengers.

Efforts are also being made to update the game’s soundtrack, introduce a new fighting style called Omnia, adjust gameplay balance, and offer both Japanese/English voice acting.

King of the Hat

Some could make the argument we simply don’t have enough fighting games with hats; sure, some game characters happen to wear hats, but what if losing your hat resulted in your character dying?

Enter King of the Hat, a 2D arena fighter that’s expected to release for PC and Nintendo Switch in “Mid 2021.”

Described as a “fast-paced, hat-based fighting game,” King of the Hat sees up to four players duking it out in frantic battles where the goal is to destroy your foe’s hat using your own.

Seeing the game in action is a sight to behold as attacks have no startup animations, and characters can easily die in a split-second.

The King of Fighters XV

As of now, we don’t have much information about the fifteenth installment in The King of Fighters series besides the fact that it’s being developed by fighting game legend SNK.

The King of Fighters XV was first teased in 2018 and later confirmed during EVO 2019 and is expected to release sometime in 2021 for all major platforms.

At the moment, it’s unclear what new features or fighters are being added, however with a history as extensive as KOF, don’t expect any significant changes to the core experience.

For those unfamiliar, the fighter sees an array of SNK characters from classics like Art of Fighting and Fatal Fury coming together for a competitive fighting tournament.

Metal Revolution is a new project from indie developer NEXT Studios that’s catering to fighting game newcomers by streamlining the tedious process of memorizing button inputs to perform flashy combos.

The game features a simple control layout tailored to each fighter’s playstyle and allows you to chain together powerful attacks with singular button presses.

The “Metal” part of its title stems from a diverse roster of interesting-looking android combatants who each have a preferred fighting style and exclusive ultimate ability.

Touhou Sky Arena developer Area Zero plans to continue exploring their fondness for aerial combat and anime witches in their next project, Valkyrie of Phantasm.

Also set in the Touhou universe, the game will see players flying through the sky, dodging a barrage of projectiles, and firing back at opponents.

The game looks nothing short of stylish and the latest trailer does an excellent job of highlighting a slew of improvements, including better-looking environments and more fluid movement and combat.

There’s still no set release date for Valkyrie of Phantasm as of yet, but the game seems to be coming along just fine.

League of Legends developer/publisher Riot Games is working on a variety of new projects which for the most part have remained shrouded in mystery.

Aside from the upcoming tactical shooter currently known as Project A, the company also has a fighting game in the works under the moniker Project L.

While Riot has shared some clips of gameplay footage, it’s still too early to tell what the final product will be like considering this is the developer’s first foray into the genre.

So far, we know it features a roster of fighters from League of Legends and highly stylized 2D graphics that give help it stand out from other fighting games.

HVAC Jokes and Memes - 25 of the Best We've Found 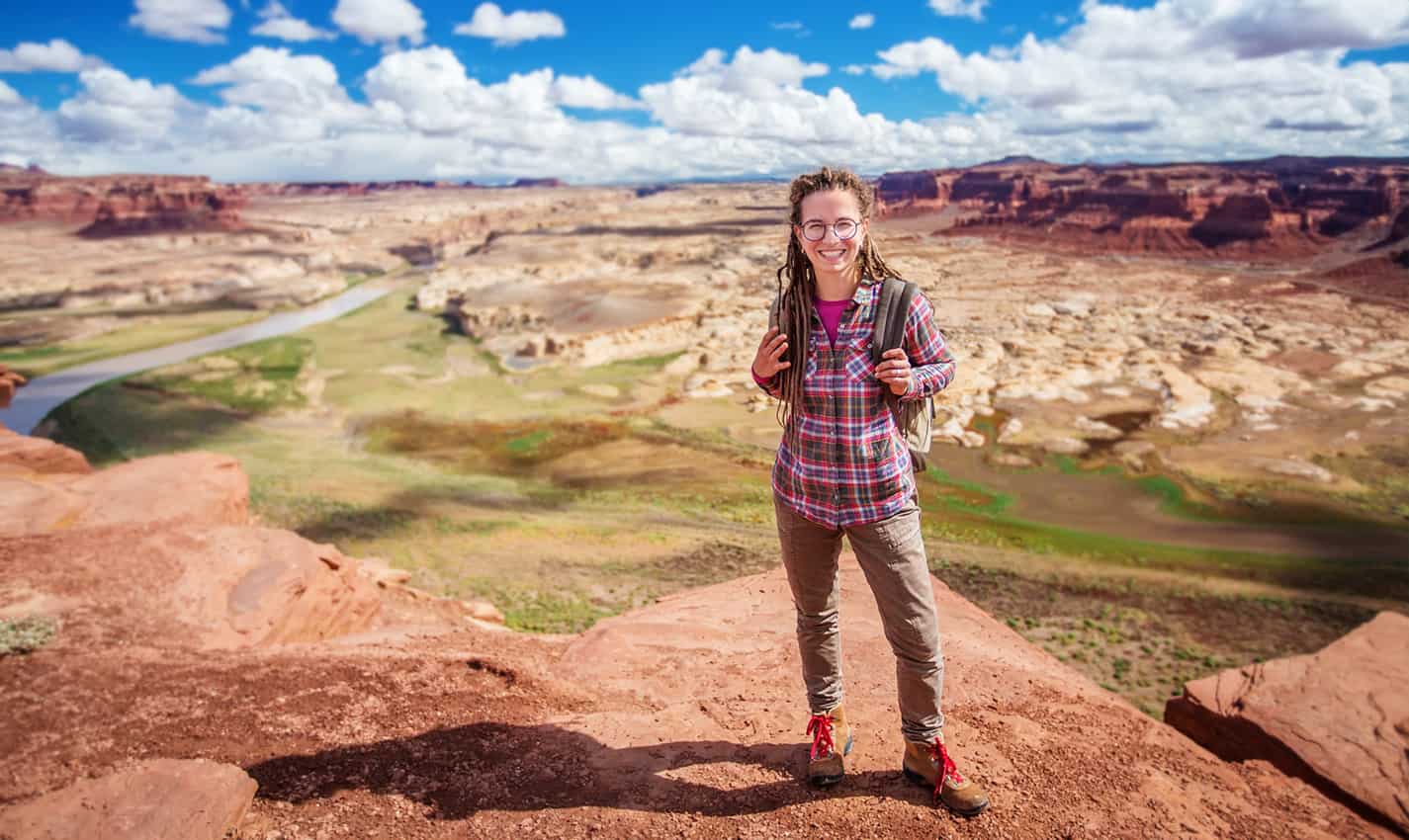 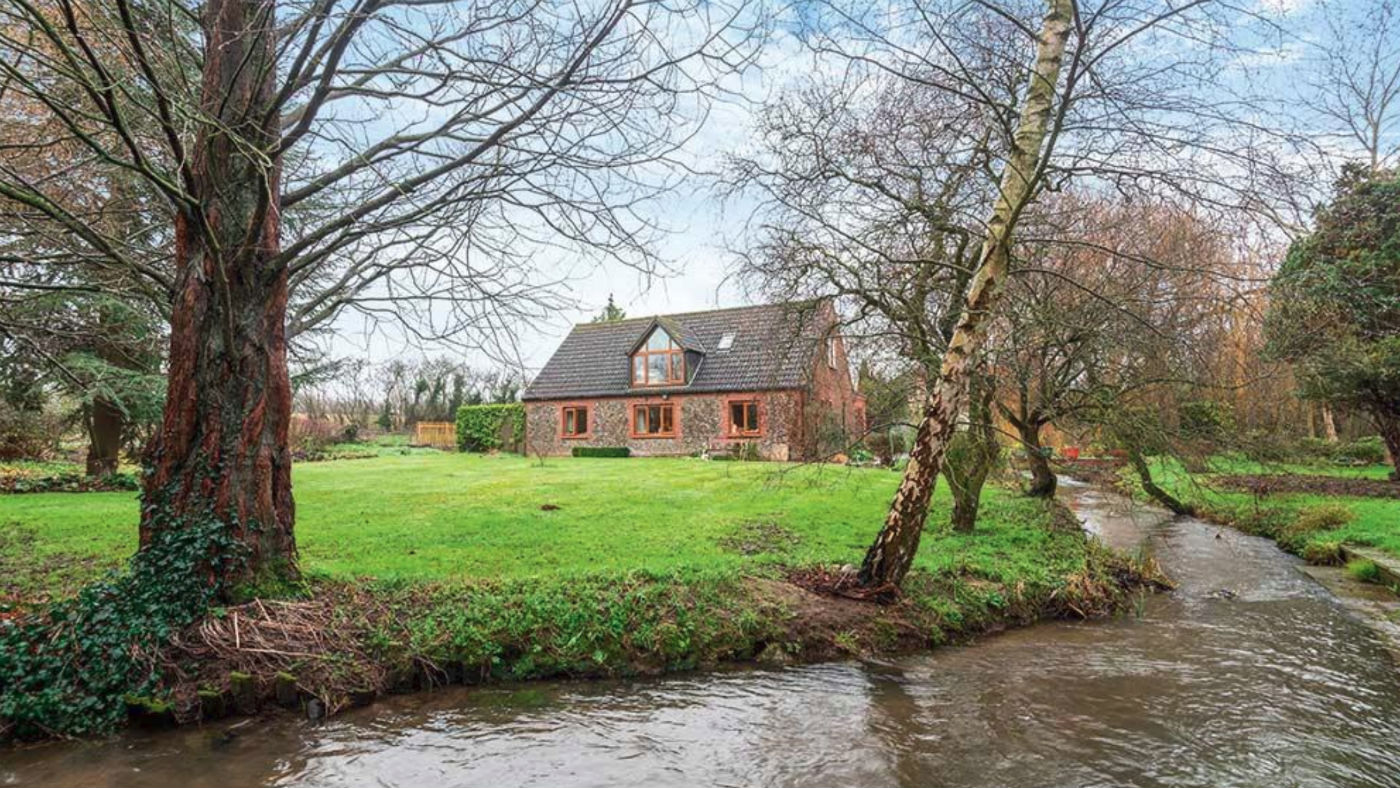