When President-elect Biden is inaugurated next week, the incoming administration will need to hit the ground running. The country’s new leader comes into office amidst a global pandemic that shows no immediate signs of abating.

If progressive Senator Bernie Sanders has his way, one of the very first things the new president will do is sign another coronavirus relief bill. The last COVID-19 legislation provided checks of up to $600 per adult and eligible dependent. Senator Sanders wants the next bill to be much more generous in helping the American public cope with the ongoing economic impact of the coronavirus pandemic.

Senator Sanders made his position clear again on Monday. Biden tweeted that $600 is not enough when you have to choose between paying rent or putting food on the table. In response, Sanders urged his fellow Democrats to take action quickly and authorize a large direct payment.

“President-elect Biden is absolutely right. $600 is not enough for working class Americans who are struggling to pay the rent and feed their families,” Sanders tweeted. “Our first order of business must be to pass $2,000 direct payments and major COVID-relief.”

President Trump may have been the lawmaker who garnered the most press for proposing $2,000 checks in recent weeks. But Sanders has long been a supporter of the idea, calling on lawmakers to provide $2,000 stimulus payments as early as last spring. And last month, Sanders delayed a vote on a bipartisan bill to authorize defense spending in an attempt to force a vote for larger stimulus checks.

“This week on the Senate floor Mitch McConnell wants to vote to override Trump’s veto of the $740 billion defense funding bill and then head home for the New Year,” Sanders tweeted on Dec. 28. “I’m going to object until we get a vote on legislation to provide a $2,000 direct payment to the working class.”

New Congress may be more receptive to larger stimulus checks

His efforts to ensure Congress provided large payments failed before when Senate Majority Leader Mitch McConnell controlled what came to the floor in the upper chamber. However, Democrats will soon control the Senate after winning two seats in Georgia’s runoff election. The new Congress will likely be much more receptive to this idea.

In fact, Biden is expected to release a stimulus plan on Thursday that will include $2,000 checks. And incoming Senate Majority Leader Chuck Schumer has made clear that passing a stimulus bill — with these payments included — will be a top priority.

For Americans hoping for $2,000 payments quickly, however, some obstacles do remain — including potential opposition from conservative Democrats. Still, the new president is on board. And with influential senators, including Bernie Sanders lobbying for the checks, there’s a fairly good chance this money could soon be delivered into Americans’ bank accounts.

Why Shares of Loop Industries Are Surging Today

How to Talk to a Spouse Who’s Overspending 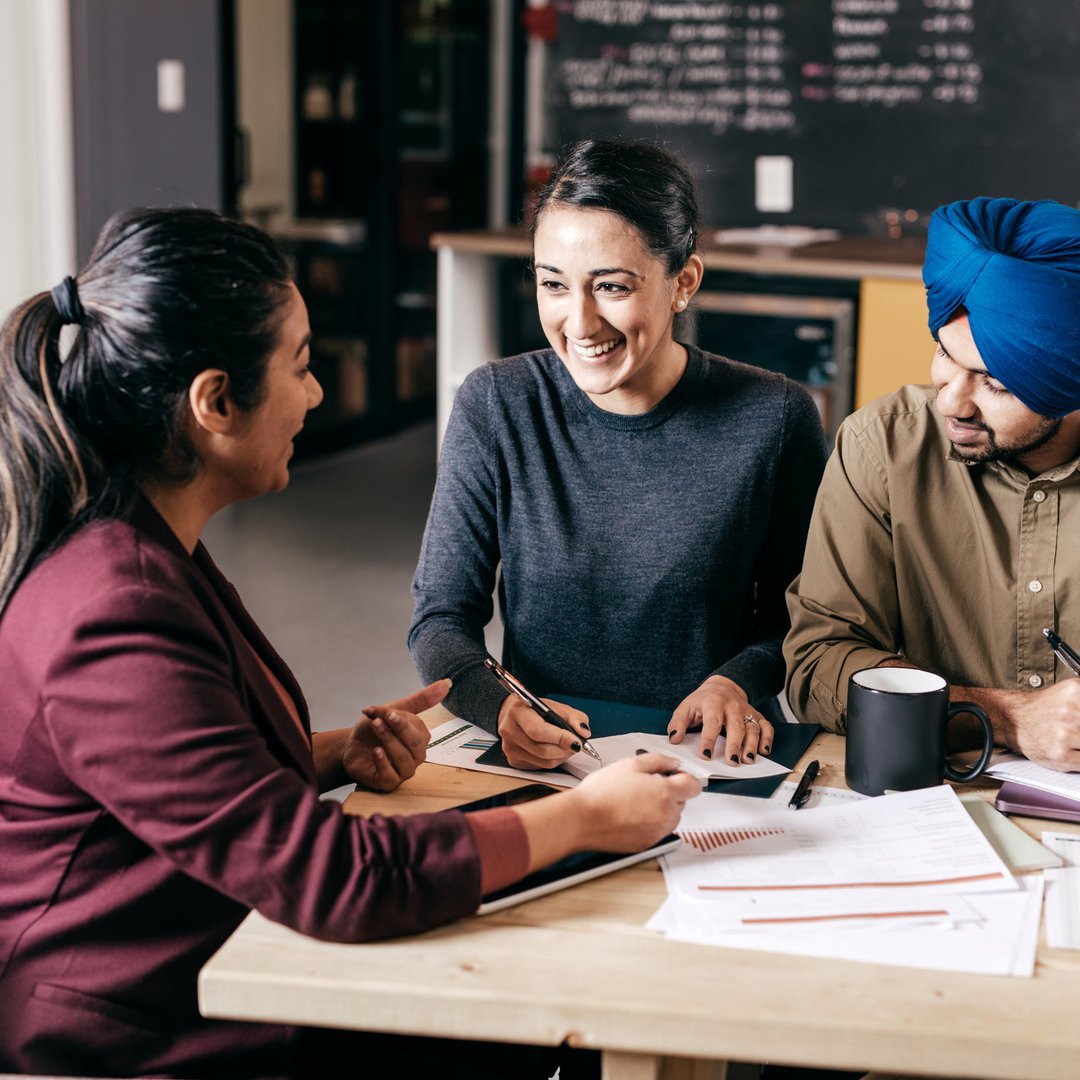 5 Mistakes to Avoid When Getting an Auto Loan

Can Anyone Pull Your Credit Report?

Can You Earn Credit Card Points From Gift Card Purchases?