What Are Bank Reserves?

Bank reserves are the cash minimums that financial institutions must have on hand in order to meet central bank requirements. This is real paper money that must be kept by the bank in a vault on-site or held in its account at the central bank. Cash reserves requirements are intended to ensure that every bank can meet any large and unexpected demand for withdrawals.

In the U.S., the Federal Reserve dictates the amount of cash, called the reserve ratio, that each bank must maintain. Historically, the reserve rate has ranged from zero to 10% of bank deposits.

Bank reserves are primarily an antidote to panic. The Federal Reserve obliges banks to hold a certain amount of cash in reserve so that they never run short and have to refuse a customer’s withdrawal, possibly triggering a bank run.

A central bank may also use bank reserve levels as a tool in monetary policy. It can lower the reserve requirement so that banks are free to make a number of new loans and increase economic activity. Or it can require that the banks increase their reserves to slow down economic growth.

In recent years, the U.S. Federal Reserve and the central banks of other developed economies have turned to other tactics such as quantitative easing (QE) in order to achieve the same goals. The central banks in emerging nations such as China continue to rely on raising or lowering bank reserve levels to cool down or heat up their economies.

Banks have little incentive to maintain excess reserves because cash earns no return and may even lose value over time due to inflation. Thus, banks normally minimize their excess reserves, lending out the money to clients rather than holding it in their vaults.

Still, bank reserves decrease during periods of economic expansion and increase during recessions. In good times, businesses and consumers borrow more and spend more. During recessions, they can’t or won’t take on additional debt. In downtimes, the banks may also toughen their lending requirements to avoid defaults.

Despite the determined efforts of Alexander Hamilton, among others, the United States did not have a national banking system for more than a couple of short periods of time until 1913, when the Federal Reserve System was created. (By 1863, the country at least had a national currency and a national bank chartering system.)

Until then, banks were chartered and regulated by states, with varying results. Bank collapses and “runs” on banks were common until a full-blown financial panic in 1907 led to calls for reform. The Federal Reserve System was created to oversee the nation’s money supply.

Its role was significantly expanded in 1977 when, during a period of double-digit inflation, Congress defined price stability as a national policy goal and established the Federal Open Market Committee (FOMC) within the Fed to carry it out.

The required bank reserve follows a formula set by Federal Reserve Board regulations. The formula is based on the total amount deposited in the bank’s net transaction accounts.

The figure includes demand deposits, automatic transfer accounts, and share draft accounts. Net transactions are calculated as the total amount in transaction accounts minus funds due from other banks, and minus cash that is in the process of being collected.

The required reserve ratio can also be used by a central bank as a tool to implement monetary policies. Through this ratio, a central bank can influence the amount of money available for borrowing.

After the collapse of the U.S. investment bank Lehman Brothers in 2008, the Basel Accords were strengthened in an agreement known as Basel III. This required banks to maintain an appropriate liquidity coverage ratio (LCR). The LCR requires banks and other financial institutions to hold enough cash and liquid assets to cover fund outflows for 30 days.

In the event of a financial crisis, the LCR is designed to help banks from having to borrow money from the central bank. The LCR is intended to ensure banks have enough capital on hand to ride out any short-term capital disruptions. It’s important to note that even when the Federal Reserve decreases bank reserve minimums, banks must still meet LCR requirements to ensure they have enough cash on hand to meet their short-term obligations.

Required bank reserves are determined by the Federal Reserve for each bank based on its net transactions.

Impact of the ’08 Crisis

Until the financial crisis of 2008-2009, banks earned no interest for the cash reserves they held. That changed on Oct. 1, 2008. As part of the Emergency Economic Stabilization Act of 2008, the Federal Reserve began paying banks interest on their reserves. At the same time, the Fed cut interest rates in order to boost demand for loans and get the economy moving again.

The result defied the conventional wisdom that banks would rather lend money out than keep it in the vault. The banks took the cash injected by the Federal Reserve and kept it as excess reserves rather than lending it out. They preferred to earn a small but risk-free interest rate to lending it out for a slightly higher but riskier return.

For this reason, the total amount of excess reserves spiked after 2008 despite an unchanged required reserve ratio.

How Much Money Do Banks Need to Keep in Reserve?

The reserve amount has historically ranged from zero to 10%. Since March 26, 2020, it has been zero.

Are Bank Reserves Assets or Liabilities?

A bank’s reserves are considered part of its assets and are listed as such in its accounts and its annual reports.

How Are Bank Reserves Calculated?

A bank’s reserves are calculated by multiplying its total deposits by the reserve ratio. For example, if a bank’s deposits total $500 million, and the required reserve is 10%, multiply 500 by 0.10. The bank’s required minimum reserve is $50 million.

Where Do Banks Keep Their Reserves?

Some of it is stashed in a vault at the bank. Reserves also may be kept in the bank’s account at one of the 12 regional Federal Reserve Banks. Some small banks keep part of their reserves at larger banks and tap into them at need.

This flow of cash between vaults peaks at certain times, like during holiday seasons when consumers take out extra cash. Once the demand subsides, the banks ship off some of their excess cash to the nearest Federal Reserve Bank.

The old banking system that existed in the U.S. before their regulation became centralized seems a bit Wild West by today’s standards. Each state could charter banks, and small banks popped up and went under regularly. “Runs” on the bank were common.

That changed with the creation of the Federal Reserve System, and among the changes was a requirement that banks hold a minimum amount of cash in reserve to meet demand. Since March 2020, the reserve minimum has been zero, suggesting that the Federal Reserve is comfortable with the level of cash kept voluntarily by the nation’s banks combined with the 30-day liquidity coverage ratio required by the Basel Accords. 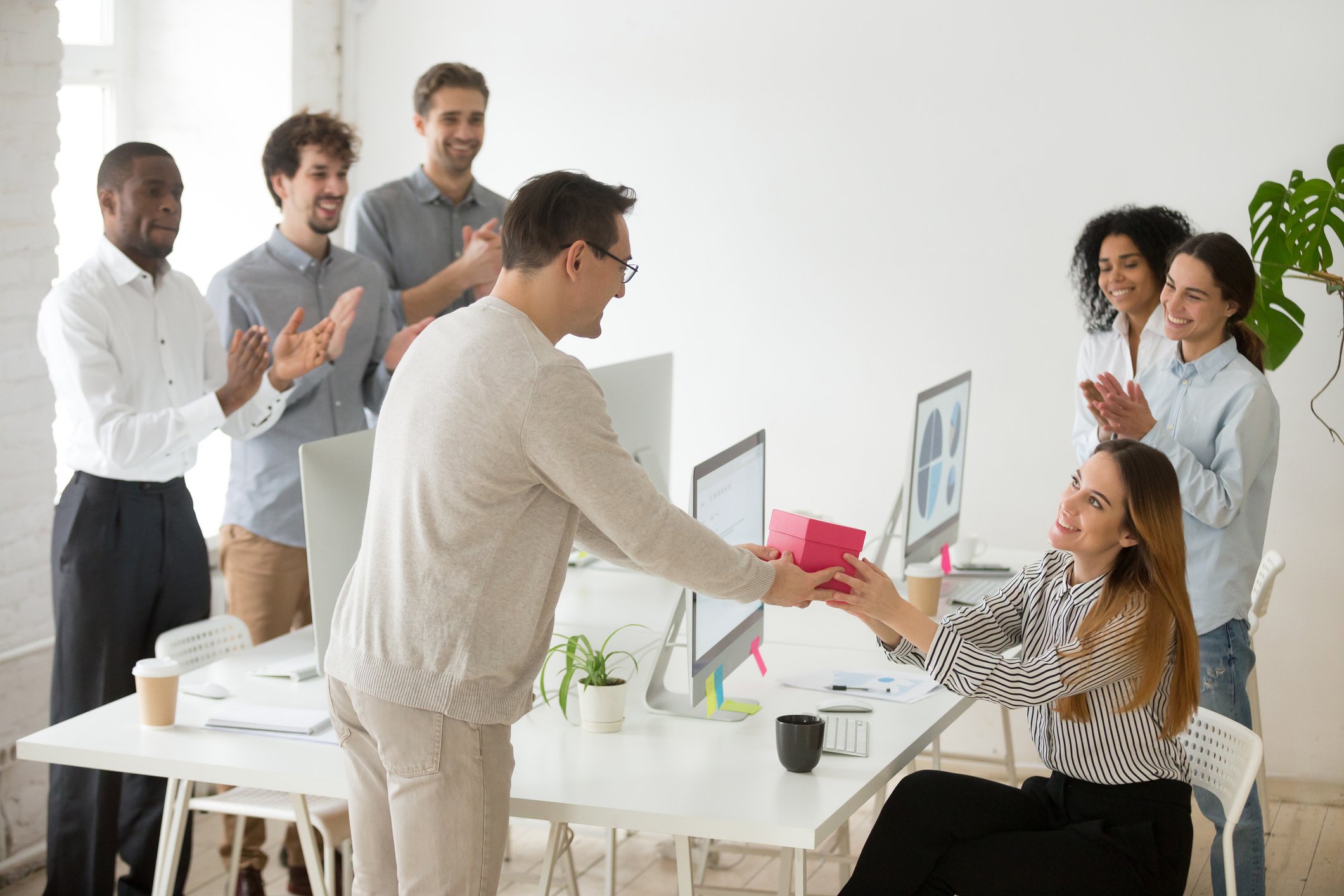 What “De Minimis” Means for Your Business Taxes in 2021

A Small Business Owner’s Guide to Accounting in 2021

SugarCRM Review 2021: Is It The Right CRM for Your Business?