BACHELORS Nick Viall and Sean Lowe took their ladies on dates to plantations during past seasons before Rachael Kirkconnell attended an “Antebellum” party.

Amid the show’s ongoing backlash for its issues with racism, previous episodes have come to light that show the reality show filming on different plantations that once had hundreds of slaves.

In 2017, villain-turned-lead Nick, 40, headed to New Orleans for a week of romance with his ladies – including future Bachelorette Rachel Lindsay.

While Rachel appeared to have fun dancing in the streets with a marching band parade, several women were asked on a group date to The Houmas Estate in Louisiana.

The Houmas Estate was built in the early 1700’s and became known for growing sugar cane, cotton, corn, indigo, tobacco and more crops.

According to the plantation’s website, the property once “contained over twelve thousand acres of the finest quality of cultivable land, and a work force of over 550 slaves.”

Though it has deep ties to slavery, the website claimed that the Houmas Estate was “without exception, the finest property possessed by a single proprietor in America” as it advertises for weddings and hotel stays.

Since 2003, the plantation has been owned Kevin Kelly – a New Orleans Businessman who allows tours of the mansion and gardens but keeps his private residence on the property as his personal home.

The show did not discuss the home’s historical significance and instead focused on the residence and its surrounding grounds allegedly being haunted.

Nick can be seen with his group of gals using a ouija board to ask who will get the Bachelor’s group date rose and later played a game of spooky hide-and-seek.

Years before in 2013, Bachelor Sean Lowe took finalist Lesley Murphy to The Estate Mt. Washington on the island of St. Croix in the U.S. Virgin Islands.

READ:  Brooke Burke's brother Tommy dead at 44 just one day after his birthday as DWTS alum mourns after 'unexpected' passing

The 160-acre plantation was originally built as a Danish cotton and sugar factory in the 1700’s.

According to a bio, the property consists of “the great house, a guest cottage, a managers house, stables, an animal mill, a rum factory, a sugar boiling shed, a dungeon, three wells, a water mill, a bell tower, and a plantation village of 17 cottages where the laborers lived.”

The sugar plantation is built on the edge of a tropical rainforest and was used as the backdrop for a romantic date with Lesley and Sean.

The pair went fruit picking and kissed throughout the estate, as the contestant told Sean she loved him for the first time.

Despite their chemistry, Sean went on to send Lesley home and picked Catherine Giudici to propose to during the finale.

The resurfaced plantation dates come as Bachelor viewers are outraged host Chris Harrison, 49, was accused of “perpetuating racism” during an interview with former Rachel Lindsay – the first Black Bachelorette in history..

Chris asked fans to show “compassion” for Rachael Kirkconnell, 24, after resurfaced photos showed her attending an “Antebellum” plantation party with deep ties to the Confederacy in 2018.

During the 16-minute chat, Chris also continued to speak over the ex Bachelorette and claimed the racism problems were “okay” in 2018 but “not in 2021” – while adding he’s “not the woke police.”

Rachael, 24, has since apologized for the photos and admitted she was “doing the work” to “do better” as she admitted attending the bash was “ignorant and wrong.”

However, the photos have been at the center of the franchise’s ongoing racism problems and the longtime host’s job remains on the chopping block as he indefinitely stepped away from the show.

Though many want Chris fired, Sean previously posted his support for Chris and asked fans to “show grace and forgiveness.” 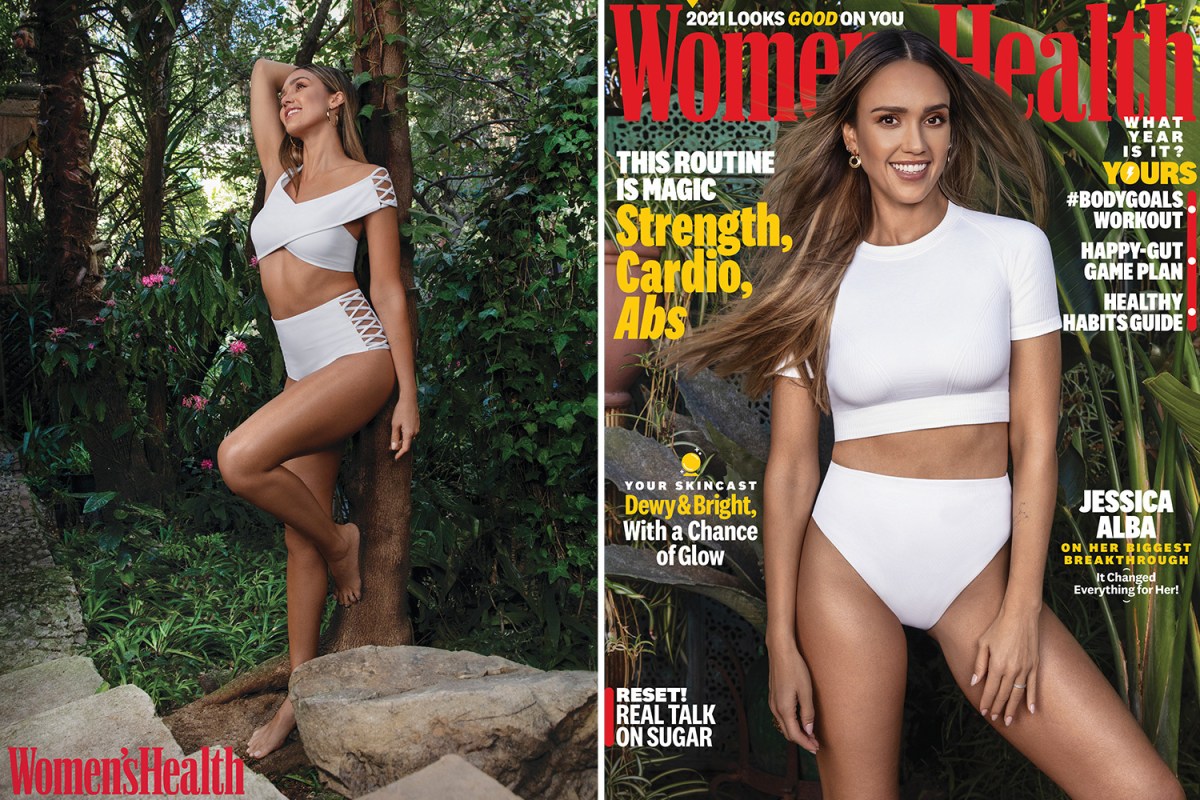 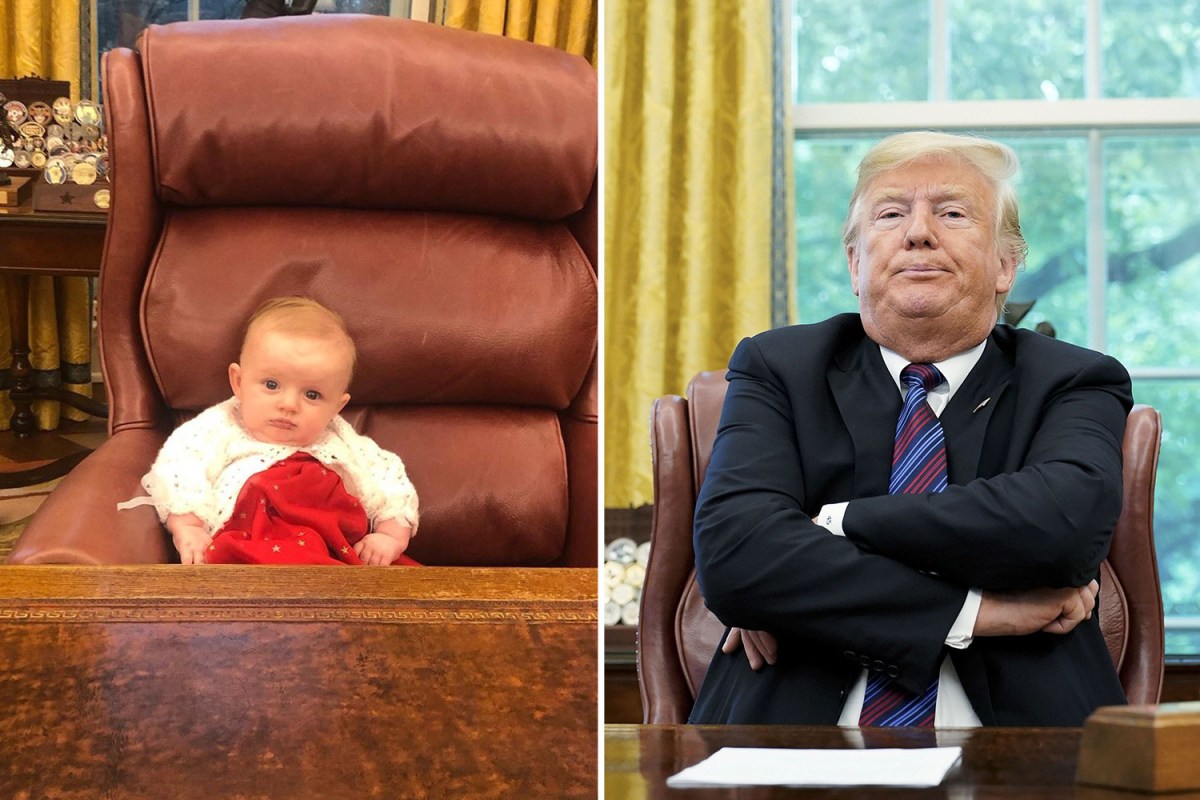 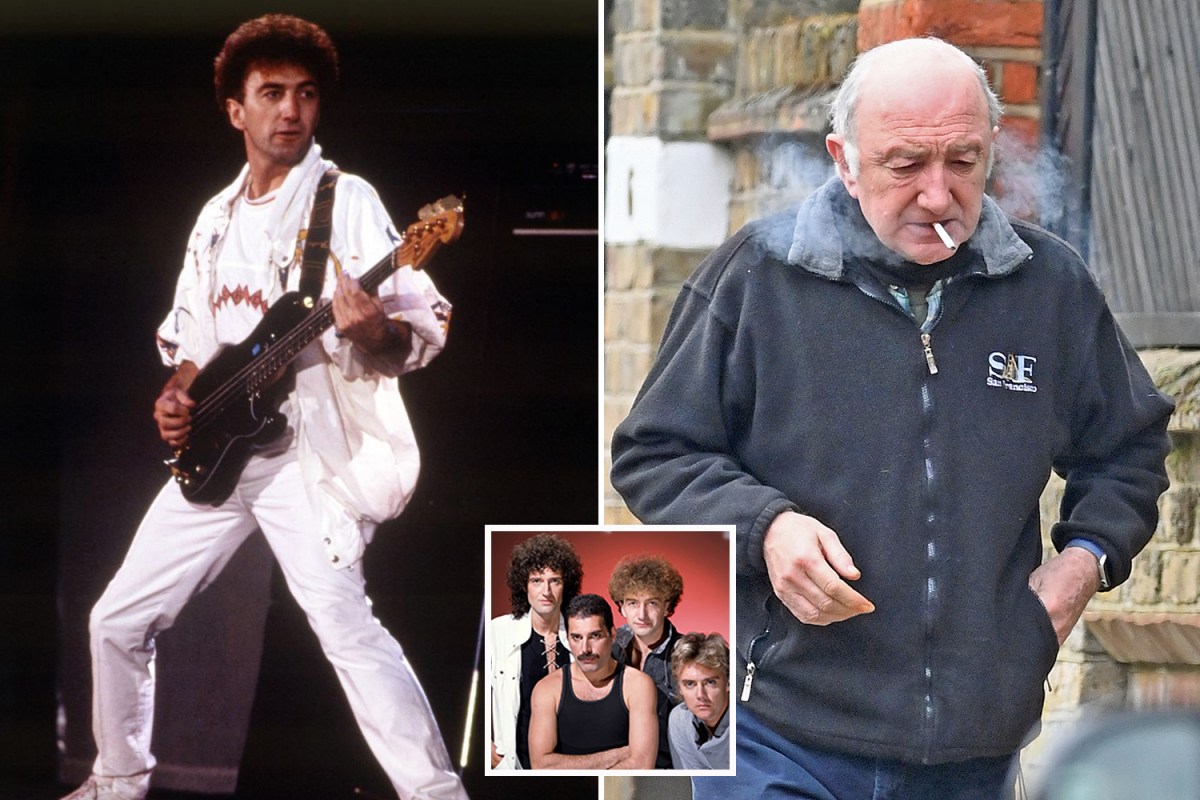 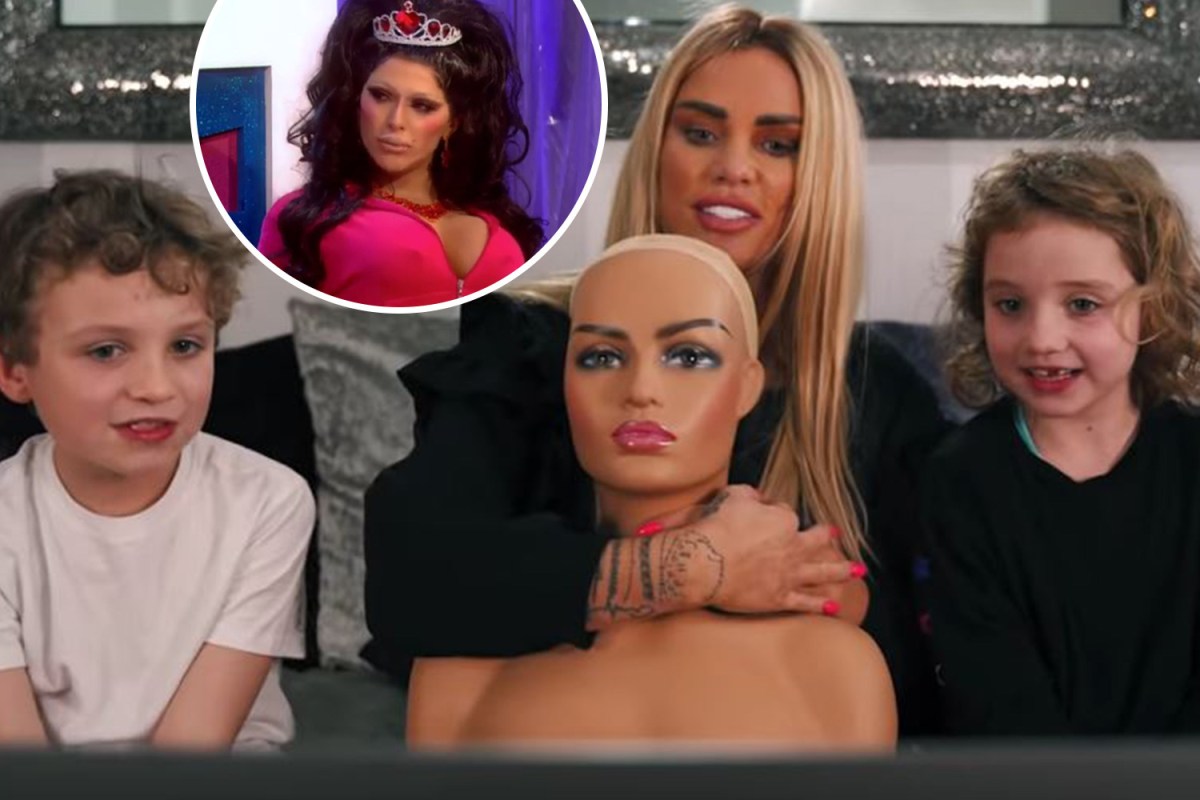 Katie Price under fire after showing Bunny, 6, and Jett, 7, Drag Race show with swearing and jokes about her boobs