BACHELORETTE’S Leo Dottavio’s upcoming comedy show has been CANCELED due to a “vile” rant about “fat women” which says they should be “SHOT like cattle,” The Sun can reveal.

The former Bachelor In Paradise contestant called curvier women “hungry hippos” while laughing at his co-host’s comments about “SLICING” heavier ladies with a samurai sword.

Following mass backlash for the comments – which neither party has yet to apologize for – an upcoming live show for the “comedians” has been canceled by the owner.

The Sun can exclusively reveal that Leo and co-host Danny Mullen’s standup show at Fourth Wall Comedy in Los Angeles on Saturday, August 21 has been canceled.

According to a source close to the owner of the club: “The show is canceled, it will not be happening.

“Yes it’s because of their comments, that’s not comedy, I don’t know what that is.”

The insider added the comments mixed with “disorganization” from Leo and Danny were to blame for shutting down the show.

In addition, the informant alleged the venue had issue with the duo’s “racist” merchandise.

“It’s been very emotionally draining for us to deal with this now,” the source concluded after a shaky year for live shows due to Covid.

Tickets for the duo’s live show – which was to promote the 100th episode of the podcast where they made the horrifying comments – were on sale for $25.

It appears they’re still trying to make a profit for the event on Saturday as they are attempting to continue charging but for a new location – which is an open public park in Los Angeles which requires no admission fee.

Leo has not responded to The Sun’s request for comment while Danny has doubled down on all of his opinions, showing no remorse publicly.

In a resurfaced episode of their podcast from December 2020, Danny, began the troubling chat by declaring that “ideally,” curvier women “have to have t***ies that protrudes more than their big bellies.”

“And if not they need to be shot in the head like cattle,” he urged.

Throughout the discussion, Leo – who was accused of sexual harassment by multiple women – laughed and agreed with his close pal.

Danny continued to boast about murdering and raping women for several minutes longer.

“I would love for a guy in a full samurai outfit to come out and dissect them,” he said before making a cutting sound effect.

He added: “Right over the navel. And if they can stay alive long enough for you t*t f**k and mouth f**k them then they just perish from this Earth.

“But you can still f**k her t**s and mouth and you don’t have to mess with the bottom half,” he concluded.

Leo then added: “I’m going to have nightmares of fat women that look like the Hungry Hungry Hippos games just clawing at our channel.”

In response, Danny claimed that the world “needs to bring back the guillotine” for “fat women.”

“I want it to come down on their belly button instead of the back of the neck,” he stated.

Leo went on to ask: “Do you think they can recover from their fatness? Do you think if they used to be skinny that fat person will always live inside of them?”

They engaged in the topic on their podcast but following backlash, they have since made the video – as well as Leo’s Instagram – private.

However, it appeared Danny felt no remorse for his comments about “mutating, murdering and raping women” as he laughed off the backlash on social media after and even called one critic a “satisfied customer.”

7 Unique Customer Needs and How to Address Them 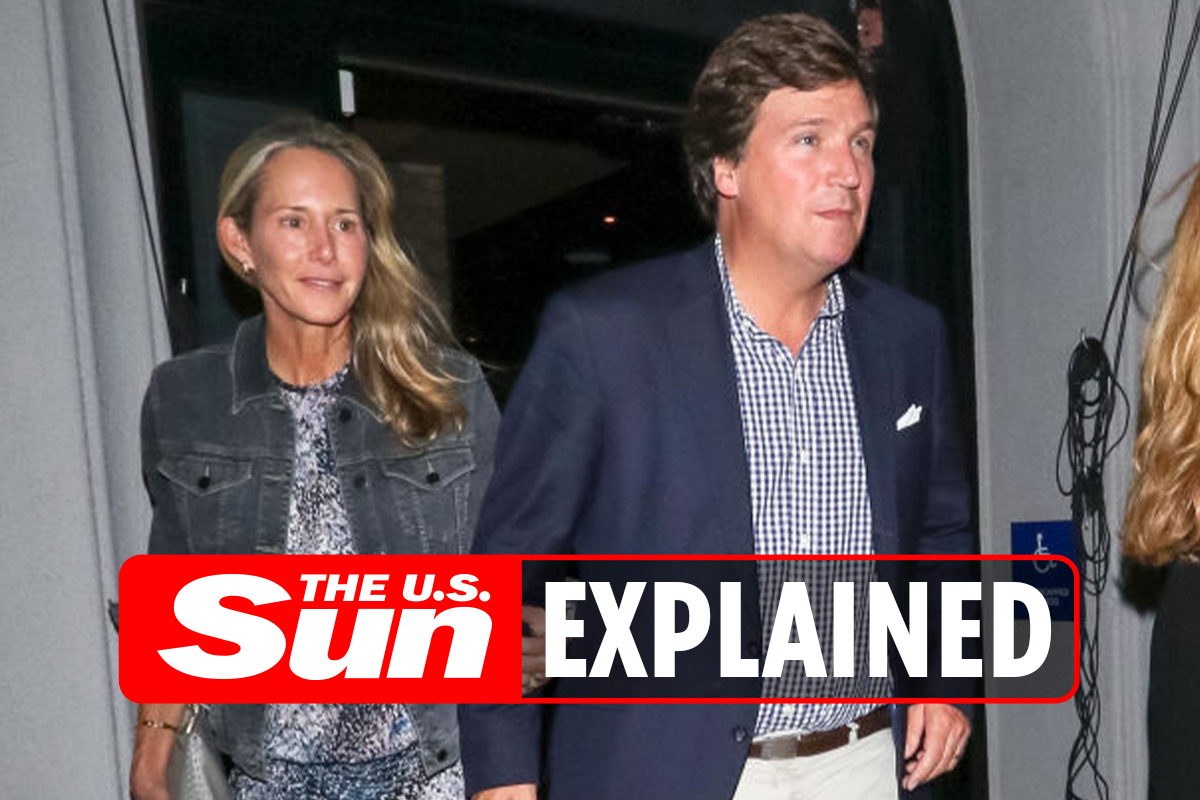 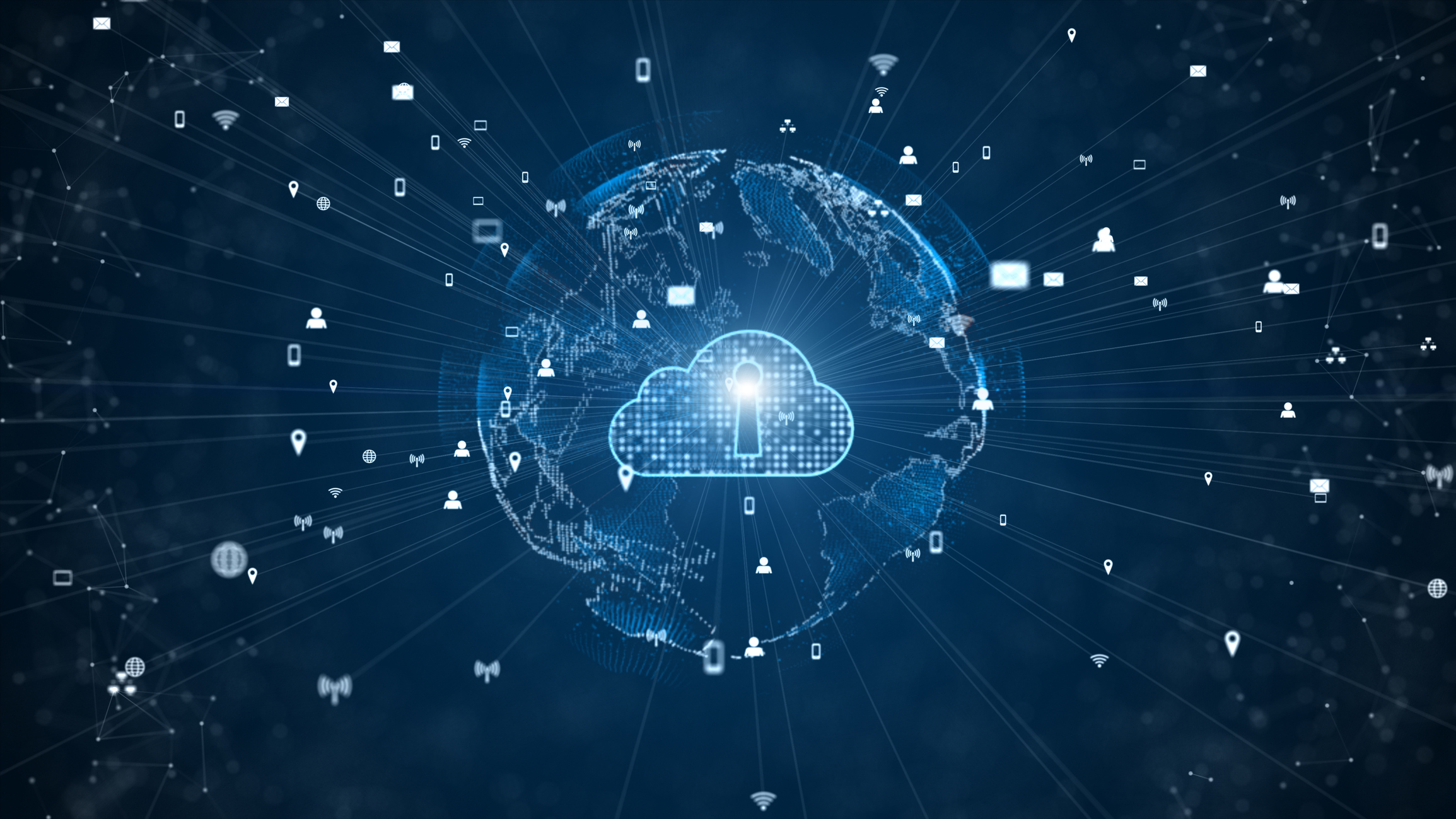 Why Shares of BlackBerry Soared in December