Katie, 30, and Blake, 30, guest-starred on Jimmy Kimmel after their shocking final episode that ended in a proposal. David Spade took over the evening as a guest host and led the couple through the “Newly Engaged Game”.

The comedian asked the pair about their eye colors, favorite foods, best friends, and their biggest phobias. The game became more intimate when David asked the “grand finale” question about Katie and Blake’s sex life.

“Over the course of your short-ish relationship how many times have you made whoopie?” he asked.

“Your answer has to be less than 100 off,” he joked, adding: “Make sex and making love both count.”

After a tense moment, Katie displayed her answer first, as she claimed they’ve been together intimately “43 times.”

Blake then revealed his own answer which read “30” and the crowd broke out in laughter at the raunchy game. 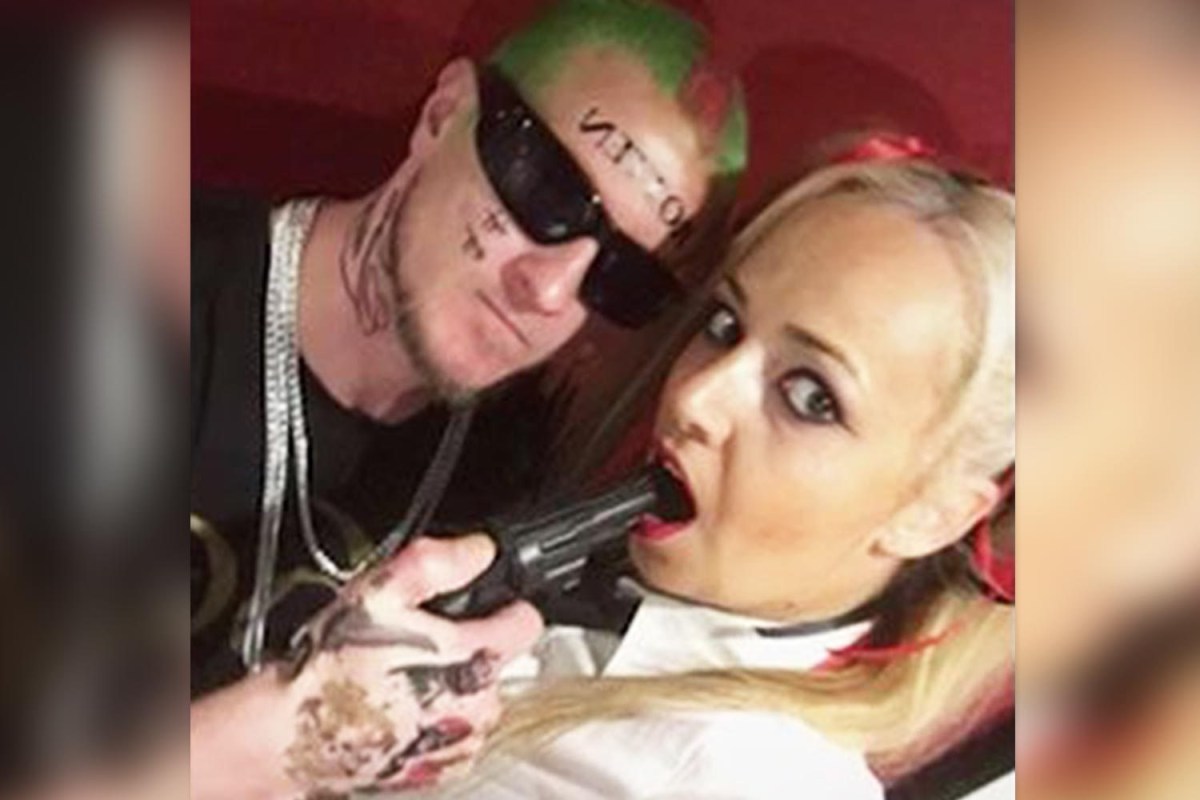 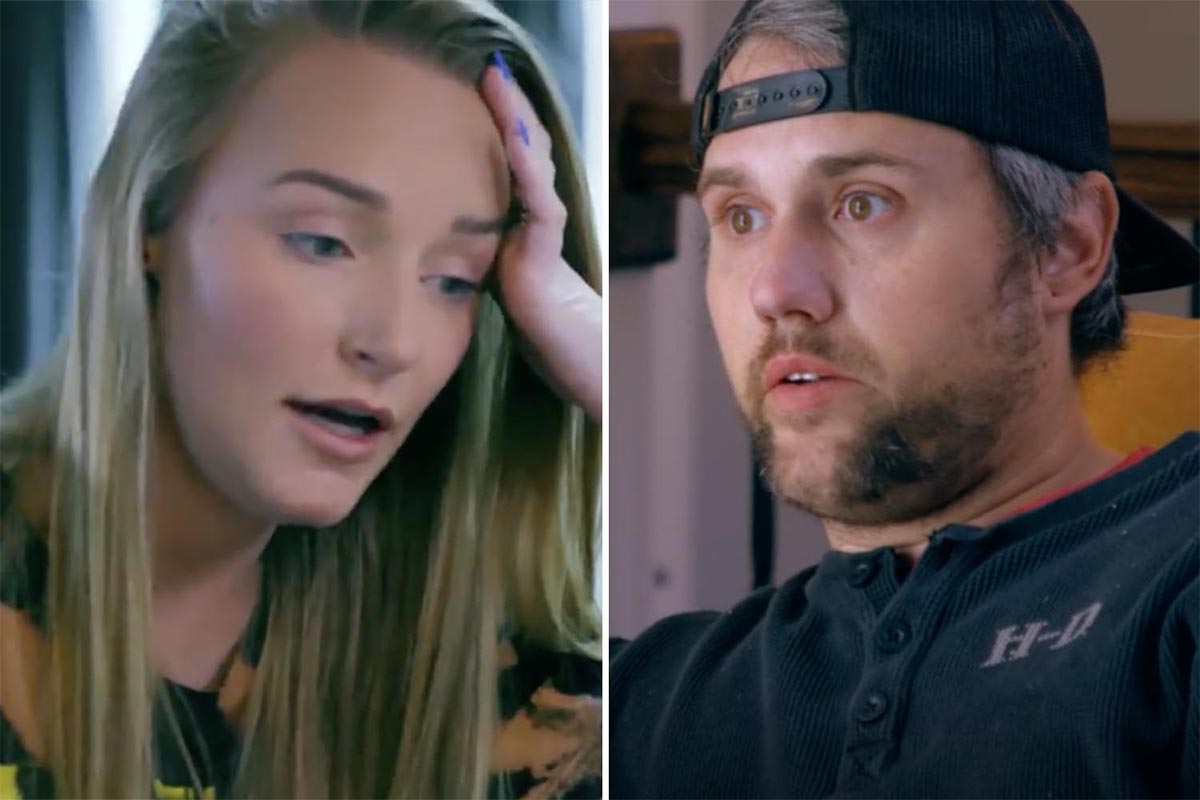 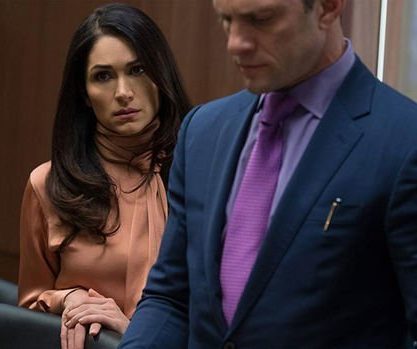 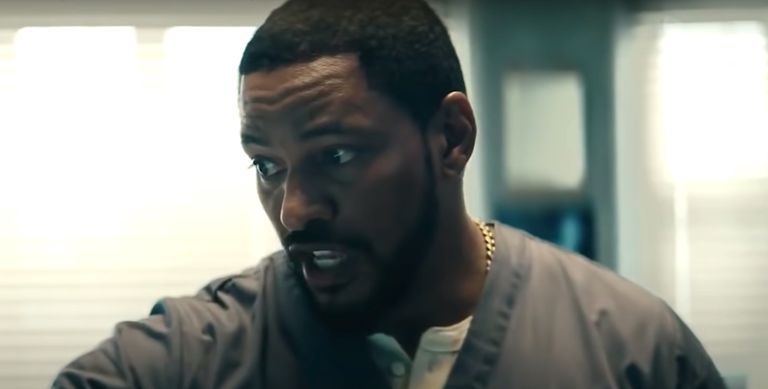