BACHELOR fans dragged Peter Weber during this week’s episode for the enthusiastic reveal of his forehead scar – and even compared the reality star to Harry Potter.

The accident-prone ABC star, 28, explained in last week’s episode how he accidentally walked into a golf cart while holding a champagne glass that resulted in 22 stitches above his right eyebrow.

During this week’s episode, the excited Delta pilot went on a romantic date with fan-favorite Madison Prewett, 23, and revealed his scar for the first time without the bandage to the eager contestant.

When the foster parent recruiter did the standard jump and hug greeting with her hopeful husband during their one-on-one date in Lima Peru, Pilot Pete proudly showed off his new scar.

Fans were quick to point out the obvious comparison between the LA native and Harry Potter – who famously has a lightening bolt shaped scar in the same area.

“Peter’s scar reminds me of Harry Potter… except… lame…” one viewer said accompanied by a gif of the famous wizard rolling his eyes.

Another fan amusingly noted: “Now that Peter is going to have a Harry Potter scar I really need Chris Harrison to pull him aside, look him in the eye and say, “you’re the bachelor, Peter.”

“There’s only one man with a scar on his forehead for me #harry4ever,” someone from Bachelor Nation tweeted along with a picture of Harry.

A watcher mocked Peter with the famous line from the film along with a side-by-side comparison: “Yer a pilot, Peter.”

Later in the date, Madison and the leading man of the franchise took their relationship to the next level when he shockingly admitted he was already “falling in love” with the Alabama resident.

Just a week before their highly-anticipated hometown dates, the brunette beauty told her hopeful husband: “I see a future with you, I know with hometowns coming up, you know how much family means to me.”

She went on the explain that she wants a partner that embodies the values that mean most to her, including her “relationship with the Lord.”

“I totally hear that, and I want a family one day, more than anything,” Peter responded before being honest about his “struggles with religion.”

“I’ve been raised in a Christian household, and I definitely had faith… I feel like my faith could be stronger and I do struggle with that sometimes.

“That’s me being brutally honest and I’m not necessarily proud of that but it is something that’s important to me.”

After the couple discussed their faith, Peter let it be known how deep his feelings are for Madison: “I’ve always been a believer that there’s no time frame on something of how you’re feeling.

“And it’s scary as hell for me, but I feel so good about you. I know that I’m falling in love with you,” he giddily told the brunette beauty.

Along with Madison who got the rose after their intimate date, Kelsey, Hannah Ann and the controversial Victoria F. will join Peter next week during their hometown dates.

The Bachelor airs Monday’s on ABC at 8pm EST.

Why Weingarten Realty Stock Rallied 11% at the Open Today 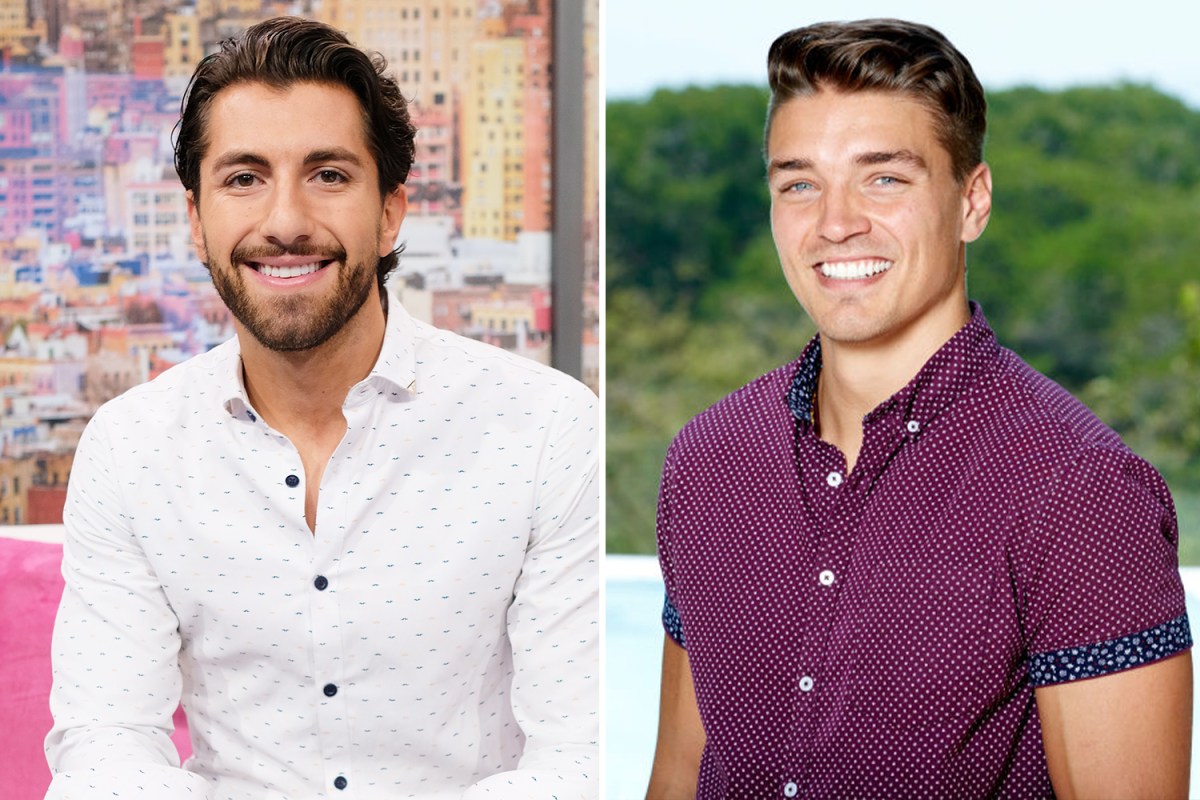 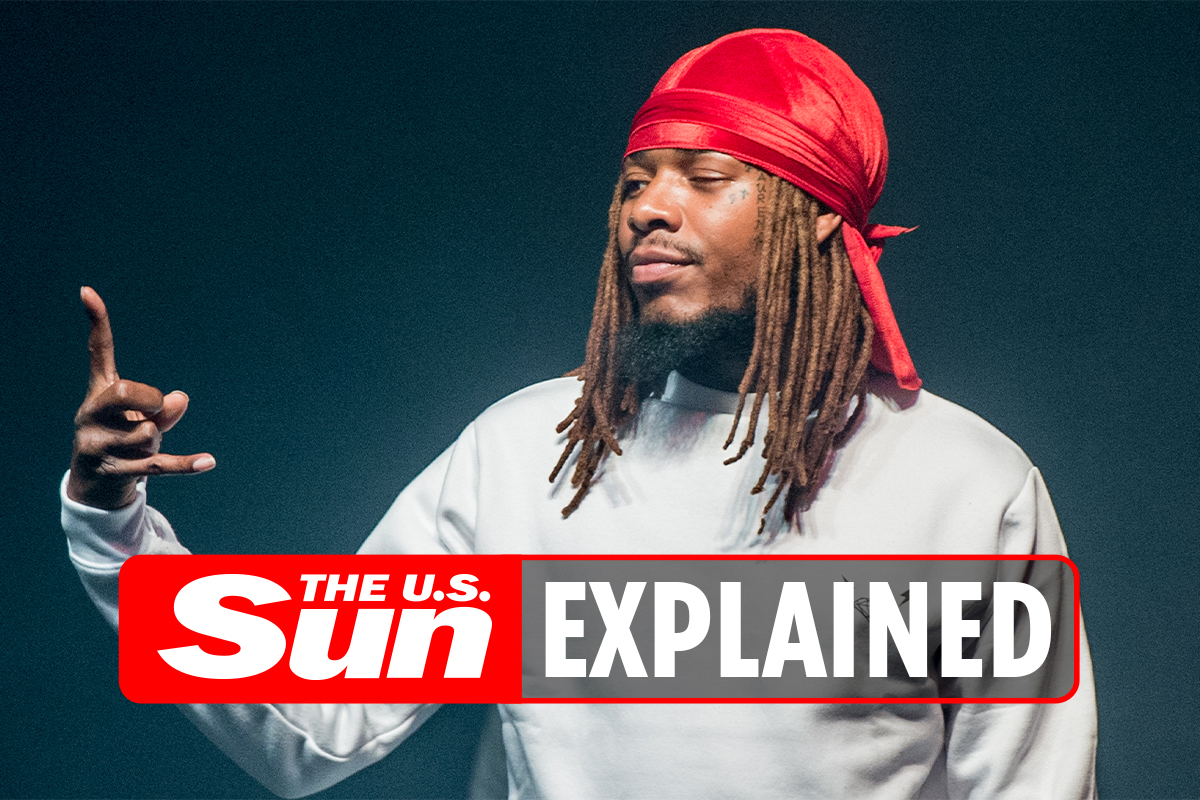 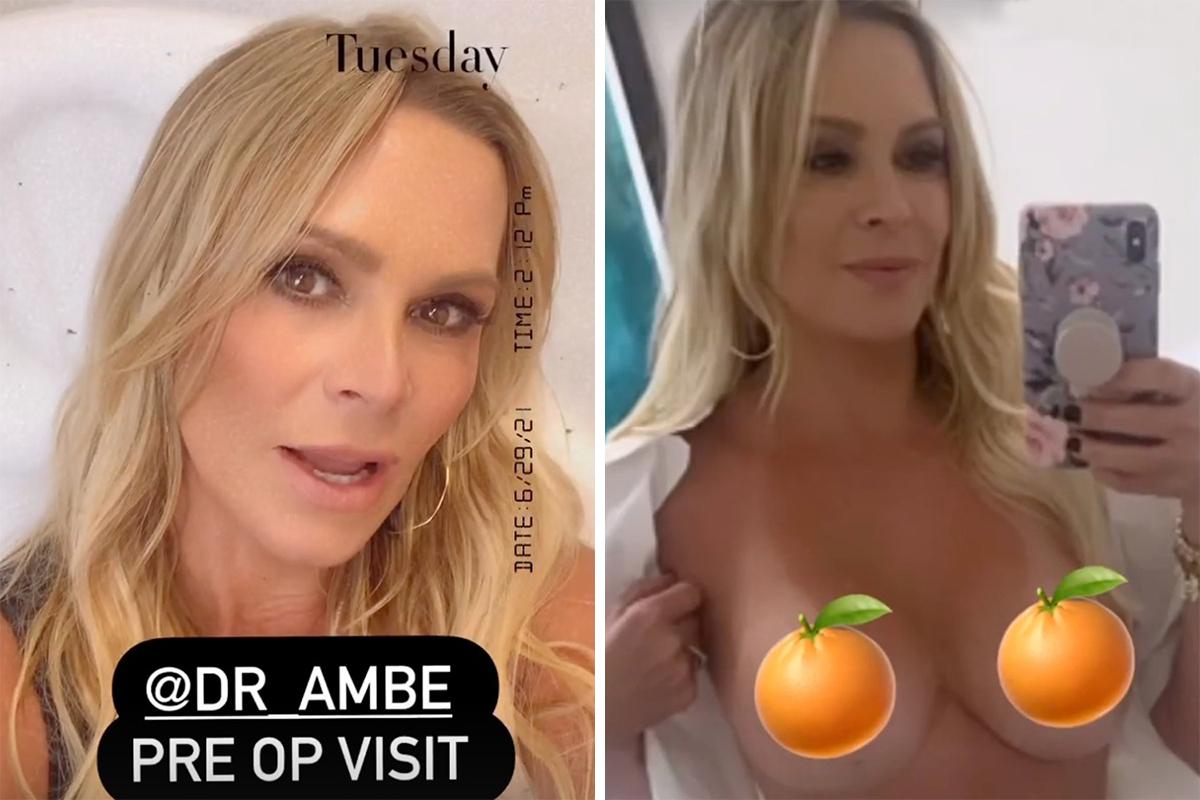