A BABYSITTER with a “black heart” filmed herself sexually abusing a toddler before sending the video to her paedophile lover.

Paige Poole, 28, and married dad Ross Kingsland, 44, were jailed for a total of 24 years yesterday.

Kingsland was caught by undercover police carrying out a child sexual abuse investigation.

Poole then came forward to say she was his lover and the true horror of their crimes was revealed.

Caging the evil pair at Exeter Crown Court, Judge David Evans said: “Each chose the path they took together.

“Each chose to plan and enact their deviant desires – a true meeting of wicked minds.They each derived sexual gratification from it.”

The judge said Kingsland was a “morally corrupt paedophile and a willing offender from the off” adding: “It is a great misfortune you found each other.”

Businessman Kingsland admitted 12 sex offences against children and was sentenced to 11 years.

Poole, who carried out the abuse on the 18-month-old girl up to eight times, was jailed for 13 years for the “multiple abhorrent offences”.

READ:  Does Gabriel Iglesias have a wife?

She admitted 20 sex offences against children.

They had also met and conspired to rape another toddler but the prosecution was unable to say whether this happened, which had left the victim’s family in “anguish”.

They were caught after a Met Police officer posed as a mother of two daughters aged eight and 12, offering them up for sexual abuse after making contacting on a site called ‘They Grow Up So Fast’.

Kingsland called himself Dirty Dad and communicated with the ‘mother’ to meet up to sexually abuse the young sisters.

He also sent the mother a video file of a five-year-old he said he had abused, the court was told.

Last July, police arrested Kingsland at his home in Exeter – and the next day Poole, an American woman living in London, visited his wife to say she was his girlfriend.

When police forensically examined their mobile phones, the full horror of the sexual abuse was revealed.

Poole was arrested in Staffordshire, where a second phone was found hidden after she wiped traces of her activities on other devices.

The court was told that Poole made a series of sickening videos of herself abusing an 18-month-old girl – naked and laughing as she made them.

Kingsland called her the Dark Angel and used black heart emojis and the sign of the devil.

He told her they were both “on the same dark path”.

The families of the victims made emotional statements to the court.

One described it saying “it seems like a nightmare” and described Kingsland as an “evil, sick manipulative person”.

The mother of a victim described it as “abhorrent abuse” and branded the pair “dangerous, callous and contrived”.

Kingsland and Poole were put on the Sex Offenders’ register for life and given a 20 year Sexual Harm Prevention Order.

They will serve two thirds of their jail terms before they can be considered for release. 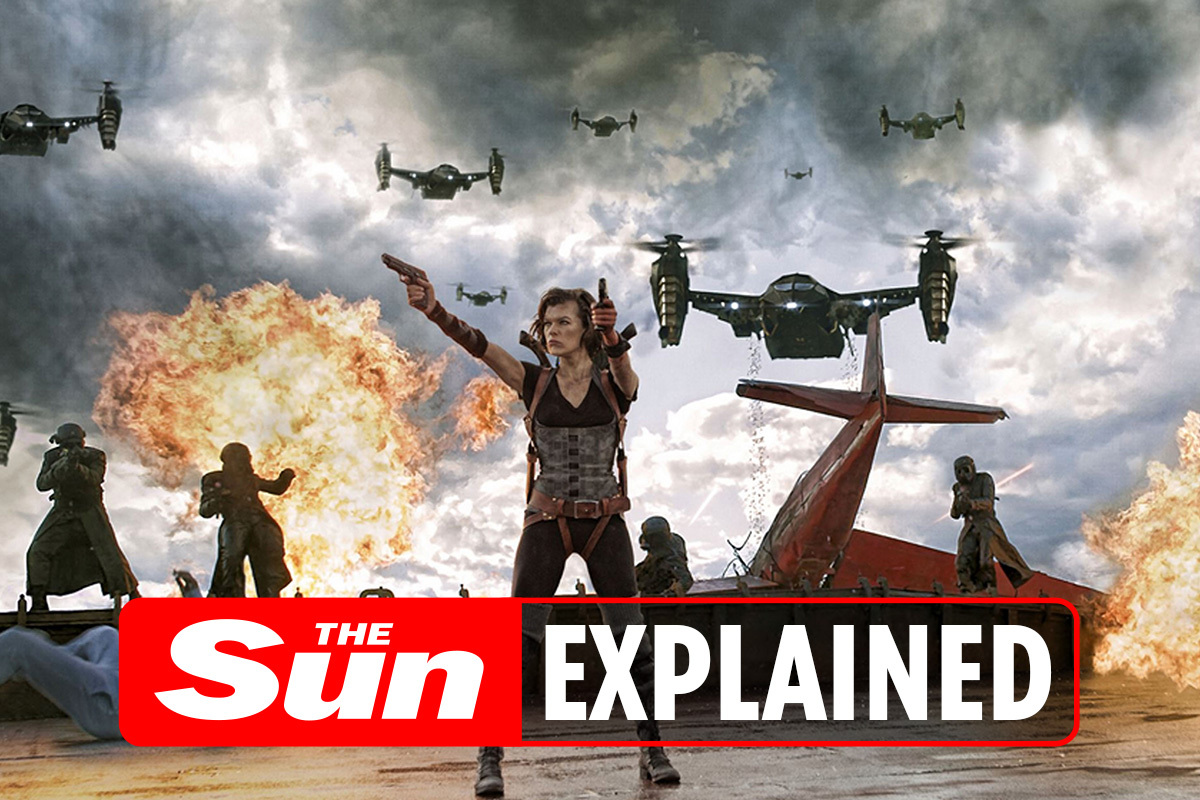 How to watch the Resident Evil movies in order 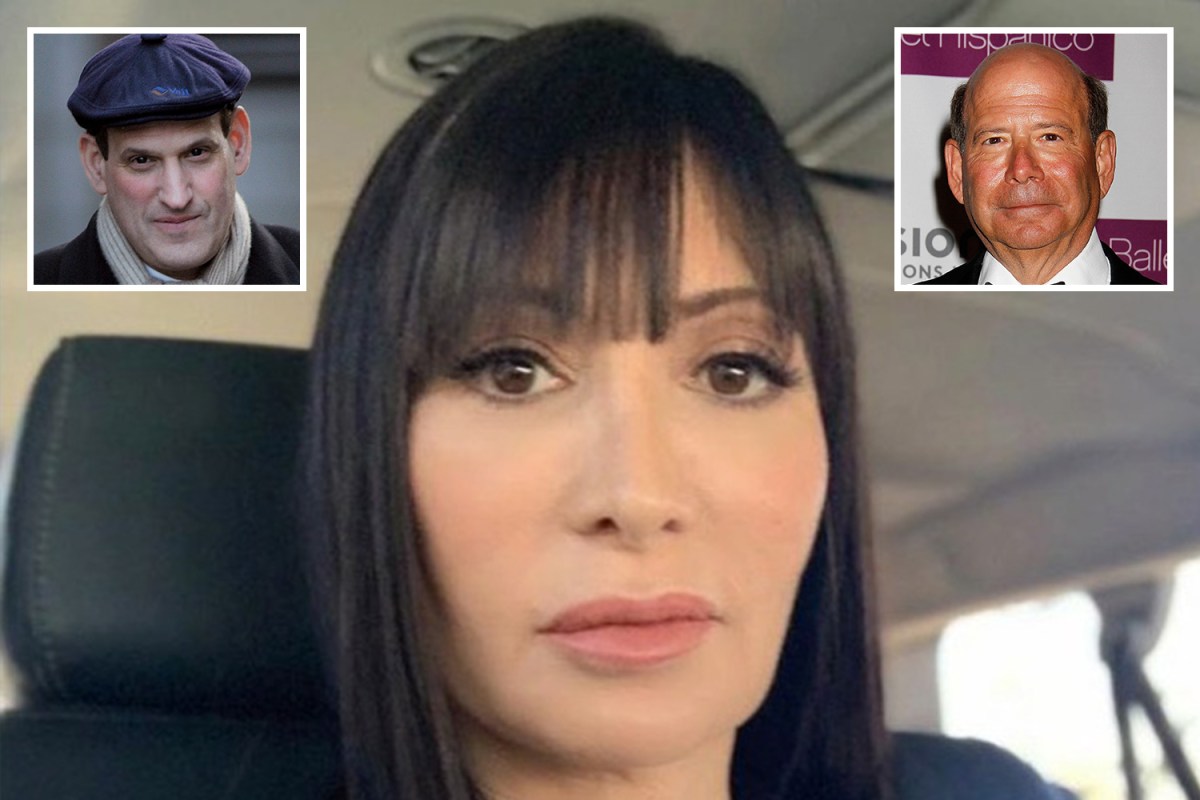 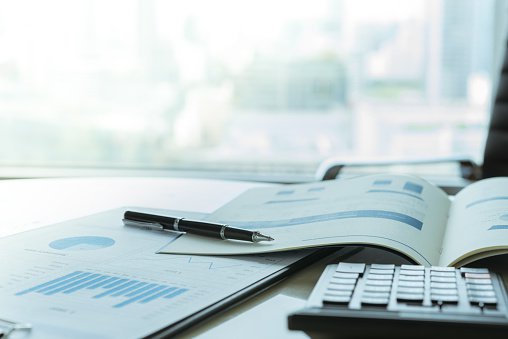 Venture Capital: How to Value a Startup in 2021 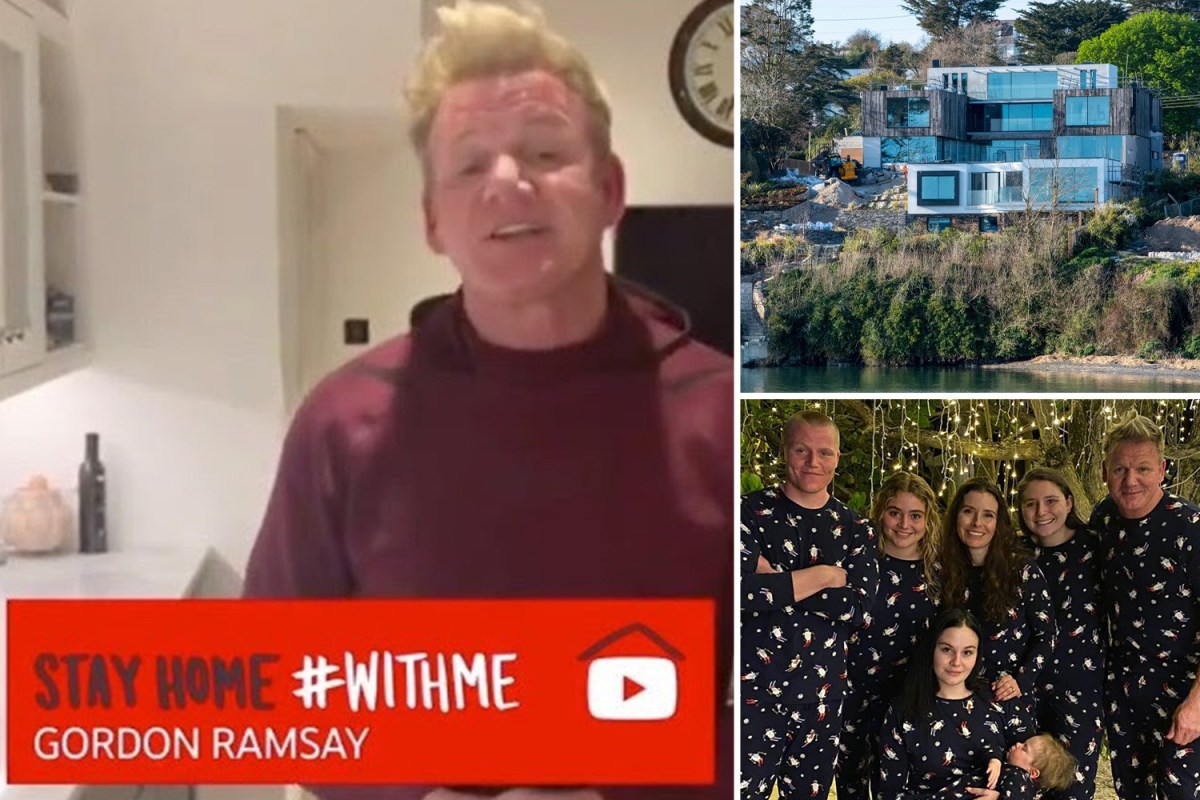