BABY P mum Tracey Connelly has been given her first Covid-19 jab – due to her obesity.

The monster weighs more than 20 stone and received the injection last week as part of a jail’s vaccination of vulnerable inmates.

She was told she was being invited for the jab by staff at HMP Low Newton in County Durham earlier this month.

A source revealed: “She was on the vulnerable list so she’s had the jab.

“There’s no picking and choosing from the jail. She’s eligible so there you are.

“But she’s certainly not as vulnerable as the child who died in her care.”

Prisons across the land have been begun rolling out jabs to lags.

Connelly, 39, is now a resident after being refused release from jail in 2019.

READ:  Everything you need to know about this year's amateur cooks

It was the third time she’d been refused parole since being recalled to prison following her initial release in 2013.

In May, 2009, Connelly was ordered to be held indefinitely, with a minimum jail term of five years, until ‘deemed no longer to be a risk to the public and in particular to small children’ after the death of son Peter – known as Baby P.

She spent time at HMP Styal in Cheshire before being moved to the north east of England.

Connelly’s toddler son Peter died after suffering more than 50 injuries at the hands of her partner Steven Barker and his paedophile brother Jason Owen over an eight-month period at a flat in London.

When she was originally freed she begged for an anonymity order and police protection but was refused.

The horrific nature of tragic Peter’s death – despite being on Haringey Council’s at-risk register – shocked Britain.

He was found dead in his blood-stained cot at his mother’s flat after 60 visits from social workers and police.

At their trial, Owen and Barker were found guilty of ‘causing or allowing the death of a child’ while Connelly had pleaded guilty to the charge.

Barker was jailed for 12 years for the Baby P case and a life sentence for raping a two-year-old girl.

A government spokesperson told The Sun: “Prisoners are being vaccinated in line with the priority groups set out by the independent Joint Committee on Vaccination and Immunisation – no further, no faster than the general public.” 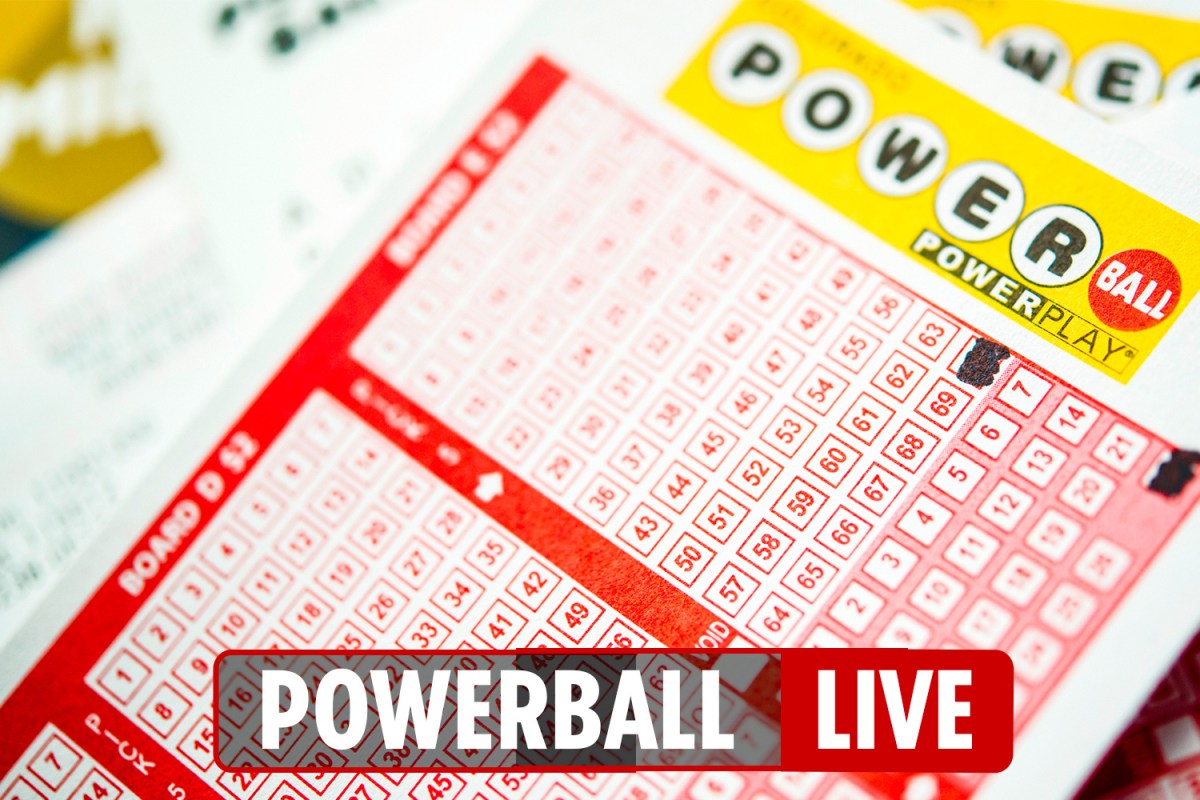 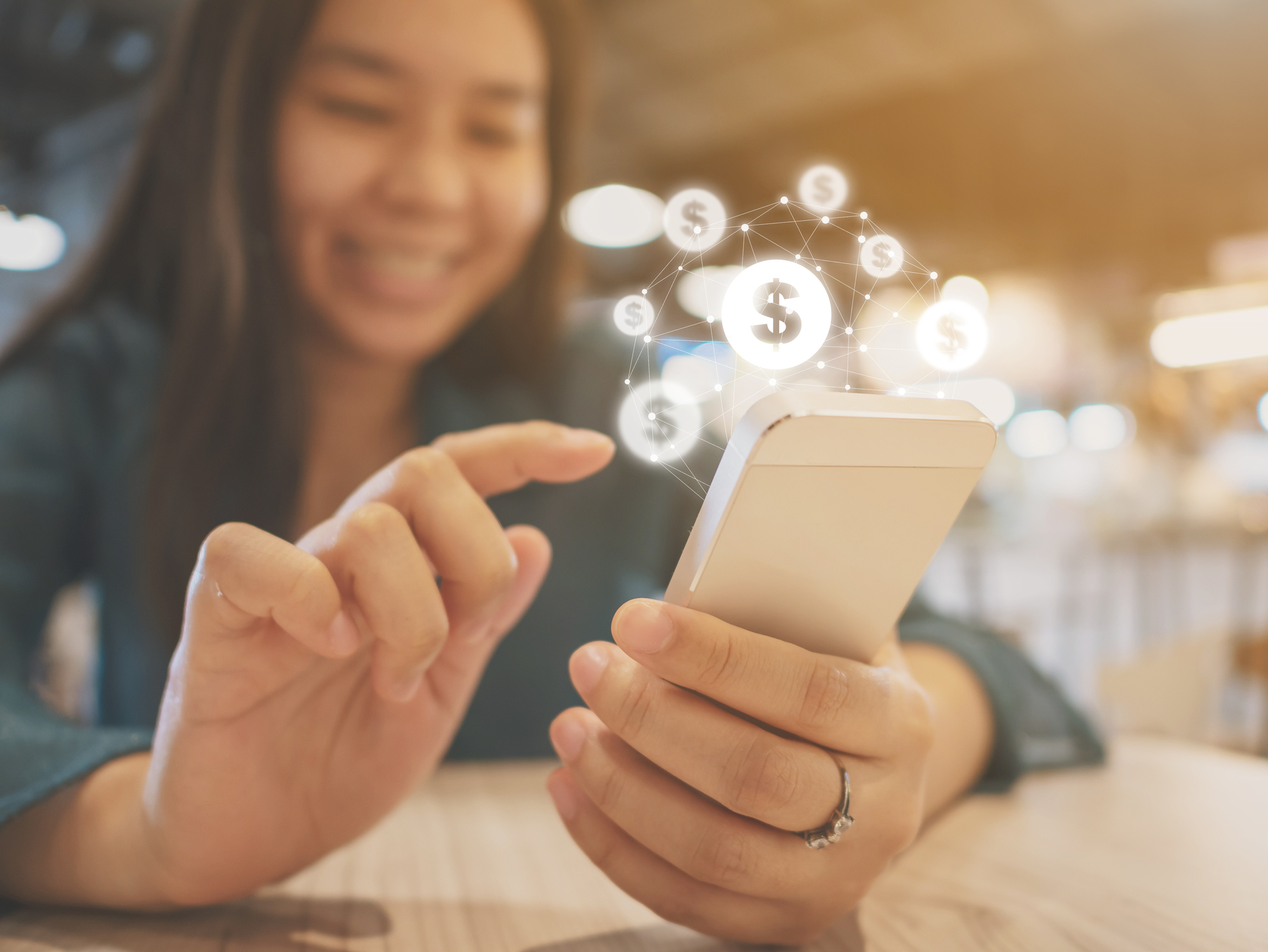 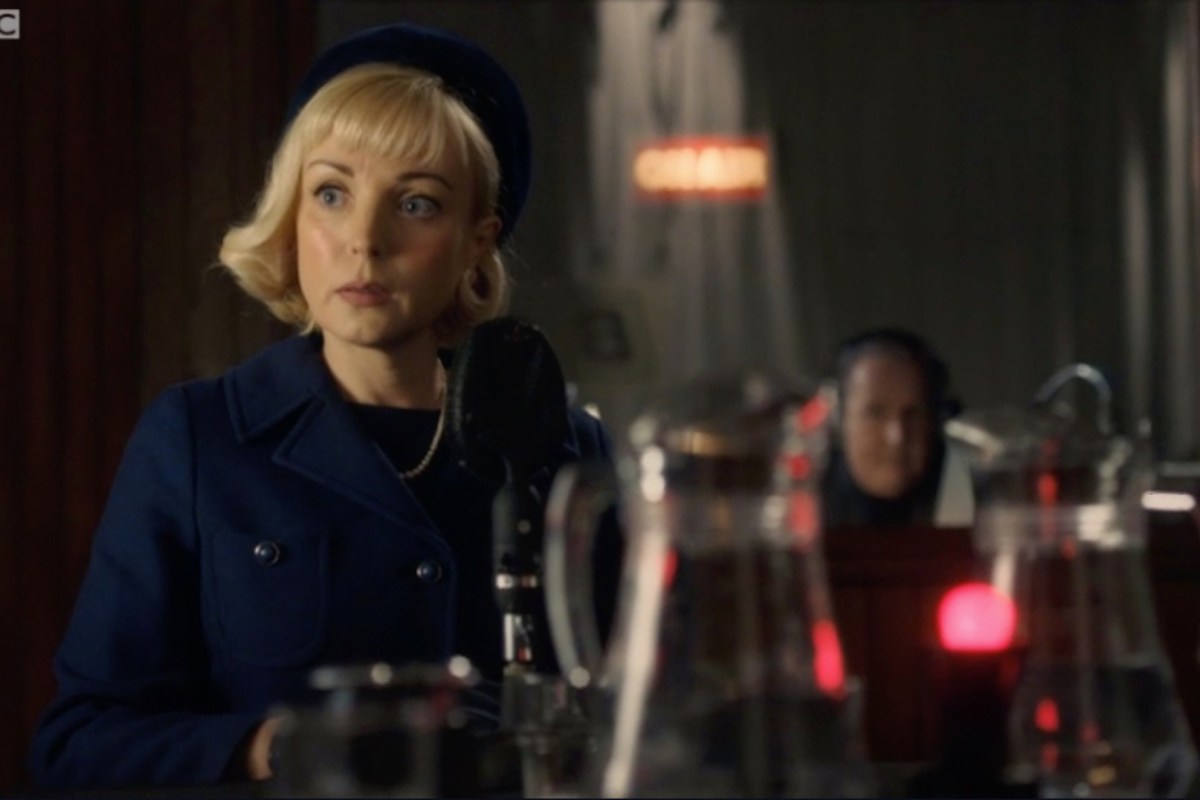 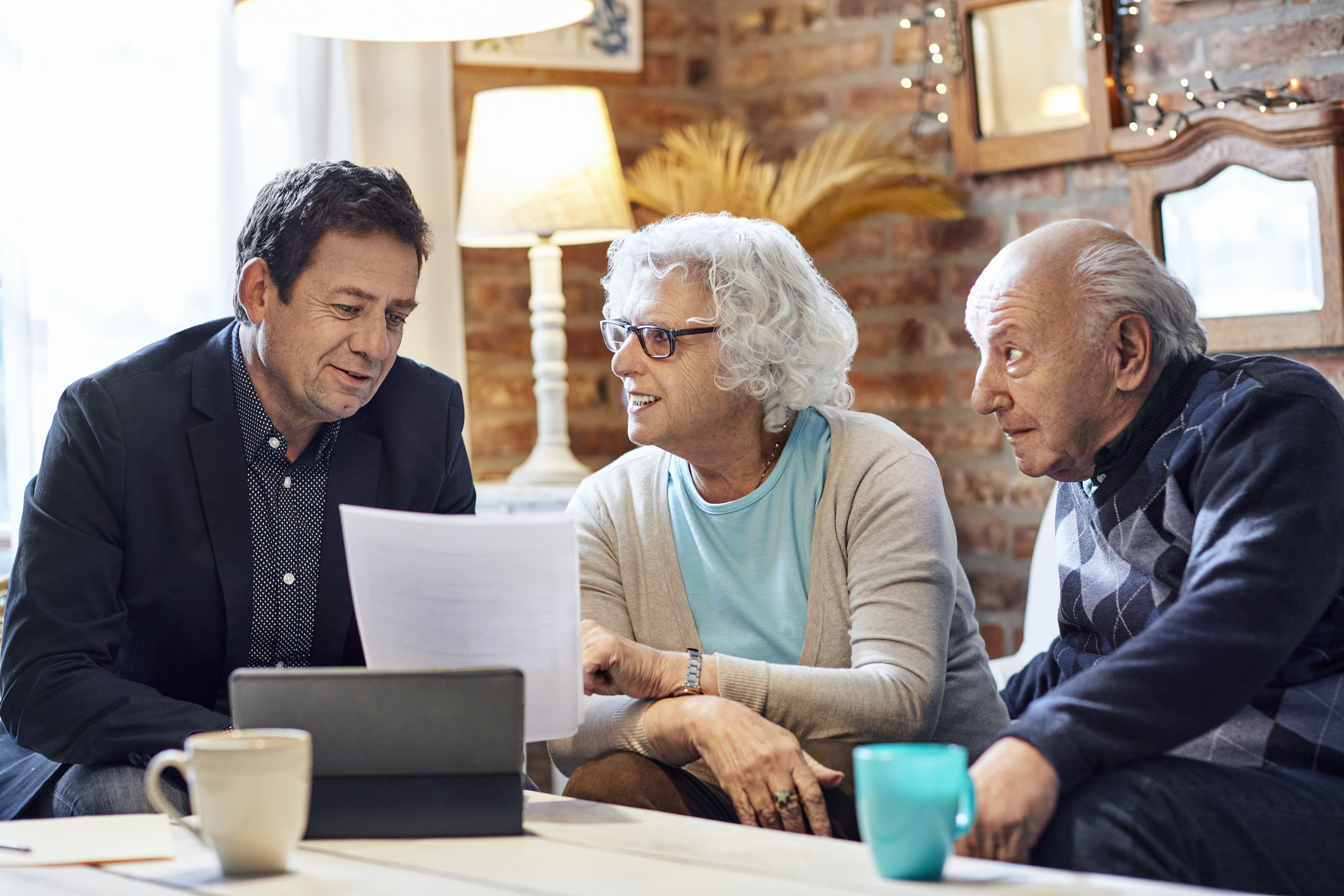