Inflation is starting to heat up, and many experts believe that we’re just seeing the beginning. Precious metals are traditionally considered to be a smart way to hedge against high inflation, but can cryptocurrencies like Bitcoin (CRYPTO:BTC) and Ethereum (CRYPTO:ETH) also fill that same role? In this Fool Live video clip, recorded on May 24, Fool.com contributor Matt Frankel, CFP, and Industry Focus host Jason Moser discuss whether cryptocurrencies are good inflation hedges or not.

Jason Moser: Recently, clearly we’ve been talking more and more about cryptocurrencies lately, Bitcoin being the standard, I guess, but then all of these other coins that come with the conversation. Crypto, I think there’s just a million different opinions out there. You either buy into it or you don’t. I think it’s probably safe to say that you and I are both a bit more on the skeptical side of things. But generally speaking, why would crypto be seen as a hedge to inflation?

Matt Frankel: Well, first of all, in the words of Ringo Starr, I say this with peace and love. I think the last week or so, the price action in cryptocurrencies has shown that it is not a store of value yet. Whatever side of the argument you’re on, whether cryptocurrency is the future of finance or not, a store of value doesn’t lose 20% of its value in a week. That’s not a store of value, that’s literally the opposite of a store of value. That’s evaporating value. Ethereum is the other one, which I actually think has more potential than Bitcoin in a lot of ways. It’s down 36% in the past week, in one week. I don’t know if that’s ever happened with the U.S. dollar, where it’s lost 20% of its value against any other major world currency in the span of a week. It’s not there yet. The big argument why Bitcoin is a hedge, if you ask certain people, is because there’s a finite amount of it. Same reason that gold is a hedge. The government can’t just print more gold, the government can’t just print more Bitcoin. I buy that to a certain extent. If we had reached the point where Bitcoin was widespread adoption, it was a readily usable currency, it was an accepted store value by more than just say 10-20% of the population, which it is right now. We’re just not at the point where you can call Bitcoin a store of value, and you have to have it be a store of value before you can really call it a hedge against inflation. The recent price action really, in my mind, invalidates the hedge argument. 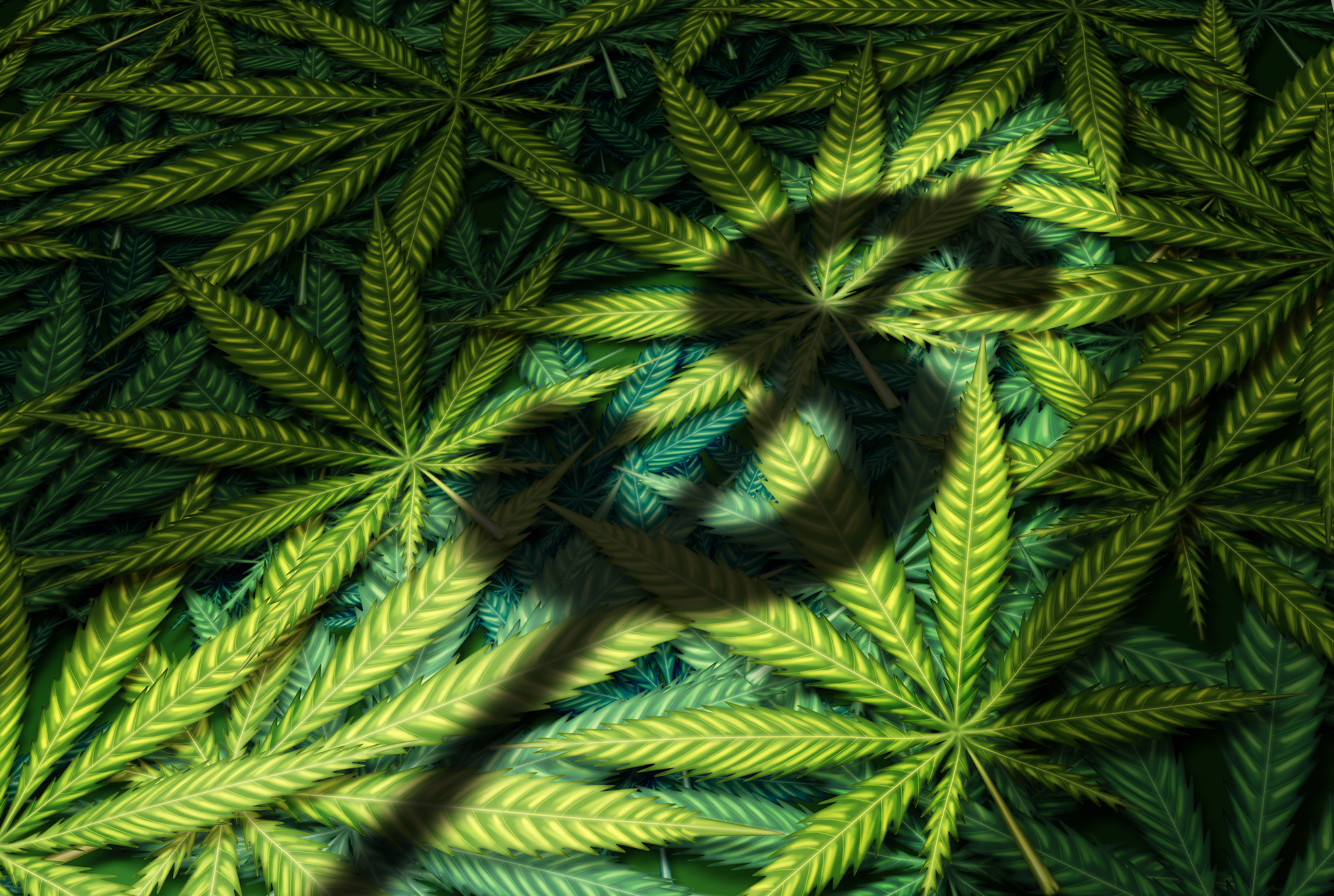 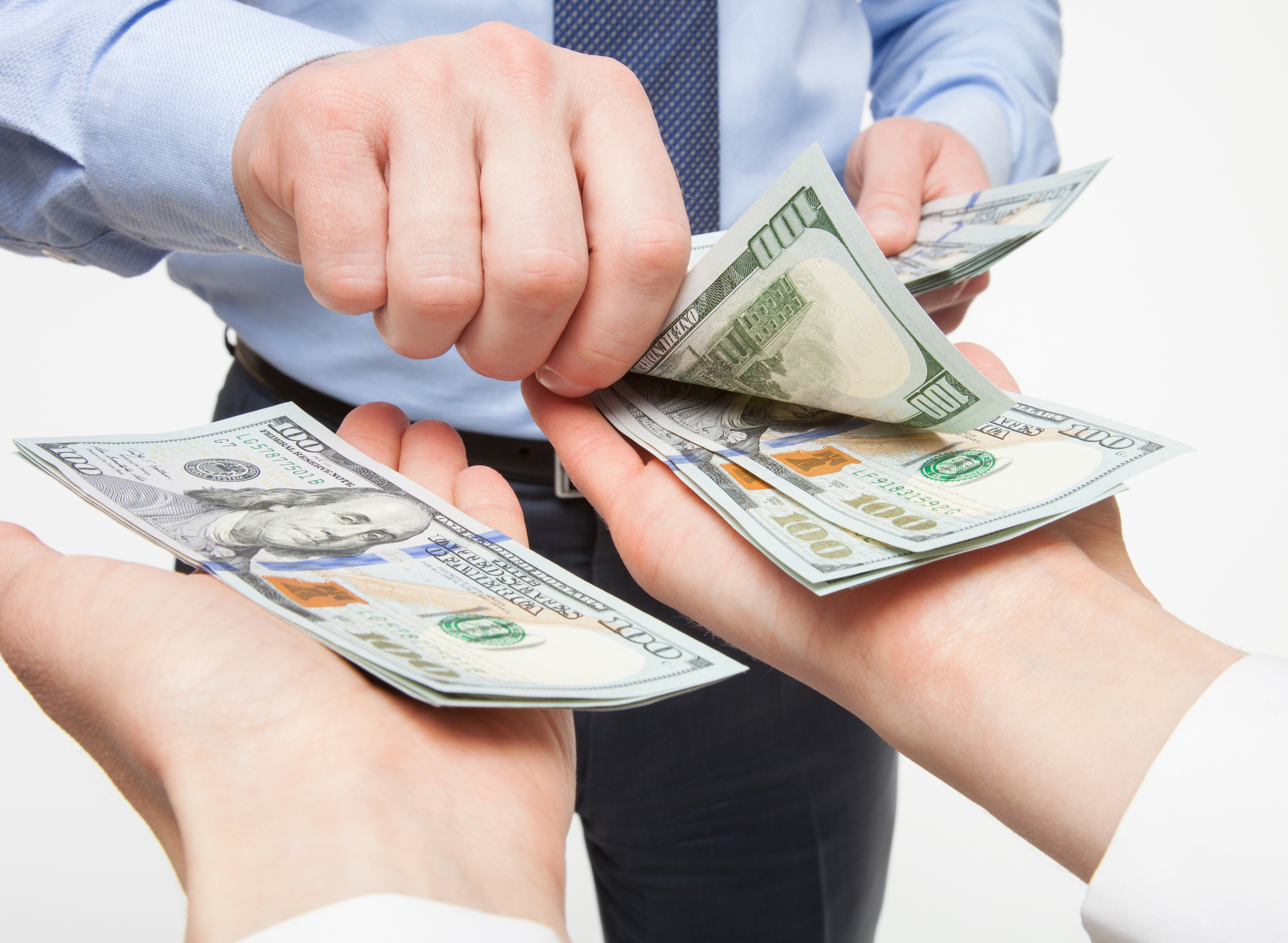 5 of the Safest High-Yield Dividend Stocks on the Planet