A SICK animal abusing teenager filmed himself throwing a stray dog from an apartment balcony, leaving it smashed up on the ground below.

The dog is believed to have escaped further torment after the grotesque incident, where it was seen visibly injured on the ground below in the video, authorities said.

Hampton was arrested without incident on Wednesday after someone sent a copy of the video to the sheriff’s office, a day after the video was posted on social media, according to local media.

Deputies made multiple efforts to find the injured dog but did not succeed in doing so.

The sheriff’s office said the investigation of the case started as soon as the video was received on Wednesday.

Hampton appeared before a magistrate and his bond was set at $1,000.

The investigation is still ongoing. 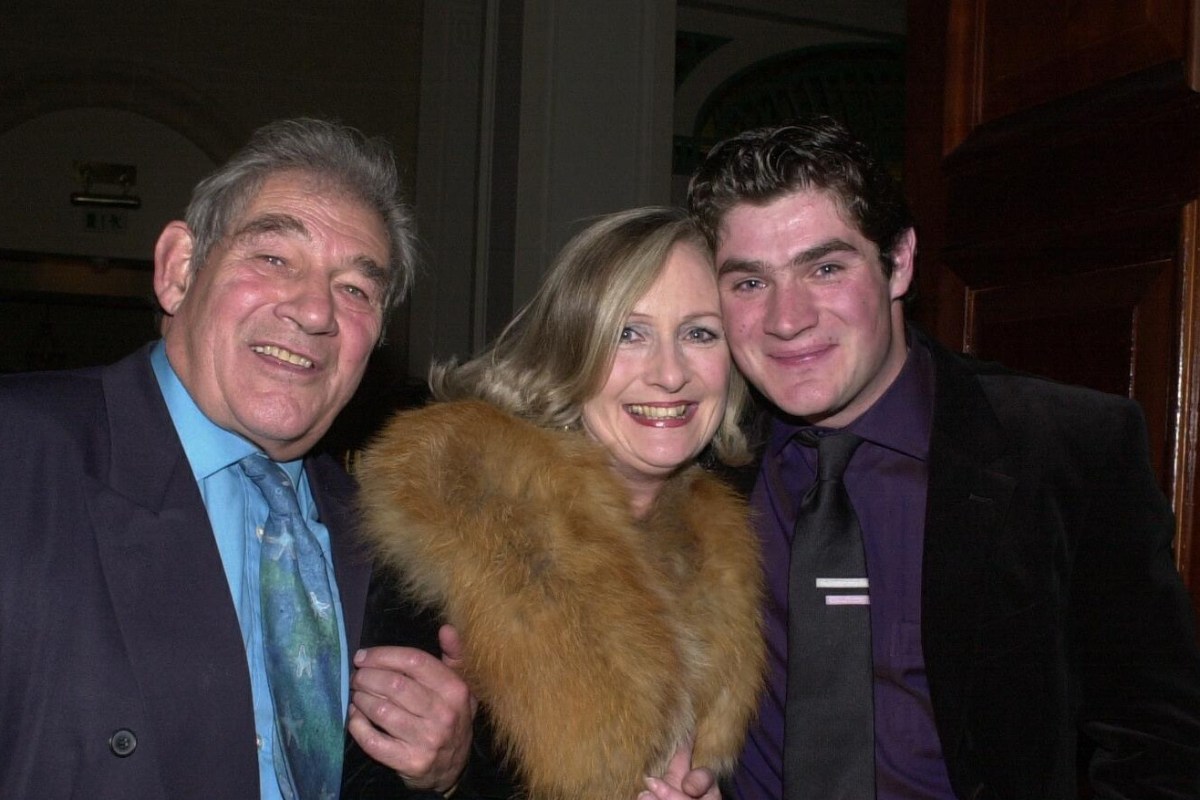 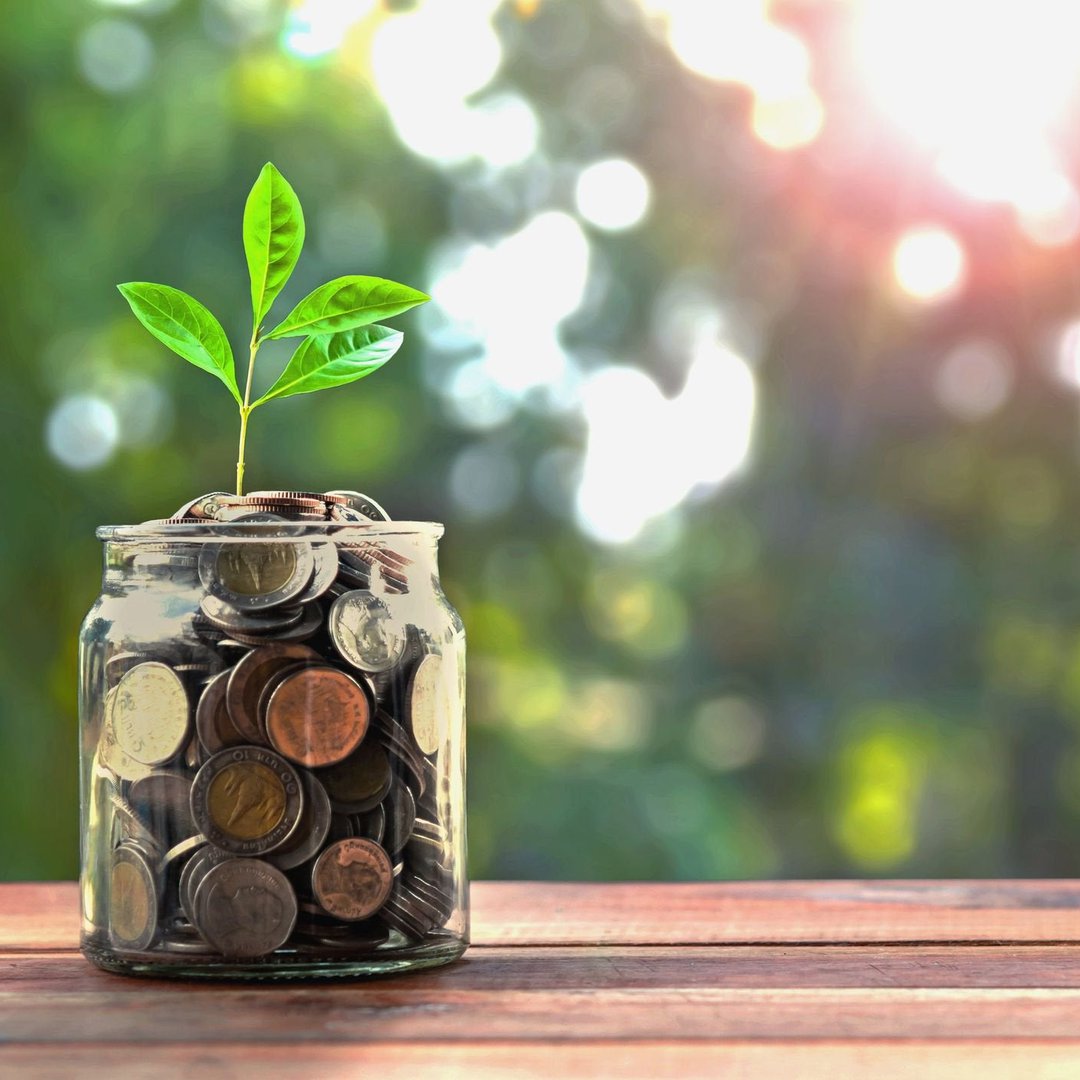