THE American Pie cast will reunite in new sitcom Outmatched ahead of a fifth spin-off movie.

The new Fox sitcom stars Jason Biggs, 41, who rose to fame as Jim Levenstein in the original American Pie film in 1999.

The actor went on to star in three further instalments of the franchise up to 2012’s American Reunion.

He now stars as Mike in Outmatched and according to Entertainment Weekly, he will be joined on the show by two of his American Pie co-stars, Alyson Hannigan and Eddie Kaye Thomas.

In an upcoming episode, Mike and his wife Kay (Maggie Lawson)decide to make friends with other parents at the children’s gifted school.

The couple they befriend is played by Alyson and Eddie, but Mike and Kay’s children Brian and Nicole think they are being a bad influence on their new pals and demand they stop seeing them.

While there are no plans for another American Pie movie starring Jason, Alyson and Eddie, a fifth instalment of the spin-off movies is in the works.

After more than a decade off screen, the fifth spin-off movie – American Pie Presents: Girls Rule – will be back later this year.

Jason recently opened up about his feelings towards the film franchise, admitting a lot of what featured in the movies wouldn’t be included in the post-#MeToo era.

He said: “You know, we’re talking 21 years ago, that’s a full generation ago.

“Understandably it wouldn’t get made now, but I’m still proud of the movie and my involvement in it and people’s response to it.”

Amazon Just Took Its Logistics Ambitions to the Next Level 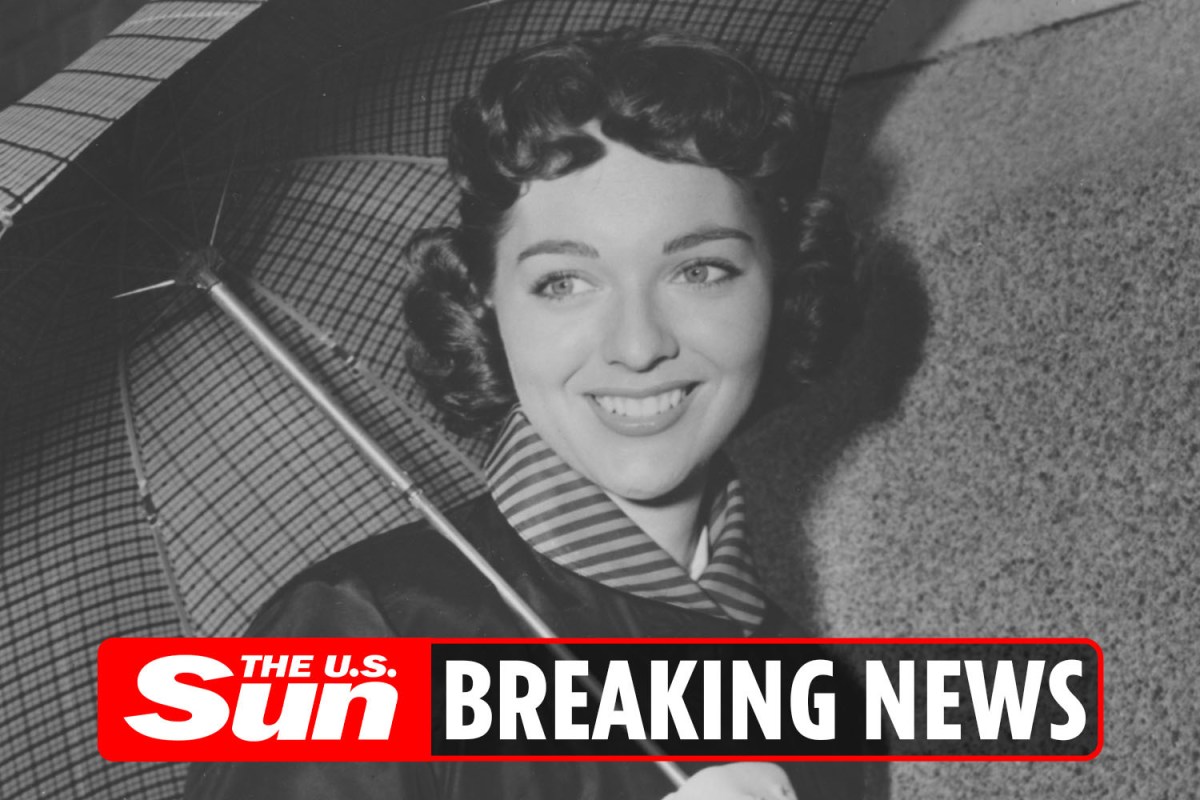 Actress who starred in sci-fi classic Them! passes away at 90 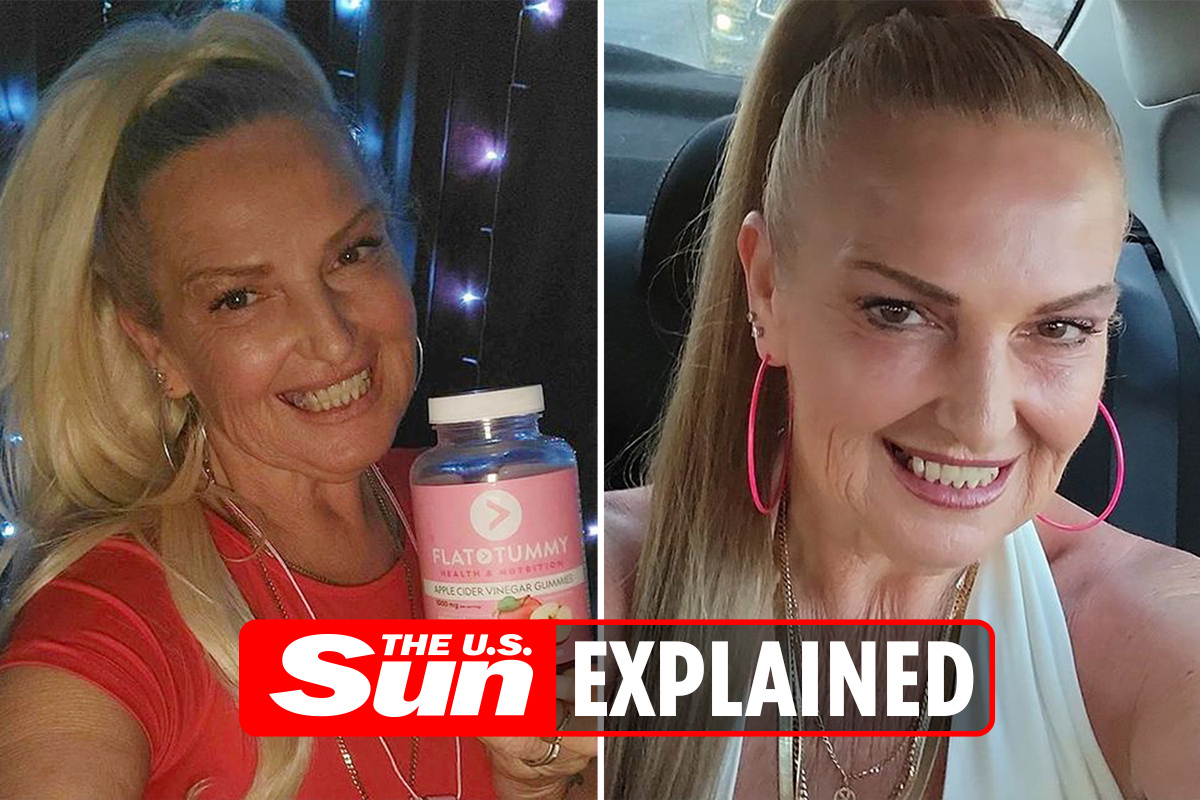 Angela weight loss surgery – How did the 90 Day Fiancé star shed the pounds? 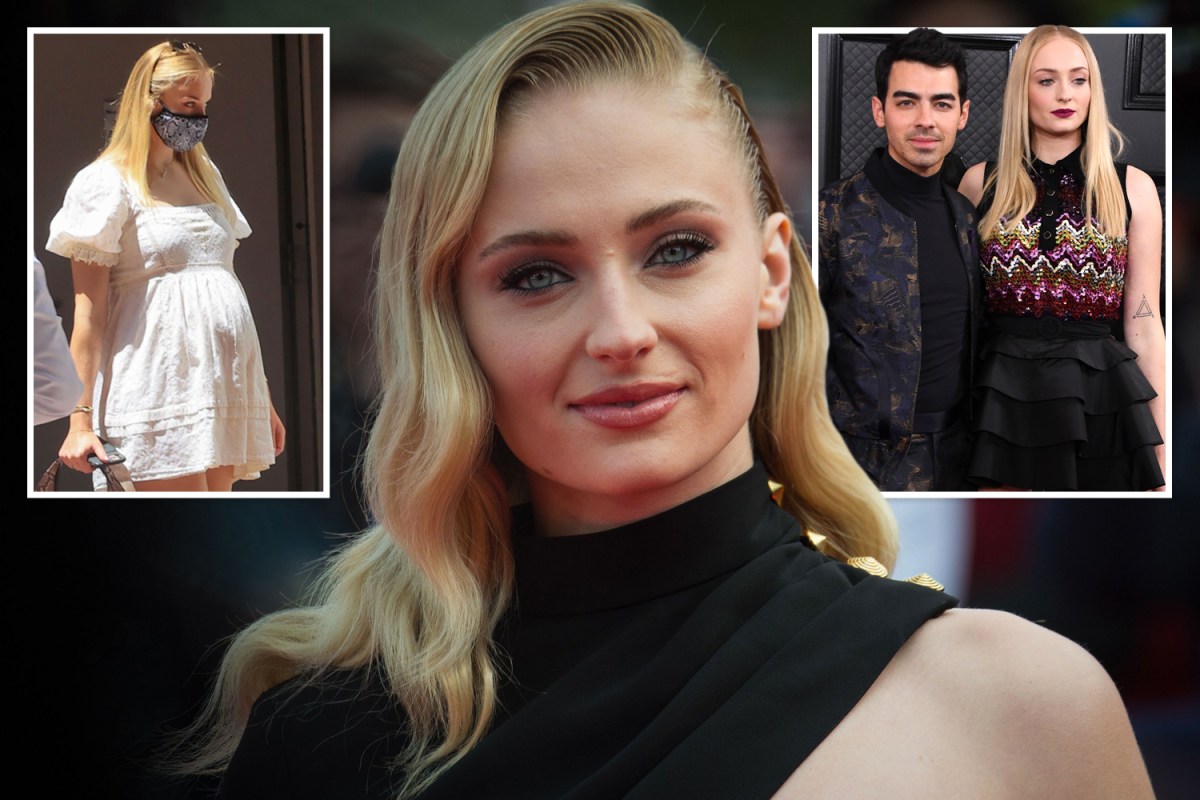