Fan-favorite Caleb, 16, announced he was leaving the show on Wednesday, after a video emerged of the singer posing with a friend in a white hood that looked related to the Ku Klux Klan.

Fans lashed out at the 16-year-old singer’s mother Anita on her Instagram page following the appearance of the racially charged clip.

One person wrote: “We gotta do the better as parents. American Idol does not condone racism, so great let him stay in that racist bubble.”

Another follower questioned why Anita had not apologized for her son’s actions.

The commenter said: “No apology from you for projecting your racist values on your kid? He got booted out of a whole competition for what y’all taught him.

“If he was 12 when this happened, he didn’t go out in the world and learn this behavior; it came from you, his father, family, and friends. Shameful.”

READ:  Who is Baron Davis dating and what is his net worth?

One fan simply stated “Trash” on Anita’s Instagram photo of her family.

Some fans however defended Caleb’s mother, with one person writing: “Dear Anita, please forgive us, America, for being SO quick to shame and punish you and your son.

“One decision doesn’t define you or your son and we should be the ones ashamed for judging and convicting you without understanding or full knowledge.”

It is reported the video had once featured on Caleb’s social media from when he was younger. It is not known who reposted the clip.

In a statement to the Herald-Journal, Anita said that the video was taken when Kennedy was 12, after watching a horror movie.

She said: “I hate this has happened and how Caleb is being portrayed by people online.

“This video was taken after Caleb had watched the movie The Strangers: Prey at Night and they were imitating those characters.

“It had nothing to do with the Ku Klux Klan, but I know that’s how it looks. Caleb doesn’t have a racist bone in his body. He loves everyone and has friends of all races.”

One fan noted: “There’s a picture on your feed of Caleb as a child holding a rifle. I am beginning to think that there’s a huge cultural difference between you guys and the modern United States.”

After he received backlash for the video resurfacing, Caleb announced on his social media that he had left the ABC singing competition.

He wrote in a lengthy apology: “Hey y’all, this is gonna be a bit of a surprise, but I am no longer gonna be on American Idol.

“There was a video that surfaced on the internet and it displayed actions that were not meant to be taken in that way.”

He continued: “I was younger and did not think about the actions, but that’s not an excuse. I wanna say sorry to all my fans and everyone who I have let down.

“I’ll be taking a little time off social media to better myself, but saying that, I know this has hurt and disappointed a lot of people and made people lose respect for me.

“I’m so sorry! I pray that I can one day regain your trust in who I am and have your respect! Thank you for supporting me.”

He was due to be one of finalists alongside Chayce Beckham, Grace Kinstler, Willie Spence and Casey Bishop to be in the top 5.

Now there will be one less person than originally planned on the next show, and there will be just a single elimination rather than a double.

Reports also claim that producers do NOT plan on replacing Caleb with another contender – and just the top four will continue.

Is SolarEdge Stock a Buy?

Robinhood Plans to Launch a Crypto Wallet ‘as Fast as Possible’ 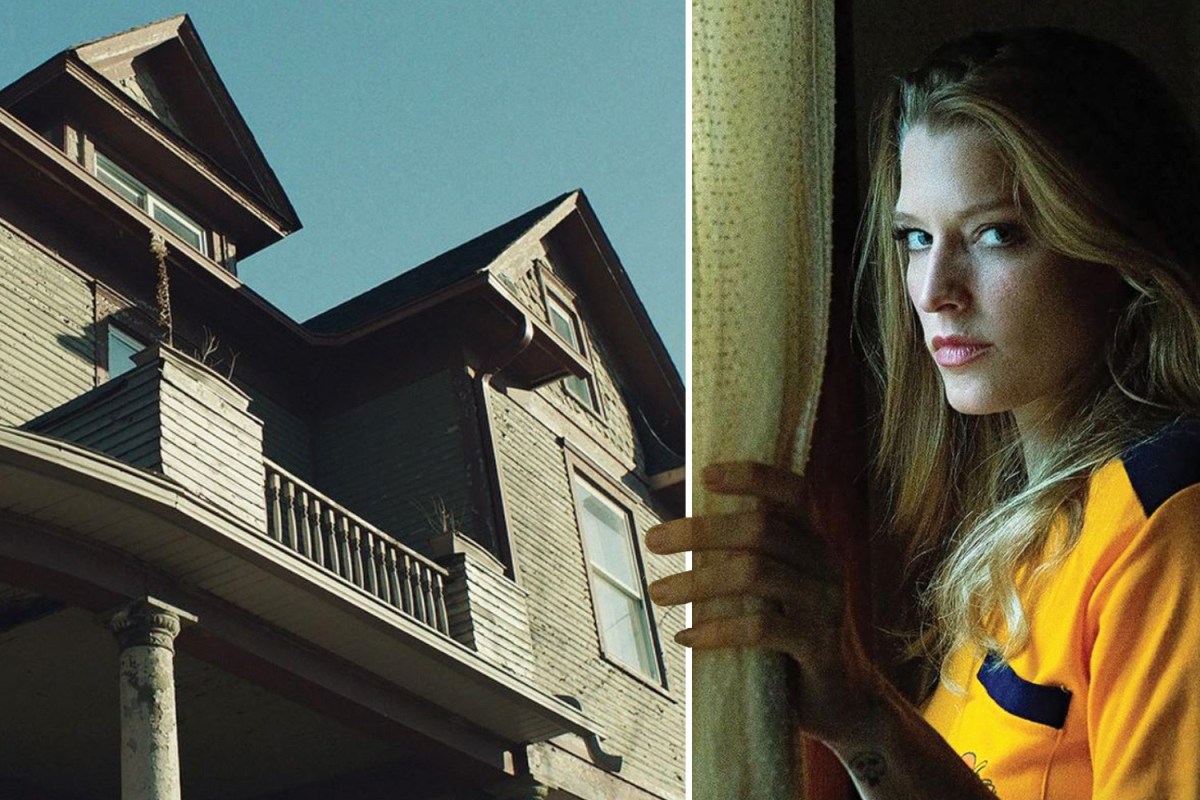 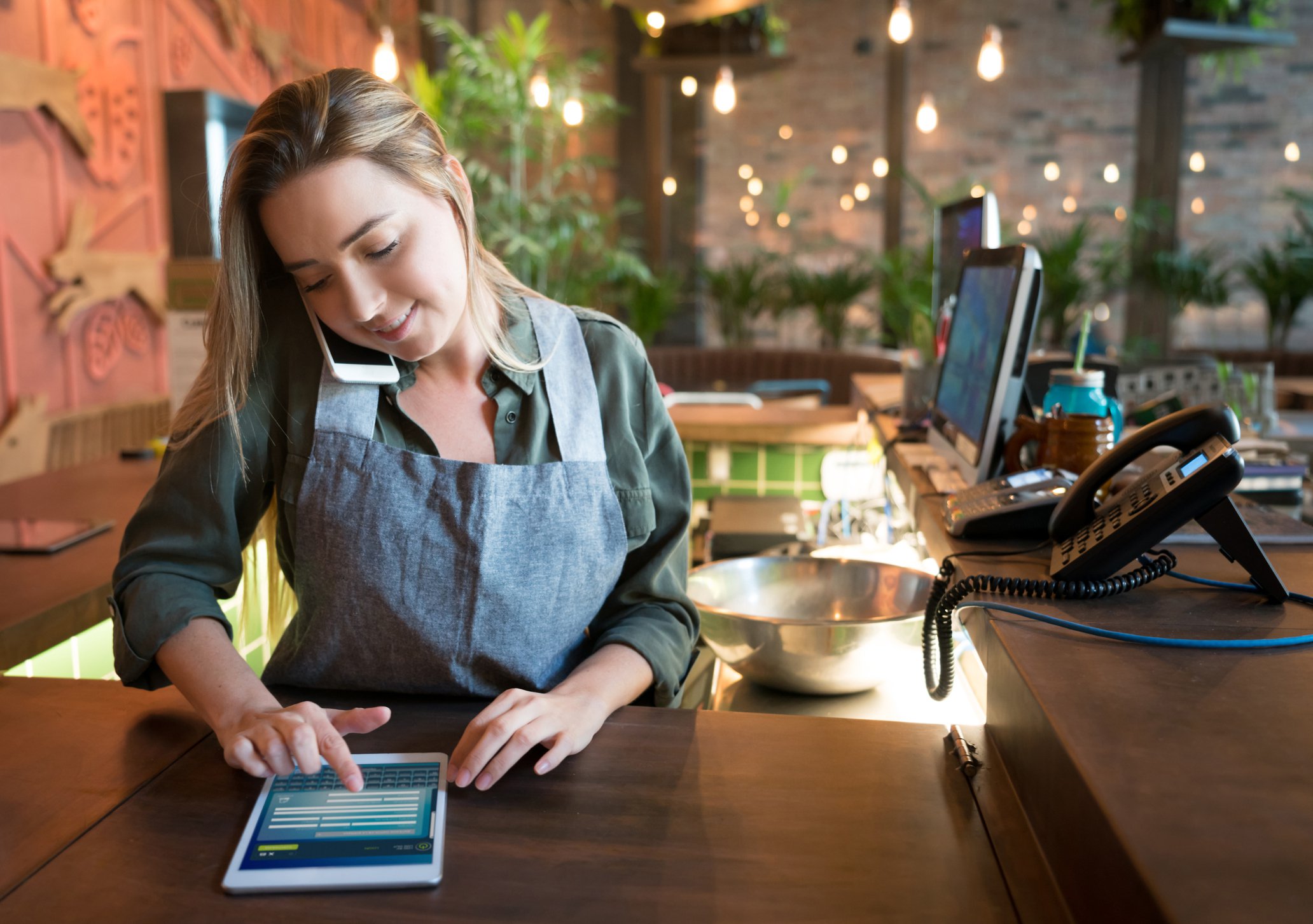 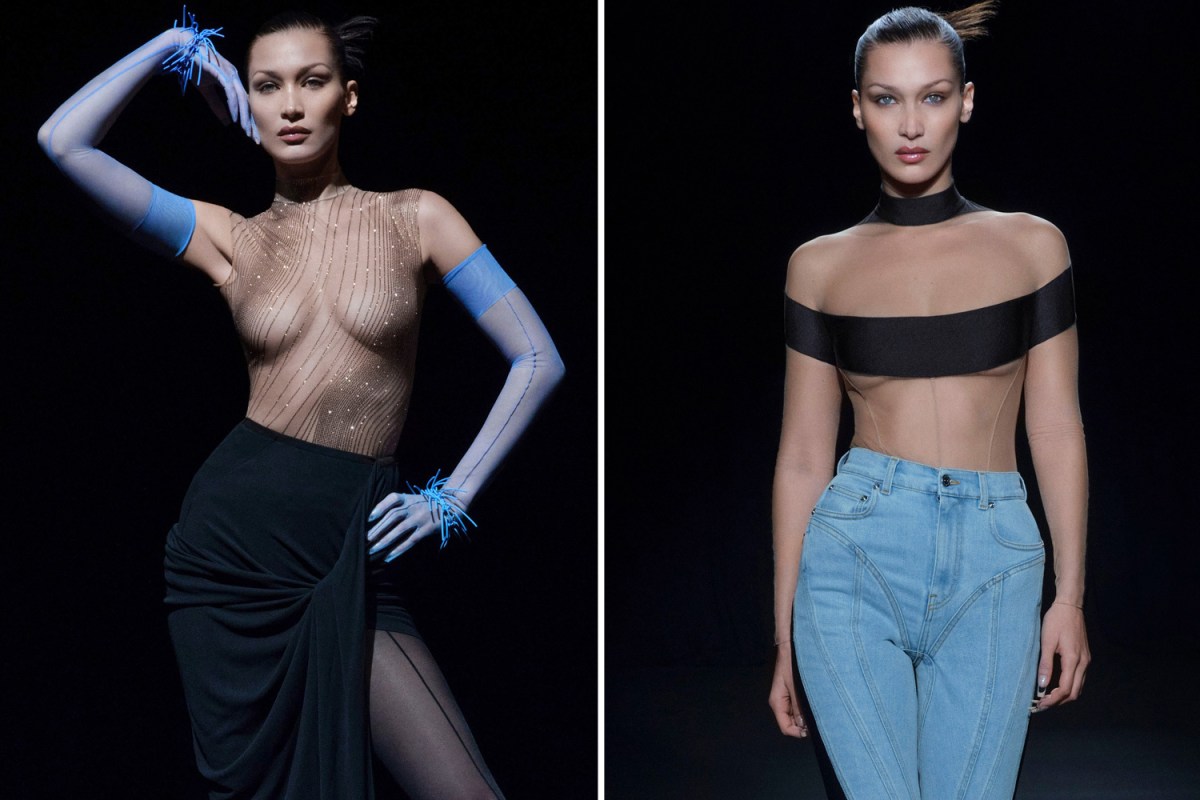