You watching: Amazon’s Pouncing on an Opportunity in Grocery in seattlecommunitymedia.org


Amazon (NASDAQ:AMZN) opened the first location of its new Amazon Fresh grocery chain in September. It now has 11 stores open and 28 more in the works, according to a report from Bloomberg.

The rapid expansion is fueled by its existing shopper data and an opportunity to redevelop struggling commercial real estate. That allows Amazon to open stores cheaply, run them efficiently, and capitalize on its growing presence in grocery.

Amazon’s being strategic about where it’s opening Amazon Fresh locations. Specifically, it’s looking to areas with a high density of Prime members.

It’s reasonable to expect Prime members to have a greater affinity for Amazon-branded stores. What’s more, Amazon’s likely to provide Prime members additional benefits at its Fresh stores just as it does at Whole Foods locations. As a result, Amazon could bolster the low-margin grocery business with better Prime membership retention and sales.

Amazon’s focus on Prime members also means it has lots of shopper data it can use to help it determine what to stock its shelves with. That can give it a higher inventory turnover, and allow for more efficient stockrooms managing fewer SKUs.

And the opportunity is far from over for Amazon. 2021 could end up being worse for many brick-and-mortar retailers than 2020. Using repurposed real estate can get Amazon to breakeven faster on the new grocery stores.

Why not more Whole Foods?

Amazon’s decision to launch an entirely new chain of grocery stores may surprise some investors. After all, it owns Whole Foods Market, which includes over 500 stores and is still opening new locations in 2021.

But Amazon Fresh appears focused on a different demographic than Whole Foods. Its prices are competitive with the big national chains, including Walmart (NYSE:WMT).

Whole Foods’ higher pricing (or at least its reputation for it) may have led it to struggle relative to other grocers in 2020. While Walmart and others saw grocery sales boom amid stay-at-home orders, Whole Foods appeared to lag the market.

Amazon doesn’t break out Whole Foods sales, but its physical store sales declined around 10% during the last three quarters of the year. That’s partly due to Amazon’s rapid expansion of online grocery ordering during the pandemic, but the results are still disappointing. Foot traffic at Whole Foods also declined substantially more than at Walmart as consumers consolidated trips. But Whole Foods also saw its foot traffic decline more than stand-alone grocery stores like Trader Joe’s, and it didn’t bounce back as quickly.

READ:  Where Will Etsy Be in 5 Years?

Moreover, Amazon Fresh is an opportunity to build a grocery chain from the ground up with online ordering in mind. Amazon Fresh store layouts are conducive to online ordering, with dedicated staging and pickup areas. (Pickup is often conveniently located next to a prepared-foods section, which could lead to more sales of the higher-margin products.)

Online grocery purchases went mainstream in 2020, growing 54% year over year, according to an estimate from eMarketer. The industry will see steady growth around 18% in each of the next four years as well. That’s growth any grocery retailer would kill for, and the Amazon Fresh concept is practically greenfield for Amazon.

Amazon Fresh will have a lot of technology as well. Its Dash Cart, which automatically tracks items as you add them to your shopping cart, received a lot of headlines when Amazon opened the first Fresh location. And it’s considering building its Just Walk Out technology into the larger-format stores.

But the big opportunity is to grow a grocery chain with broader appeal than Whole Foods, designed from the ground up for the way people are beginning to shop for groceries. And with commercial real estate still struggling, it has a big opportunity to expand right now.

Your Brain May Be Wired for Either Spending or Saving Money

How to Prepare a Cash Budget for Your Business

This New Product Is Central to mRNA Vaccines — But Should You Buy the Stock? 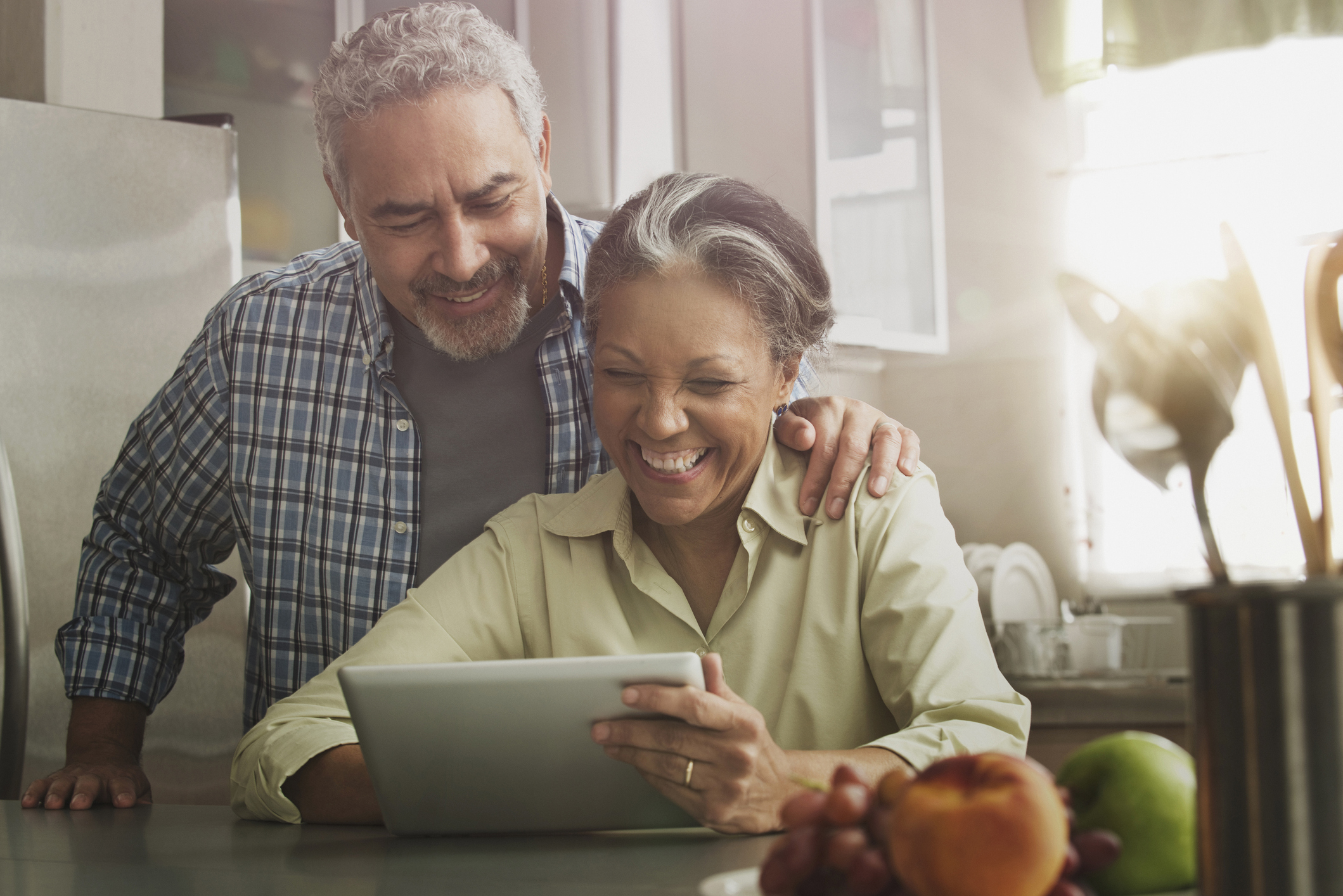 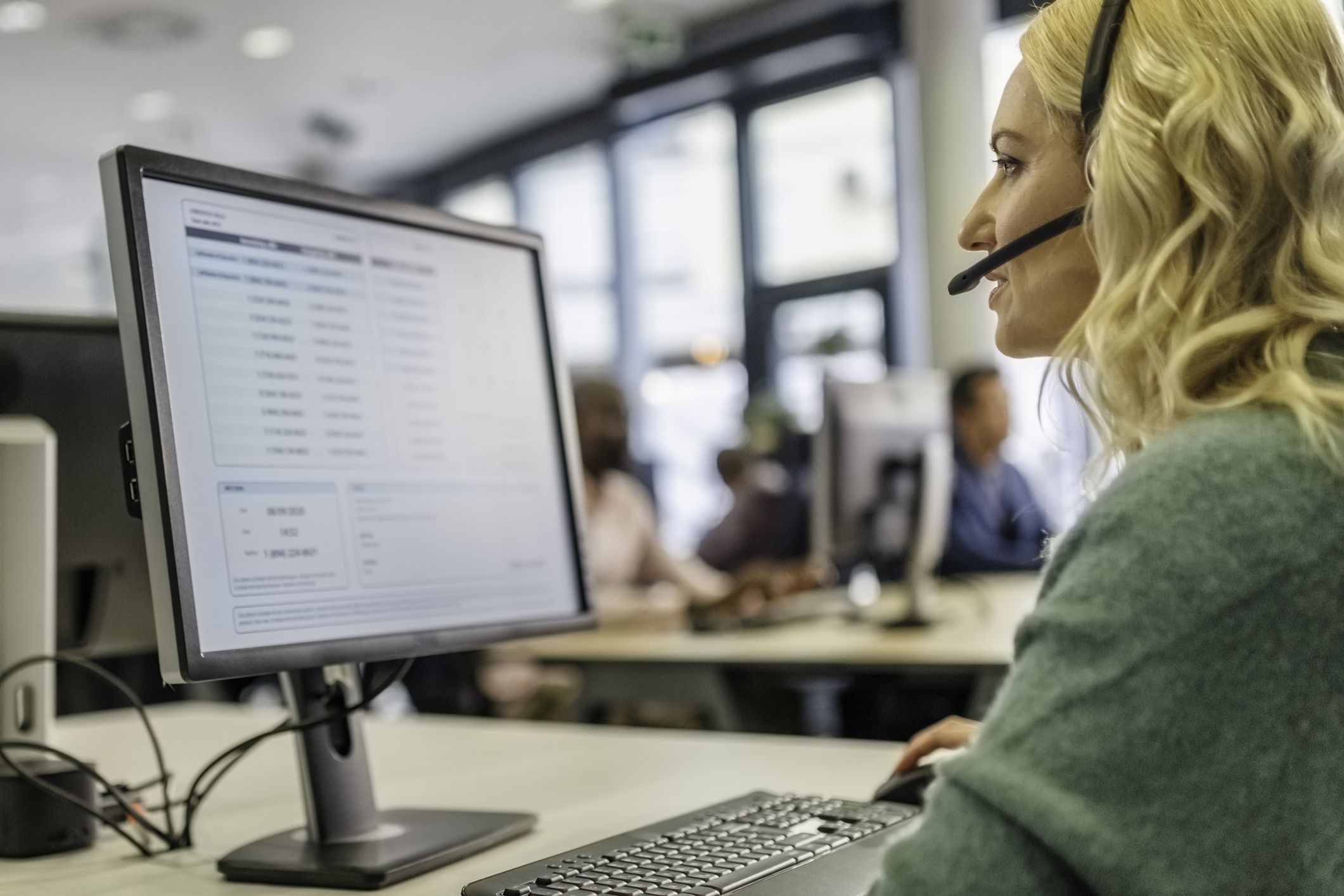 Okta Earnings: Momentum Holds Ahead of Its Big Merger 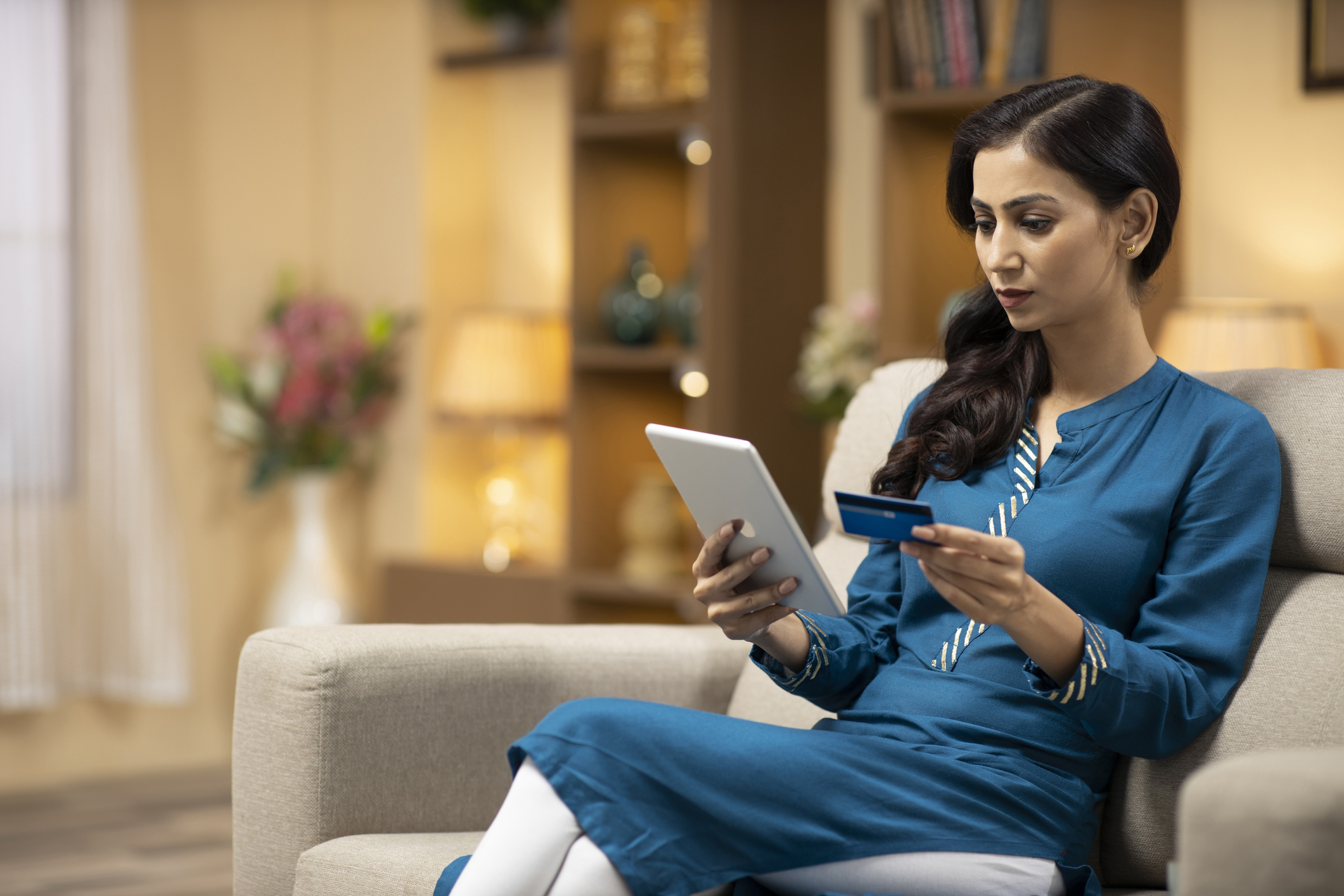 Could This Be Amazon’s Next Big Growth Driver?